Inside television actor, Karan Kundrra's multi-crore car and bike collection include some breathtaking models that will surely leave you numb. Check it out!

Television actor, Karan Kundrra is one of India's most loved and followed television celebrities. In the year 2009, Karan had made his acting debut with the show, Kitani Mohabbat Hai, and it had turned out to be an instant hit. In the same year, Karan was seen in another show, Bayttaab Dil Kee Tamanna Hai, and after this, there was no looking back for him. From being part of big shows like Aahat, Kitani Mohabbat Hai 2, Zara Nachke Dikha, Gumrah End Of Innocence to hosting reality shows like Pyaar Tune Kya Kiya, MTV Love School 3, Dating Aaj Kal and many more, Karan proved his versatility quite well.

In the year 2022, Karan was also seen in hit music videos, Rula Deti Hai, Kamle and had also worked in the film, Dolly Kitty Aur Woh Chamakte Sitare. There's no denying the fact that Karan is riding high on the professional front at the moment. Apart from his love for acting, Karan is an avid car and bike lover, and the actor's garage worth crores perfectly explains his madness for luxury vehicles. So, let's get straight into Karan's luxurious garage without any further ado!

Recommended Read: Indian Cricketers And Their Most Expensive Cars: From Virat's Bentley Spur To Hardik's Lamborghini 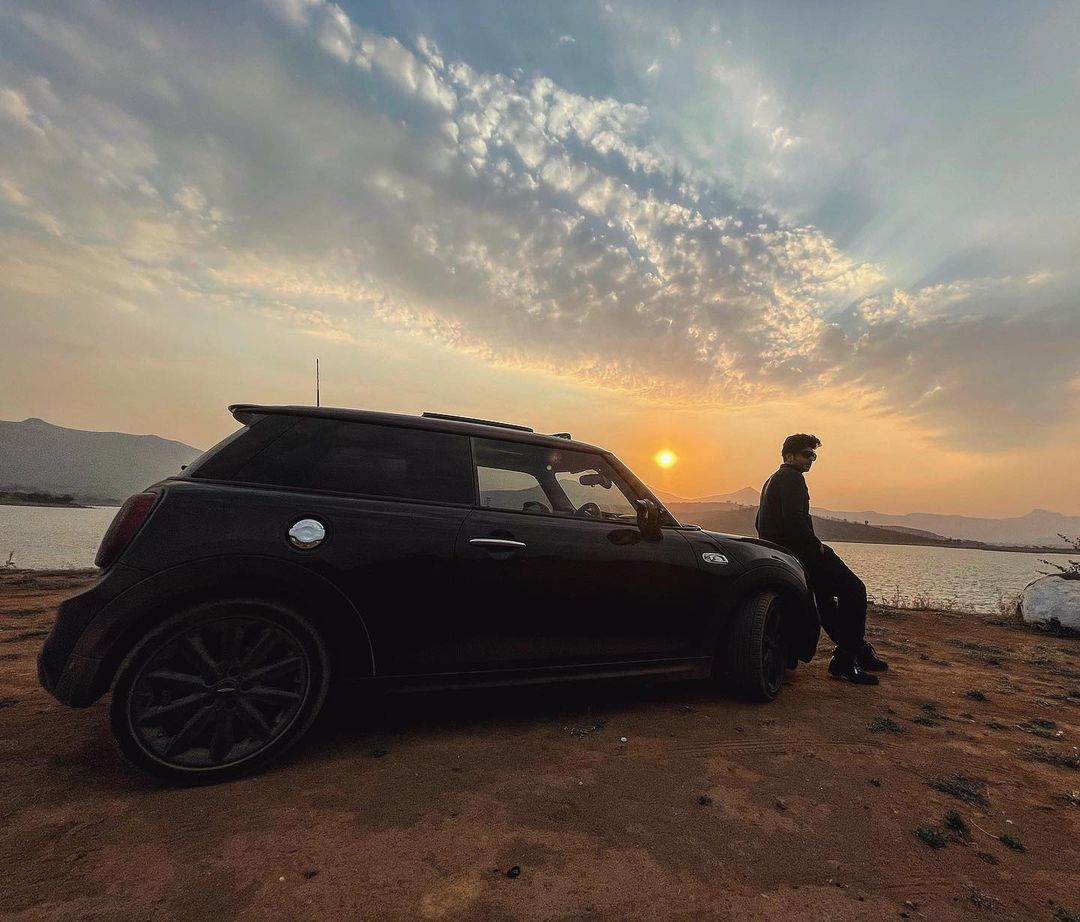 One of the coolest cars in the world, Mini Cooper S Convertible is everyone's favourite because of its sleek design and powerful mechanics. The car's roof down feature gives people a sense of free spirit, and its 1998 cc engine makes sure to fulfil the driver's thirst for speed. 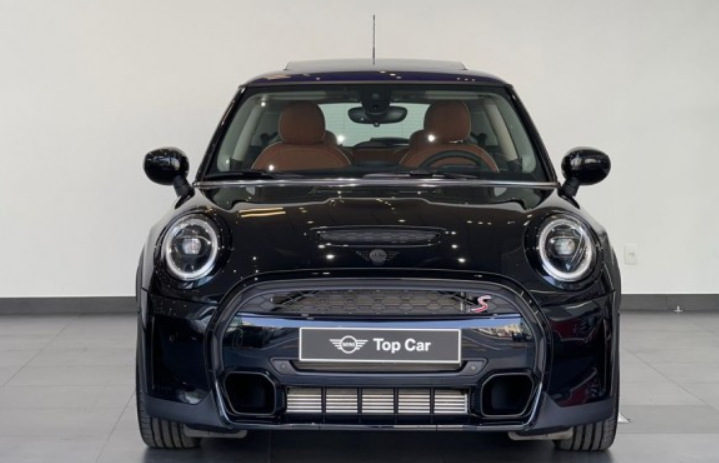 Hence, Karan Kundrra also purchased one for him, and the price is an estimated sum of Rs. 45 lakhs to 50 lakhs. The car is owned by most of the A-list celebrities of the Indian film industry. No matter whether you are a car fanatic or not, Range Rover SVR is one of the few cars that grabs everyone's attention no matter what. From its giant size, luxury seating space, muscular stance to dynamic design at the back and powerful engine, it's a dream car for every car enthusiast. Karan is also often spotted in his Range Rover, and it clearly speaks volumes about his love for luxury cars. The estimated price of Karan's Range Rover SVR is around Rs. 90 lakhs to 2 crores.

You May Like This: Rajinikanth's Lamborghini To Nagarjuna's Ferrari: Super Expensive Cars Owned By South Indian Stars 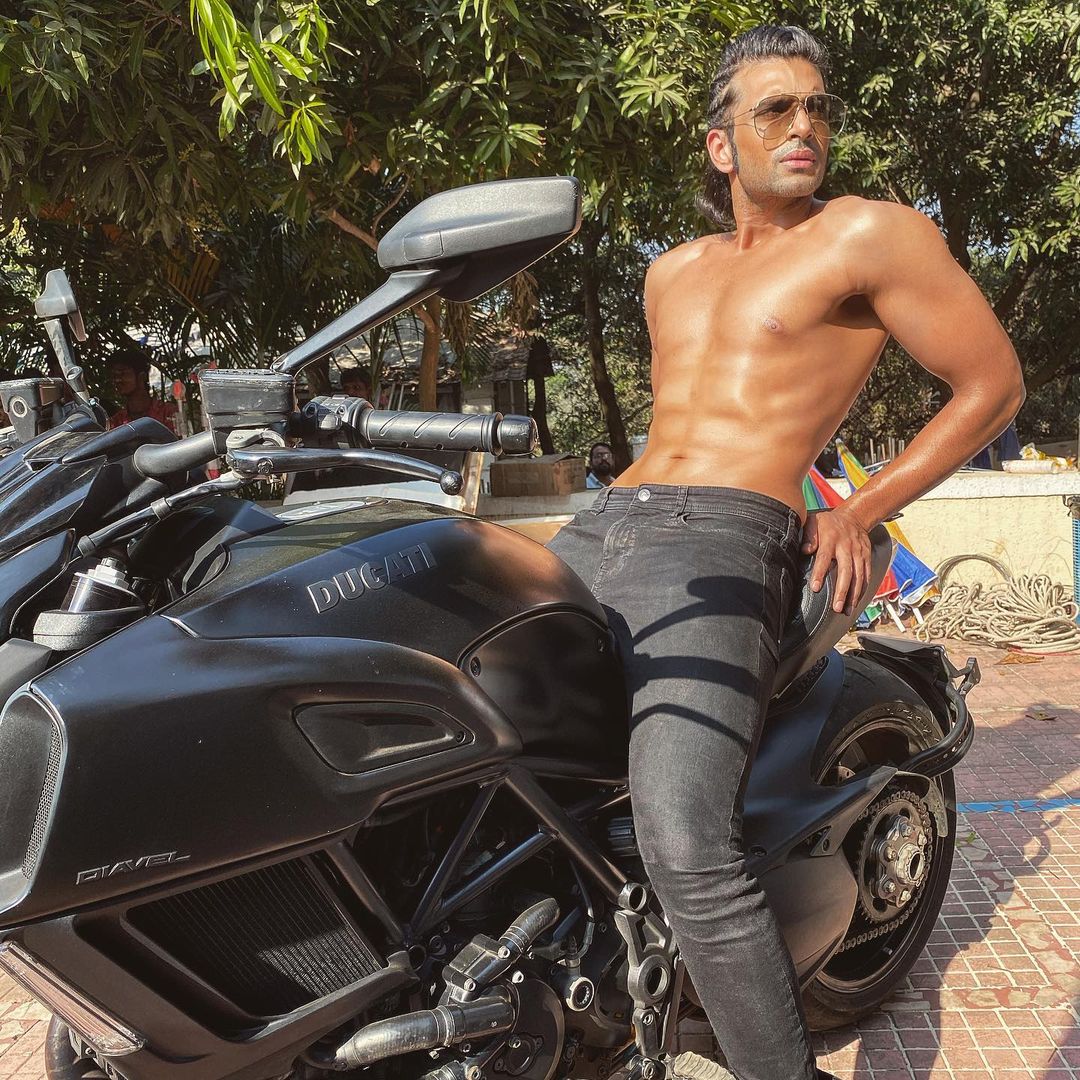 Apart from his crazy love for luxury cars, Karan Kundrra is also a rider by heart, and the popular Ducati Diavel parked inside his garage is a crystal-clear example of it. Everyone is aware of the name Ducati in the motorbike industry, as it is often regarded as one of the most trusted names when it comes to superbikes. Talking about Karan's Ducati Diavel, it is a cruiser bike and is equipped with a powerful 1198 cc engine and 6-speed manual. The actor's Ducati Diavel's price falls somewhere in-between Rs. 16 lakhs to 21 lakhs.

Karan Kundrra is also the proud owner of the Lamborghini Gallardo Coupe, and one look at the car will make you go stunned for weeks. The yellow Lamborghini is simply art as it's vintage, royal and tops the speed charts with its commendable performance on the roads. It is also the most expensive car owned by Karan and is terrific at handling and is swanky in design. With a seating capacity of just two, it also gives proper supercar vibes to the people travelling inside this car. Karan's Lamborghini Gallardo Coupe's estimated price is around Rs. 3 crores.

No wonder every bike enthusiast was waiting to see this name pop up on the list. Well, it's quite evident for an avid bike lover like Karan Kundrra to have the world's most famous motorbike in history, parked inside his garage. Owning a Harley Davidson is the dream of every single rider in the world, as there's something special about it that is hard to explain in words. In order to get his own Harley, Karan reportedly splashed a sum of Rs. 34 lakhs to 50 lakhs. 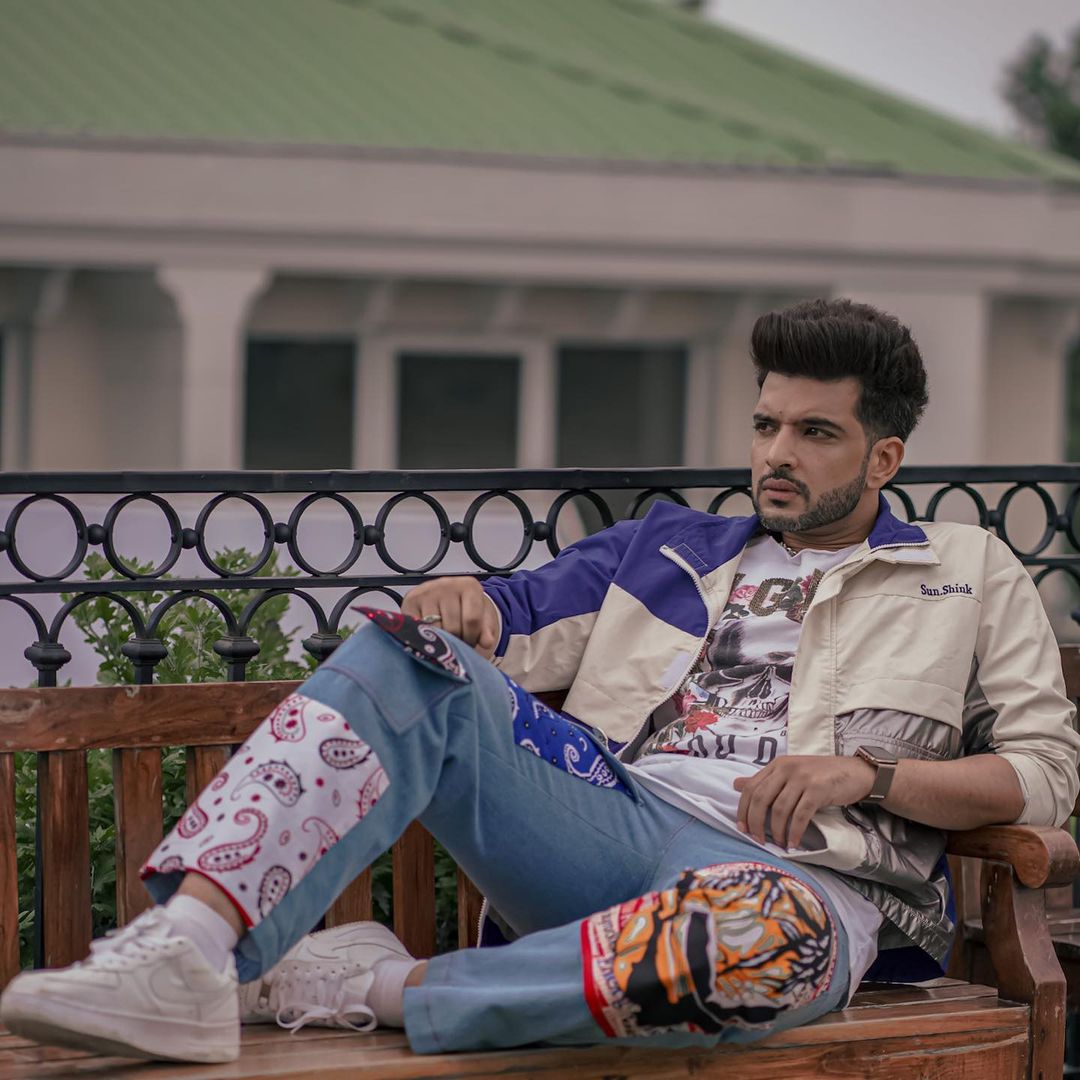 It's hard to find a celebrity, who has this much versatility in their garage, as Karan Kundrra bought a mix of class and royalty without compromising on the performance of his vehicles. Clearly, his swanky collection speaks volumes of his knowledge about cars and bikes!

Next Read: Inside Nayanthara's Lifestyle: From Expensive Car Collection To Two Luxury Apartments In Hyderabad