Featured on the Forbes highest-earning Celebrities of 2019 list, the 'King of Comedy', Kapil Sharma lives a life like a king in real life with some insanely expensive things owned by him.

Born in Amritsar, Punjab, Kapil Sharma's journey from being a contestant on a reality show to becoming the 'King of Comedy' is an inspiring one. More than a decade ago, in 2007, Kapil rose to fame after winning The Great Indian Laughter Challenge. As once revealed by Kapil, he had moved to Mumbai with a dream to become a singer. But destiny had different plans for him. After winning six seasons of Comedy Circus, Kapil hosted a couple of shows before he launched his own show, Comedy Nights with Kapil in 2013. Two years later, Kapil made his Bollywood debut with the film, Kis Kisko Pyaar Karoon.

After the end of Comedy Nights with Kapil, he launched another one, The Kapil Sharma Show to give everyone their daily doses of laughter. Kapil became a source of happiness with his supremely high sense of humour and quirky one-liners on his shows. In the age when singing and dance reality shows were a thing, Kapil did something that was unheard of in our country back then. Kapil became synonymous with stand-up comedy and the Indian audience found someone they could count on for their daily doses of laughter. But little did he know that the stage he had created for himself would eventually lead to his decline. 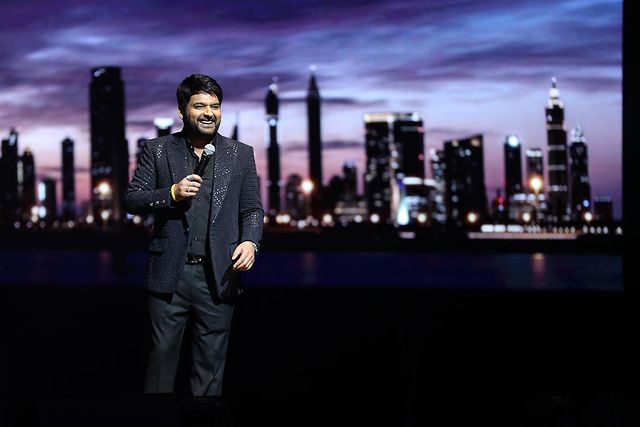 Before we move further into the story of Kapil Sharma's rise and fall, let's give you a brief of his larger-than-life lifestyle. Featured on the Forbes highest-earning Celebrities of 2019 list, Kapil lives a life like a king in real life with some insanely expensive things owned by him. To begin with, Kapil owns an apartment in DHL Enclave, Andheri, Mumbai, where he lives with his mother, Janak Rani, his wife, Ginni Chatrath and their kids, Anayra Sharma and a newborn son. According to MensXP, Kapil's flat is valued whopping Rs 15 crore. Hailing from Punjab, Kapil owns a lavish bungalow worth Rs 25 crore, where he spends some leisure time away from the limelight. Other than his real-estate investments, Kapil Sharma has an impressive collection of cars which also includes his swanky vanity van. Designed by DC Design founder and Taarzan: The Wonder Car fame, Dilip Chhabria, Kapil's vanity van has luxurious features like LED lightings, reclining chairs, asymmetrical interiors and a lot more. Thanking Mr DC for his swanky vanity van, Kapil had posted a couple of pictures and had tweeted in 2018, "Thank u mr DC for this wonderful vanity… new show... new van.". Kapil's vanity van is worth a whopping Rs. 5.5 crore, which is expensive than Shah Rukh Khan's. Kapil's luxurious car collection also has Mercedes Benz S350 CDI, priced at Rs 1.19 crore and Volvo XC90, costing Rs 1.25 crore. With an annual income of more than Rs 30 crores, Kapil reportedly has a net worth of $38 million (Rs 282 crore) as of 2021 as per a report by filmysiyappa.com. To reach where he is today, Kapil Sharma has struggled a lot and etched a long-lasting mark in the comedy genre. The self-made star became a household name with his show, Comedy Nights with Kapil and across the globe, he was loved and admired by a massive fan-following. Despite some of his sexist comments and objectionable jokes, Kapil was loved by his fans, who looked past all his flaws. Kapil was one of us, who made a name for himself with his talent and rose to fame. But though he worked hard to achieve success in life, he failed to maintain it. Kapil, then, dominated the headlines and grabbed the limelight for all the wrong reasons. The infamous brawl with Sunil Grover, facing failure, addiction to alcohol and battle with depression took a toll on Kapil but he, like a phoenix, rose again and like how! 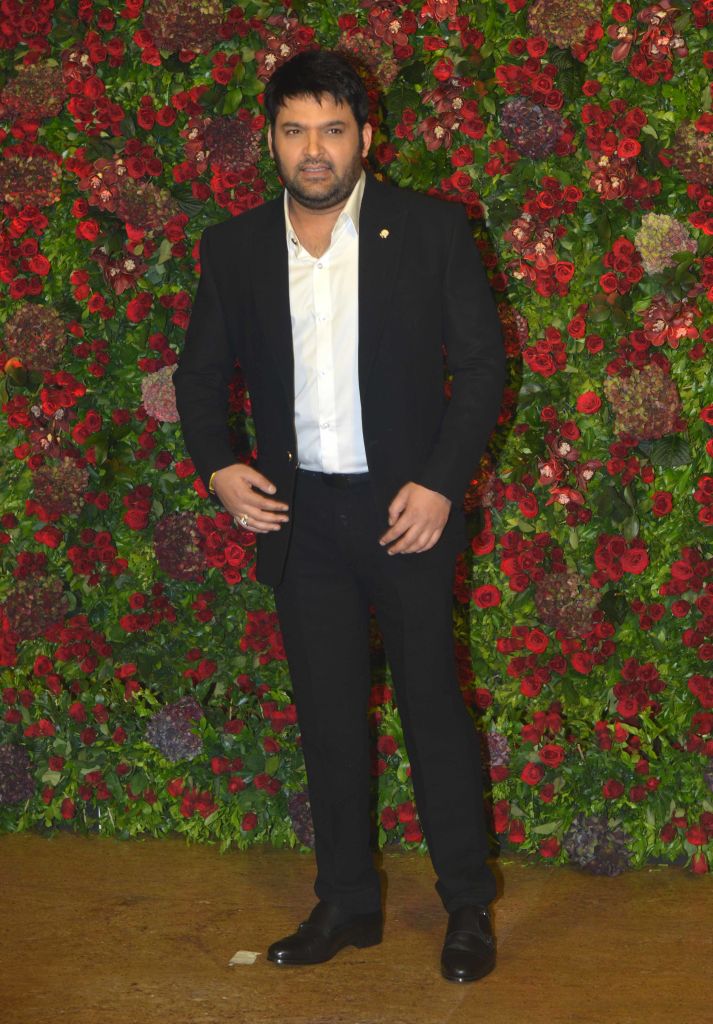 There was a time when it seemed like whatever Kapil Sharma touched was turning into gold. But then also came a time when his jokes began to fail, his gimmicks became old and his brawls with his co-stars would dominate the headlines. But with his comeback, Kapil once again struck a chord with viewers and rose as a star. Kapil's journey is one of the several compelling rags-to-riches tales of the entertainment world and he now dominates the prime time of Indian television with his show. 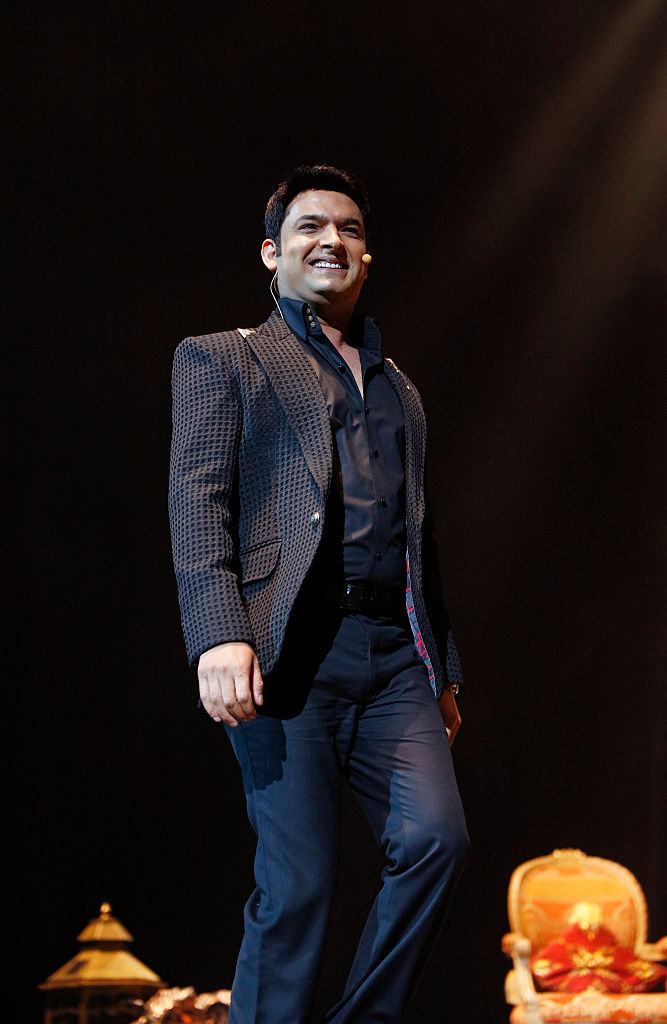 Stay tuned with us to know the net worth of other celebrities!