A few moments back, Kapil Sharma shared an adorable video of his daughter, Anayra on his IG handle, and we can't stop gushing over it! Check it out!

Popular comedian, Kapil Sharma is a talented personality, who never fails to make us go ROFL with his witty statements and sense of humour. Kapil had got married to the love of his life, Ginni Chatrath, on December 12, 2018, in a grand ceremony. The couple was blessed with two beautiful kids, a baby girl, Anayra, and a baby boy, Trishaan. Just like every dad, Kapil holds a special place in his heart for his daughter, Anayra.

Kapil Sharma had turned 41 on April 2, 2022, and he had celebrated his special day with his family and close friends. Pictures and videos from his grand musical birthday party were doing rounds on the internet, and we were mesmerised by the grandeur of the event. The celebrations had taken place in Himachal Pradesh, and the unique decor had featured a neon sign that read 'Happy Birthday Kapil sir', candle lights, and a two-tiered cake adorned with musical notes and stars. 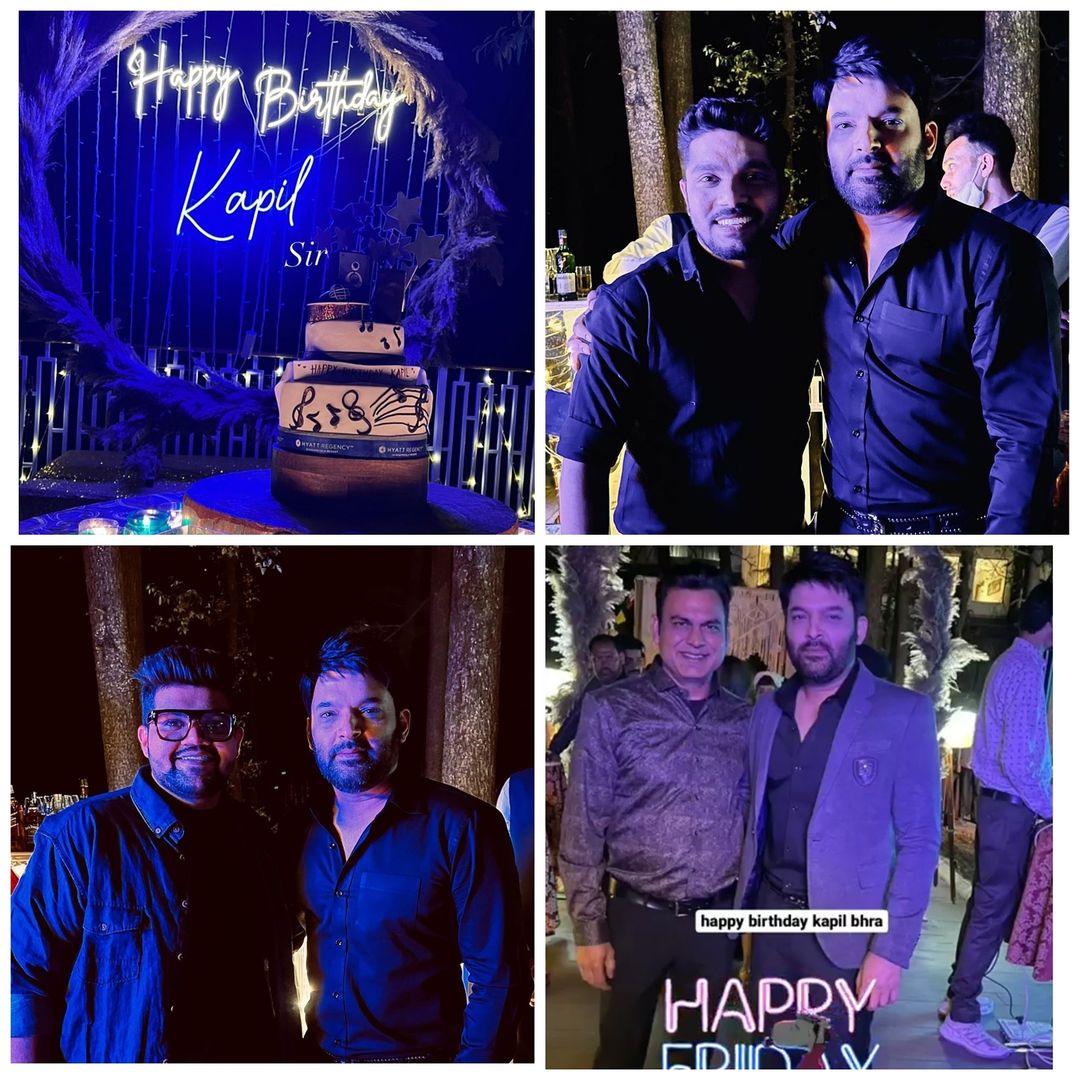 A few moments ago, Kapil Sharma shared an adorable video from his birthday party on his IG handle. In the video, Kapil can be seen standing with his wife, Ginni, and their daughter, Anayra as he was about to cut his birthday cake. Then, Anayra took the mic and wished her daddy dearest, Kapil, a happy birthday. She can be heard saying, "Happy Birthday Papa." Later, the little munchkin grabbed the knife and cut her dad's birthday cake. The moment was too adorable for words, and it melted our hearts in split seconds. Check it out below:

A few days back, Kapil Sharma had shared some super cute pictures with his daughter, Anayra Sharma on his IG handle. In the picture, the father-daughter duo could be seen pouting while posing for a selfie. While Kapil had donned a grey hoodie, Anayra had looked cute in a blue sweatshirt. Along with it, Kapil had penned:

Also Read: Debina Bonnerjee Shares Her Pregnancy Story, Reveals She Did 'Everything' To Be Able To Conceive

Earlier, in an interview with ETimes, Kapil Sharma had shared about his life after becoming a father and had opened up about his bond with his kids, Anayra and Trishaan. The doting dad had also recalled a hilarious incident when his baby girl had reacted after seeing him on the television. Kapil had shared that Anayra wasn't impressed with him and had told her mother, Ginni Chatrath, "Ismain kaunsi badi baat hai". 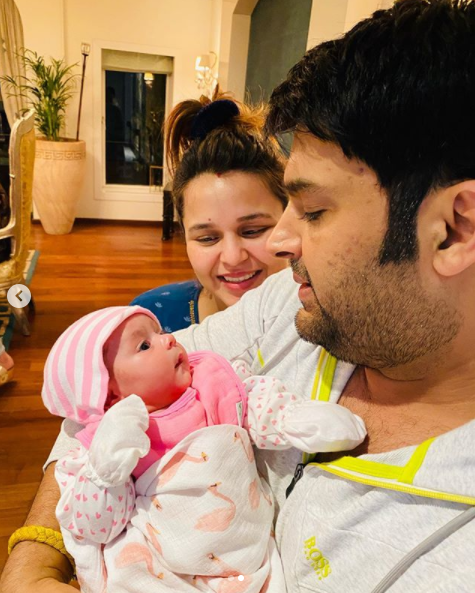 Indeed, Anayra Sharma is her papa's princess. What do you think?