Sisters are the best friends that God blesses us with and Kangana Ranaut shares a beautiful bond with her sister, Rangoli Chandel. Recently, the actress revealed a bizarre fear of Rangoli.

In life, there is only one person, who has the ability to irritate you and understand you at the same time? Any guesses? well, if the first person that popped in your head is your sister's image then you are right, my friend. Sisters are our first best friend and they grow up to be our forever best friend. We have gone on millions of ice-cream dates together and have stuffed our faces with junk food. Then one day, we saw our 'darling sister' go away to make her own beautiful world as someone's 'missus'. But our excitement doubles up when our sister gets blessed with a baby. Somehow, we love her baby more than we love her. And an exactly similar bond is shared between Kangana Ranaut and her sister, Rangoli Chandel's son, Prithvi.  (Recommend Read: Ayushmann Khurrana Reveals His Parents' Reaction On His Gay Character In Shubh Mangal Zyada Saavdhan)

We all are familiar with Kangana's Jhaansi ki raani vibes. After all, she has stood up for what she believes in. But there is this soft side that gets visible when she is with her nephew, Prithvi. It was on November 14, 2017, when Kangana became a proud maasi. And since then, a part of her lives within her nephew. When Rangoli had debuted on Instagram, the first picture, she had shared was of her sister, Kangana and her son, Prithvi. Alongside it, she had written, "#MassiLove!"

Kangana Ranaut Styles Her Elder Sister, Rangoli Chandel In A Paithani Saree For Her 'Griha Pravesh' Recently, at the screening of Kangana's film, Panga, she revealed a bizarre fear of her sister, Rangoli. She shared, "When my sister gave birth to her child, she sent me a few pictures and she is like, ‘I want to post them.’ I said, ‘You’re on the hospital bed and they have cut you open. Why do you want to post it?’ She is like, ‘Because tomorrow, they will say that this is not my child. Looking at the media, I am 100 per cent sure they will say this. Ek toh he is so white and like you, they will say isne yahaan transfer kar diya'." 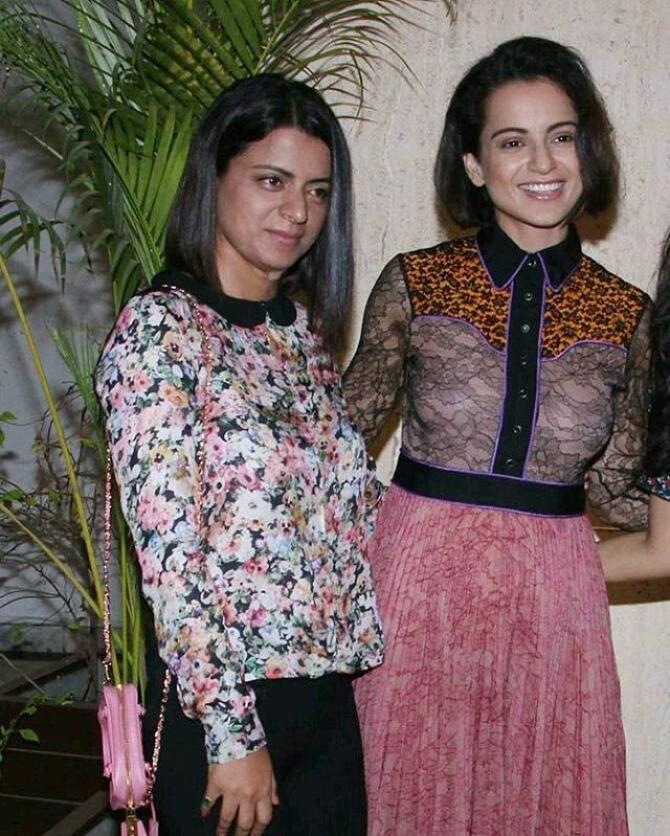 The actress further added, "She is like, ‘Yeh mera bachcha lag hi nahi raha. People will say iska hi hoga, isne isko de diya. (He does not look like my baby at all. People will say it must be yours and you have given him to me).’ We are constantly living in a certain fear ki kaun kahaan se humein kya bol dega (that someone will say something to us)." (Also Read: 'Tere Sheher Mein' Star Dhruv Bhandari And Wife, Shruti Merchant Bring Their Little Baby Girl Home) 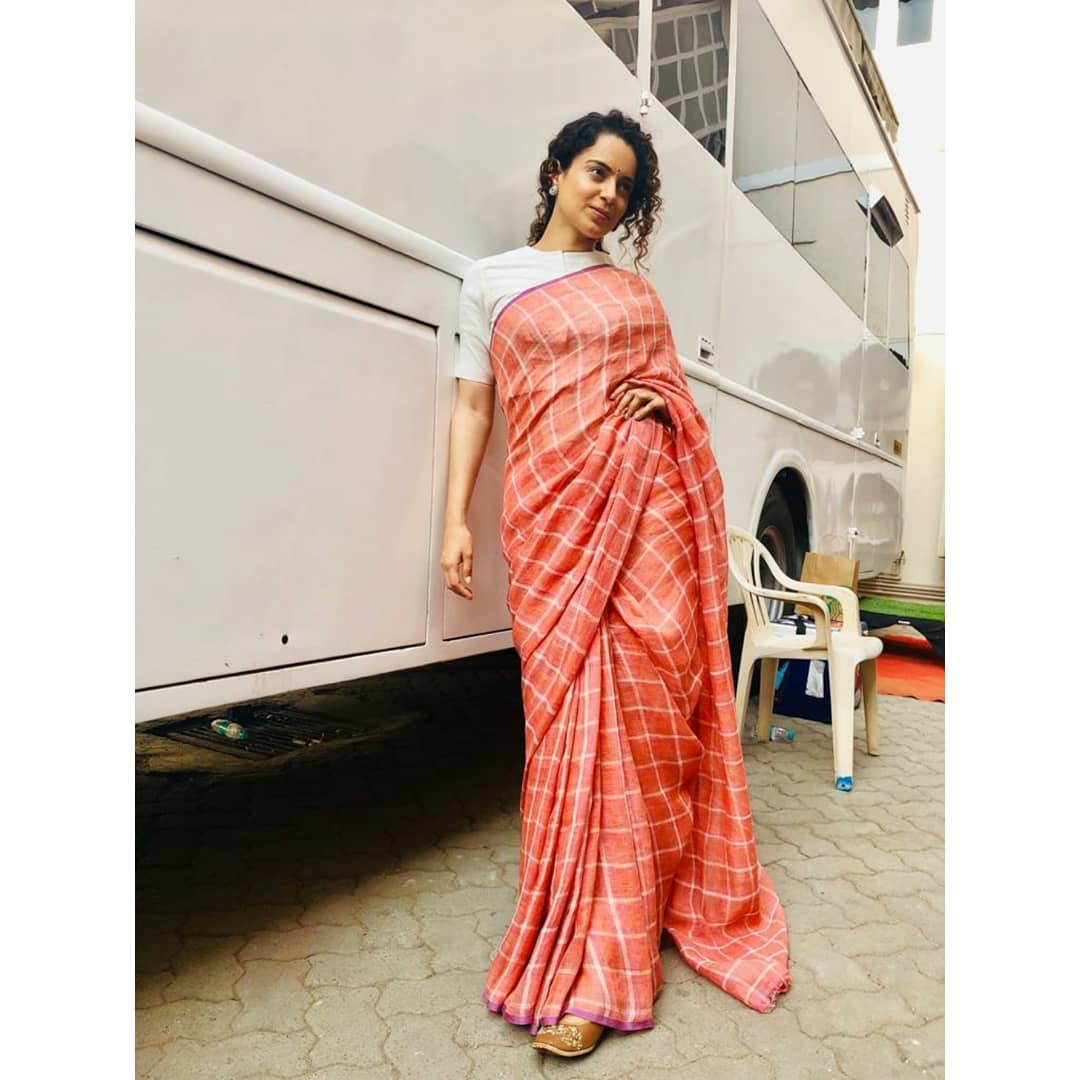 Rangoli often shares snippets of her life on her Instagram handle and we also noticed the uncanny resemblance Prithvi shares with his maasi, Kangana. Last year, on Kangana's birthday, her sister had shared a throwback picture and had written, "Her soul is made up of wild flowers, that’s why she chose the month of spring, when the earth laughs in bloom!! Happy Birthday to my adorable sister!! Love u a lot #Springbaby #KanganaRanaut." And we have a picture of Prithvi, wherein he looks exactly like baby Kangana. Take a look at both the pictures below: 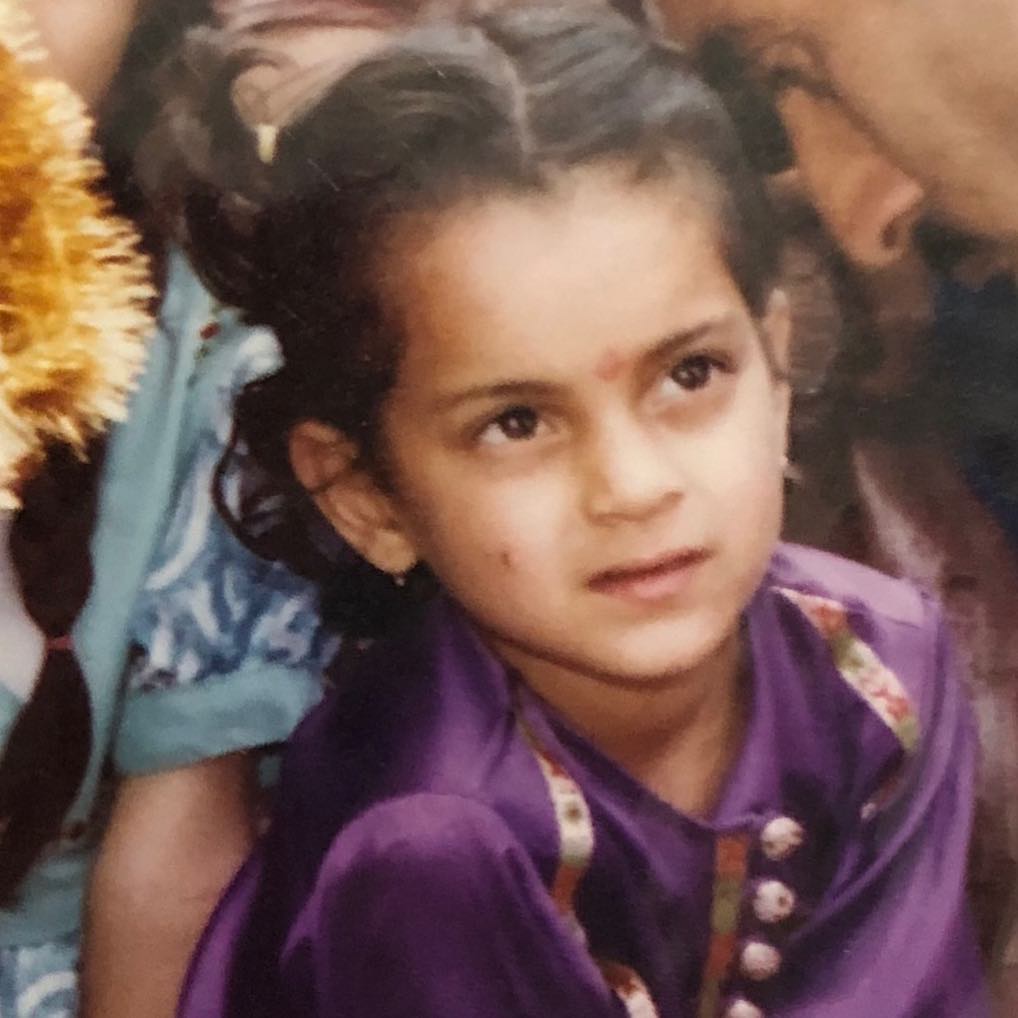 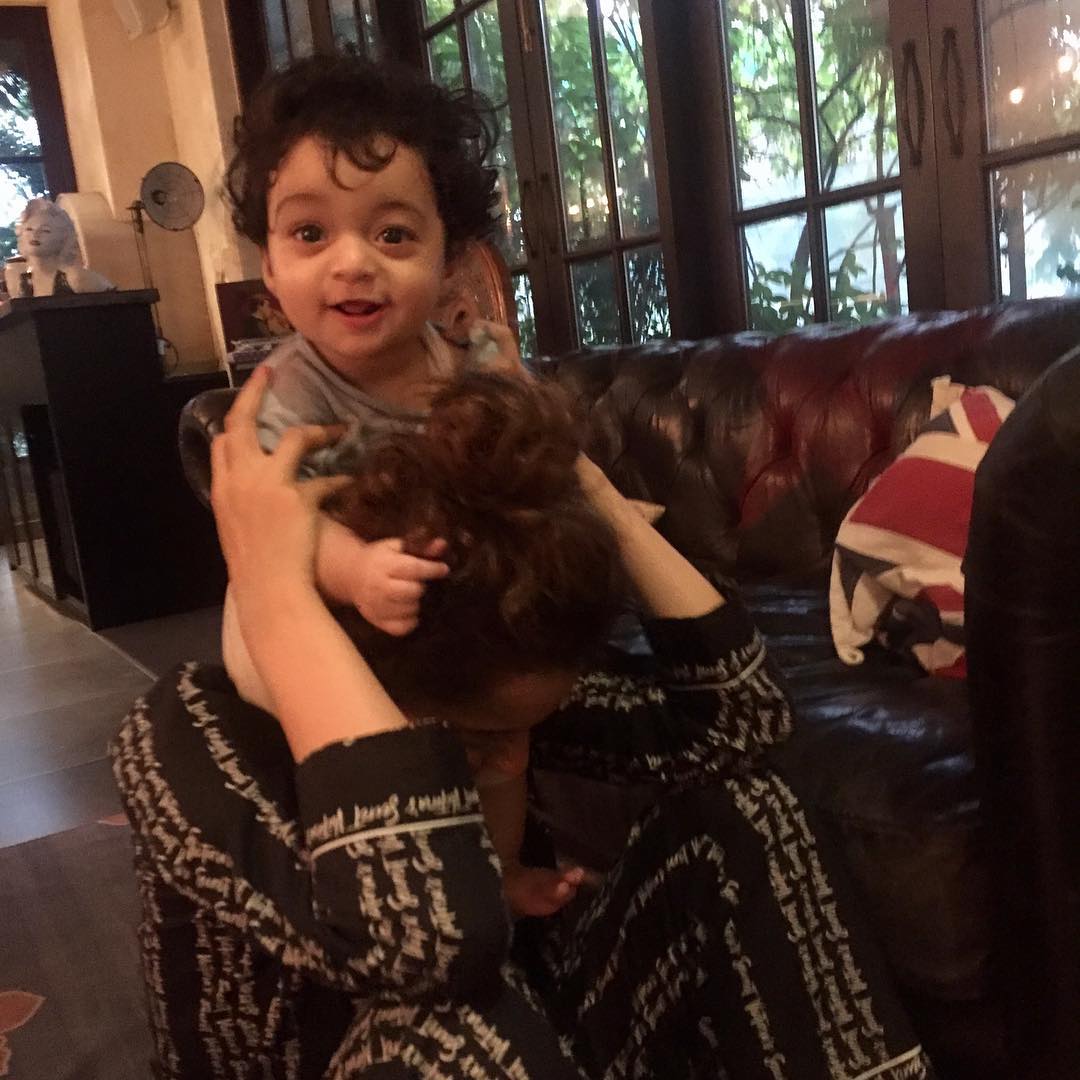 In an interview with the Femina, Kangana had talked about the bond she shares with her sister, Rangoli. She had said, "Rangoli has never been an ambitious person. She has always had a close set of people that she cares deeply for and confides in. And today as a mother to her baby (Prithviraj), she is even more exclusive. This baby is the centre of Rangoli’s existence today. Sometimes I only get to talk to her once in three days." She had further added, "I feel bad that her priorities have changed today (smiles). And I don’t have the attention, love and companionship that I had received from her in the past. It was a big shift for me when Rangoli decided to separate and move back to Manali with her husband (Ajay) to concentrate on her family life. They are also building a hotel there. My nephew is cute and it was a special feeling when I held him for the first time because he bears an uncanny resemblance to Rangoli and me. But I cannot deny that I miss the old days with my sister." (Don't Miss: Kashmera Shah Is Proud Of Her 'Tigress', Arti Singh's Stint In BB 13, Roots For Sidharth And Arti)

Well, the way gossipmongers have targeted Kangana and Rangoli, the fear is quite understandable! 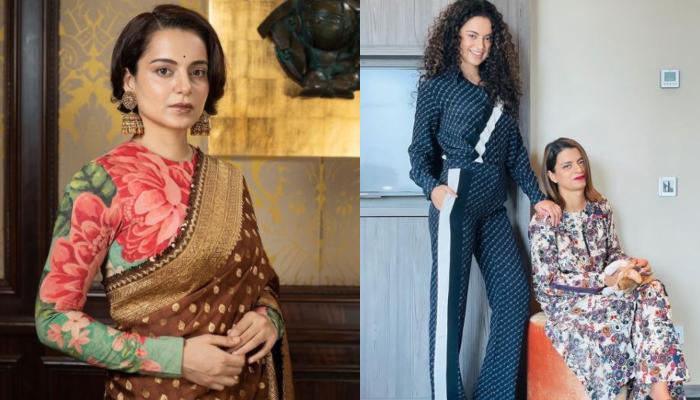 There's hardly any shadow of a doubt that Bollywood actress, Kangana Ranaut is one of the most talented actresses in the rich history of Indian cinema. Whether you like her or not, her accolades and box-office records speak volumes about her legacy as an actress quite clearly. However, there's one thing