Here's everything you need to know about Kajol and Karan Johar's famous fight in 2016 that includes Kamaal R Khan, Rs. 25 lakhs, and Ajay Devgn's film, 'Shivaay'.

Born on August 5, 1974, Kajol is one of the finest actresses in the history of Indian cinema. While some say she is the best actress of her generation, many call her one of the most successful celebrities ever in the Hindi film industry. With so many blockbuster movies to her name, Kajol also shares the record for being the only actress to ever win six Filmfare Awards for Best Actress with her aunt, late legendary actress, Nutan. Not only this, but Kajol is also a proud recipient of the honourable Padma Shri award by the Government of India. The actress made her acting debut in Bollywood with the film, Bekhudi in 1992.

Since then, there's no looking back for the actress as some of her finest films are Dilwale Dulhania Le Jayenge, Gupt: The Hidden Truth, Kuch Kuch Hota Hai, Kabhi Khushi Kabhie Gham…, Fanaa, and My Name Is Khan. Apart from having an illustrious acting career, Kajol is also blessed to have a happy married life with her actor-husband, Ajay Devgn. The much-in-love couple is blessed with two children, Yug Devgan and Nysa Devgan. 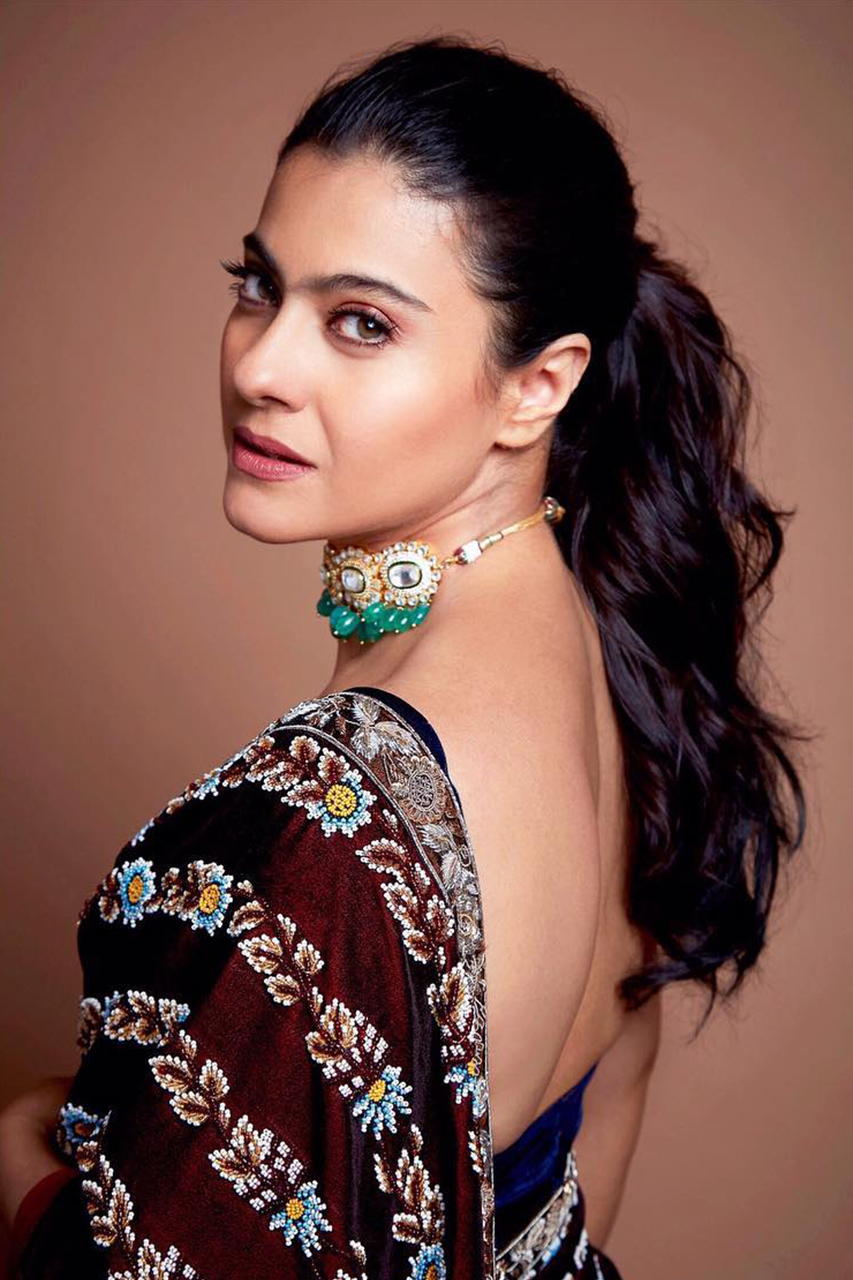 Another reason why millions across the nation admire Kajol goes to the beautiful and rare fact that she never shies away from presenting her unfiltered remarks on anything. A glimpse of what everyone had witnessed back in 2016 when Kajol had a major fight with one of her best buddies in the industry, Karan Johar. Yes! You may find it hard to believe that Kajol and Karan had a fight, but it wasn't just a minor clash but a gigantic one. As the producer even talked about it in his autobiography, An Unsuitable Boy. So without further ado, let's get straight into it! 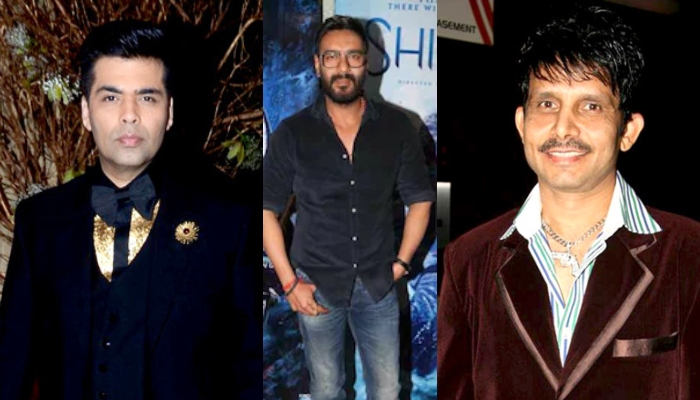 The year 2016 was quite special for the movie buffs as two mega-budget movies clashed at the box office during the Diwali weekend. While on one side, it was Karan Johar's much-awaited film, Ae Dil Ae Mushkil. On the other side, it was Ajay's directorial debut film, Shivaay. So when Karan and Ajay revealed the release date of their respective films as October 28, 2016, people were expecting a change in dates. Courtesy to the 25-year-log bond that Ajay's wife, Kajol shares with Karan, however, sadly, it didn't turn out that way, and in the end, they clashed at the box office. 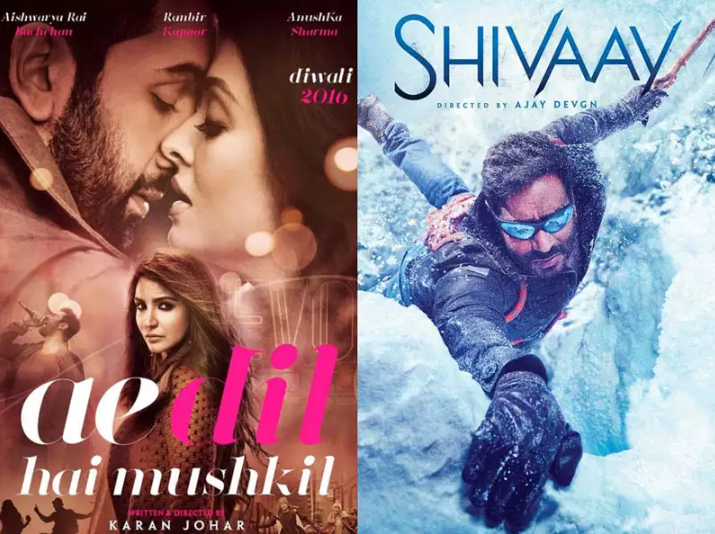 When both the films were released in theatres, reports were rife that the friendship between Kajol and Karan Johar had already soured after the producer reportedly denied shifting his release date. However, things got uglier when after a few days of the release, popular actor and movie critic, Kamaal R Khan tweeted a tweet in which he had made a shocking revelation about Karan. 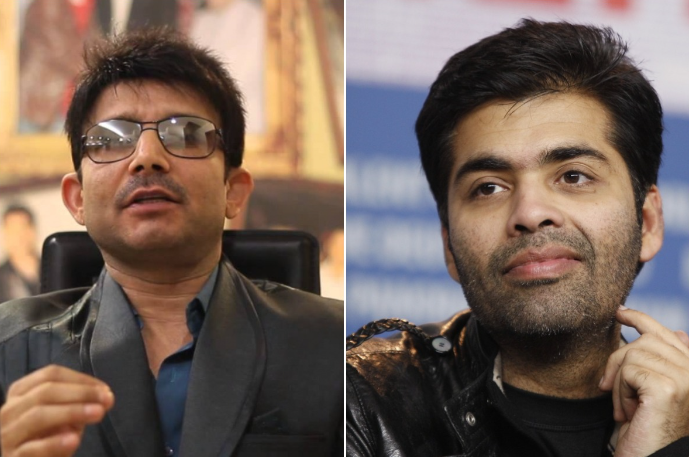 The movie critic had also stated that Karan Johar had given him a sum of Rs. 25 lakhs for doing negative reviews for Ajay Devgn's film, Shivaay. Kamaal R Khan had also added that Karan wanted him to talk trash about Shivaay, as it was clashing with KJo's film. 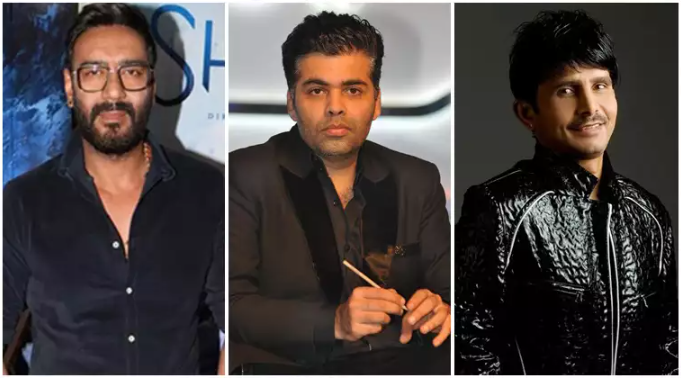 As soon as Kamaal R Khan's tweet was made public, Ajay Devgn retweeted it and shared his anger over such a cheap trick from Karan Johar to defame his film, Shivaay. The actor's doting wife, Kajol also retweeted it immediately and also wrote, "Shocked", and it was the first fire in the series of controversial moments that were waiting for them at the corner. For Ajay Devgn, it was an extremely heartbreaking moment as he had never expected such things to happen in the film industry. As a result, he immediately filed for an investigation against Kamaal R Khan and all the people involved in the negative publicity of his film, Shivaay. An excerpt from Ajay Devgn's official statement could be read as:

"I have been a part of the Indian film industry for the past 25 years and have been associated with over 100 films. It, therefore, pains me to see that people like Kamaal R Khan are holding the film industry to ransom by spreading negativity about films to extort money from producers. It is very sad that people from our own industry are supporting such elements and spoiling the ethos of the film industry." Although in the beginning, Karan Johar had remained silent and didn't respond to the claims made by Kamaal R Khan about him. However, in 2017, when his autobiography, An Unsuitable Boy, was released, Karan bared his heart out in his memoir. He talked about the incident and how Kajol's tweet broke him apart, as he had never thought that she would doubt his love and care towards her family and husband. Karan had written in his memoir:

"I wouldn't like to give a piece of myself to her at all because she's (Kajol) killed every bit of emotion I had for her for twenty-five years. I don't think she deserves me. I feel nothing for her any more. I've been told by my friends that it's still my hurt talking but I'm so indifferent to the situation now, what with everything that's transpired."

You May Like This: Mahendra Sigh Dhoni Revealed How He Had Proposed To Wife, Sakshi Dhoni, And How She Had Reacted 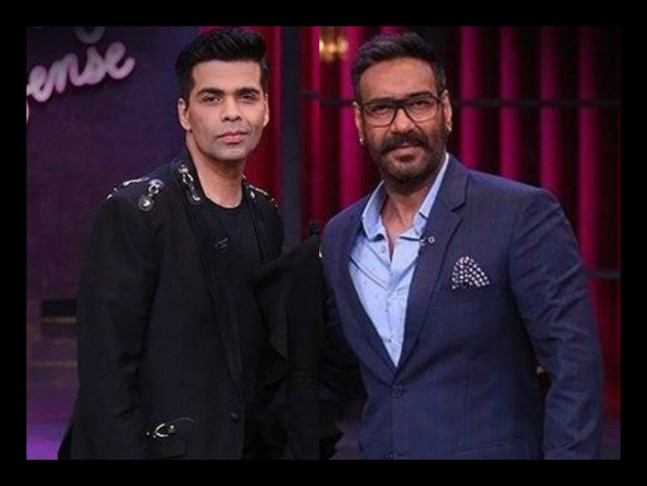 Going further in his memoir, Karan Johar admitted that Kajol's one-word tweet was enough to break the castle of their friendship that they had created in a span of 25 years. The producer admitted that it made him angry and disappointed at the beginning, but with time, he had started feeling nothing for her. He penned:

"There was still a bit of me that wished we would get back to what we had, but that one-word tweet that she put out that was the most humiliating thing she could have done for a person who loved her deeply. That broke me. Once it broke me, it angered me, and then I went into indifference." 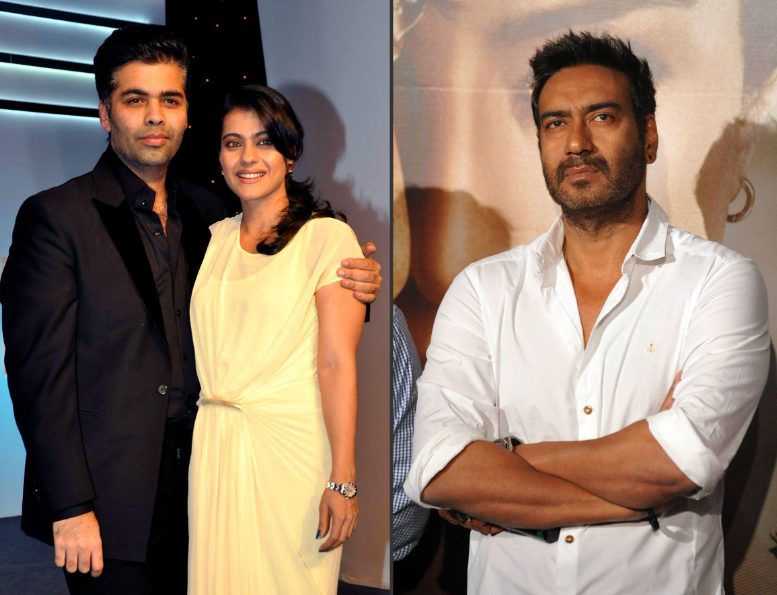 However, as expected, Karan Johar's romantic film, Ae Dil Ae Mushkil, overtook Ajay Devgn's action-thriller, Shivaay, by huge numbers at the box office. While Karan's film did a business of Rs. 237 crores, Ajay's film could only earn Rs. 146.29 crores. It was a huge disappointment for Ajay, as his film was reportedly made on a budget of Rs. 103 crores. However, Karan and Kajol were spotted together at a party after some years. As of 2022, they're leading a strong bond all over again, keeping all the bad things in the past. 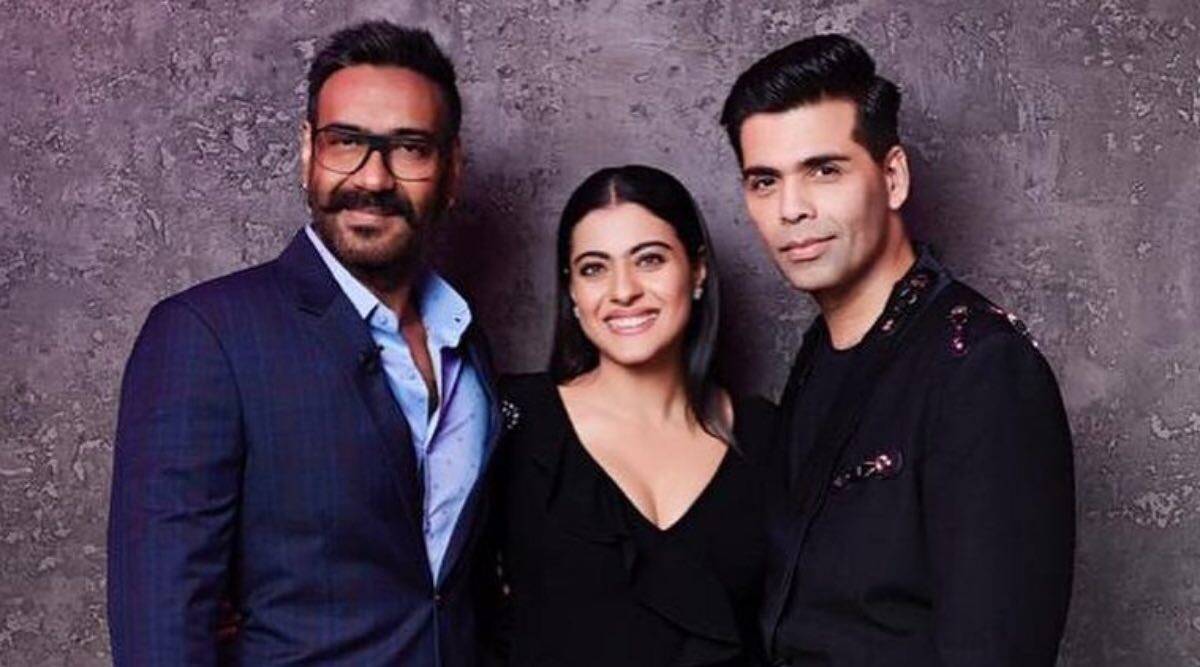 So what do you make of the entire incident? Let us know.