Juhi Parmar and Sachin Shroff had parted ways two years back, and now, she has wished him on his birthday. Their Daughter, Samairra too penned a birthday wish for her father.

Sometimes, some relationships fall apart even when they look perfect. As they say, the grass is always greener on the other side. The truth of every relationship is known only to the two people living it and one must always respect whatever the couple decides for themselves. Juhi Parmar and Sachin Shroff’s relationship was one such kind of relationship, which had looked perfect from the outside. However, what had happened between them that had made them part their ways is their personal matter, yet the two share a cordial bond with each other. (Also Read: Kareena Kapoor Khan Narrates Her 'Working On A Period Day' Story, Opens Up On 'Period-Leave' Debate)

Juhi Parmar had become a household name with her stint in the popular serial, Kumkum. The actress had gotten married to actor, Sachin Shroff on February 15, 2009, and the couple has a daughter, Samairra together. After eight years of marital bliss, Juhi and Sachin had parted ways and the custody of their daughter was given to Juhi. According to the reports, Juhi and Sachin had remained cordial through their divorce and it was an amicable one. It was also reported that Juhi had not demanded any alimony. Due to some unresolvable issues, Juhi and Sachin were living separately for 18 months, before filing for divorce. The couple has parted ways, but the two share a mutual respect for each other, and Juhi’s birthday wish for Sachin proves the same. 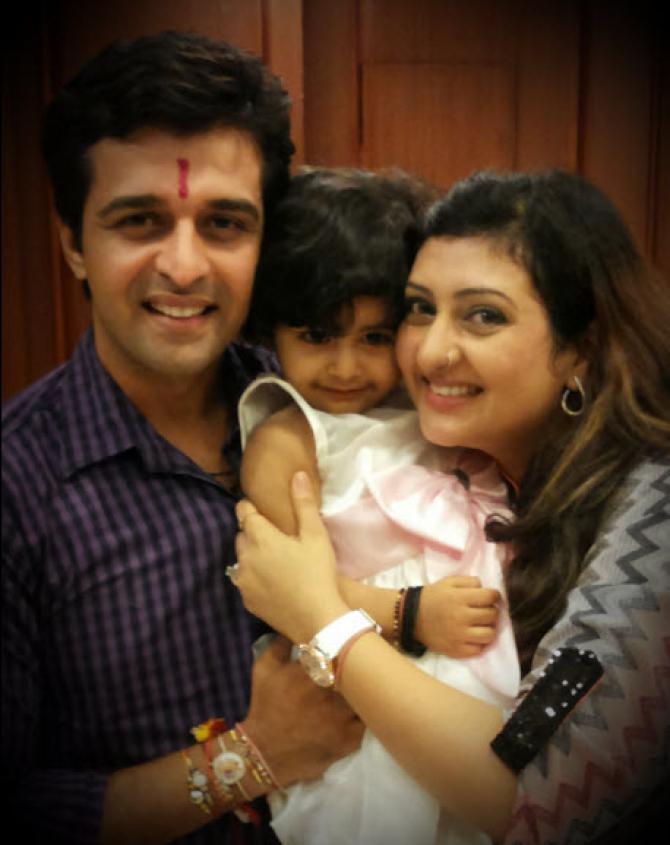 Juhi Parmar and Sachin Shroff might have separated two years back, but they both share a warm relationship and are always standing next to their daughter, Samairra for her happiness. As Sachin Shroff has turned a year older, Juhi and their daughter, Samairra has penned wishes for him. Taking to her IG stories, Juhi shared a smiling picture of her ex-husband, Sachin and wrote, “Happy Birthday @Sachinshroff” atop it. Sachin reposted the story and wrote, “Thank you so much” atop it. Their daughter, Samairra took to her IG handle and shared a fun picture with her papa, wishing him birthday. Sharing the picture, she wrote, “Happy birthday papa!!” followed by a heart emoticon. The pictures shared by the mother-daughter looks like from Juhi’s house, leaving us to wonder if the family celebrated his birthday together. Take a look: 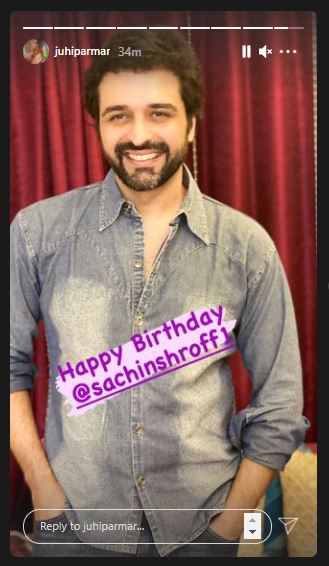 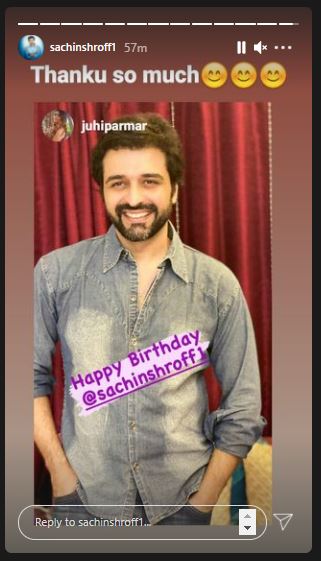 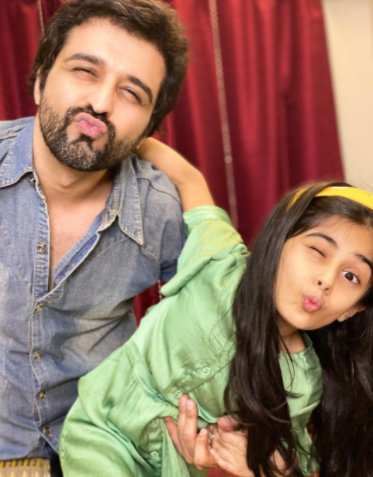 For the unversed, Juhi Parmar and Sachin Shroff had filed for divorce on December 20, 2017. On Rajeev Khandelwal's controversial chat show Juzzbaat, Juhi had opened up about her divorce and had shared, “I knew Sachin before our marriage but there was no courtship period as such. He expressed his feelings and we got married immediately after that. I was not fully convinced personally but his love was the biggest driving force. I thought that I will fall in love with him but I still don’t know if I can label it as a love marriage”. She had further added, “After few years of our marriage, our relationship hit rock bottom. It was difficult for me to accept that it’s not working out and I was just struggling to keep it going. Finally, I decided that it was best for both of us to separate and Aashka Goradia helped me and stood by my side”. (Recommended Read: Mahhi Vij And Jay Bhanushali Celebrate Their Elder Daughter, Khushi's 6th Birthday In Goa [Video]) 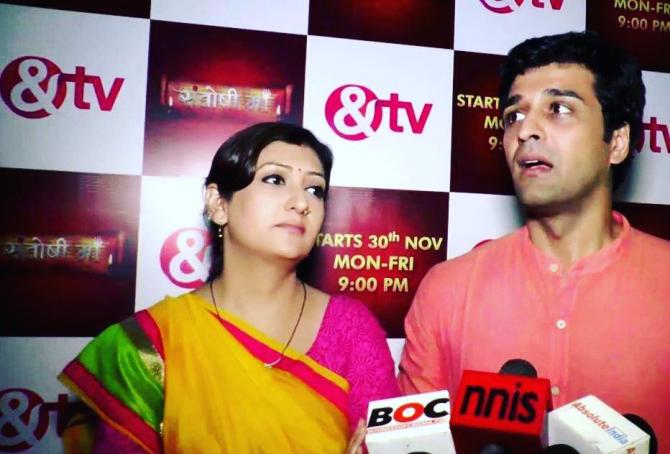 On January 27, 2020, Juhi Parmar and Sachin Shroff’s daughter, Samairra had turned 7 and the mommy had hosted a unicorn-themed birthday bash for her princess, Samairra. The party was also attended by her ex-husband, Sachin Shroff. The birthday girl had looked nothing less than a princess straight out of a fairytale in her peach-coloured gown. While Juhi had looked the happiest in a blue-coloured dress, Sachin had looked dapper in yellow. Sharing pictures from the bash, Juhi had written, “A princess she is, our princess she shall always be!  Every day is special but her birthday is the most special day of the year for all of us!  We celebrate the day she was born, the happiness she has brought into our lives and the love she gives all of us!  Samairra's 7th Birthday was just the way she wanted it, with a unicorn themed party that includes all her close friends and family, lots of music and dance, and lots and lots of fun!!! Here's a glimpse of some of our cherished moments and promise to share more with you soon.” (Don't Miss: Kareena Kapoor Khan Says She's Proud Of Being A Working Mother, Talks About Hubby, Saif's Support) 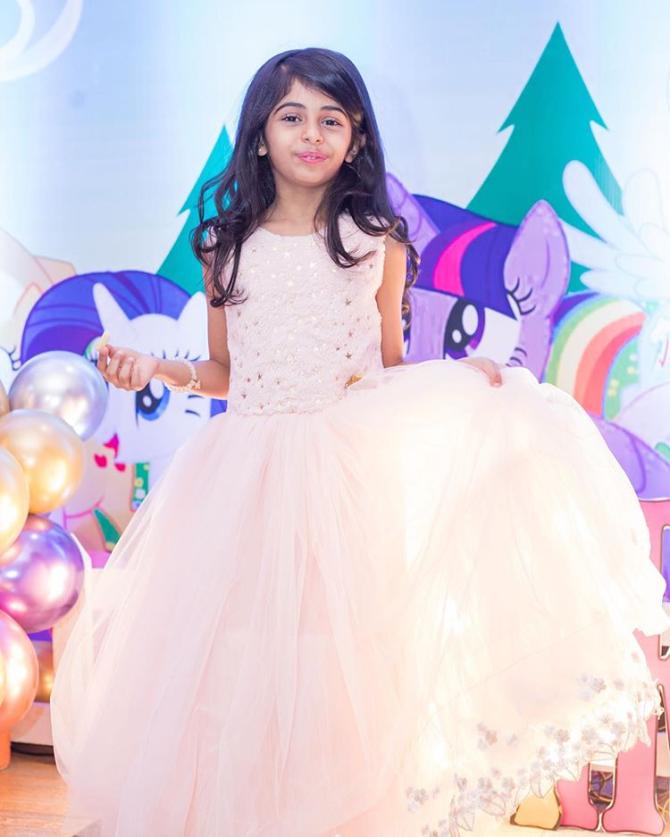 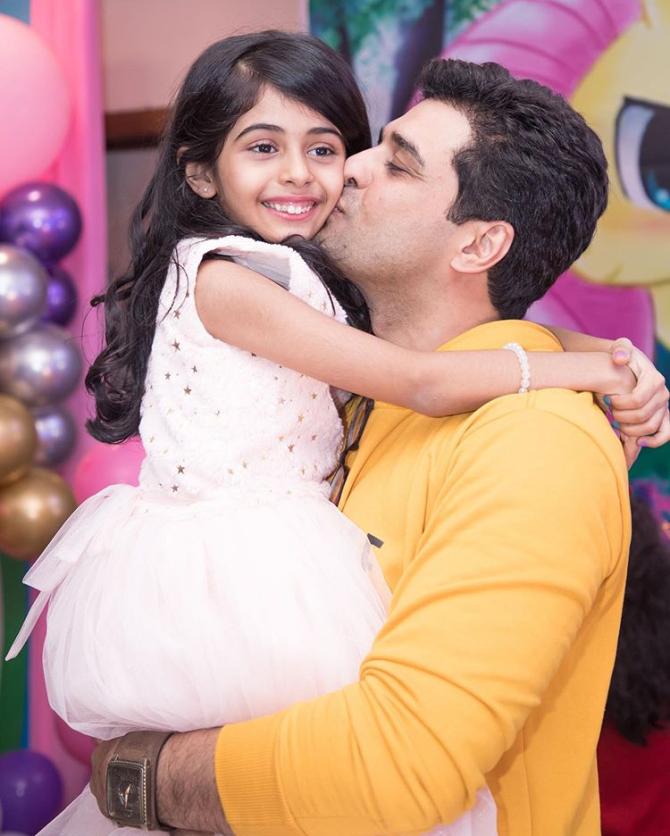 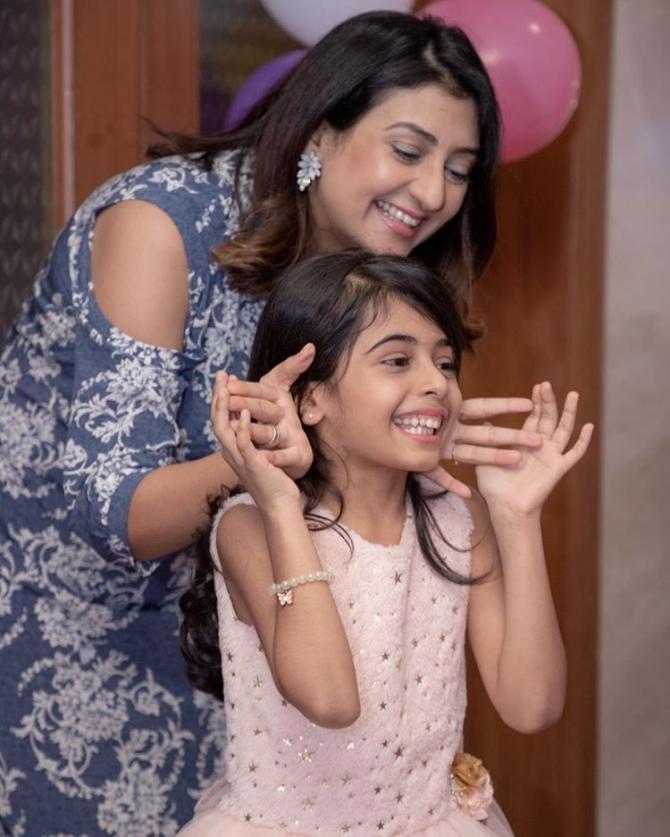 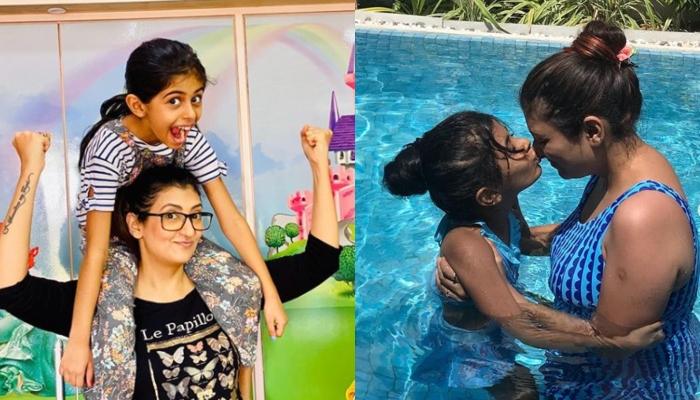