The 'devrani-jethani' duo, Juhi Chawla and Madhoo, visited 'The Kapil Sharma Show' recently. As Madhoo revealed how she got her name, Juhi was left surprised for not knowing it.

The beautiful actress, Madhoo, who had won our hearts through the portrayal of her role in the film, Phool Aur Kaante opposite Ajay Devgn, had become a sensation overnight. There is not a single kid from the 90s, who must not have enjoyed the song, Maine Pyaar Tumhi Se Kiya Hai. While Madhoo had started her career with Phool Aur Kaante, she had received the much awaited recognition with Mani Ratnam's Tamil hit, Roja.

Though it has been years since the release of the film, audiences have not yet forgotten the giggles of the actress. Madhoo's performance in the film had won her a lot of accolades. However, besides her professional achievements, not many people know that she is married to businessman, Anand Shah. Anand is Juhi Chawla's husband and business tycoon, Jay Mehta's cousin. Henceforth, Juhi and Madhoo are each other's sister-in-law. Recently, Juhi Chawla and Madhoo graced the popular comedy-cum-talk show, The Kapil Sharma Show. Over there, they spilt some beans about each other's lives. During their stint on the show, Madhoo, who was originally named Padma Malini, revealed how she got her present name. She shared that it was during her growing-up years in Delhi's Karol Bagh, when one of her neighbours, Uma didi, would call her ‘madhoo’. 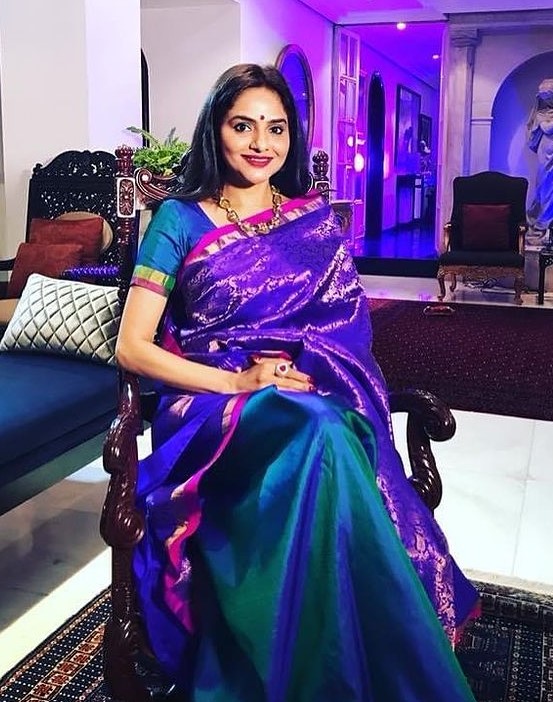 On hearing this instance, Madhoo's sister-in-law, Juhi Chawla expressed her disappointment for not knowing about how Madhoo got her name even after being a family for 20 years. She quipped, ''Kya? Hum ek hi family ke hai? 20 saal ho gaye, mujhe yeh aaj tak nahi pata tha.'' 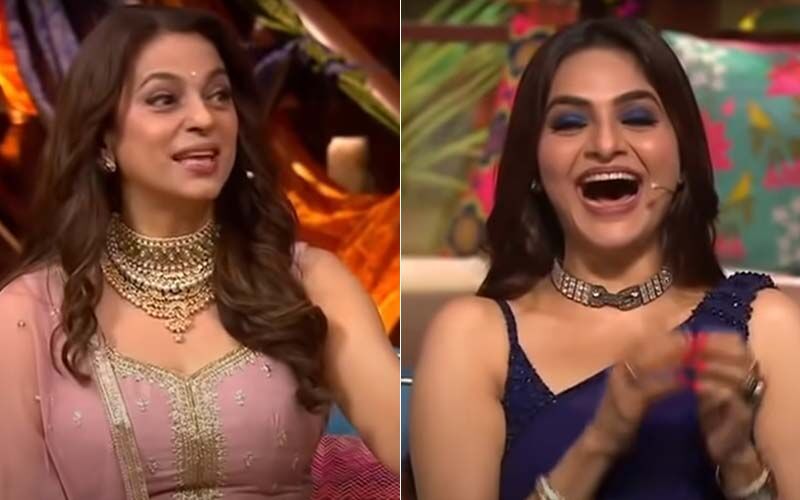 Also Read: Mira Rajput Works Out With Hubby, Shahid Kapoor On Their Maldives Vacation, The Latter Snuggles Her

Well, Juhi Chawla's reaction after hearing about how Madhoo got her name makes us believe that she is a very sweet jethani!