Anusha Dandekar's boyfriend Jason Shah opened up on why he had removed all his pictures with her from his Instagram handle. Check it out!

MTV VJ, actress and singer, Anusha Dandekar's love life has again hit a rough patch. The rumours are rife that her relationship with her beau, Jason Shah, is over, as the latter had deleted all their mushy pictures from his Instagram handle. And we all know that one deletes all the pictures when they are angry with their significant other. However, Anusha has not deleted any picture with Jason from her IG feed.

On March 17, 2021, Anusha had shared the first-ever picture with Jason, and it had gotten viral instantly. In the picture, we could see shirtless Jason lost in his thoughts while Anusha was striking a stunning pose with him. Alongside it, Anusha had written, "When your director for the day looks like this #SoGramable! Oh Hey J @JasonShah."

Recommend Read: Anusha Dandekar Is In A Relationship With Jason Shah, The Latter Confirms Their Dating Rumours However, within few months, things between the couple have gone all wrong. In an interview with The Times of India, Jason tried to hide the real reason. In fact, he also said that he might put the pictures back on his IG handle. The model-turned-actor further stated that he likes all the speculations and he is enjoying it. 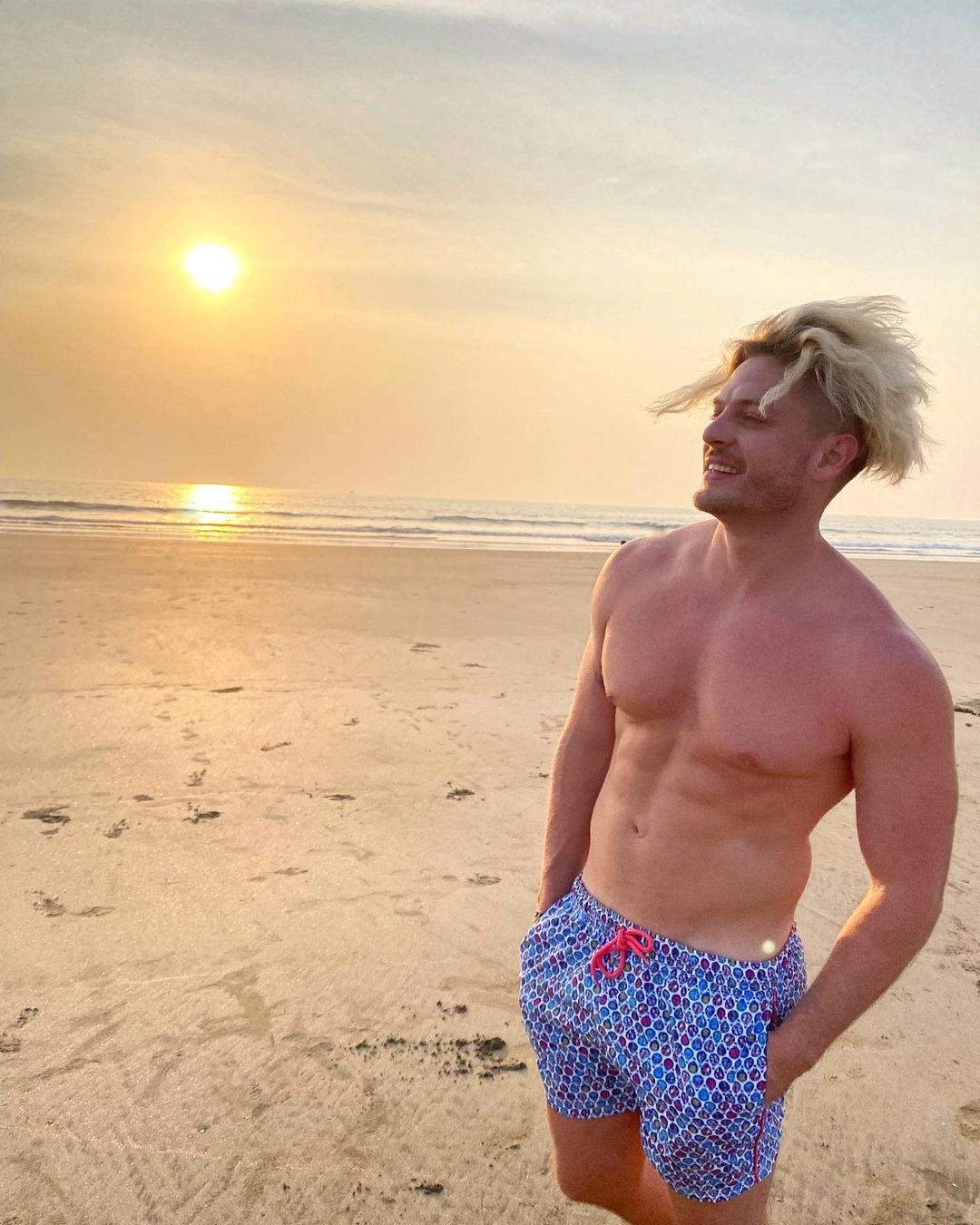 When Jason was further stated that Anusha knows it, and shared, "Ask Anusha about this. So what if it is I who has removed her pictures? Usko poocho. Usko phone karo." 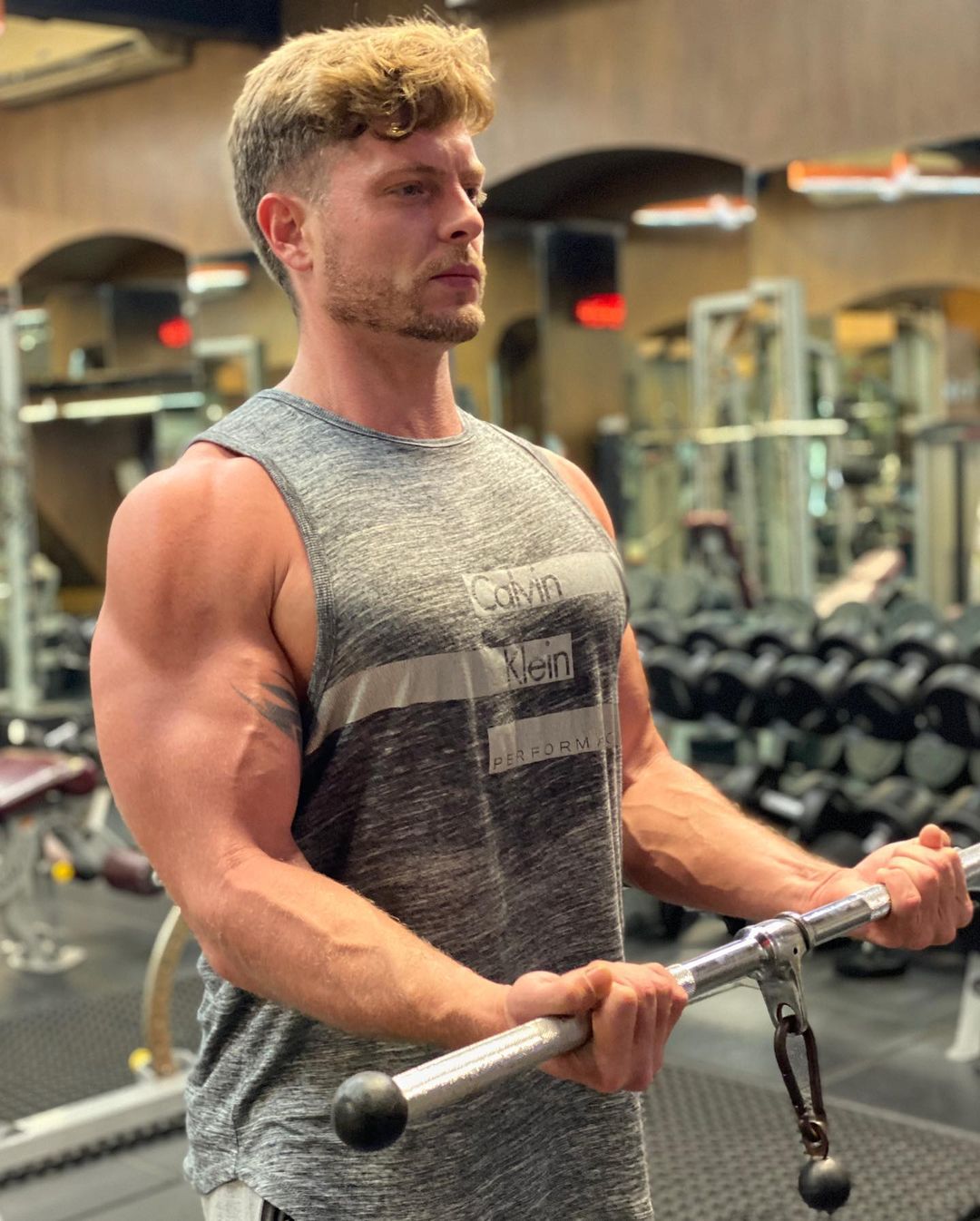 Earlier, in an interview with The Times of India, Jason confirmed his brewing relationship. Jason shared that he has been knowing Anusha and her sister, Shibani, for a very long time, but he had gotten to know Anusha closely just a few weeks back. Jason also talked about Anusha and what he likes about her, "She is gorgeous, extremely kind and a free spirit who believes in living life in the moment. I love that about her. We have been dating for a while, and life has been beautiful with her. We haven’t thought of marriage, but I can say that I am falling in love with her."

Well, we wonder what's going on between Anusha Dandekar and Jason Shah?