Bollywood actress, Janhvi Kapoor dropped the teaser of her upcoming film, 'Gunjan Saxena: The Kargil Girl' and it left everyone with their jaws dropped. Take a look!

The young crop of the Bollywood is ready to take on the big stage and the first one leading the tide of their incoming is none other than the gorgeous, humble, and everyone’s favourite, Janhvi Kapoor. The actress has made an impact in the hearts of millions of people out there with her debut film, Dhadak. Since then, people are waiting for her movie to hit the big screen but sadly, hitting the big screens is a dream that has been severely hit by the ongoing Coronavirus pandemic. However, her much-awaited film, Gunjan Saxena: The Kargil Girl is finally releasing, and the platform is none other than the streaming giant, Netflix. (Recommended Read: Haarsh Limbachiyaa Trolls Wife Bharti Singh With 'This Could Be Us But' Meme, Here's How She Reacted)

The actress has dropped the teaser of the film on her Instagram handle, and her family members, fans, and some of the popular stars of the Bollywood industry have voiced-out their opinions about the teaser and the actress in action, Janhvi Kapoor. 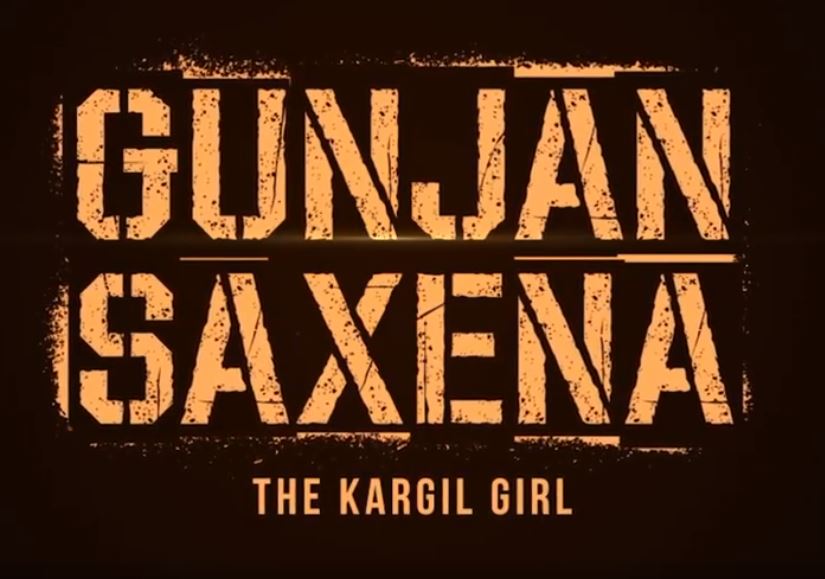 On June 09, 2020, Janhvi Kapoor took to her Instagram handle and dropped the one-minute teaser of her upcoming film, Gunjan Saxena: The Kargil Girl. In the teaser, we can see some unseen pictures of the Indian Air Force Pilot, Gunjan Saxena on whose life this film is based upon. Along with the visuals, we can hear the voice-over of the super-talented Janhvi Kapoor, as she narrates what the film is all about. The actress also penned down a long note in the caption with the teaser in which she expressed her emotions while doing this film and revealed how special this film is for her. Her caption can be read as “Gunjan Saxena - The Kargil Girl. This isn’t just a film for me- it’s a journey that’s taught me to believe in myself. A journey I can’t wait to share with you all. About a girl who set out to do something simple, follow her dreams. #GunjanSaxena #TheKargilGirl coming soon on Netflix. #GunjanSaxenaOnNetflix.” Take a look. (Don’t Miss: Ankita Lokhande Flaunting A Ring, Sparks Off Rumours Of Her Engagement With Boyfriend, Vicky Jain) 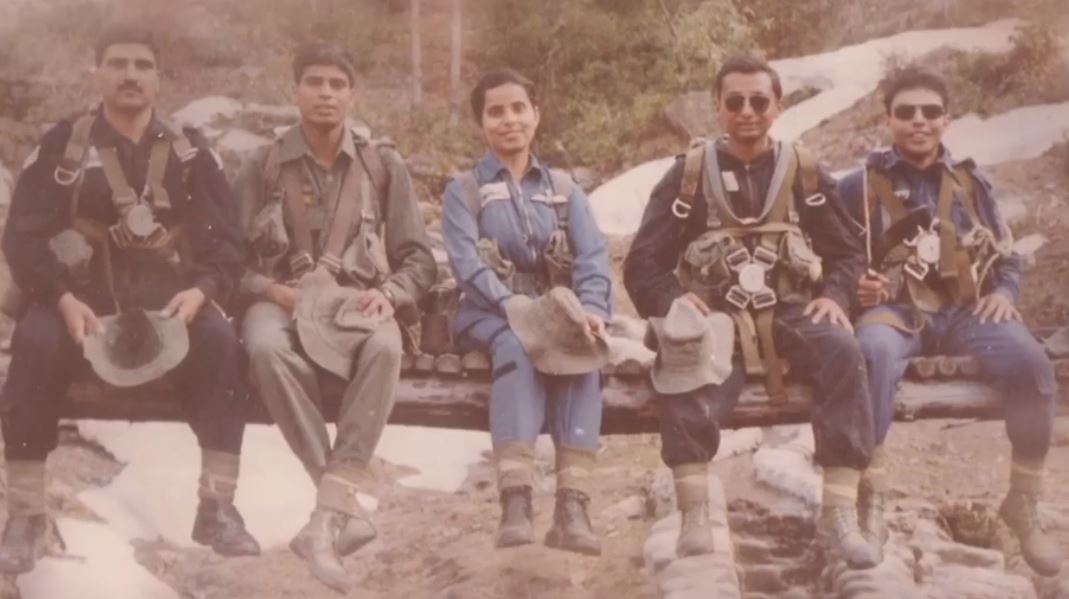 The teaser is getting a positive response on the internet so far with a lot of people expressing their immense happiness on seeing stories like these coming in front of everyone. As we all know that, most of the time Bollywood receives a lot of criticism for not working hard on their scripts and instead rewrites the old concepts of love, friendship, and other angles again and again. But with the emergence of this biographical drama, a lot of actors and fans are voicing out there enthusiasm for the future of Indian cinema. Some of the reactions from Janhvi Kapoor’s family, popular celebrities, fans, and her once rumoured beau, Akshat Ranjan are down below. Take a look. 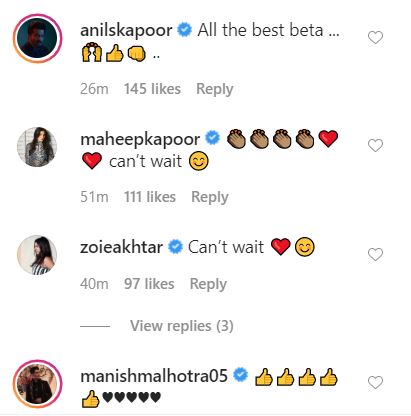 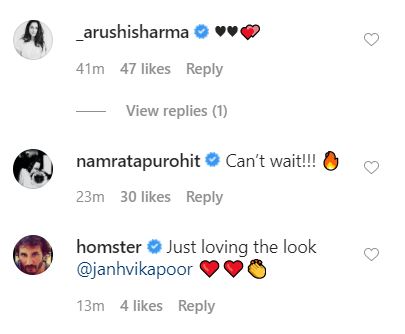 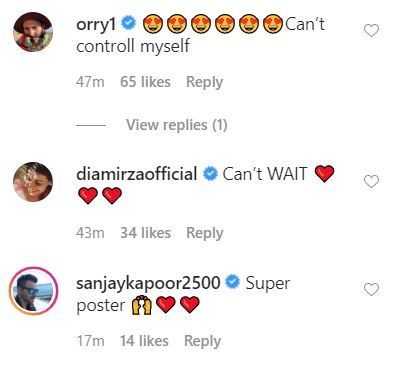 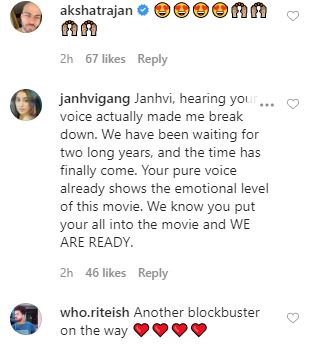 Talking about the film, then the producer of this movie, Karan Johar had stated in his official statement from the side of Dharma Productions that this film is a fearless story that needs to be told. His official statement could be read as “Gunjan Saxena is a defining film based on a true story about a woman who showed unparalleled courage, and inspiration to many in the coming years. We are excited to partner with Netflix and share this fearless story about following your heart and your dreams with millions around the world.” No wonder this film has the potential to lift Janhvi Kapoor’s career to a good level but also a lot of things are at stakes because the decision of accepting a concept-based film as your second film is seriously a courageous decision by a young actress. (Also Read: Mahhi Vij Asks Hubby, Jay The Spelling Of 'Happiness', His Answer Is Every Man's State Of Heart) Do you like the teaser of Gunjan Saxena: The Kargil Girl? Let us know!