Janhvi Kapoor shared a throwback picture of her parents, Sridevi and Boney Kapoor from one of their vacations as she missed her late mother.

Parents play a vital role in shaping a child’s future. They not only give birth to a new life but also try their best to provide all their needs. From supporting every decision of theirs’ to cheering the loudest on all their achievements, parents are their children’s lifeline. And losing any one of them is something which we can’t even fathom. Actress, Janhvi Kapoor’s life took a 360-degree turn on February 24, 2018, when her mother and legendary actress, Sridevi passed away due to accidental drowning. (Also Read: Soha Ali Khan Shares Inaaya Naumi Kemmu's DIY Diwali Preparations As She Makes 'Torans')

Sridevi’s untimely death was not just a shock for the Kapoor khandaan but was also a massive loss to the film fraternity and her fans. It was Janhvi, who had become an emotional anchor for her sister, Khushi Kapoor and father, Boney Kapoor. Janhvi keeps on sharing beautiful unseen pictures of her mother, making all her fans teary-eyed. August 13, 2019, marked the 56th birth anniversary of late Sridevi and it was Janhvi, who had penned a simple note for her. She had written, “Happy birthday Mumma, I love you.” The simple message had spoken volumes about the vacuum in their lives. 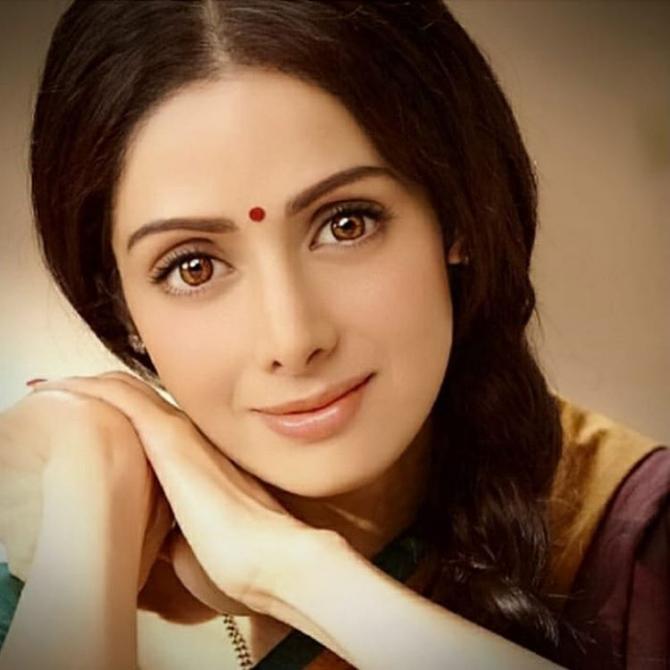 Janhvi has always kept a strong face, but there have been days when the young actress misses her mother’s presence in their lives. And her recent post is proof enough as the Gunjan Saxena actress took to her IG stories and posted an adorable unseen picture of her parents, Sridevi and Boney Kapoor. The photo shows Sridevi and Boney hugging each other as they posed in front of a beach. Sridevi had donned a red top and black jeggings, and Boney had opted for a chequered shirt and beige pants. On June 2, 2020, Janhvi had taken to her Instagram handle and had posted a monochrome picture of her parents and had recalled their beautiful relationship. In the picture, we could see the late legendary actress looking adorable while resting her head on her 'darling hubby', Boney Kapoor. The Dhadak actress had captioned the picture as "Happy Anniversary". (Also Read: Lakshmi Mittal's Brother Pramod Mittal, Who Spent Rs 505 Cr On Daughter's Wedding, Declared Bankrupt) Living with the loss of someone close to you is unimaginable, and it becomes even more difficult on certain days. Janhvi Kapoor had gone through a similar emotion on February 24, 2020, on her mother’s second death anniversary. Janhvi had taken to her Instagram handle and had shared an unseen monochrome picture, where she had given a tight cuddle to her mother, Sridevi. Along with the picture, Janhvi had written an emotional note which could be read as “Miss you everyday.” 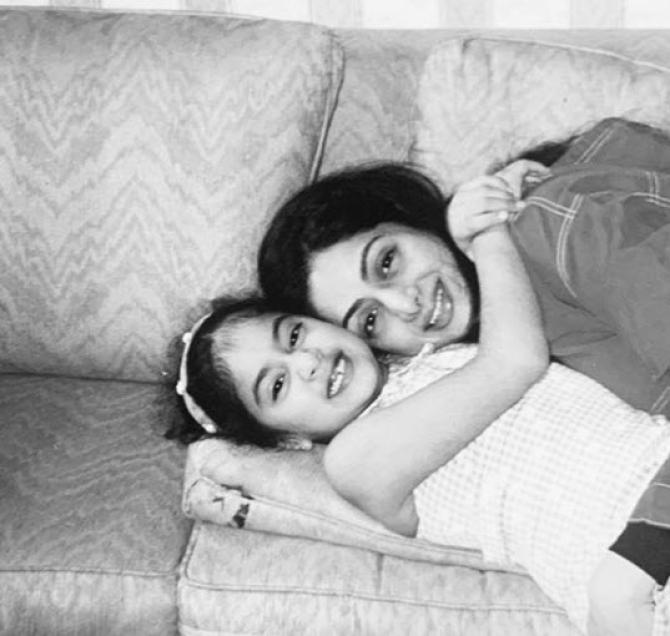 In an interview with the Filmfare, Janhvi Kapoor had talked about her late mother, Sridevi’s iconic dance numbers which she would like to recreate on the big screen if given a chance. The young actress had revealed, “I don’t know, all her songs from Chandni and Kaate Nahi Kat Te from Mr India. It wasn’t a dance number, but she was so expressive with her body, there was no dance movement as such, but she still caught the beat and the rhythm and those latkas and jhatkas were all so perfect. Hawa Hawai was such a fun song. The part where she’s having a ball of a time with the fruits and topi was done improvisation.” 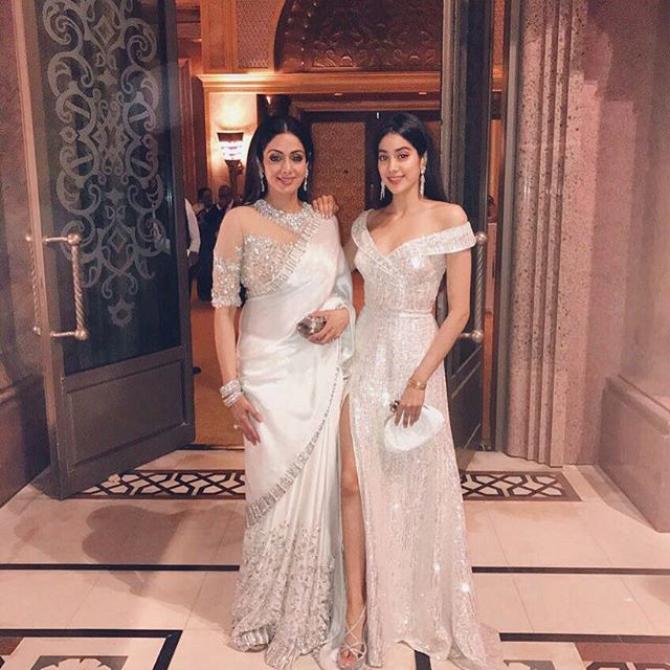 Ever since Janhvi Kapoor had made her debut in 2018 with the film, Dhadak, she had never shied away from giving an insight into the lives of the Kapoors and her relationship with late mom, Sridevi. At Benetton fragrance launch event, Janhvi had given a sneak peek into her olfactory memory lane, describing scents that reminded her of some cherishable moments of her life, which was related with Sridevi. Revealing her mother's favourite scent, Janhvi said, "My childhood smells like my mom. We used to spend a lot of time in our home in Chennai, and she used to put mogras all over our house and in her hair, so it smells like her." (Also Read: Mira Rajput Kapoor's Savage Reaction After Receiving A Gift From Her Son, Zain Kapoor Is Simply Gold) Well, we all feel the immense pain of losing our dear, Sridevi! Nudging, pulling each other's leg and pissing the hell out of each other, yet protecting each other like no one is the very foundation of a relationship between a brother and a sister. Arjun Kapoor, Anshula Kapoor, Janhvi Kapoor and Khushi Kapoor prove it to be true all the time. Whether