Bollywood actress, Janhvi Kapoor shared a series of pictures from one of her photoshoots. The price of the outfit that she was wearing will blow out one's mind!

Bollywood actress, Janhvi Kapoor, who is the daughter of the very beautiful actress, Sridevi has left no stone unturned in following the footsteps of her mother. From proving her mettle of acting to carrying one of the most stylish and chic outfits, the actress is making sure to do justice to the legacy of her family.

Janhvi Kapoor, who is an avid social media user often takes to her Instagram handle to drop some jaw-dropping pictures of hers. Everytime she does so, she makes sure to leave her followers spellbound. When Janhvi had entered the industry, we were introduced to a shy 21-year-old girl. And now, the same girl doesn't fail to remind us of the aura and charm of her mother, Sridevi.

Janhvi Kapoor's Rumoured Ex-Boyfriend, Akshat Rajan Reacts Like This To Her New Song From 'Roohi' 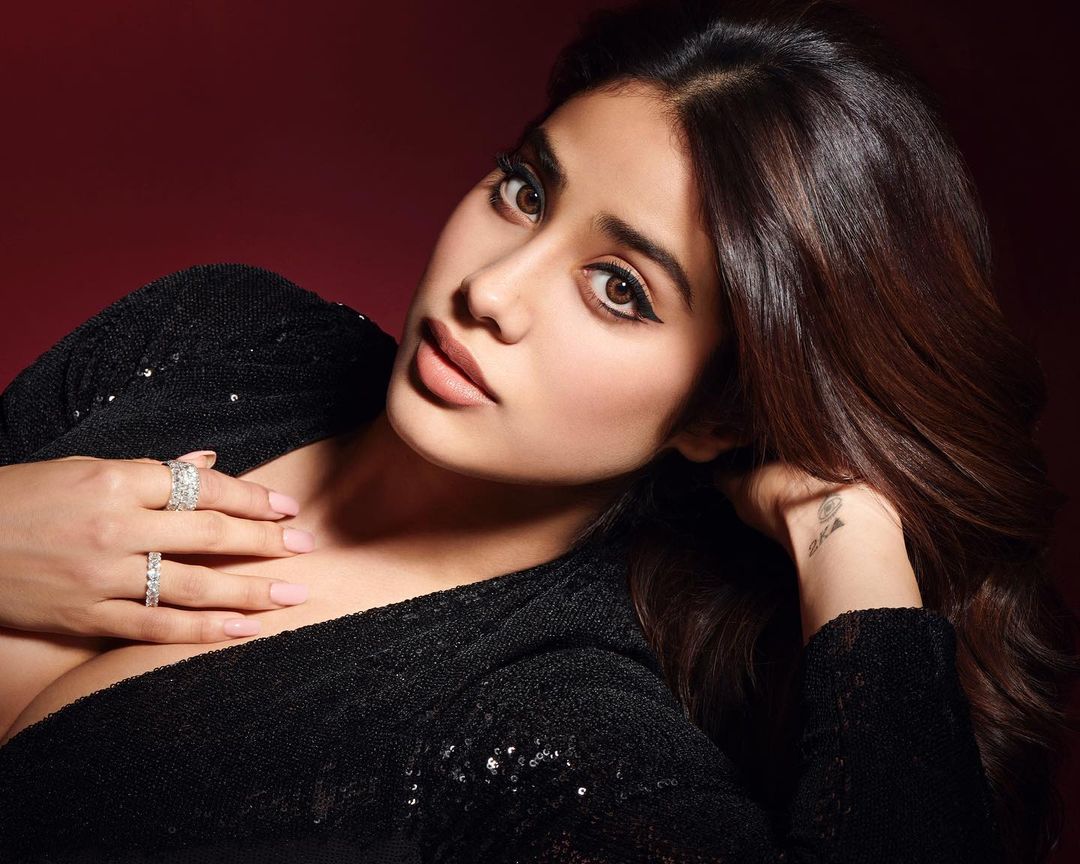 A few hours back, Janhvi took the internet by storm by sharing yet another mesmerising picture of hers in which the Dhadak actress can be seen wearing a strappy ruched dress. Taking to her IG handle, she had shared a series of pictures from a photoshoot and treated her fans with classy glimpses of the same. Alongside the picture, she wrote, ''Vanilla swirlies'', followed by a vanilla ice-cream emoticon. 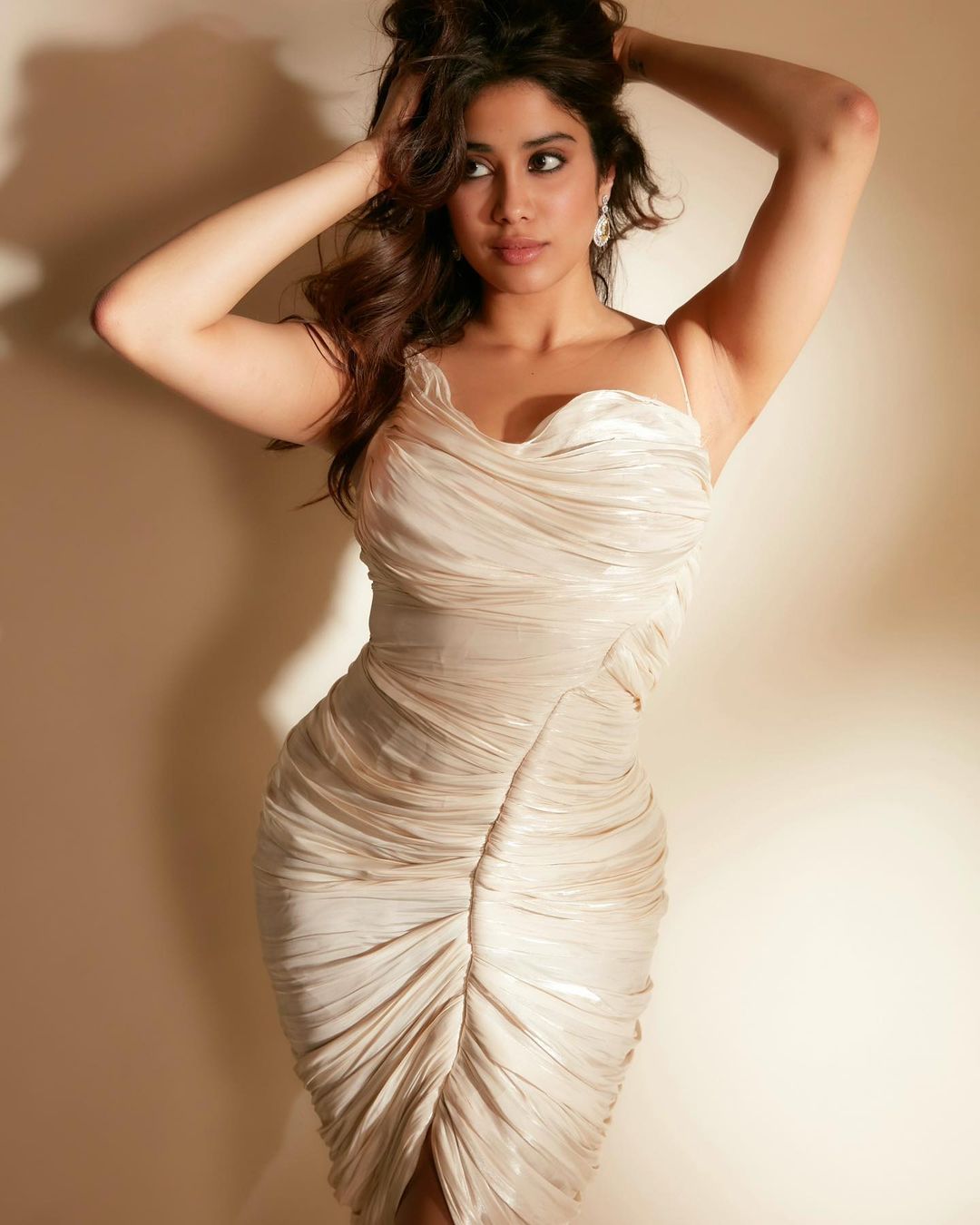 In the pictures, Janhvi can be seen flaunting her curvaceous physique in an ivory bodycon dress. To add more oomph to her look, she kept her tresses open and completed her look with bling earrings and strappy heels. Besides that, the actress also opted for a showstopper makeup look with kohl-rimmed eyes and nude lips. It was quite impossible to stop oneself from crushing over her alluring look. 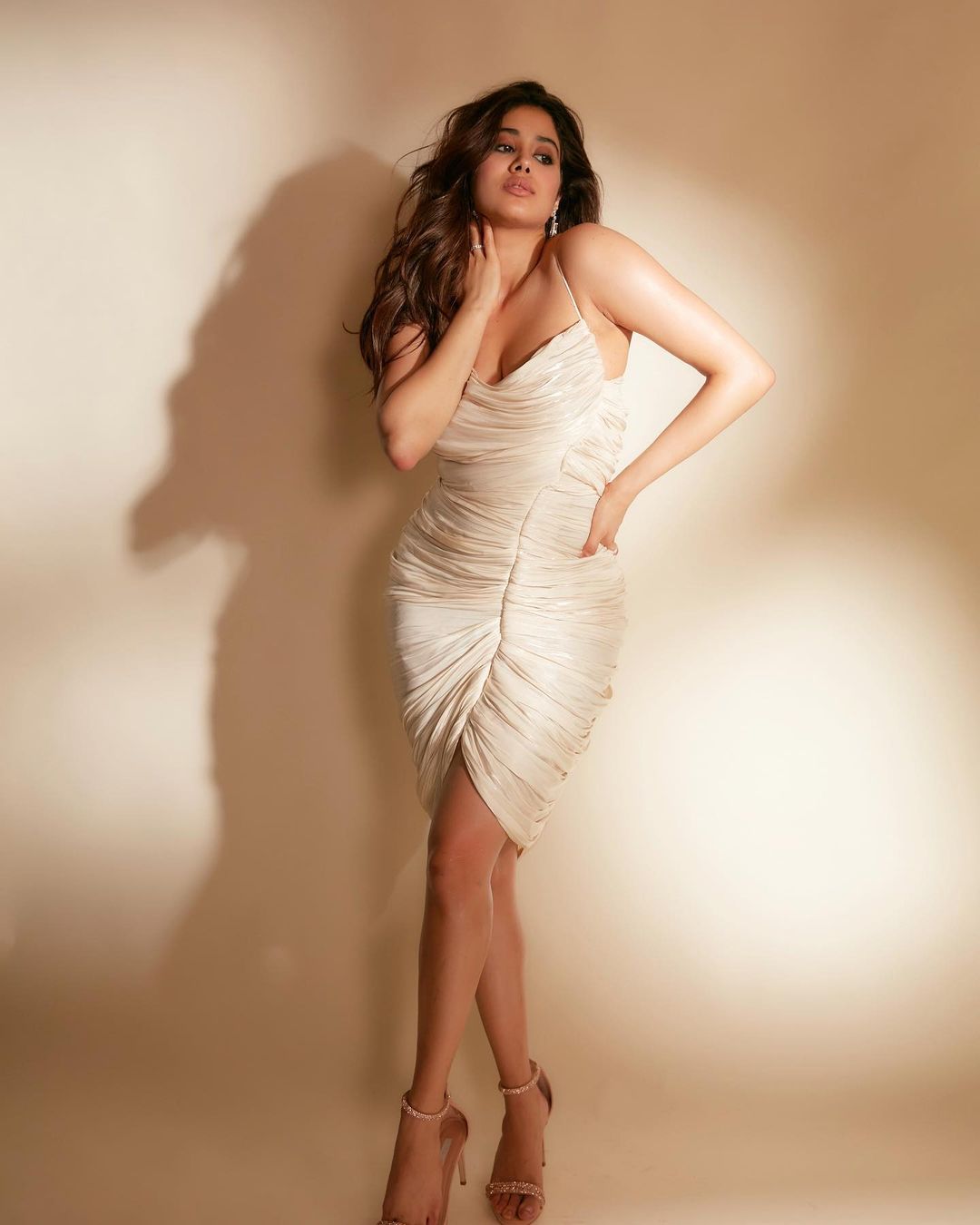 There's no doubt in the fact that Janhvi looked surreal in the latest pictures shared by her from her photoshoot. However, the price tag of the dress will make one think hundred times before buying it. It is from the brand, Datt. On the official website of the brand, the outfit it priced at a total of 490 dollars. When converted to Indian currency, her outfit costs at Rs. 36,025 approximately.

On the professional front, Janhvi Kapoor will be next seen in the movie, Good Luck Jerry!