The 'Kick' actress has allegedly found love again in an entrepreneur. However, Jacqueline and her beau are serious about each other and are thinking of taking their relationship to the next level.

Jacqueline Fernandez's life has been nothing short of a roller coaster ride. She has been linked up with a number of people within and outside Bollywood. From allegedly dating these men to thinking that it was her Mr Right, Jacqueline apparently got her heart broken a number of times. During her initial days in Bollywood, the Aladin actress had grabbed a lot of attention for her love affair with the Prince of Bahrain. But she never accepted her relationship.

Born in Manama, Bahrain, Jacqueline went on to become Miss Universe Sri Lanka in 2006. Post that, she made her debut in Bollywood opposite Riteish Deshmukh in 2009's Aladin, which had also starred veteran actors like Amitabh Bachchan and Sanjay Dutt. It was during her stints in Housefull and Housefull 2, that Jacqueline was allegedly dating the film's director, Sajid Khan. Jacqueline's proximity to Salman Khan, during the filming of Kick, was also the talk of the town. 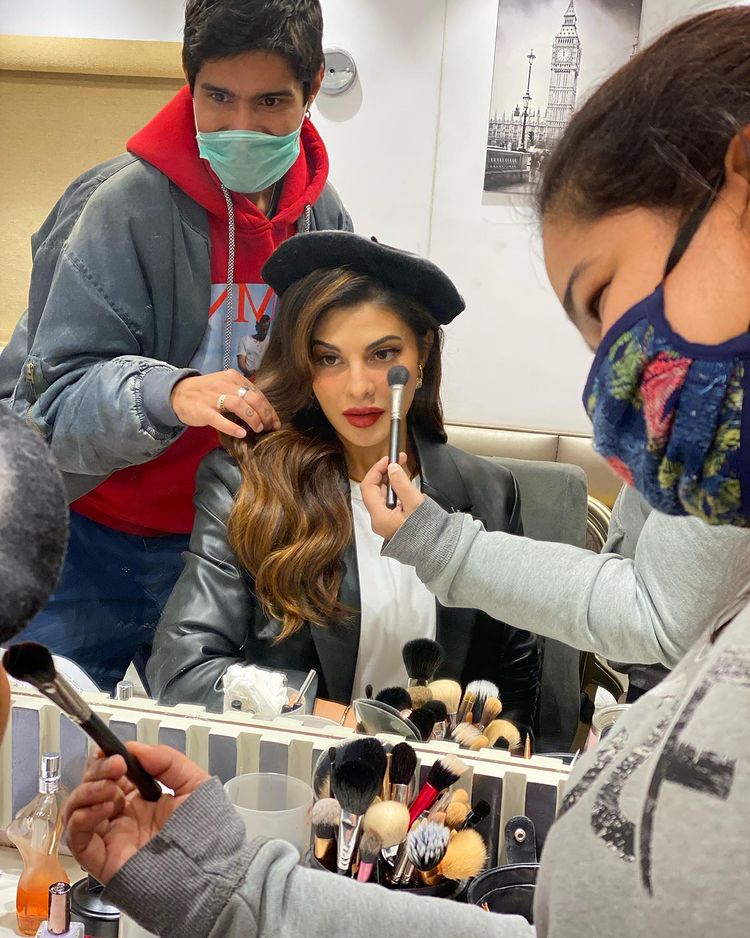 Apart from her professional commitments and her failure in her previous relationships, there are two major developments in Jacqueline's life that the actress has managed to keep a secret till now. Apparently, not only has she found love in an entrepreneur, who is based down South, but Jacqueline is also all set to take a step forward and move in with her alleged beau. Jacqueline has been discreetly looking out for a new house between Juhu and Bandra. 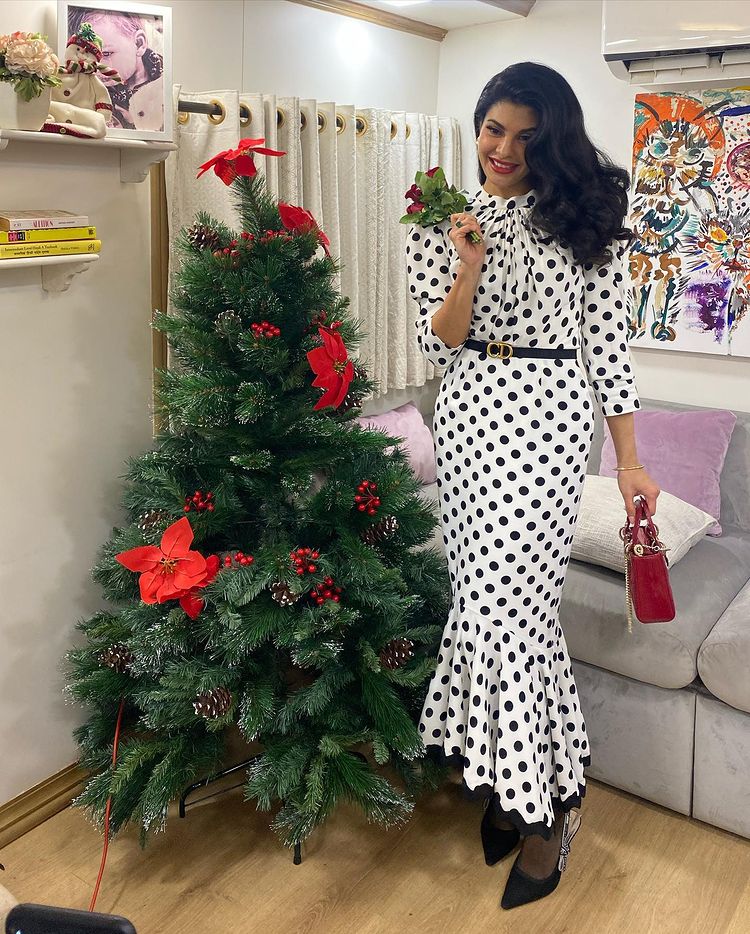 A source told BT that she has been looking for a standalone beach-facing property. However, she wasn't doing it alone. Sources have revealed it to BT that Jacqueline and her beau have recently finalised a bungalow in Juhu, facing the sea, that comes at quite a whopping cost. The cherry on the top is that the duo plans to move in together soon. Though the identity of the person has been kept a secret, sources say that "They seem extremely happy and serious about their relationship." The couple has also finalised an interior designer from France to work on the interiors of their home, keeping Jacqueline's taste in mind. 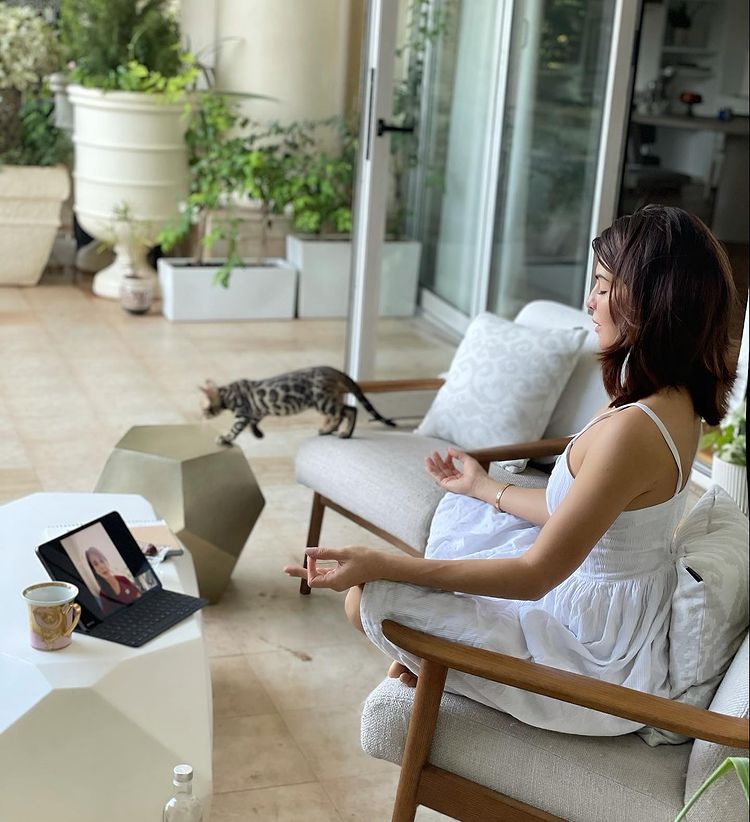 While an initial amount has been advanced for the purchase of the bungalow, the paperwork is still pending. It is likely to be completed after the lockdown is completely lifted in Mumbai. The source, who has kept his identity anonymous, has also shared that "I have been working on the modalities of the property and he was in constant video calls with Jacqueline, discussing things about their home with each other. The house that they have finalised is at a prime location in Juhu and her beau is likely to move his base to Mumbai very soon." 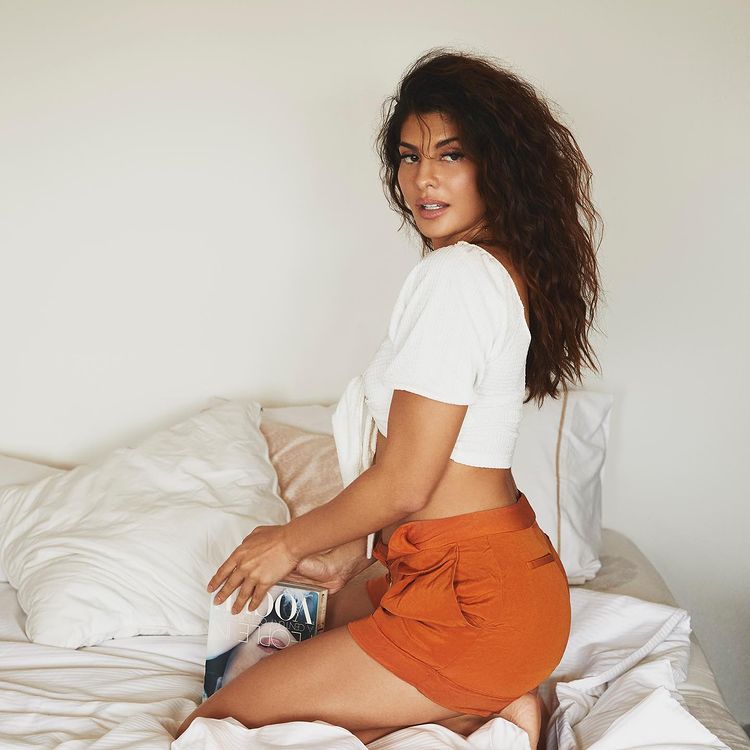 Jacqueline Fernandez, who has a number of projects like Cirkus, Attack and Bhoot Police lined up, is yet to open up about her new relationship and moving in with her beau.