We found an old video of a young Jackie Shroff receiving an award holding a sleeping baby tiger in his arms. Scroll down to check it out!

The worst and the best part about becoming parents is the fact that you'll always be a parent, no matter how old your child grows. And birthdays are the occasions when you dive deep into your memory archives and enjoy those memorable moments once again when your kids were toddlers. Bollywood's handsome hunk, Tiger Shroff is celebrating his 31st birthday today, and on this special day, we've brought you an endearing memory with his father, Jackie Shroff. Scroll down to check it out! (Recommended Read: Soha Ali Khan Shares Goofy Photos With Her 'Walking Buddy' Inaaya Naumi Kemmu While Exploring Nature)

Despite the heated debate of nepotism in Bollywood time and again, Tiger Shroff is one of those star kids, who have never been stamped as 'underserving' like other star kids. Tiger Shroff has proved the mettle of his acting and is very popular amongst the youngsters. People love him for his simplicity, his shy and down to earth nature. The best part, the Baaghi actor never gets himself involved in controversies and always keep his personal life under wraps. 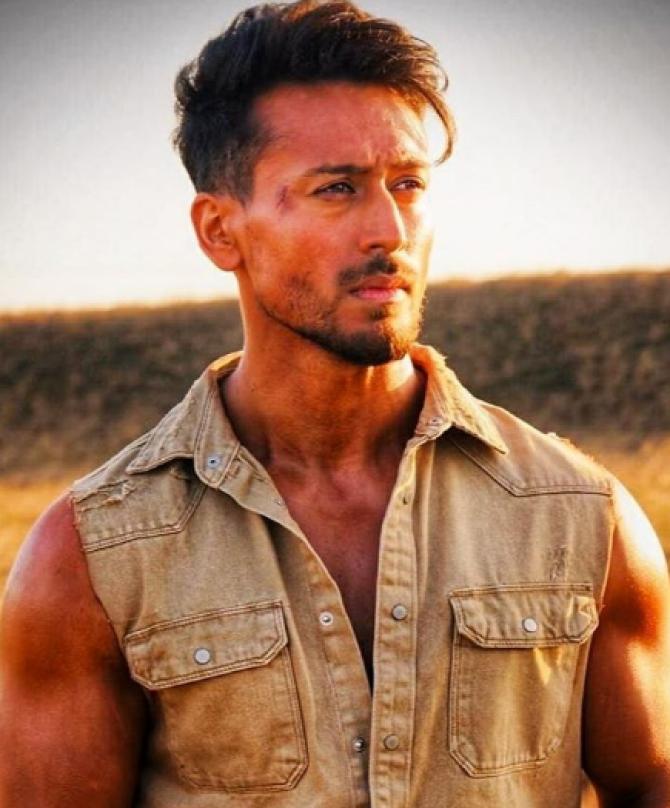 Scrolling through our social media feeds, we found an old video of a young Jackie Shroff receiving the Filmfare Best Actor Male Award for Parinda in 1990. Veteran actress, Rekha had accoladed him with a trophy. As Jackie had come on stage to receive the award, he was holding his infant son, Tiger Shroff, in his arms. The doting father had held his sleeping son in his arms while giving a very moving acceptance speech. The video brings out a lot of emotions, and its the best thing you'll see on the internet today!

Once in an interview with the Mumbai Mirror, Jackie Shroff had spoken about how proud he is of his son's achievements. He was quoted as saying, "God is kind, what else can you expect from your child! Tiger is setting an example for other kids to follow. He sleeps by 10.30 pm and is up by 6 AM. He respects people and focuses on his craft. He steers clear of malice and is a man on a mission. Even for a porcupine, his child is soft, so I won't say more. Children love him, and so do mothers, and grandmothers. I hope it always remains that way." (Also Read: Yuvraj Singh's Wife Hazel Keech's Birthday Bash Pictures Spark Her Pregnancy Rumours, Netizens React) In a conversation with the IANS, Tiger Shroff had admitted that there are privileges of being a star kid. At the same time, he had also mentioned that there is an added pressure. In his words, "Being my father's son, there's an added pressure of being a star's son. People think it's very easy for us. I won't lie, in a way to get a little attention it helps. It's easier for people who are from the film industry but it's double the effort to make it on our own. I managed to get out of my father's shadow." He had further added, "My father has been in this industry for 30 odd years. He has seen the highs and lows of the industry, and he protected me from that from a very young age. Now that I am out there in the open, I have become an easy target." 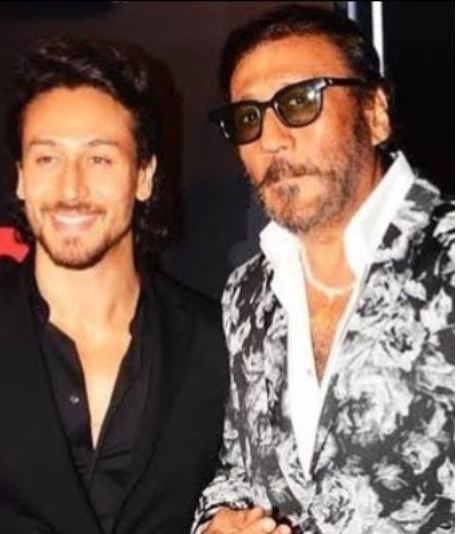 Tiger Shroff loves and admires his father, Jackie Shroff, and his wish for him on his 63rd birthday had spoken volumes on the same. On February 1, 2020, Jackie Shroff had turned 63-year-old, on February 1, 2021, and Tiger had posted the sweetest wish for him on his Instagram handle with an age-old unseen picture. Tiger's note could be read as "Prob won't ever be as cool, talented, good looking, effortless, loved (list goes on) as you! But one thing for sure you'll never be as proud of me as I am of you. Happy birthday, daddy @apnabhidu." (Don't Miss: 9 Months Pregger Harshdeep Kaur Twins Her Night Suit With Hubby, Mankeet Singh, Flaunts Baby Bump)