A girl from another world, this line perfectly sums up Mira Kapoor's journey to the King of hearts, Shahid Kapoor's life. And while we adore her charm, 'devar' Ishaan Khatter is all praises for her.

Bollywood actor, Shahid Kapoor's wife, Mira Rajput Kapoor's Instagram bio reads, 'A girl from another world'. And while we totally love it, she forgot to add that she is here to make a beautiful world with the king of hearts, Shahid. At the mere age of twenty, Mira took the bold step of leaving her sheltered cocoon behind in Delhi to settle down with her superstar husband in the city of dreams, Mumbai. (Recommend Read: Alia Bhatt Bonds With BF Ranbir Kapoor's Cousins, Karisma Kapoor, Armaan Jain And Aadar Jain)

We still remember how Mira walked into our lives holding Shahid's hand in the midst of the paparazzi circus, in order to create her own home. After almost 4-years of togetherness, the couple still makes us believe in love and the beauty of arranged marriages. However, Mira made sure she doesn't stick just with the tag of a 'trophy wife', but rather she wore her homemaker tag on her forehead and proudly gave recognisation to the 24*7 thankless job. 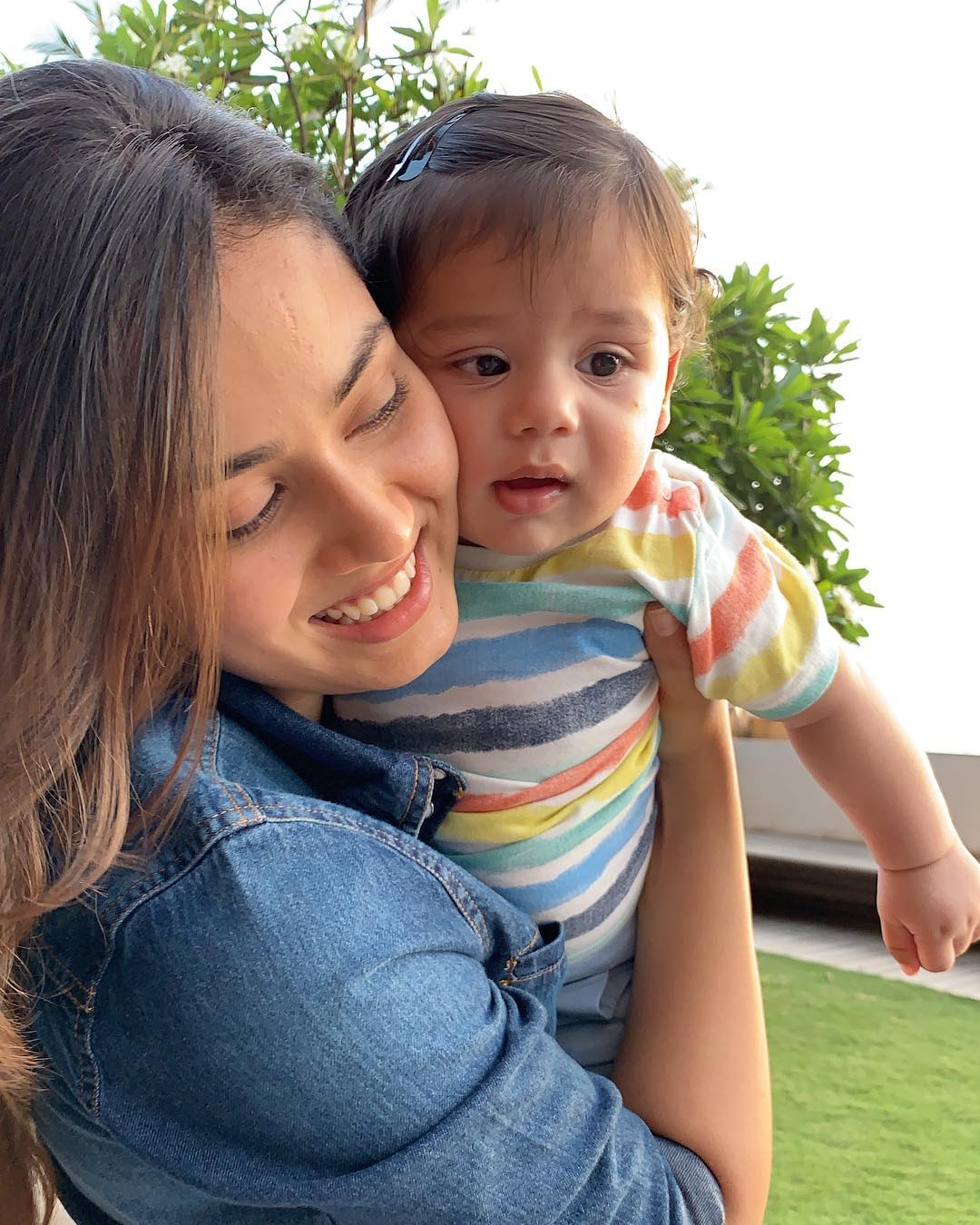 While the entire world loves Mira, it is Shahid's half-brother, Ishaan Khatter, who shares a beautiful bond with his bhabhi, Mira. Recently, he made an appearance on Voot's Feet Up with the Stars Season 2, wherein, he poured buckets of praises for Mira. He talked about his relationship with her, and stated, "Mira is just one year older than me and she is a hands-on mother. She has taken over family responsibilities perfectly." (Also Read: Unseen Picture Of Radhika Merchant Twinning In Pink With A Friend At A Party Gives Friendship Goals) 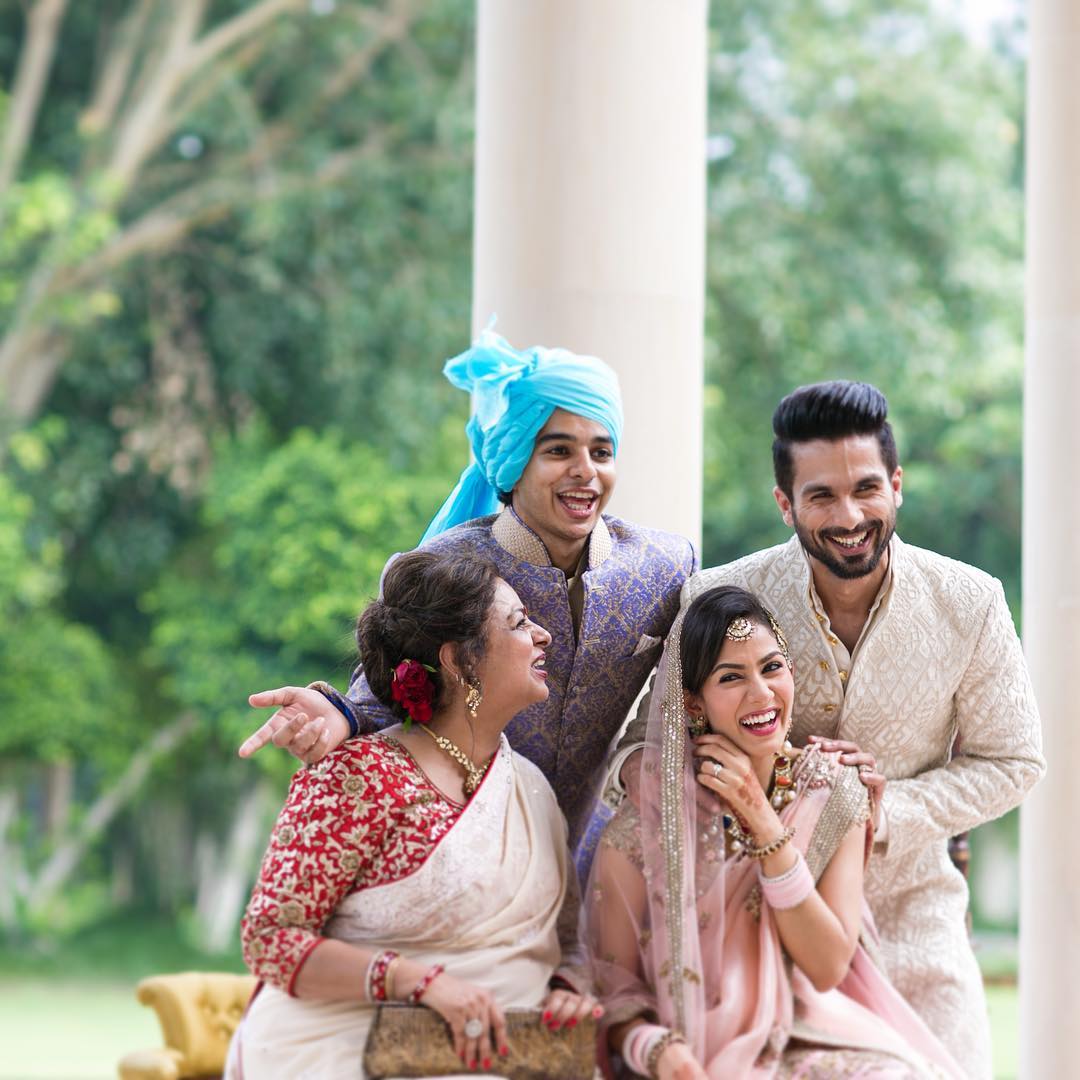 In the same chat show, Ishaan also revealed the name of the film that made him friends with Janhvi Kapoor. He shared, "The first movie we watched was La La Land and then we became friends soon after." 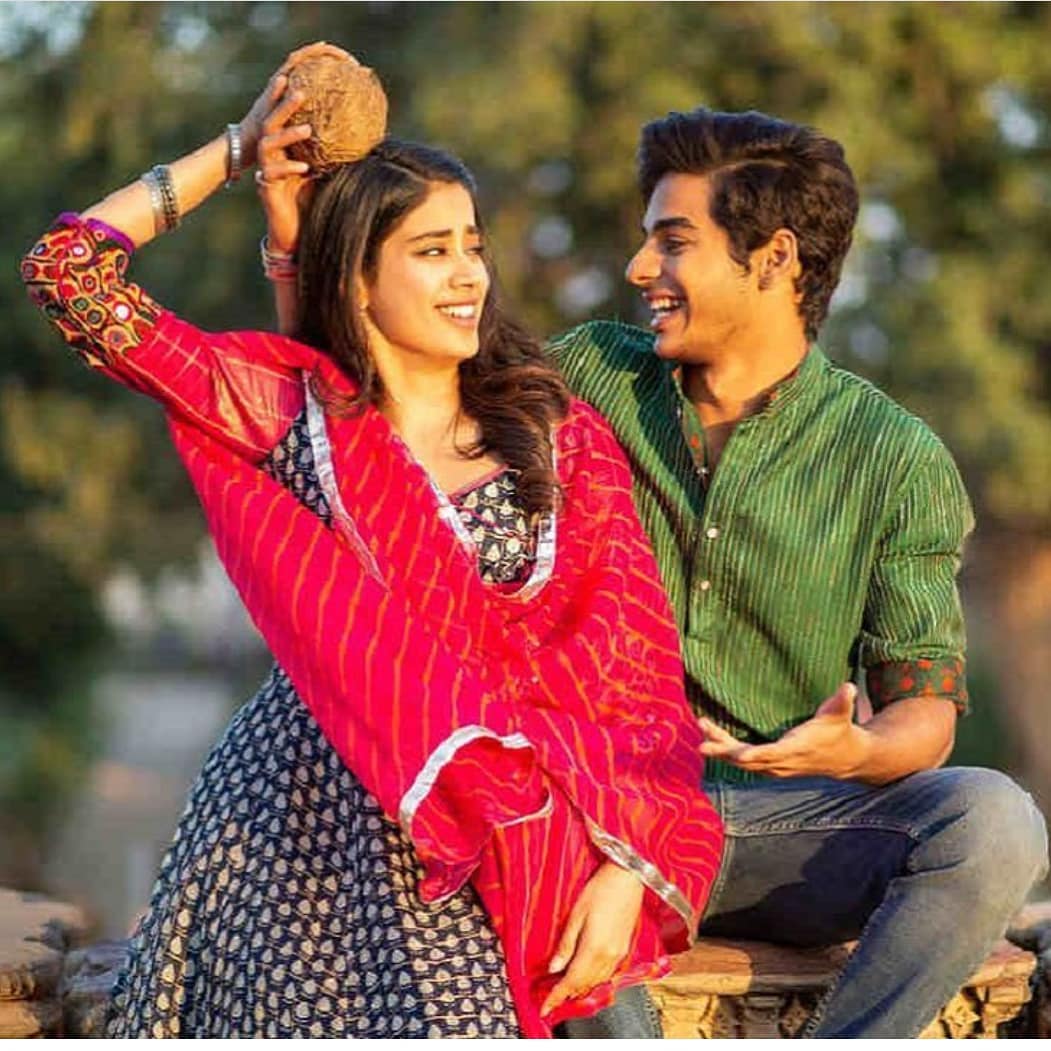 Well, Ishaan not only shares a perfect bond with Mira, but he has often stood up for her like a brother. We remember when Mira was mercilessly trolled on social media for endorsing her first advertisement, Ishaan stood up for her, and had stated, "There is a lot of frustration. There are a lot of people who are overtly judgemental on the internet. But having said that everyone has a right to opinion. For me, what's important is to be inspired and keep moving to grow as an artist and as a person. I don't find negativity helpful in that. So I try and keep myself away from it." 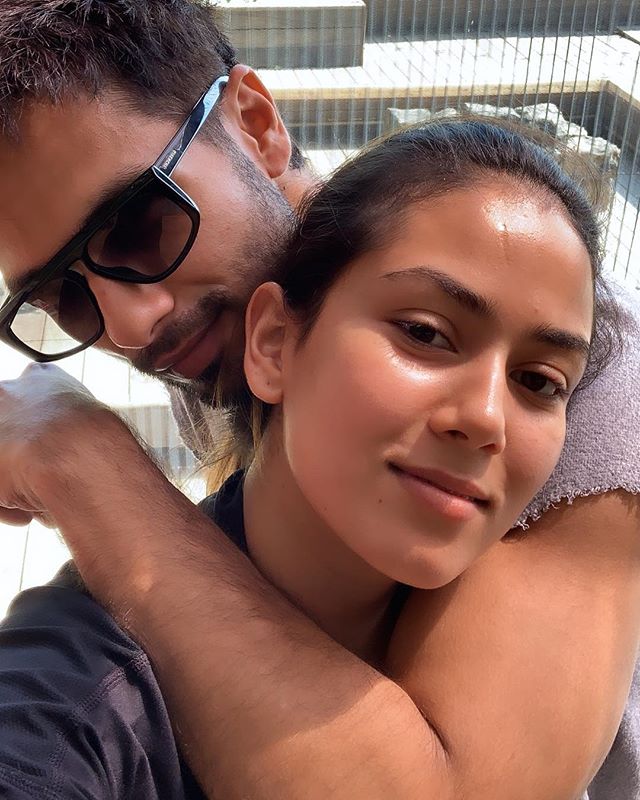 Coming back to Shahid and Mira's love story, the two left the entire world shocked when they announced their wedding. And in a world of fleeting romances, Mira and Shahid's love story proves that true love exists. After 4 years of marriage, the couple is still very much in love. Shahid had once revealed that before marriage, he only met her 3-4 times before they finally agreed to get married. He had stated, “Mira and I never dated. We just met three to four times and decided to get married. I was about to start shooting for Udta Punjab when I met first met Mira. I remember I went to her house for the first time and I was in the Tommy zone.” 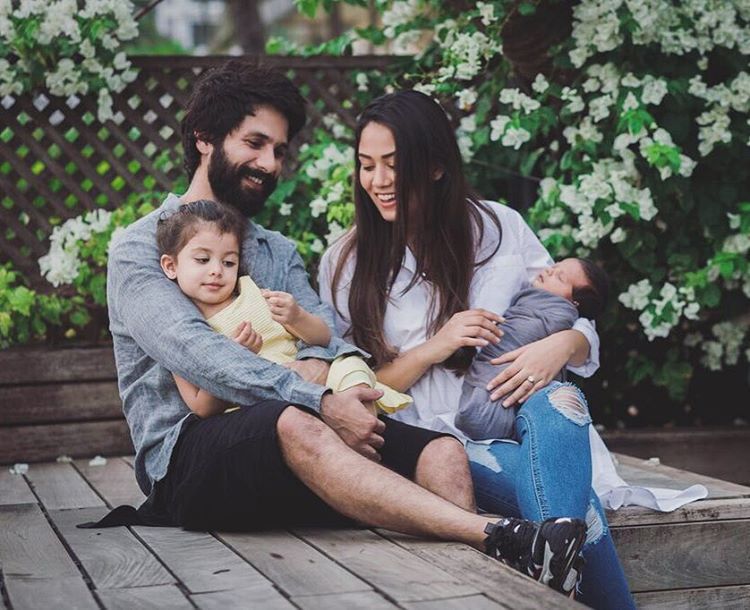 Shahid had further shared, “It was adventurous of Mira to agree to marry a guy who looked like Tommy. I also remember telling her — 'I am going to colour my hair.' You should have seen her face. She is this 20-something girl coming out of LSR College and she was like 'What?' And when I told her I am playing a character called Tommy, she said, 'That is not the name of a guy, it is the name of a dog.” (Don't Miss: Inaaya Naumi Kemmu Sings Happy Birthday While Playing Piano For Papa Kunal Kemmu, Video Inside)

Well, we love the bond Ishaan and Mira share! What about you?