There are different types of ‘birthday people’. Some people prefer drinking and partying it all out, some people prefer spending a quite Netflix and chips time with oneself and some prefer going out and celebrating the day with family. In all the previously said situations, one thing remains common and something that we are most excited about is the birthday cake! (Do Read: Esha Deol Shares A Perfect 'Mother-Daughter Moment' From Radhya Takhtani's Birthday Bash, Pic Inside)

Also, when you were in school, the best birthday plan was to distribute toffees among all in class and by the time you would come back in the evening, a birthday party would await. What you and most of your buddies would wait for is your mom to take out that sumptuous birthday cake from the cover for you to cut and eat it! A mini nostalgia just hit you, right? If this made you think of your childhood, we bet Ishaan Khatter’s reaction upon seeing his birthday cake will remind you of your school days waali birthday evenings! Undoubtedly, Ishaan Khatter is one of the most promising finds this year. With two superhit films down his kitty, Shahid Kapoor’s baby brother is every director’s choice. The Dhadak star turned 23 yesterday (November 01, 2018) and chose to celebrate his ‘big day’ with his star family, half-brother and sister-in-law, Shahid Kapoor-Mira Rajput Kapoor and close friend-cum-co-star, Janhvi Kapoor. A glimpse of the birthday boy captured by Mira, going gaga over his birthday cake is sure to make your day! Checkout the video here:

Isn’t he super-cute? For the uninitiated, Ishaan is the son of Neelima Azeem and Don fame, Rajesh Khattar. In an interview with Pinkvilla, Rajesh spoke about planning a surprise birthday bash for son Ishaan and stated, “I was out of country and I landed up last night pretty late. Since morning I am shooting, we are planning to meet up in the evening. He is watching MAMI films in the morning. In the evening, we are planning a little surprise for him. He doesn’t like big shoo-shaa. He likes it very private and simple. What I wish for him? I wish the world for him and every father would do that. I wish him all the happiness and I would want him to spread that happiness around him, joy and keep everyone joyful too. I wish God gives everything he desire for and more. What does one want more than this.” (Also Read: Shahid Kapoor's Half-Brother Ishaan Khatter Talks About His Mom, Neelima Azeem's 3 Failed Marriages) 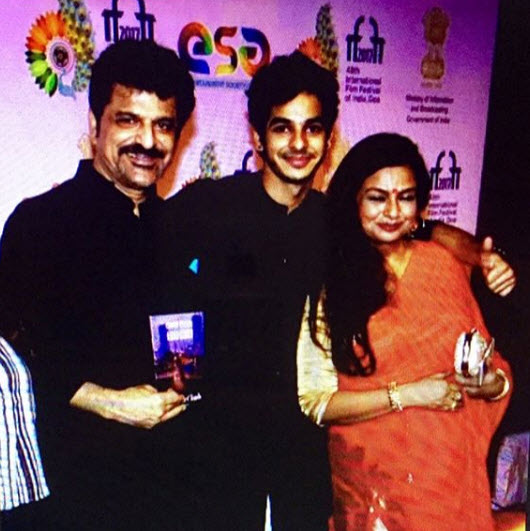 Speaking about how well Ishaan’s professional career is shaping up, the proud father said, “I am thankful to the God and equally thankful to all the audiences who have loved him and his performance. For me, any performer the ultimate thing is the acceptance by the audience and he has got that. What could be better than this. At least now, he has to be on his toes to be on people’s expectations. I am sure he will. He is very talented and hard working boy. I wish he keeps all his audience enthralled in the times to come.” 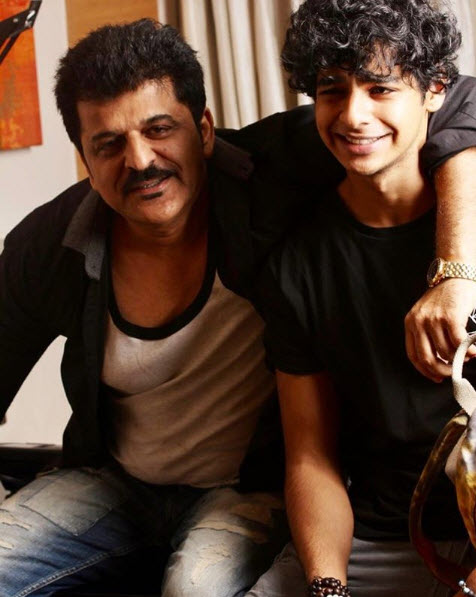 Ishaan, too, during the Beyond The Clouds promotional spree spoke about acting and his career. In an interview with Huffington Post, Ishaan stated, “As far as I can remember, acting had always been my fascination. As I grew up, I became more serious about it and wanted to learn more about cinema and music. Being cultivated into the culture of arts and cinema since a very young age did determine my eventual career choice and I think my mother (classical dancer Neelima Azeem) has a huge role to play in this. My mother is an exponent of Kathak and she has represented our country all over the world. Watching her perform has really helped me understand the art world.” 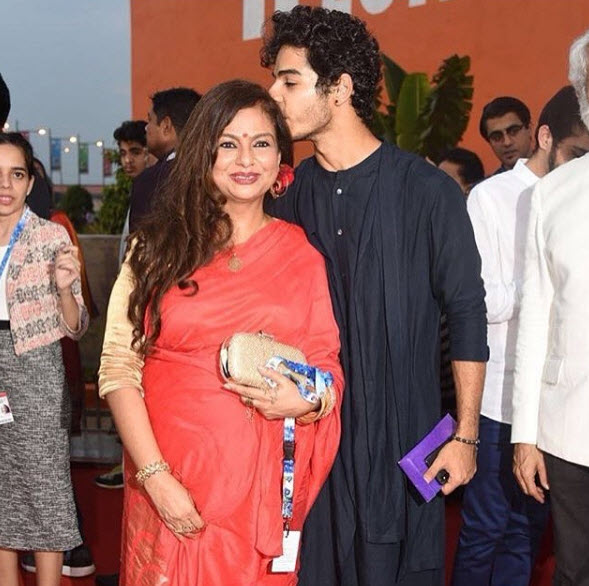 Do you know, Ishaan was only 9 years old when Shahid became a hero? This is what he revealed about the same, “I don't remember at what point he became a star, so to speak, but he started out when I was about 9 and that gave me a lot of opportunities to visit film sets, which automatically started helping me understand the world of films better. More than stardom, my fascination was about seeing a film in its raw stage and then witness it as a final product. So my conversations with him weren't as much about his star persona as they were about his journey as a performer and what he puts into it, the person that he is and how it influences the fictional characters he chooses to play.” (Must Read: Arjun Kapoor On Janhvi And Khushi, Says They Have Allowed Me To Call Them My Sisters) 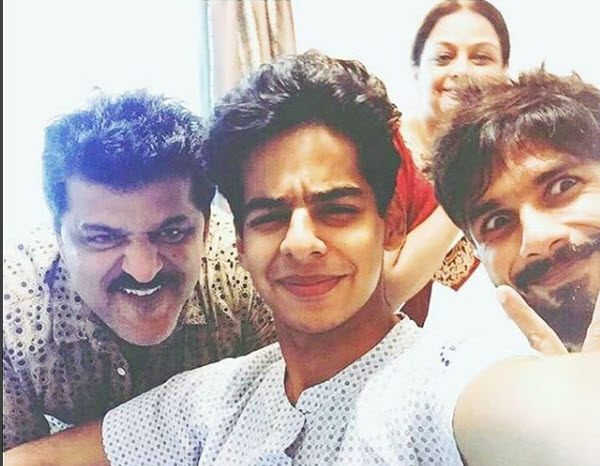 We want to see this talented star for many more years to come in Bollywood. Meanwhile, we wish Ishaan a belated happy 23rd birthday!