Anant Ambani's rumoured girlfriend, Radhika Merchant is the coolest soon-to-be Ambani bahu. Recently, we got hold of a throwback picture of her with her family from a vacation.

After so many months, we are still star-struck with the grand Ambani weddings. After all, it was a complete package of love, family bonding and welcoming new relationships. But what took our heart was the way the family welcomed their youngest son, Anant Ambani's alleged girlfriend, Radhika Merchant and made her a part of their festivities. (Recommend Read: Radhika Merchant And Isha Ambani Share A Diamond Necklace, Give Us Major Nanad-Bhabhi Goals)

The couple had made headlines when they gave a jaw-dropping performance on Anant's sister, Isha Ambani's wedding. But they had also looked super cute when they had performed with the entire Ambani family, confirming their relationship to the world. Recently, we got hold of a throwback picture of Radhika from her teenage days with family. The picture is taken from their holiday together, and we spotted Radhika donning a black strapless ensemble. Take a look at their picture: 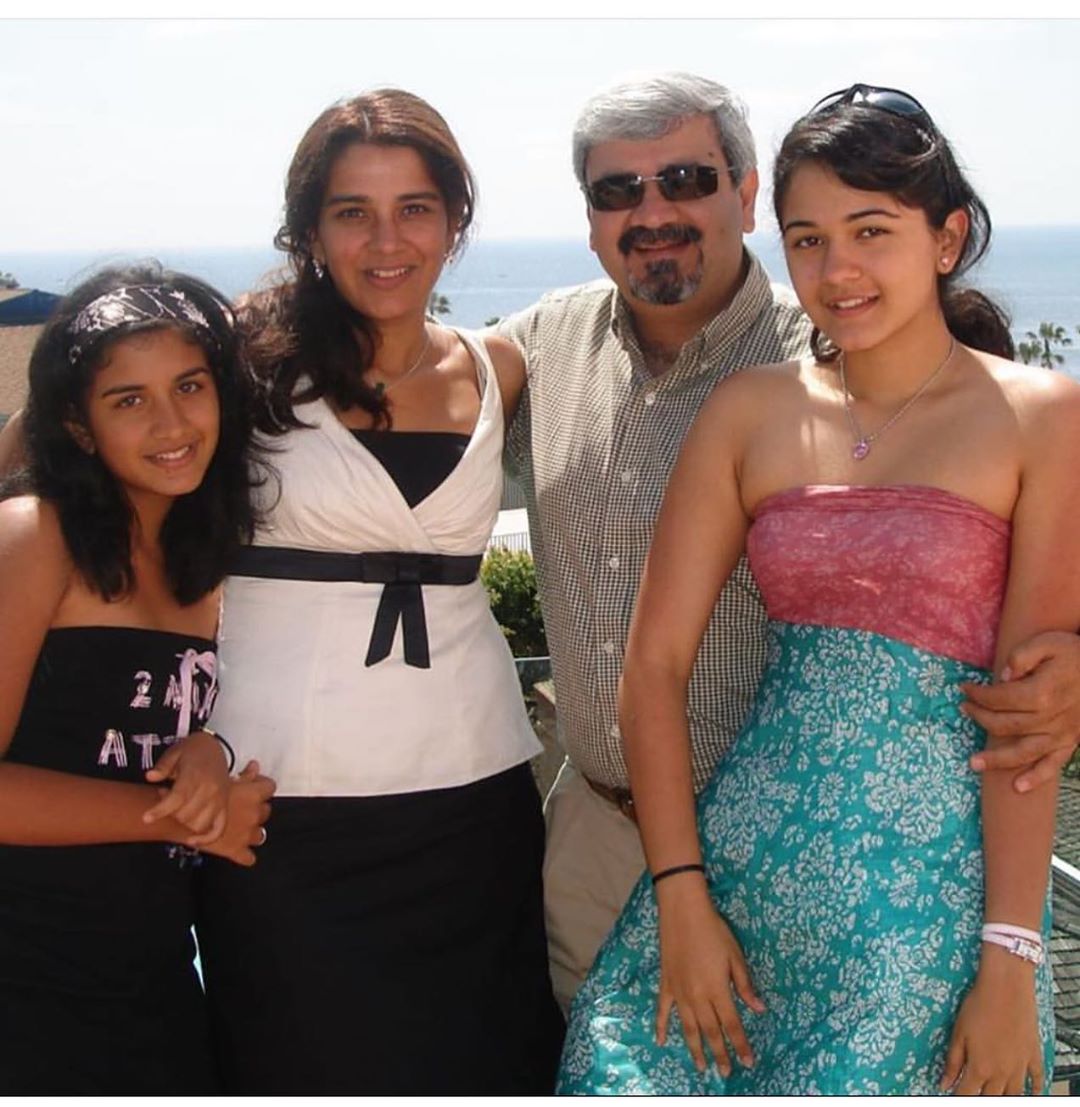 For those who don’t know, Radhika’s relationship with Anant had grabbed media eyeballs, when a picture of the two went viral on social media in which they were seen twinning in olive green robes. Then at Akash and Shloka’s engagement bash, Shah Rukh Khan had teased Anant about Radhika on the stage during the celebrations. Radhika is not less than a media star these days, and every time she steps out, paparazzi runs to get one good click of the starlet. She is the daughter of Viren Merchant, the CEO and Vice Chairman of Encore Healthcare. She did her schooling from Mumbai’s Cathedral and John Connon School and École Mondiale World School before completing her IB Diploma from BD Somani International School. Radhika has her graduate degree from New York University in Politics and Economics. After coming back to India, she worked as a Sales Executive in 2017 at Isprava, a real estate firm that ‘creates dream holiday homes for those with the finest tastes’. (Also Read: Radhika Merchant Flaunting 'No Makeup' Look At Akash-Shloka's Mehendi Proves She Is A Natural Beauty) 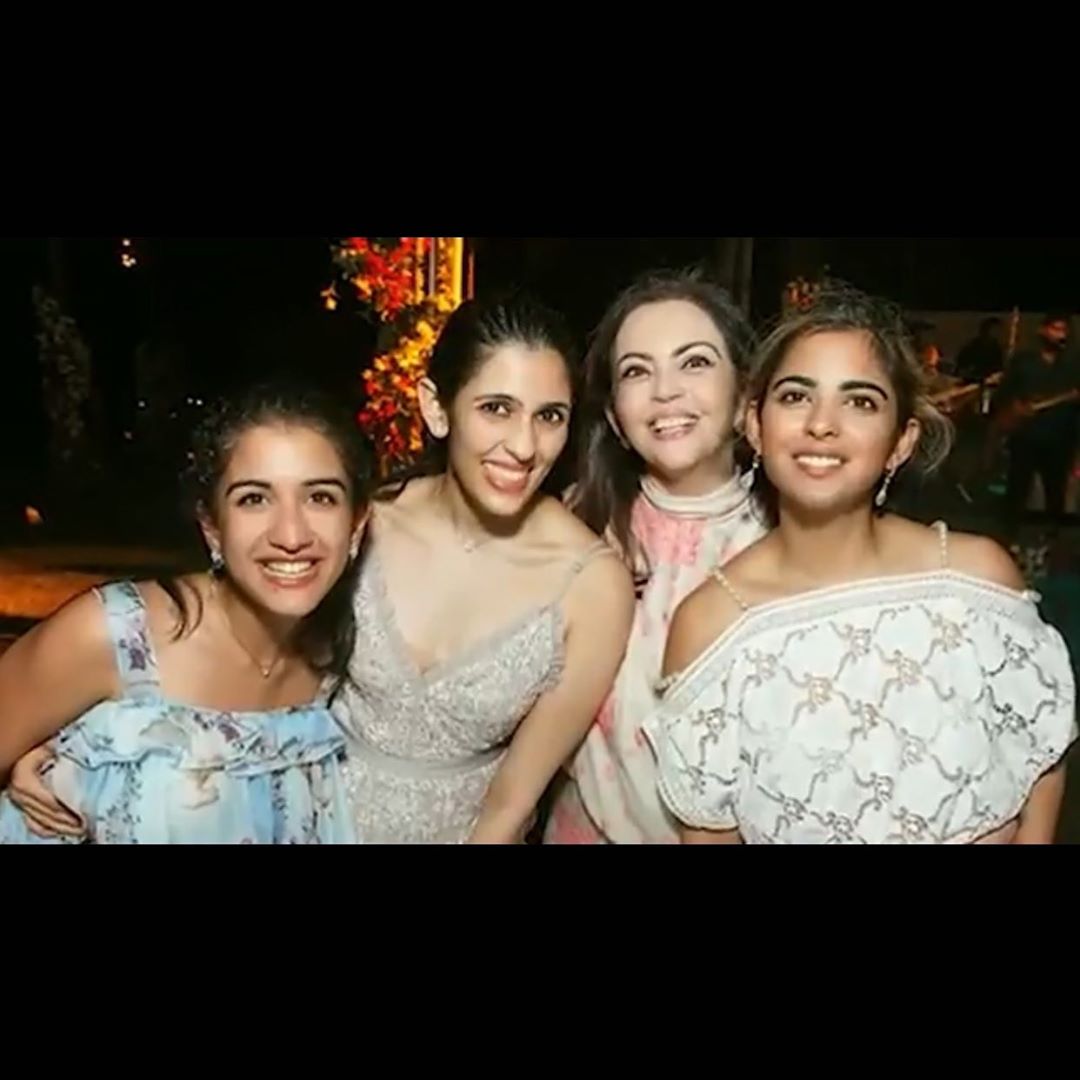 Radhika loves reading, trekking and swimming. In an interview, she had talked about her love for the sport and had shared, "To go trekking or just relaxing in the calm and secluded areas of any place". She had also shared the reason of returning to India and had stated, “To find a place where my work would matter, and I could make a real contribution to the organization I would join." In the same interview, Radhika had also talked about her luxury venture, and had said, "I had never given much thought to the concept of luxury while growing up. However, after joining Isprava, my idea of luxury has evolved. Earlier I was put off by the mentality behind luxury because I equated it with a large logo on a handbag or a specific pattern on a piece of fabric but after joining Isprava and understanding the brand's idea of luxury I have learned to appreciate it. To us, luxury is the seamless process of buying a home and a hassle-free holiday experience." (Don't Miss: Radhika Merchant, 'Choti Bahu' Of Ambanis: All You Need To Know About Anant Ambani's Alleged Fiancee)

Well, Radhika is definitely the coolest soon-to-be-Ambani bahu! What do you think?