Today, we introduce you to some inspirational wives of Army officers who paid tribute to their husbands' martyrdom by following their footsteps and joining the Indian Army. See inside!

It's hard to enjoy our freedom without remembering the brave soldiers of this country who have given their lives for their nation. Over the decades, we have seen the Indian Army doing some exceptional work in securing the country from the grasp of terrorists and rivals.

However, we often forget to cherish and respect the sacrifice of a soldier's wife, who are the real heroes and often remain out of the spotlight. Hence, today we bring you a list of soldiers' wives, who joined the Indian Army to honour their husbands' martyrdom!

Yuzvendra Chahal's Wish For His Wife, Dhanashree Verma On International Women's Day Is The Best One 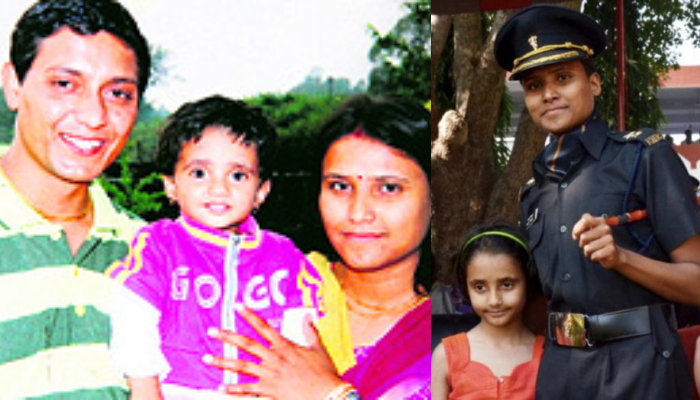 In 2012, while Priya Semwal was tutoring students in a private coaching class after completing her M.Sc. in Mathematics and B.Ed degree. Her husband, Naik Amit Sharma, was in Arunachal Pradesh, serving the 14 Rajputana regiment when he was martyred in a counter-insurgency operation near the Tawang valley. 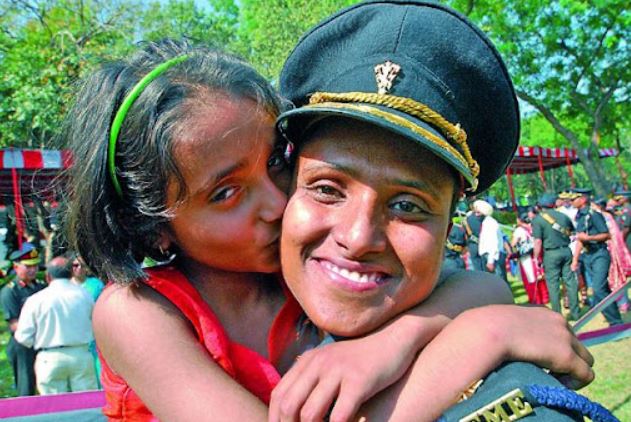 The news of her husband's martyrdom had a devastating impact on Priya Semwal and her family. But Priya Semwal had gathered her courage again and had decided to follow in her husband's footsteps. Thus, after years of hard work, both mentally and physically, in March 2014, Priya was commissioned as Lieutenant Priya Semwal, becoming the first Army soldier's wife to join the armed forces. 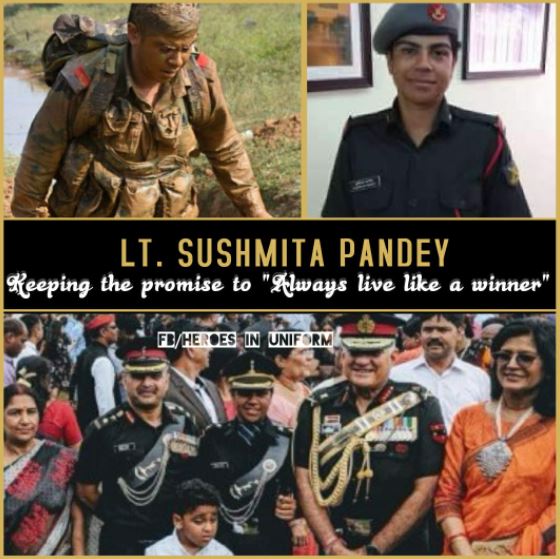 In 2016, Major Neeraj Pandey was deployed in Arunachal Pradesh to play an important part in Operation Rhino. Tragically, when Neeraj's convoy had arrived at Cipra, they were hit by a massive landslide. The brave Major fought till the very end with severe injuries caused by the natural disaster, but in the end, he was martyred, dedicating his life to the service of this country. 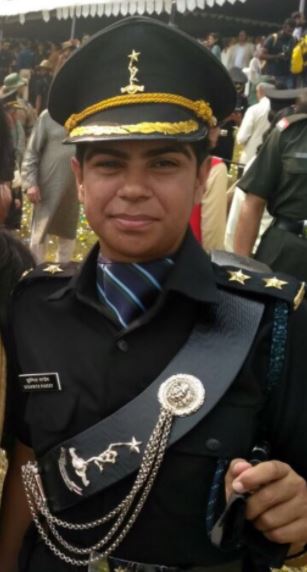 When his family was informed about the same, it was his courageous wife, Sushmita Pandey, who wasted no time in joining her husband's division, Indian Army's Corps Of Signals, with the motive of carrying her husband's motto of 'serving the nation' ahead. 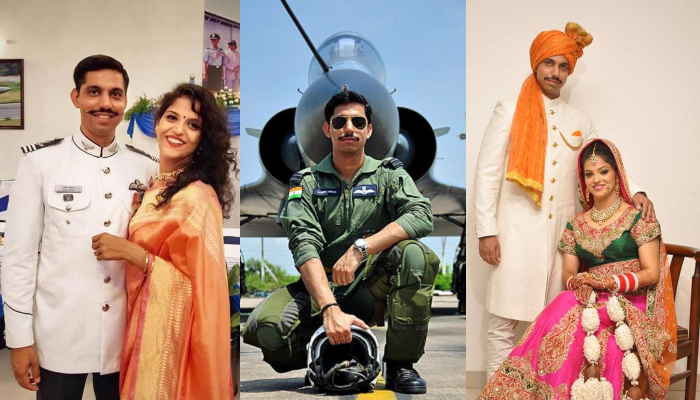 In July 2019, Squadron Leader Samir Abrol was martyred after his Mirage fighter aircraft was crashed after a tragic air accident, which had happened right after he had taken off at the famous Hindustan Aeronautics Limited (HAL), Bengaluru. However, about just five months after Samir Abrol's martyrdom, his wife, Garima Abrol, had decided to join the Air Force Academy. 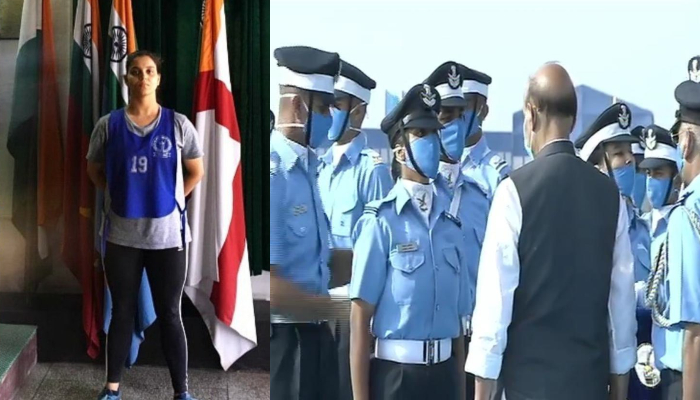 After completing her professional training in AFA, she was among the 21 graduating officers who had joined the Indian Air Force. Truly, Flying Officer Garima Abrol's journey is the perfect example of 'Sky is not the limit, it's just a beginning'. In April 2016, Major Amit Deswal was deployed in Manipur when he and the troops of the 21 Para battalion had indulged in a counter-insurgency operation. During the course of the operation, the fearless Major had attained martyrdom. Major Amit Deswal's martyrdom was an incredible loss not just for his family but for the whole nation. However, his wife, Neeta Deswal, had stunned everyone with her courage. Within just two years, in 2018, she was commissioned as a lieutenant in the passing-out parade at the Officers Training Academy in Chennai. 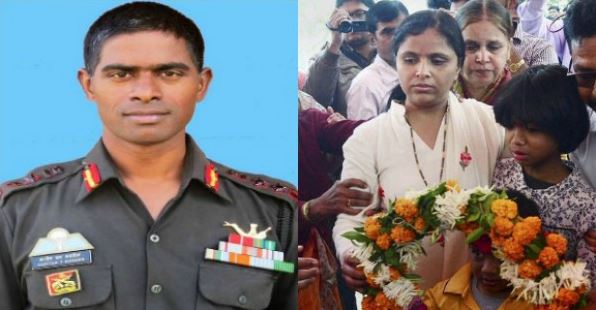 In November 2015, Colonel Santosh Mahadik, who was the Commanding Officer of 41 Rashtriya Rifles, was martyred while combatting some terrorists in a gunfight. The fight between the soldiers and terrorists had taken place near LOC in the Kupwara district of Jammu and Kashmir. 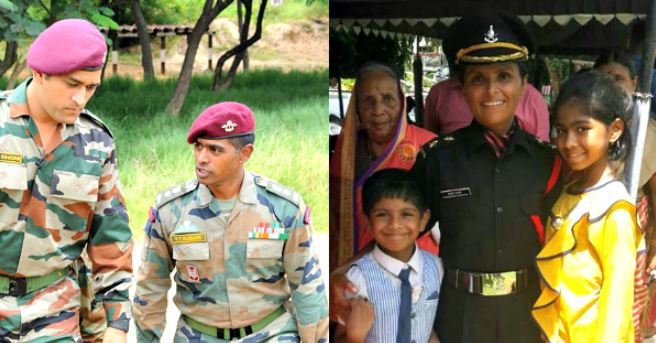 After his sacrifice, his wife, Swati Mahadik, had cleared the SSB exam, had taken an 11-month military training and had important classroom sessions about the history of the Indian Army. Finally, after all this hard work, the mother of two children, Swati, was commissioned in the Indian Army as Lieutenant Swati Mahadik in 2016.

You May Like: Celebrity Couples Who Choose Co-Parenting: From Aamir Khan-Kiran Rao To Hrithik Roshan-Sussanne Khan Pulwama attack that took place in 2019 is, without doubt, one of the most heart-wrenching terrorist attacks in recent years, as around 40 CRPF personnel were martyred after a suicide bomber of Jaish-e-Mohammad had targetted their convoy. After which, an operation was conducted in the Pinglang area on the trail of terrorists behind the Pulwama attack. 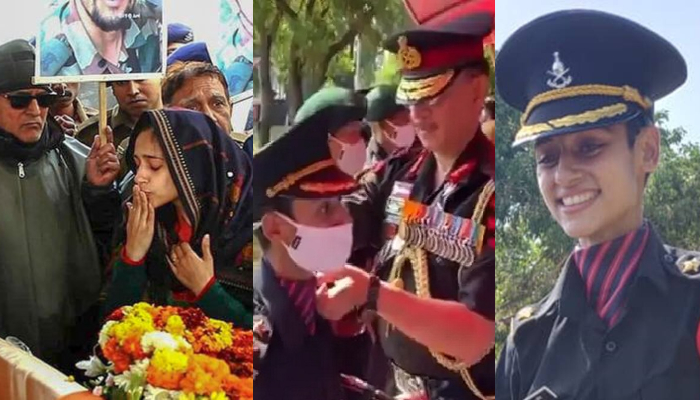 The operation was a success after the forces had neutralised Kamran, commander of Jaish-e-Mohammad. However, in the process, Major Vibhuti Shankar Dhoundiyal was martyred along with three others. To honour her husband's sacrifice, Nikita Kaul had left her corporate job and had cleared the SSB examination, after which, in May 2021, she was commissioned in the Indian Army as Lieutenant Nikita Kaul. 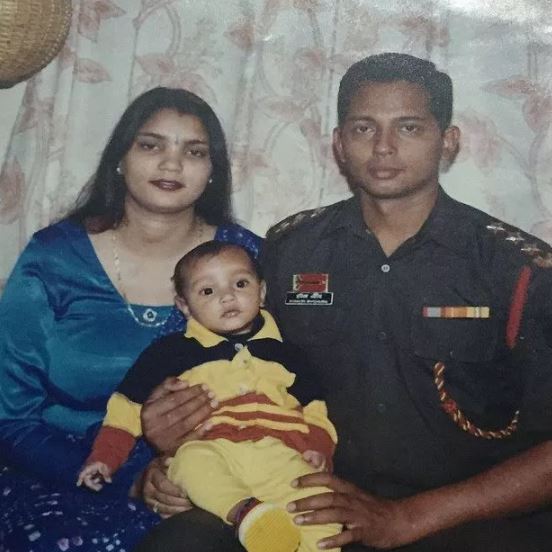 In September 2001, Major Avinash Singh Bhadauria was martyred when he was posted in Kashmir after having a deadly encounter with some terrorists. After his sacrifice for the country, his wife, Shalini Singh, had decided to join the Indian Army to pay her respects to her husband. From being an MBA student to becoming Captain Shalini Singh, it's hard to imagine the kind of emotions she had gone through at that time. 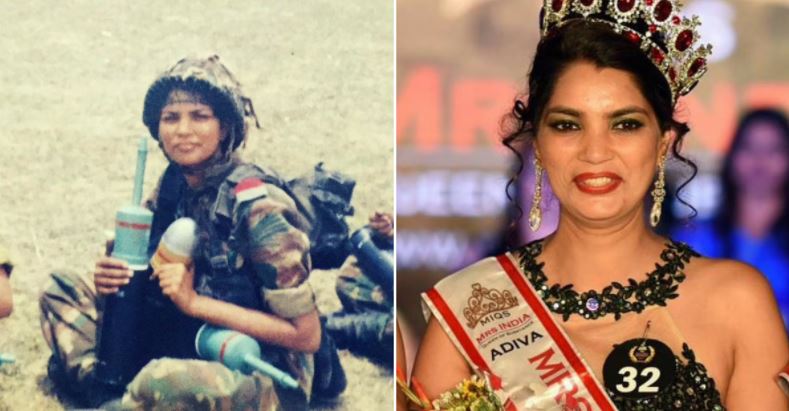 But not for a second; she had a second thought about it. Captain Shalini Singh had served in the Army for five years, and it was in 2017 when at the Mrs India pageant, she received the Queen Of Substance Award. In December 2017, Major Prasad Mahadik was martyred at his shelter in the Tawang valley in the Indo-China border, Arunachal Pradesh. In order to pay tribute to her husband's martyrdom, the late soldier's wife, Gauri Prasad Mahadik had joined the Indian Army in March 2020. 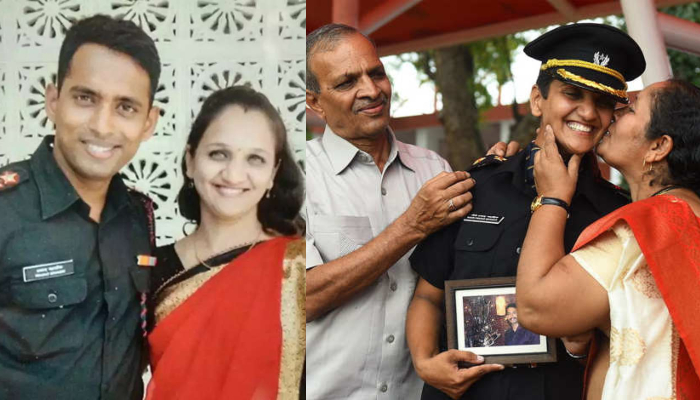 After clearing the SSB exam in 2019, Gauri Prasad Mahadik had undergone rigorous training of 49 weeks, after which she was commissioned as an Army officer in the force. In 2008, Naik Mukesh Dubey had passed away, in service, due to cardiac arrest. At that time, his wife, Nidhi Dubey, was pregnant, and the news of her husband's demise had broken her into pieces. However, the doting wife had gathered her courage and had decided to leave her corporate job in an HR firm and got into the Indian Army. In 2014, Nidhi Dubey had passed out of Officers Training Academy (OTA) and joined the Indian Army as Lieutenant Nidhi Dubey. 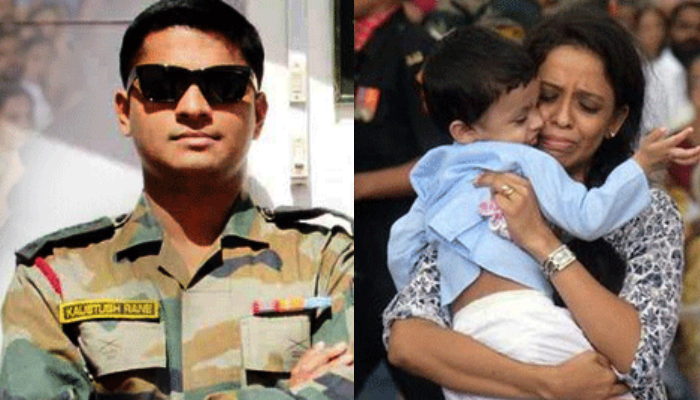 In August 2018, Major Kaustubh Rane was martyred with three other soldiers, Rifleman Hameer Singh, Rifleman Mandeep Singh, and Vikramjeet Singh. All four Indian soldiers were trying to foil an infiltration bid quite near the LOC in the Bandipora district. 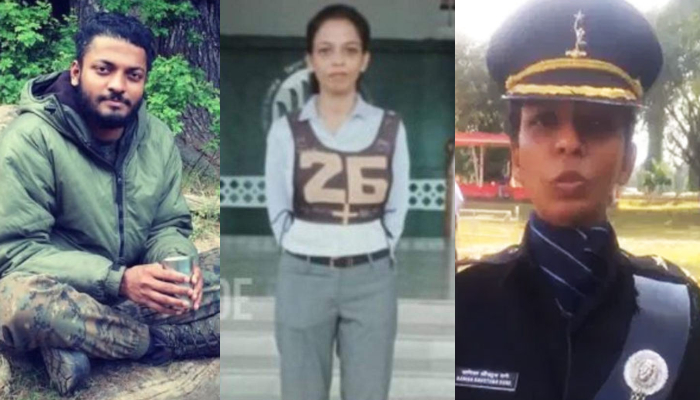 We hope these unimaginable sacrifice stories break that unhealthy-popular illusion in people's minds that 'the life of an Army officer's wife is all about attending royal parties and ballroom dance'. Always remember if you'll give a girl a pair of heels, she'll rule the party, and if you'll give her combat boots, she is going to tear the warzone apart.