Bollywood actor, Hrithik Roshan's imposter case against Kangana Ranaut is transferred to Mumbai crime branch, and the actress has reacted to his legal move in her aggressive tweet.

Bollywood actress, Kangana Ranaut is back in huge trouble after all the problems she had faced in recent months. From seeing her office getting demolished into pieces to getting trolled by millions in her online debate with Punjabi singer and actor, Diljit Dosanjh. The year isn't a perfect one for the actress in terms of her professional life, but just when it seems like all the commotion are over, and the actress can have a breather, she's in legal trouble all over again. (Recommended Read: Gauahar Khan Cannot Believe That She Is Going To Be A Bride In A Week, Shares A Cute 'Save The Date')

Brand new trouble has knocked on her door and is sent by none other than her rumoured ex-boyfriend and Bollywood actor, Hrithik Roshan. However, just like every time, Kangana Ranaut has voiced her reaction to Hrithik's legal move in the most dauntless manner and has called him a 'sobber' in her recent tweet. Scroll down to take a look!

Kangana Ranaut Is All Set To Marry Her Boyfriend, Reveals Details Of Her Would-Be-Husband 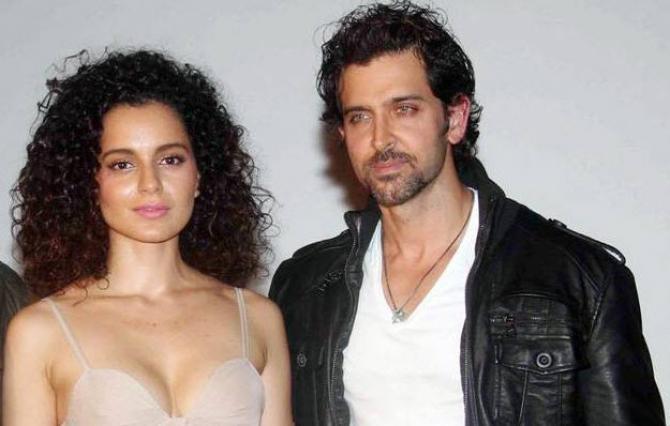 #Breaking | Hrithik Roshan's FIR, which he registered in 2016, has been transferred from Cyber Cell to Crime Branch CIU (Crime Intelligence Unit). Hrithik alleged that he had received hundreds of emails in 2013 & 2014 from Kangana’s email ID.

The revelation has taken the internet by storm as fresh trouble for the Panga actress is on her way. However, Kangana Ranaut didn't shy away from reacting to the legal move made by Hrithik's lawyer after all these years and took to her Twitter handle to deliver a fiery reaction to his move. The actress called it a 'drama' and revealed that she's quite disappointed with Hrithik, as he's still crying about their affair after all these years. Her tweet can be read as "His sob story starts again, so many years since our break up and his divorce but he refuses to move on, refuses to date any woman, just when I gather courage to find some hope in my personal life he starts the same drama again, @iHrithik kab tak royega ek chote se affair keliye?" (Don't Miss: Hardik Pandya And His Son, Agastya 'Laugh Out Loud' While Listening To Five Little Monkey Rhyme)

Talking about Hrithik Roshan's take on this legal matter, the actor had already revealed his thoughts last year during his interview with the Hindustan Times, ahead of his film, Super 30's release. The actor had stated, "Being who I am, if I choose to confront as per laws, I become the aggressor. If I withdraw from a film-clash that I know has been pre-designed, then I become a weakling penning a sob story. I have learned to not get affected by either. Although, to be honest, my only grouse is with those supposedly 'enlightened' people who praise and often cheer this behaviour in the name of 'new' and 'refreshing audacity', without any desire to be rational or truthful. They are the enablers who have allowed this circus to continue for six years. There is no legal case that I directly have with the lady (Kangana), and the reason I cannot have one is that apparently a guy cannot be stalked in India." (Also Read: Rohanpreet Singh Pens A Note For Neha Kakkar After She Got Featured In Forbes Digital Star List) 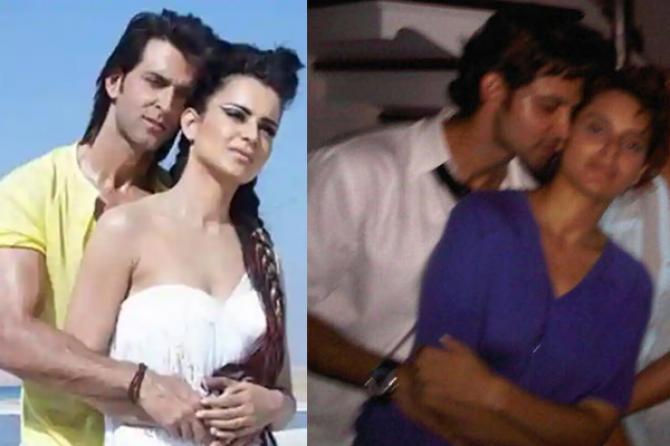 What is your take on Hrithik's fresh legal move against Kangana? Let us know!