Himanshi Khurana entered the 'Bigg Boss 13' house again to support her best friend, Asim Riaz. During their conversation, she revealed the reason behind the end of her 9-year-old relationship.

The thirteenth season of the most controversial reality show, Bigg Boss has given the viewers many bondings to cherish. From the nok-jhok of Sidharth Shukla-Shehnaaz Gill to the love angle between Mahira Sharma and Paras Chhabra, we have been loving their relationships and the twist that their bonding gets after each passing episode. And the one bond that we have been missing from past few weeks is that of Asim Riaz and Himanshi Khurana. Himanshi had entered Bigg Boss 13 house as a wild card contestant but couldn’t stay for long as she was evicted from the house after few weeks. Her bonding with co-contestant, Asim Riaz was much talked about and even after her eviction, their closeness had gathered a lot of attention. During Himanshi’s stay in Bigg Boss house, Asim had tried a lot to woo her and propose her but she has always denied the same as she was in a long-term relationship. (Recommended Read: Ayushmann Khurrana Calls Tahira Kashyap His 'Victorious Queen' For Her Brave Battle With Cancer)

Since Himanshi Khurana’s entry in the Bigg Boss 13 house, Asim Riaz was seen sharing a comfortable bond with her. From sharing details about their personal lives to discussing the strategies of the house, the duo had shared a wonderful bond during her stay. Post her eviction, Asim was left devastated and had many times expressed that he misses Himanshi inside the house and how much he loves her. Though their bonding was strong and Himanshi always respected his feelings towards her, she had always been clear about her relationship with boyfriend, Chow outside the house. Post her eviction, Himanshi’s relationship with Chow had taken a bitter turn and Chow had decided to end their relationship. During one of the episodes, Salman Khan had even bashed Asim for being the reason behind her breakup with Chow. Himanshi Khurana returned inside the Bigg Boss 13 house to support Asim Riaz and when she entered the house, Asim has proposed her and expressed his feelings. But before we tell you more about the proposal, let us tell you the reason that Himanshi gave to Asim for the end of her relationship with Chow. During the conversation between Himanshi and Asim, she revealed that Chow is a very normal, common and conservative person. He did not like how Asim continuously expressed his feelings for her. Asim's flirting and closeness did not go down well with him, as Chow was always protective about her. After she went back from the house, she was expecting emotional support from him, but he denied giving her any. So, after a long time, she decided to take a stand for herself and call it off. She further revealed that the two have mutually parted ways and put an end to their 9-year-long relationship. 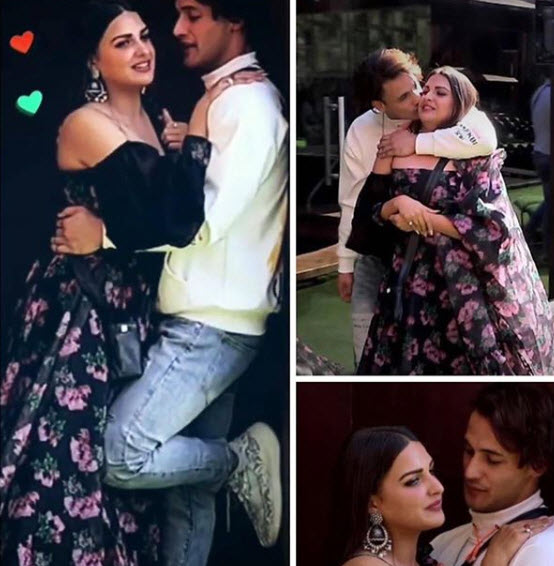 Himanshi further revealed that she did not have any male friends while she was dating Chow, and thus when Asim confessed her feelings for her, she did not understand how to react to it. But she had by then gotten a hint about her partner's situation and thought that continues being in it, she would've been questioned and taunted her entire life. Himanshi also mentioned that her mother is extremely fond of Asim and has asked him not to lose his calm often. She said her mother is crazy about him and loves him a lot. (Suggested Read: Anil Kapoor Breaks Down Reminiscing His 'Lamhe' With Late Sridevi On The Sets Of 'Indian Idol') Now, let us tell you about the wedding proposal of Asim Riaz for Himanshi Khurana. When Himanshi had entered the house again, Asim was seen overjoyed and had gone down on one knee and had proposed her for wedding and had said, “Himanshi, I really love you. Will you marry me? I swear to God, I want to marry you.” To this, Himanshi had replied, “You are a nice boy but there are many other things right now. I am not refusing but we have to see many things after going outside. I hope you understand. I will only say that I am here for you and this is enough.” She had accepted the flower that Asim gave her and had added, “I took so much time to make a friend and I need time to make a lover.” Though Himanshi had not given a clear message to Asim about accepting or refusing his offer, on being asked if she has meant she is accepting his proposal but needs time to think, she had said, “Yes”.

Post her eviction, Himanshi Khurana had opened up about her closeness with Asim in an interview with Pinkvilla. Himanshi had reacted on their relationship and had said they are just good friends and nothing else, “In majority, I feel happy that people loved us inside. At least, they understand that I was clear in my point and he was clear in his. He and I are very good friends. It takes guts to say what he said on the show knowing that I can’t cross my limits. There are so many friends who might end up liking you but not necessary that they have the wrong motive behind it.” 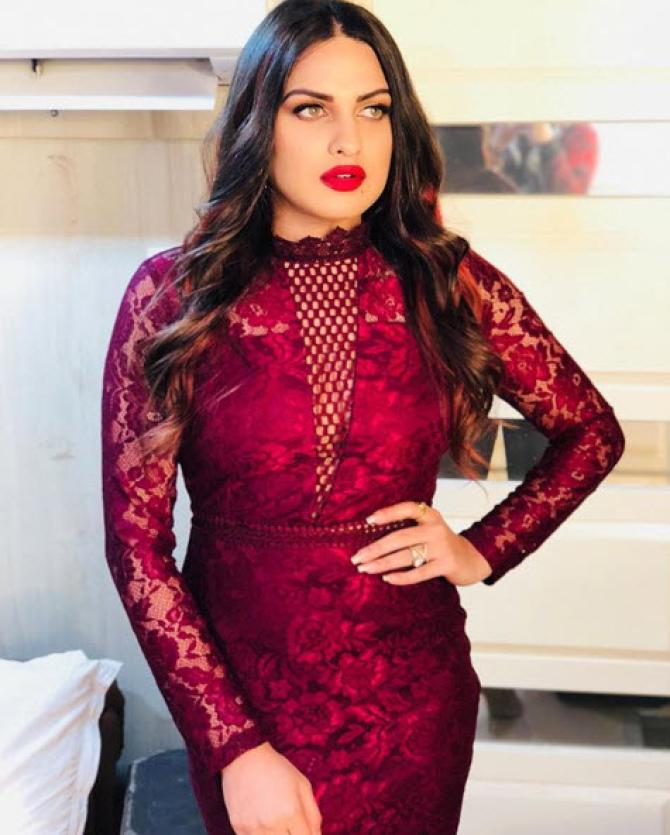 In an interview with The Times of India before entering the house, Himanshi Khurana had revealed that she can’t fall in love inside the house as she is in a committed relationship with somebody outside. Talking about the same, she had stated, "I am not going inside the Bigg Boss 13 house to find love. I am a bit conservative when it comes to love. I can be a good friend to someone in Bigg Boss, but no love story for me. I am already in a committed relationship since last 9 years. Ek mahine ka mera koi bhi connection can't break my 9-year long relationship.” (Must Read: Saif Ali Khan Reveals Why He Feels Lucky To Have Wife, Kareena Kapoor Khan In His Life) 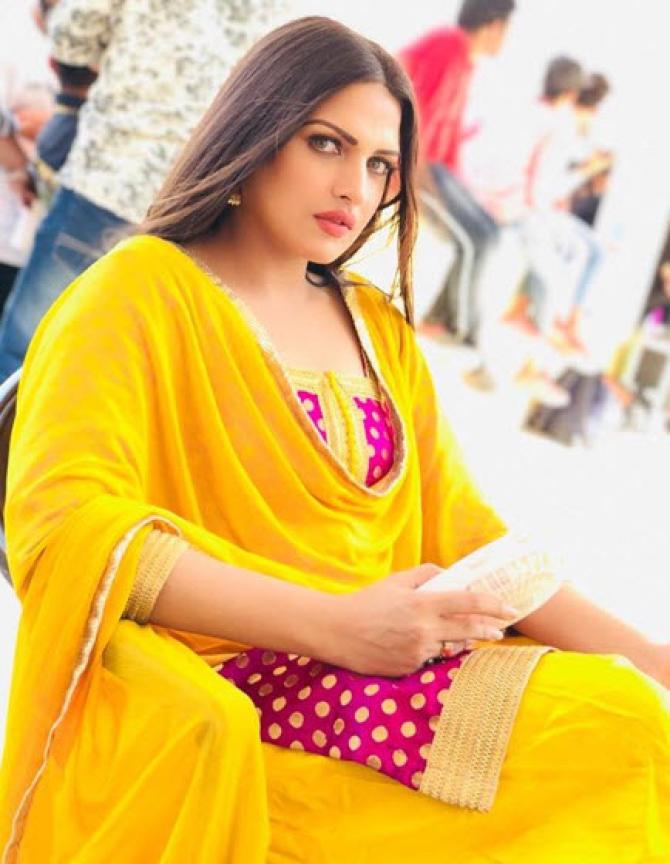 What do you have to say about Asim Riaz and Himanshi Khurana’s bonding? Keep us posted.