Harshdeep Kaur twinned her night suit with her husband, Mankeet Singh and flaunted her baby bump. The couple decided to catch up on sleep before their sleepless nights begin!

With the birth of a child, the routine of parents goes for a toss as for them there is no difference between day and night. The couple's sleep pattern becomes a mess and all they wait for is for their child to sleep so that they can take some rest. A father and a mother take chances to complete their sleep in order to maintain their sanity and this goes on for months. While your sleeping pattern might be affected severely, your child’s smile can make you forget all your pain. Bollywood singer, Harshdeep Kaur is all set to welcome her first child and has been on a sleeping spree before the sleepless nights hit her hard. (Also Read: Himansh Kohli Dances With His Bride Sister, Disha On Her 'Haldi Rasam' Setting Brother Goals High)

It was on February 4, 2021, when Harshdeep Kaur had taken to her IG handle and had shared some beautiful pictures, in which the singer could be seen flaunting her baby bump and had announced that she's expecting her baby in the month of March 2021. She had written in the caption, "So excited to meet this little baby who is half me and half the one I love the most. Junior Kaur/Singh arriving in March 2021. Need your Blessings." The singer had donned a black printed dress, and her pregnancy glow was unmissable.

Neeru Bajwa Twins With Her 3 Daughters For Her Brother's Wedding, Her Twins Wore Multiple 'Bindis' As the singer is expecting her first child in the month of March and we stand in the month, we are waiting with bated breath for Harshdeep to announce the ‘good news’. As her phase of ‘sleepless nights’ might knock her any moment, the singer took to her IG handle and took a hilarious dig at it. She shared a twinning picture with her husband, Mankeet Singh as the two wore a maroon night suit and captioned it as “Must catch up on some sleep before the much awaited Sleepless Nights @mankeet_singh.” In the photo, we can see Harshdeep holding her baby bump and her hubby hugging her, looking at the baby bump, while holding her one hand. Take a look: Harshdeep has been enjoying her pregnancy phase and has been working even in the last days of her pregnancy. The singer had given a glimpse of her soon-to-be-born child’s nursery as the parents-to-be had started preparing for it. Taking to her IG stories, Harshdeep had shared a picture of a cradle placed by the side of a window, adjacent to the wall of frames, where we could spot a big frame of the singer with her husband. Sharing the picture, she had written, “The preps have started! Waiting to welcome the love of our lives…” atop it. (Don't Miss: Shraddha Kapoor Looks Like A Mermaid For Cousin's 'Haldi', Enjoys With Rumoured BF, Rohan Shrestha) 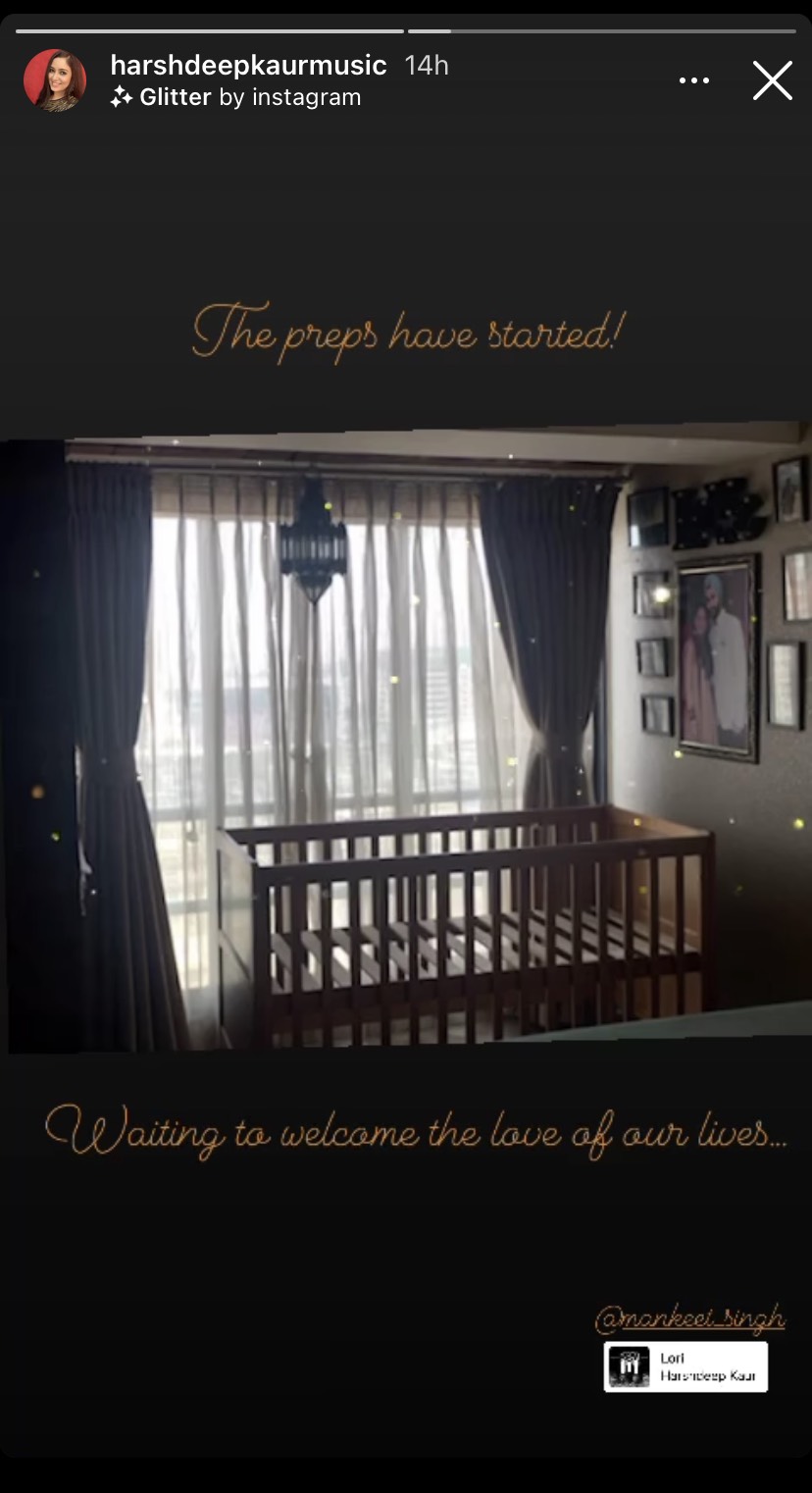 The Dilbaro singer has been reading a lot about pregnancy. On February 13, 2021, Harshdeep had taken to her IG handle and had posted two adorable pictures flaunting her baby bump in a red animal print dress. In the pictures, Harshdeep could be seen reading a book titled, What to Expect When You're Expecting and had written a quirky caption along with it. Her caption could be read as “My mom said, “Beta, exam se pehle thoda revision toh karlo.” 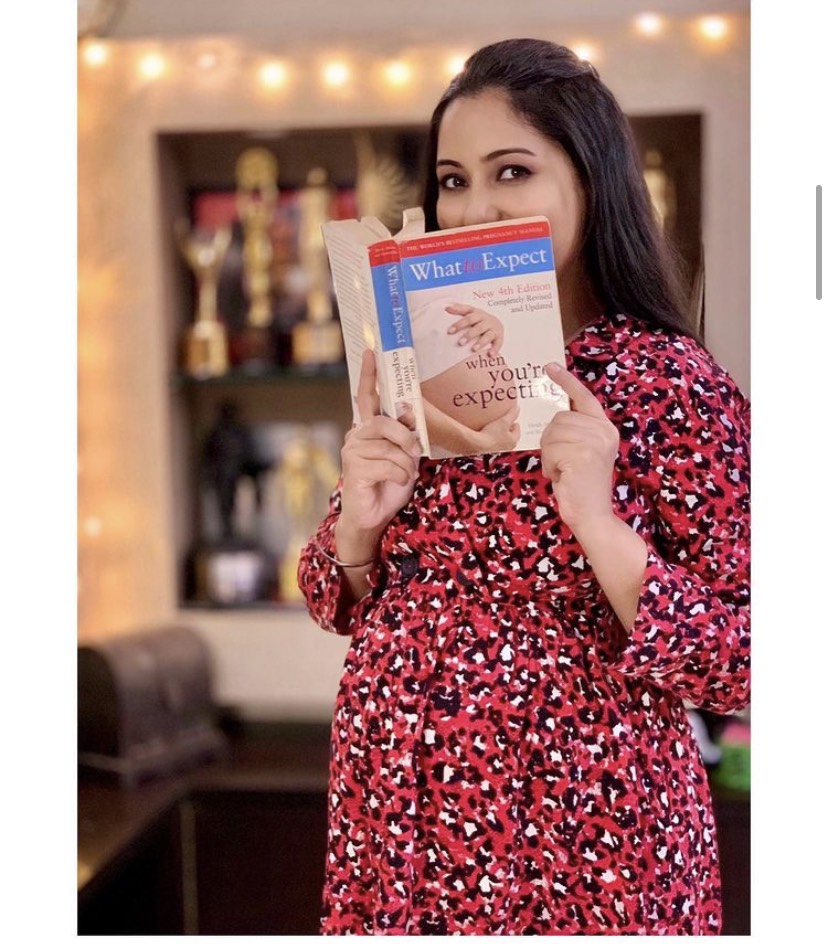 Talking about Harshdeep Kaur’s married life, the singer had embarked on the journey of happily-ever-after with her best friend and singer, Mankeet Singh on March 20, 2015. Harshdeep had found her soulmate in her best friend and a day after the wedding she had shared the good news with her fans by posting the very first pictures from the wedding on her Facebook page. Harshdeep had gotten married at a Gurudwara wedding in Mumbai in the presence of her family and close friends. For the hush wedding, the bride had donned a breathtakingly beautiful pink lehenga with heavy golden embroidery, while the groom had perfectly complemented his bride in a white sherwani. (Must Read: 'Wonder Woman', Gal Gadot Announces Her Third Pregnancy, Flaunts Baby Bump In A White Satin Dress) We cannot wait for Harshdeep to welcome her Singh or Kaur baby!