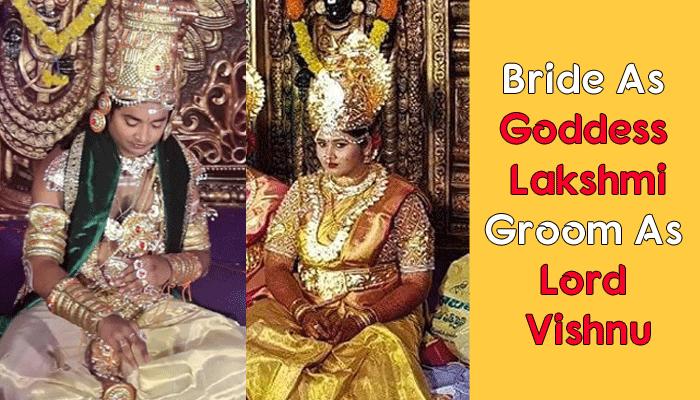 One amongst many other things India is famous for is weddings. Everyone, be it the bride, the groom or their respective families, everyone wants the wedding to be a perfect affair with a touch of something unique and grand. The hosts always make sure that required ostentation is there in each and everything even in the minutest of the things.

Every now and then, we come across an Indian wedding, which is grand in the literal sense. But then, there are some people who want to be unique and somehow don’t realise where to draw the line.

So, while browsing the internet we stumbled upon an Indian wedding that took place in Andhra Pradesh, where the bride, the groom and their parents were dressed in the attires of Gods. Yeah, like seriously? This is something that has surpassed all the levels of being crazy.

Don't Miss: Finally Hrithik Opens Up About The Accusations Of Being Unfaithful To Sussanne

The wedding of this local godman’s daughter became the talk of the town in no time, leaving everyone pondering on why they chose God-themed wedding. While the bride was dressed up as Goddess Lakshmi, the Hindu goddess of wealth and fortune, the groom came decked as Lord Vishnu, and the godman and his wife were donning a king and a queen. It was Sridhar Swami, who has an Ashram in Mukkamala near Tanuku where this wedding took place.

Here are the pictures of the wedding that are doing the rounds on the internet: 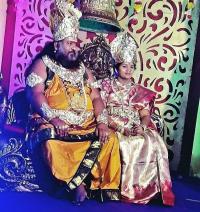 According to The News Minute report, Sridhara Swami said: 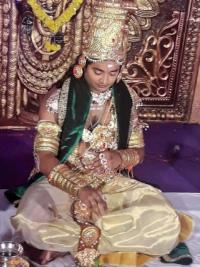 When asked about how he ended up choosing this theme, Swami said:

“In every marriage, the bride is seen as an incarnation of Goddess Lakshmi while performing the kanyadhaanam. Everyone sees the bride as Lakshmi in their minds, but I followed the same sentiment both mentally and practically with jewellery and costumes.”

"It was not just happiness for us, but it was happiness for everyone who saw the wedding. We feel blessed. My daughter and son-in-law are extremely fortunate because of the good deeds in their previous life. I want everyone to bless my children. I will remember those who bless us and pray to god for them."

Recommended Read: Arjun Bijlani Met With An Accident This Karva Chauth, When His Wife Was Fasting For His Long Life

Needless to say, this “God-themed” wedding has shocked people all over the nation and has raised many eyebrows. People are seriously wondering that what made them think and then execute such a wedding theme. What are your views guys, just do let us know in the comments section below! 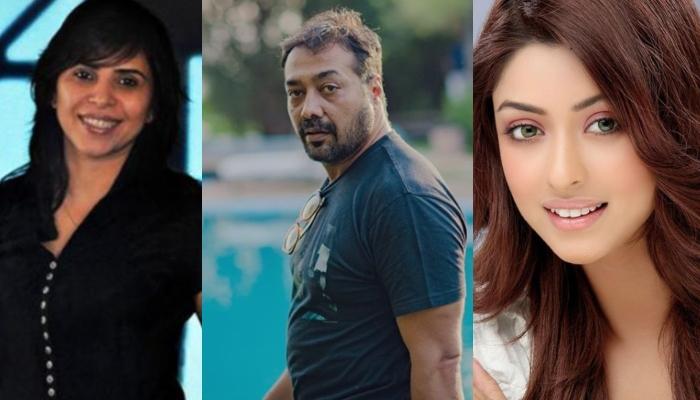 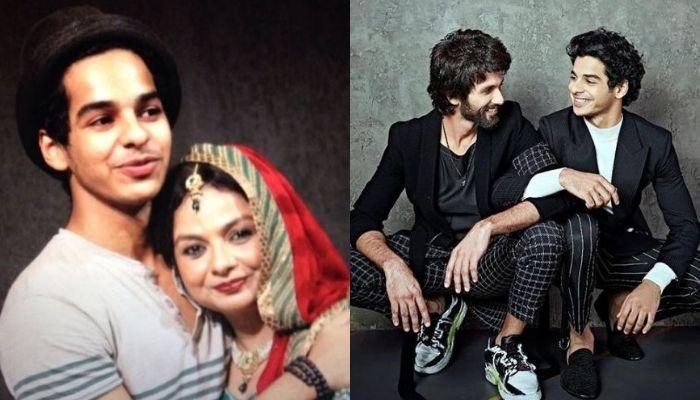 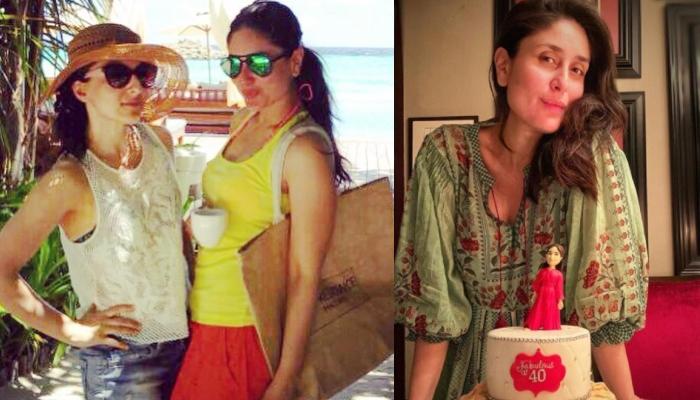 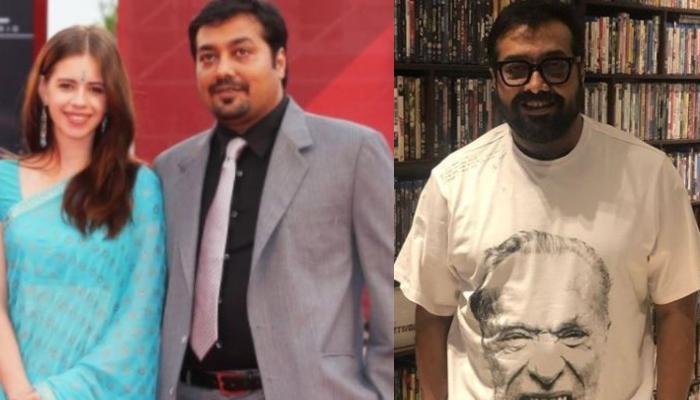 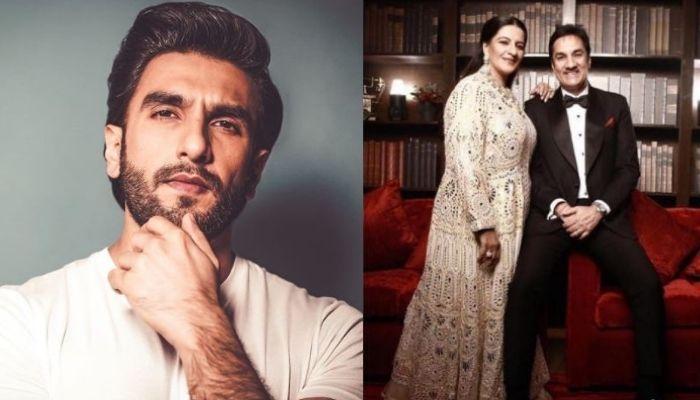