Giaa Manek became a household name and won millions of heart with her demure nature, was recently linked up with television actor, Ankit Bathla. Her dating rumours started making rounds after the two posted for a bold, bridal photo shoot with each other. Their sizzling chemistry set off the rumours of being in love. (Recommend Read: Mira Rajput Kapoor's Day 13 Walk Is With 'Her Love' Zain Kapoor, She Shares A Cute Picture)

However, recently Giaa refuted all the rumours and stated that she met Ankit on the sets of the photo shoot. In a recent interview with Bombay Times, the actress said, “It was quite a bold photoshoot and I guess that’s why people started talking. I met Ankit on the set and we bonded really well. Our chemistry was good. I don’t deny that he is a good friend and we do hang out at times, but there is nothing more to it. There is no love happening. I am single and I have not been in love for the last five years.” 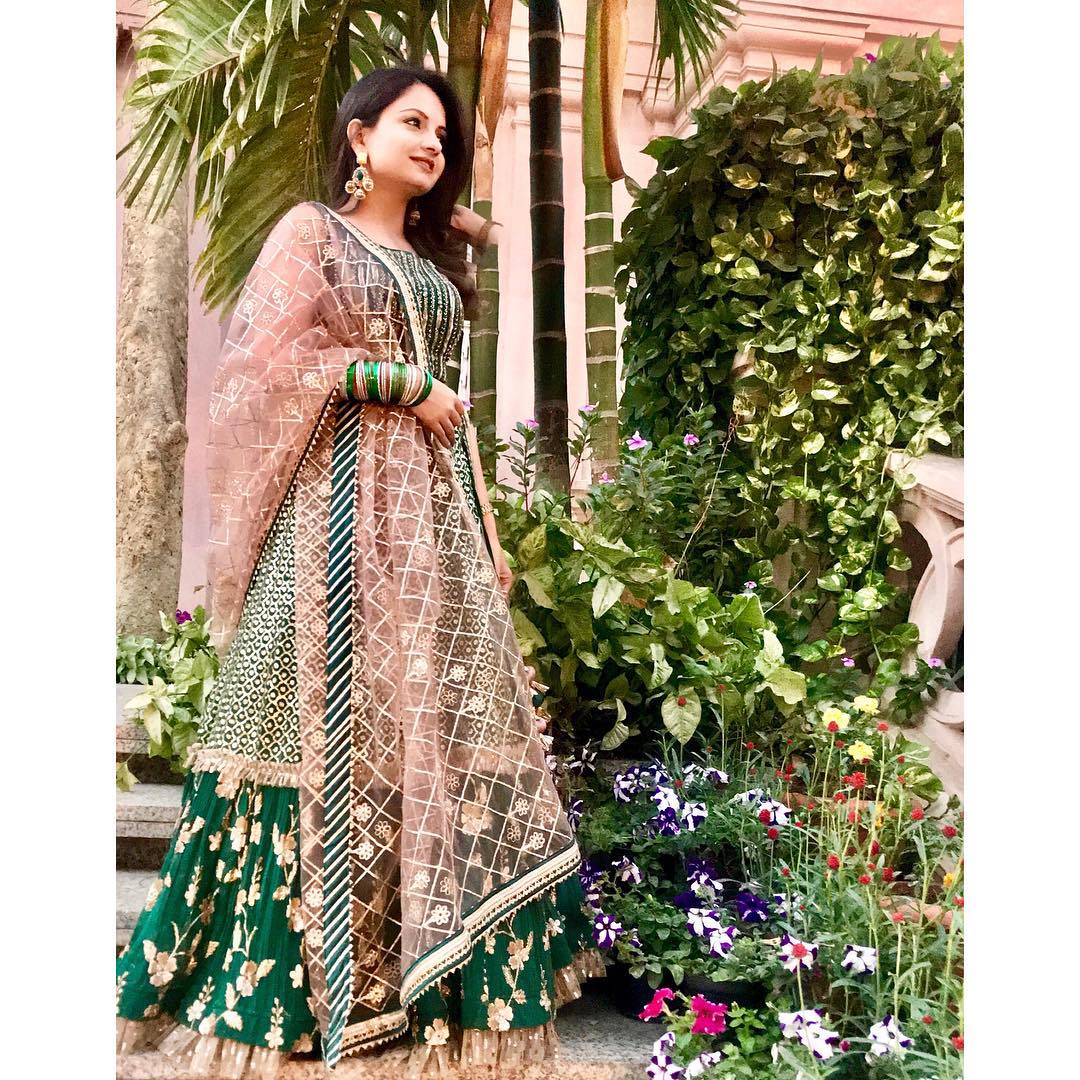 Giaa further said, “I want to be in love before getting married. Many a time, what you wish for is not what you settle for, finally. So, I don’t have any conditions set for my future partner. He does not have to match my list of priorities and qualities. Also, I will know when I meet him that he is the one”. (Also Read: Fatima Sana Shaikh Reveals That Linkup Rumours With Her 'Mentor', Aamir Khan, Disturbs Her)

Giaa had always followed her dreams and made sure she pursue it. When Saath Nibhaana Sathiya was gaining the highest TRP’s, the actress left it for another show. In an interview with the Times of India, Giaa said, “I left my previous show because of torture. My contract permitted me to go ahead but the channel did not want me to. Everyone has the right to follow their dreams. You can’t be exploited. They cannot clip my wings. After three years, my contract allowed me to do different things. I’m proud of Jhalak. I am a sensible girl and will think twice!” 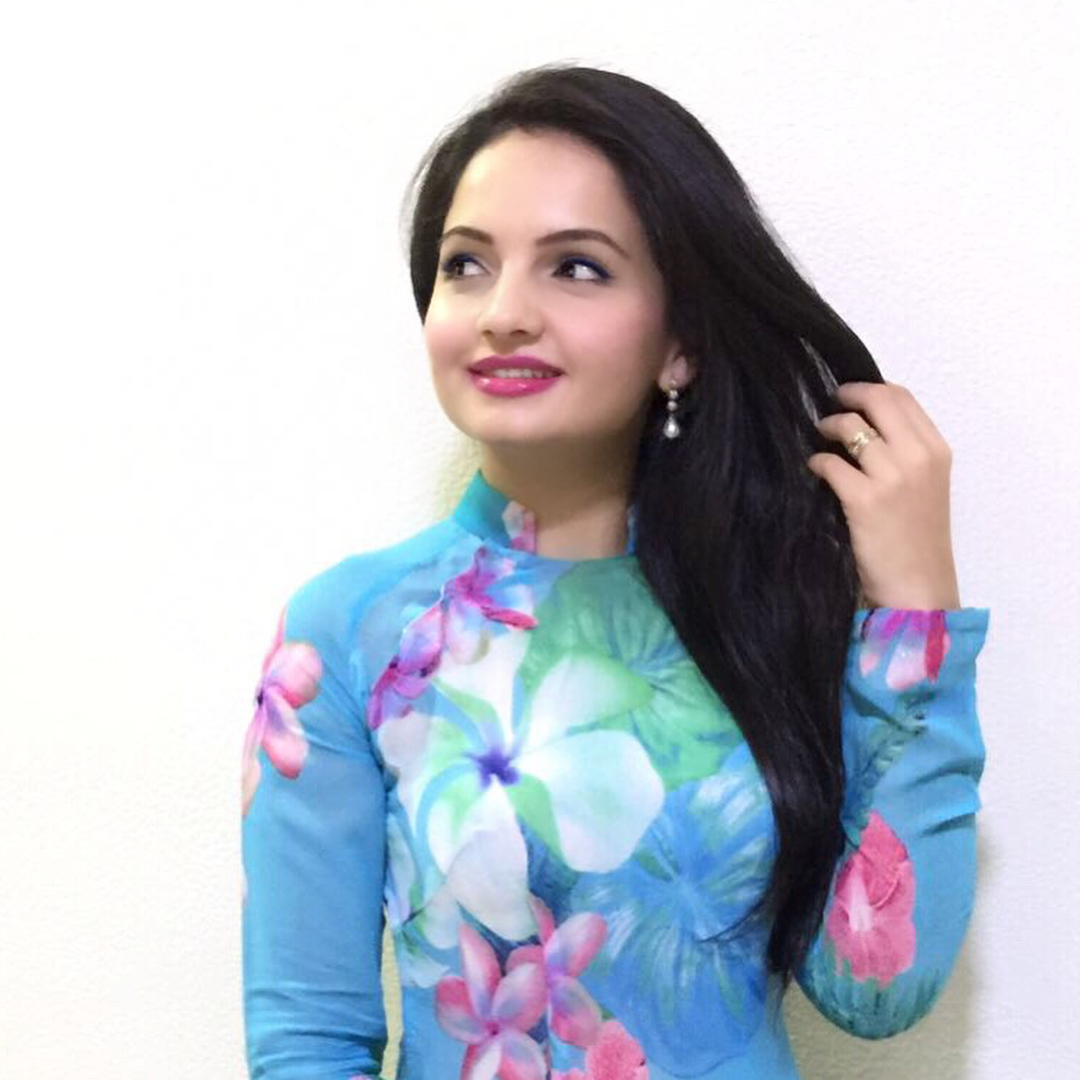 In the same interview, Giaa further talked about the torture she had while leaving the show, and said, “Everyone has a problem with me doing reality. Ragini Khanna was doing three reality shows during Sasural Genda Phool and my co-star in Saath Nibhana Saathiya, Mohammad Nazim, was also shooting for two films simultaneously with his daily. So many other actors are doing work side by side. Why should I be exploited? I worked so hard on my show Saathiya. I never used glycerin. I cried naturally. The thing with Saathiya was that the character of Gopi and Kokila were more famous than the show itself, so I consider myself very fortunate. I was mentally tortured when I left the show and had to see a psychiatrist”. 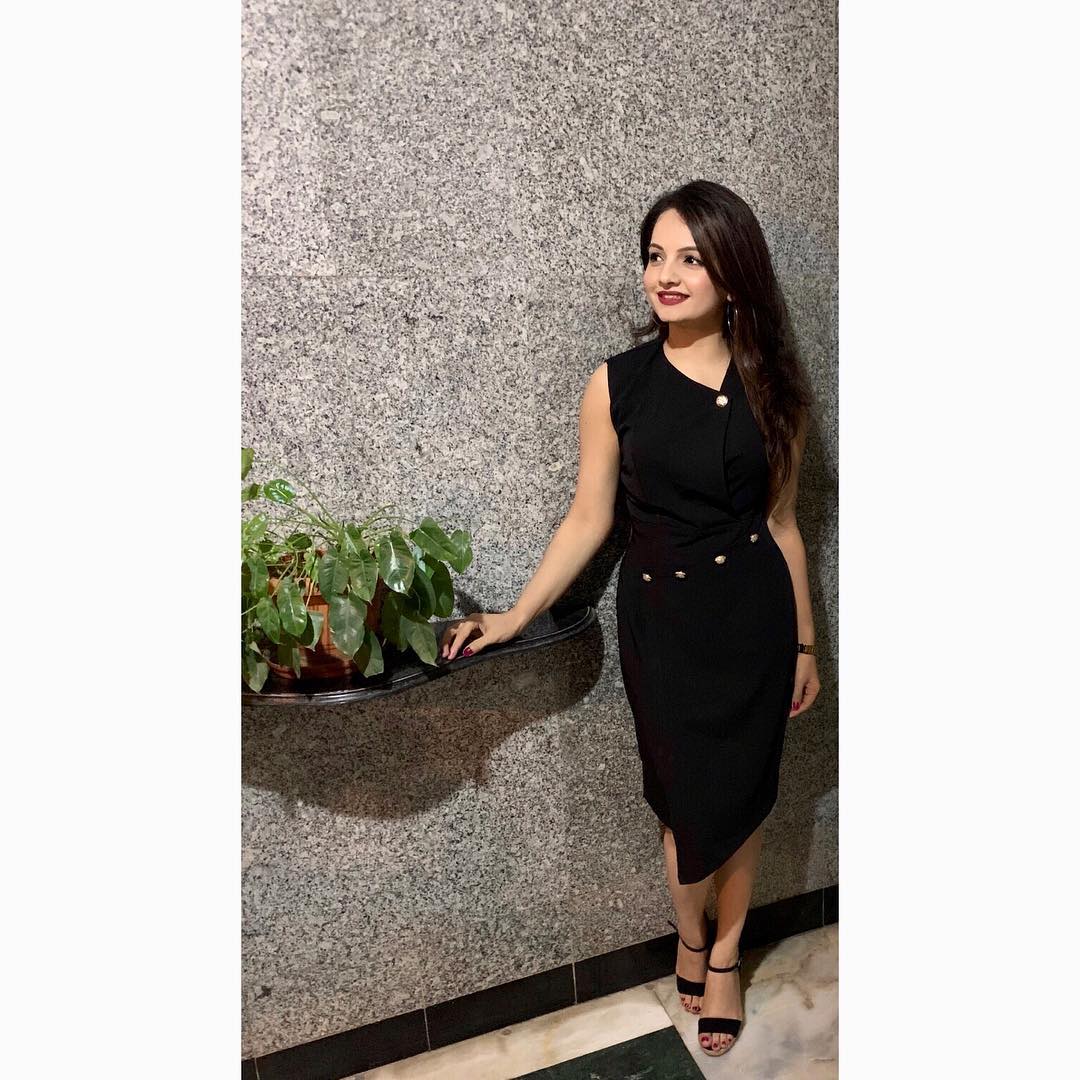 However, the actress never holds grudges and it can clearly be seen in her choice of words. Giaa said, “If they offer me a show I will definitely do it. Star Plus made me popular and brought me into this world. Rashmi Sharma is like my mother and Star Plus is like my father.” (Don't Miss: Bengali Bride Refuses To Cry, Boldly Says 'Parent's Debt Can Never Be Repayed', Video Going Viral)