George Clooney is enjoying the quarantine phase in his LA mansion with Amal Alamuddin and their twins. So much so that he is reportedly contemplating leaving Hollywood to take on fatherhood duties.

Fatherhood is a bond which a man forms with his child that starts at conception and lasts forever! The prevailing framework with which men approach fatherhood nowadays is equal participation in raising and nurturing their child, helping the women and working together as a team. We have seen women leaving their work or opting for a sabbatical to take care of their child but rarely do men leave their work to be with their little ones as stay-at-home parent. The Oceans Eleven star and the Oscar-winning actor, George Clooney becomes an inspiration as reportedly, he is contemplating leaving Hollywood to become a full-time dad to his twins, Ella and Alexander. (Also Read: Prince Harry And Meghan Markle Reveal The Gender Of Their Soon-To-Be-Born Second Child)

The suave and genius actor-director from Hollywood, George Clooney has mesmerised us with his stellar performances and charmed the world, time and again, with his never-ageing looks. It was in April 2014 when George had exchanged rings with British-Lebanese human rights lawyer, Amal Alamuddin and a few months later, in September, the couple was pronounced husband and wife at Ca' Farsetti. George and Amal’s wedding was officiated by his friend Walter Veltroni, the former mayor of Rome. In February 2017, George had confirmed that his wife, Amal was pregnant with twins and on June 6, 2017, the couple had embraced parenthood with the arrival of a daughter and a son.

Shawn Mendes' Birthday Wish For Ladylove, Camila Cabello Proves How Much He Loves Her

Manoj Tiwari Reveals How His Elder Daughter Asked Him To Marry Again, Says She Will Name His Newborn 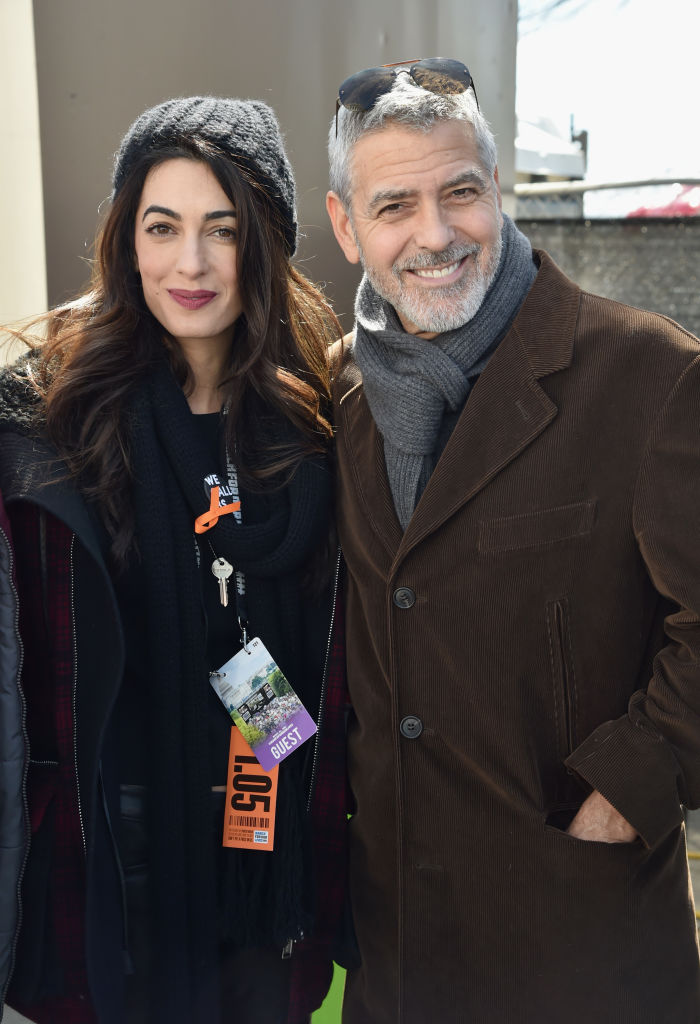 The lockdown was a blessing in disguise for a lot of people as they got a chance to spend quality time with their families which was earlier a distant dream because of everyone’s professional commitments. George Clooney is also making the most of the quarantine phase in his LA mansion with Amal Alamuddin and their twins. So much so that according to a report in Life & Style magazine, George is reportedly contemplating leaving Hollywood and is considering becoming a full-time dad. George’s quality time with his family during the lockdown has led him to consider retirement. The source said, “He tells friends he contemplates leaving Hollywood to become a full-time parent all the time. Those children are his No. 1 priority these days, not work.” 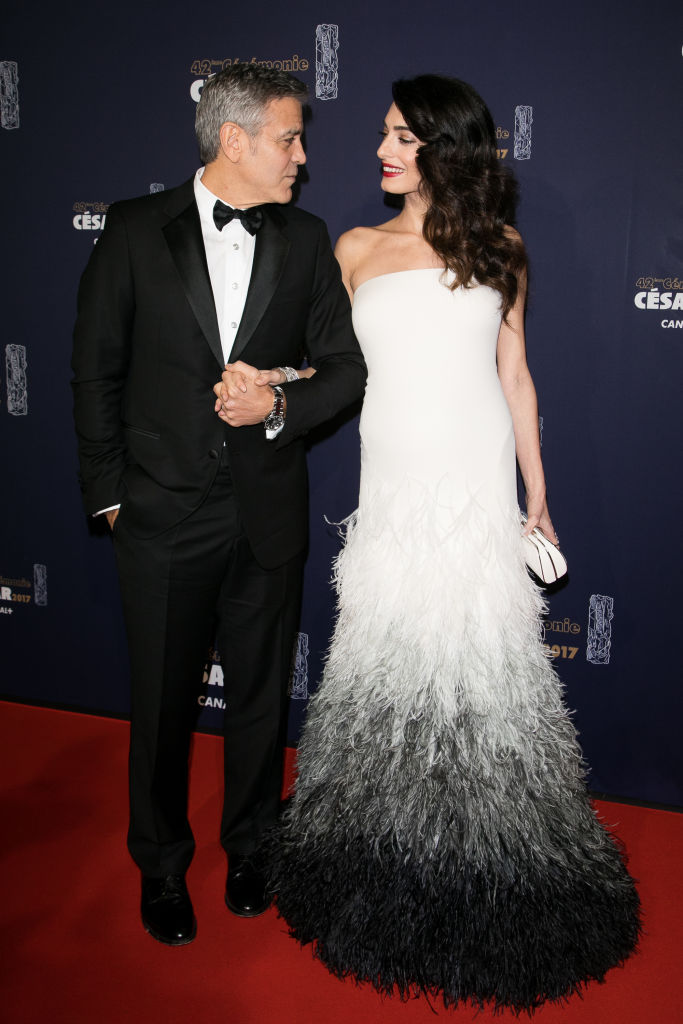 George Clooney and Amal Alamuddin’s love story had started in 2013, when she was in Lake Como, Italy, passing through the area on her way to Cannes with a mutual friend, according to a report in The Hollywood Reporter. They went on their first date in October 2013 and a few months later, he proposed to her. George had once said in an interview that during their dating phase, the couple had never talked about having kids as he didn’t think he wanted them. George had said, "It had never been part of my DNA. We didn't plan on it. We never talked about it until after we were married, which is funny. There was an assumption that we didn't want them. And then, after the wedding, Amal and I were talking and we just felt we'd gotten very lucky, both of us, and we should share whatever good luck we've got. It would seem self-centered to just have that belong to us." (Also Read: David Beckham and Victoria Beckham's Son, Brooklyn Flaunts His Ring With Fiancee Nicola's Name On It) 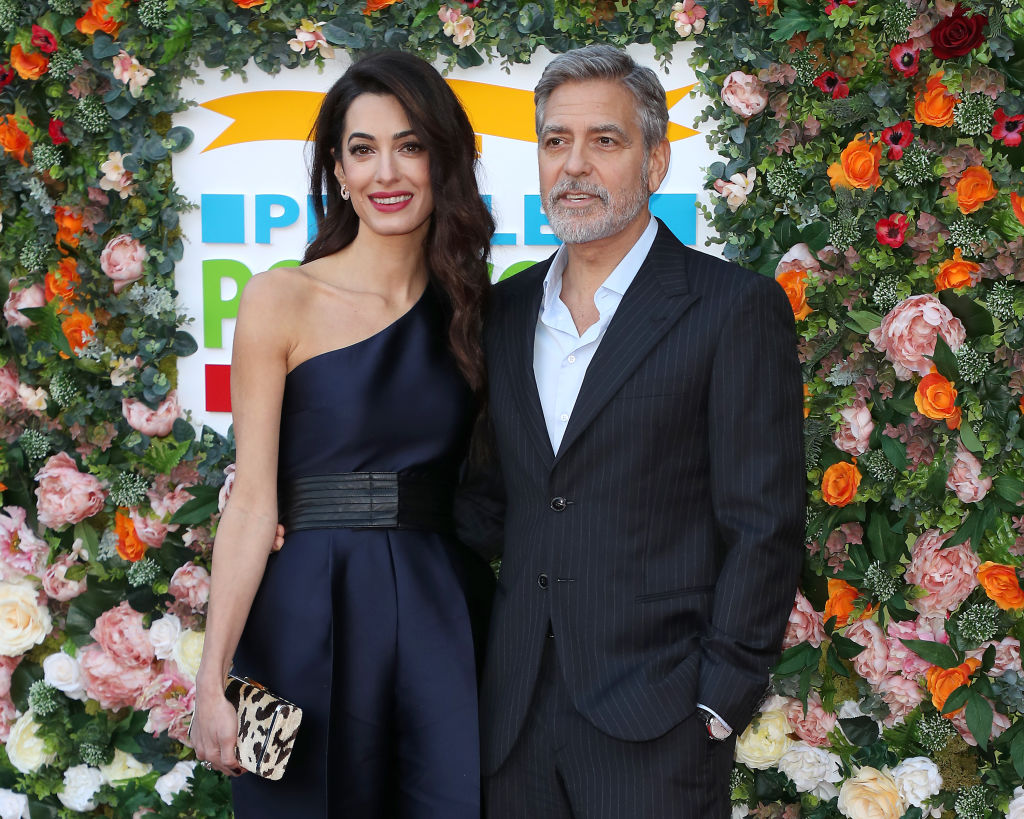 Amal Alamuddin had told The Hollywood Reporter that the couple is not planning to have any more children beyond their twins, Ella and Alexander. She had said, "I'm 39. I already had them quite late." While speaking to CBS Sunday Morning to promote his Netflix film The Midnight Sky, George Clooney had recalled his reaction on knowing that Amal was pregnant with twins. He had recalled, "We go to the doctor and you do the ultrasound. They're like, 'You got a baby boy!' and I was like, 'Baby boy, fantastic!' And they go, 'And you got another one there.' I was up for one. Again, I'm old. All of a sudden, it's two. It's hard to get me to not talk and I just stood there for like 10 minutes just staring at this piece of paper going, 'What? Two?'" Speaking about his life with wife, Amal Alamuddin and twins, Ella and Alexander, George Clooney had revealed how having her by his side changed everything for him. He was quoted as saying, "There is no question that having Amal in my life changed everything for me. It was the first time that everything that she did and everything about her was infinitely more important than anything about me." He had continued, "And then we had these two knuckleheads. It is very fulfilling and something I wasn't at all... didn't see coming." (Also Read: Kim Kardashian Shares She Was Compared To A Whale During First Pregnancy And Body-Shaming Experience) 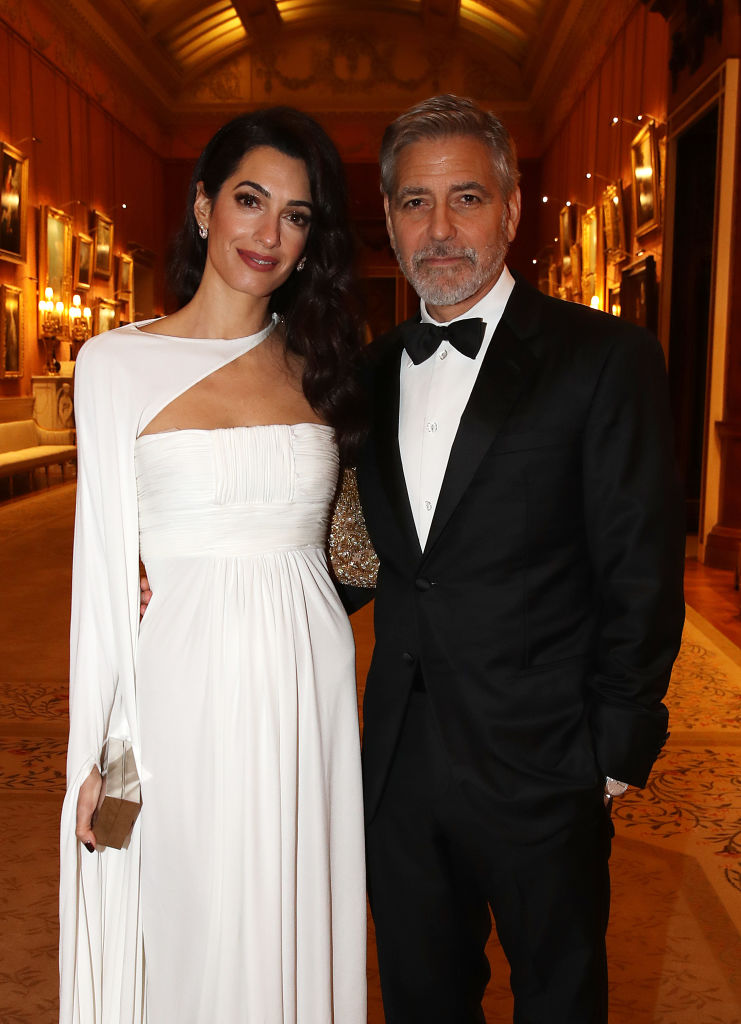 We wish George good luck in his future endeavours!