As Pawan Saroha turned a year older on October 16, 2020, Geeta Phogat posted a lovely birthday wish for the love of her life. She also shared a picture from the birthday celebrations. 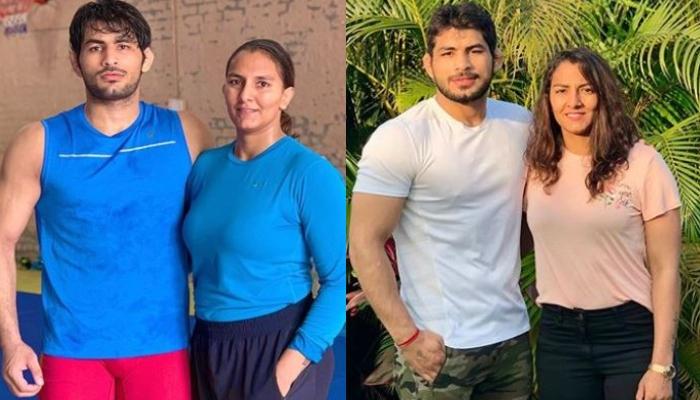 Yes, we don’t need a special day to express our love for our partners but making their day memorable by planning something for them or penning a heartfelt note for them would surely brighten up their day. Your partner, your best friend, the love of your life, basically your everything! Sometimes, you need the right words to express how much they mean to you and appreciate their presence in your life. Who better than the celeb couples to take inspiration from, when it comes to expressing love? Virat-Anushka, Sonam-Anand, Ranveer-Deepika, Priyanka-Nick, Rajkummar-Patralekhaa, Tahira-Ayushmann, Shahid-Mira have painted the town red with their adorable PDAs. Seems like Geeta Phogat too, is acing her social media game. (Also Read: Popular Singer, Neha Kakkar And Rohanpreet Singh's Official Wedding Date And Venue Details Are Out)

Known for winning the first-ever gold medal in wrestling at the Commonwealth Games in 2010, Geeta Phogat is a pride for not only her family but the entire nation. Geeta had married her fellow wrestler and Commonwealth Games bronze medalist, Haryana-based, Pawan Saroha on November 20, 2016. And three years later, on December 24, 2019, Geeta and Pawan had announced the arrival of their baby boy and had shared the first-ever family picture to mark the beginning of their parenthood journey. Geeta and Pawan are avid social media users, and they keep delighting their fans with beautiful sneak-peeks into their personal life. As Pawan Saroha turned a year older on October 16, 2020, Geeta Phogat posted a lovely birthday wish for the love of her life. Sharing a picture from Pawan’s birthday celebration, Geeta wrote, “Happy Birthday To The Love Of My Life I feel blessed to have you at my side Have a great birthday, sweetheart #happybirthday.” While Geeta looked beautiful in a red-stripped kurta, Pawan looked dapper in a black shirt as they smiled for the picture, holding his birthday cake. 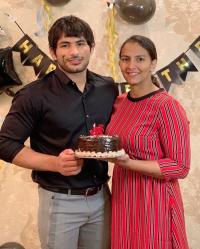 Speaking about expressing love for each other, Pawan Saroha makes sure that his wife, Geeta Phogat always has a smile on her face and for that, he can go to any extent. For an instance, in a video posted by Geeta in 2018, we had gotten a glimpse of Pawan breaking into a jig on the popular Haryanvi song, Bol Tere Mithe Mithe, while we can hear Geeta laughing her heart out in the background. She had captioned the video as "#dancelove @pawankumar_saroha86." Geeta and Pawan have also tattooed each other’s names on their wrists, which continues with the rate of heartbeat indication. While Geeta has ‘Pawan’ written on her wrist, Pawan has ‘Geeta’ written on his!  (Also Read: Shilpa Shetty Praises Hubby, Raj Kundra's Culinary Skills As He Treats Her With A Vegan Spaghetti)

While Geeta Phogat had taken a break from her career to take care of her baby, her husband, Pawan Saroha had made everyone proud by winning a gold medal in National Championship in November 2019. And it was his proud wife, Geeta, who had taken to her IG handle to congratulate her ‘dear husband’. Posting pictures of Pawan posing with his medal, Geeta had written, “Congratulations to my dear husband @pawankumar_saroha86 for winning Gold Medal in National Championship you deserve it Proud of you my love.” 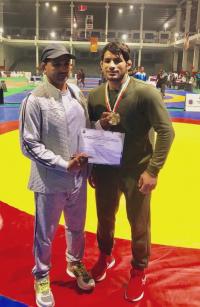 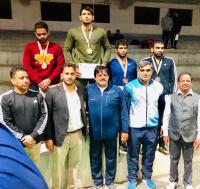 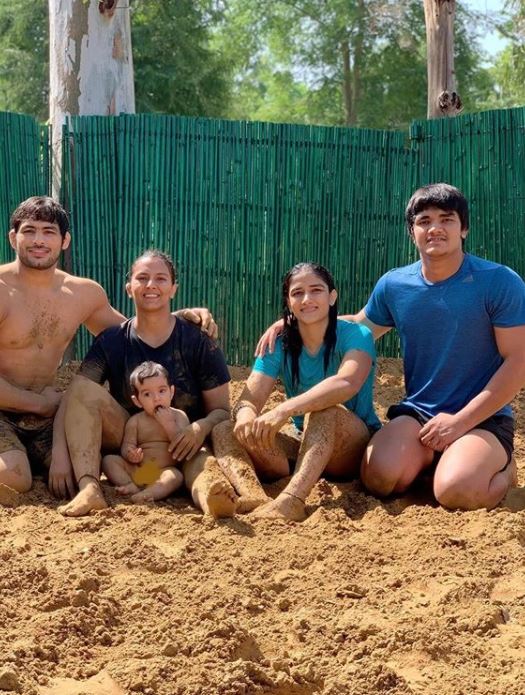 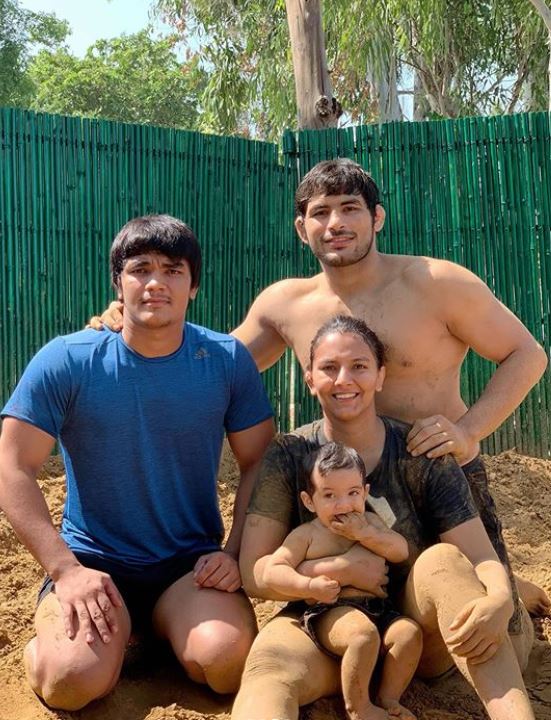 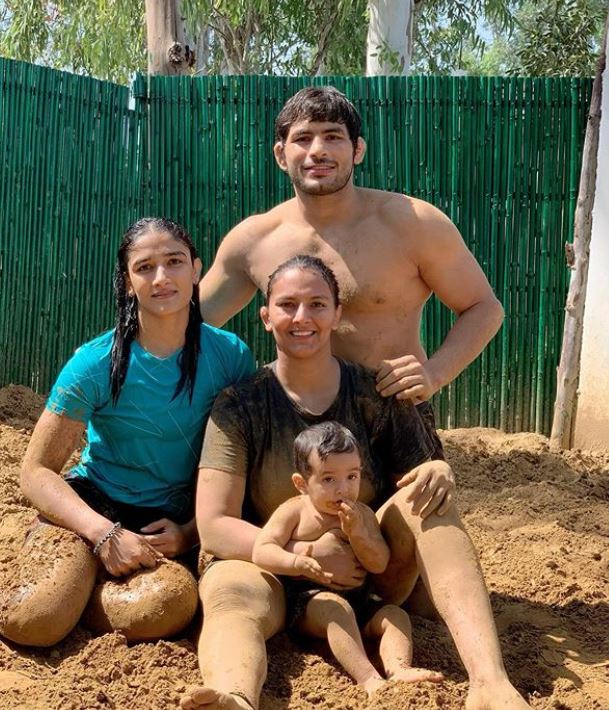 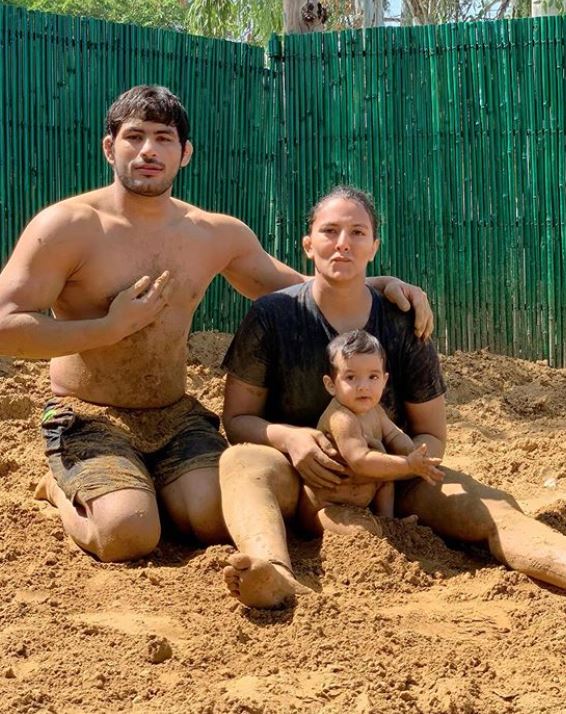 We wish a very happy birthday to Pawan!