Television actor, Gaurav Chopraa's mother passed away after she lost her battle against cancer. The actor shared an emotional post, and it'll make you cry in second.

No one will love you the way your mother loves you, it's still an understatement to define the love that a mother holds in her heart for her children. She'll do everything for the sake of her kids' happiness, from breaking age-old norms to walking alone against the society, only a mother can turn this world upside down in seconds. Now, can you imagine the void in her kids' life, when one day, she'll bid farewell to them for the heavenly adobe? It's merely an inexpressible pain, and the celebrity that is going through this loss right now is the popular television actor, Gaurav Chopraa. (Recommended Read: Smriti Khanna's Baby Girl, Anayka Tries To Talk To Her Daddy, Gautam Gupta As He Adores Her [Video])

The actor has shared a heart-melting post on Instagram in which he revealed that his mother had left for the heavenely abode after fighting a long battle against cancer. The actor has penned all the emotions he's feeling right now, and reading those words and lines will make you understand the importance of a mother in a child's life. Scroll down to read it all! On August 20, 2020, television actor, Gaurav Chopraa took to his Instagram handle and informed everyone that his mother has passed away after her three-year-long battle against cancer. The doting son posted three beautiful pictures of his late mother and penned down his entire thoughts in the caption. The long note can be read as "My mommy strongest !! The first picture is from a year ago. Three years of cancer-fighting of the worst kind, three years of non-stop chemo: and she was bucking us up! Always the brightest spot of energy in the room. Always. The beauty that did not need any kind of accentuation. It stood out .loved by all, to the point of seeming like her fans. She was inspired so many..as a teacher, as a principal, as a colleague, as a friend, as a human being pursuing spiritual growth over everything else. I can go on and on .about a million things. She introduced me to everything in life: my strength..my source. #MeriMaa was the strongest. She left us yesterday. In the other world, she would be making everyone her fan, I'm sure! Aapka #kaanha." Take a look. 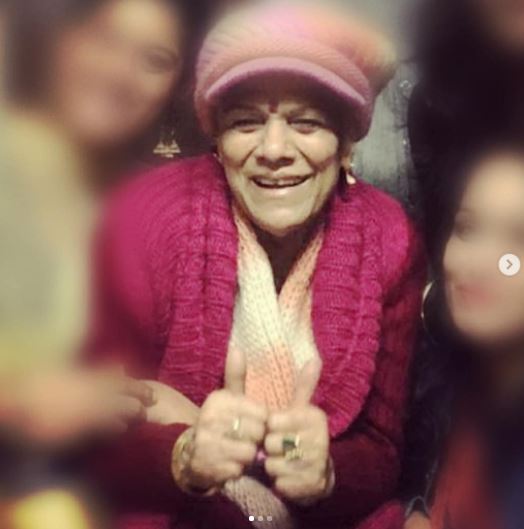 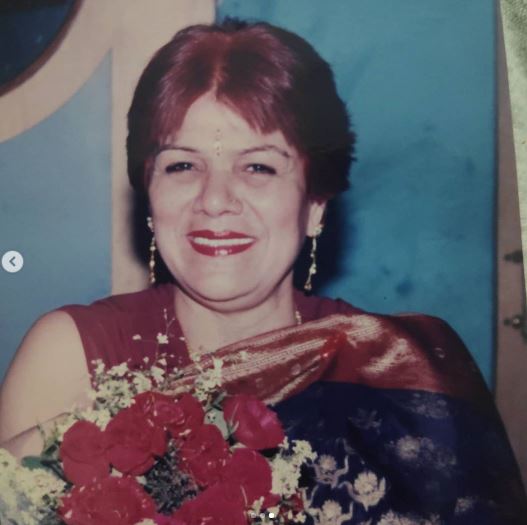 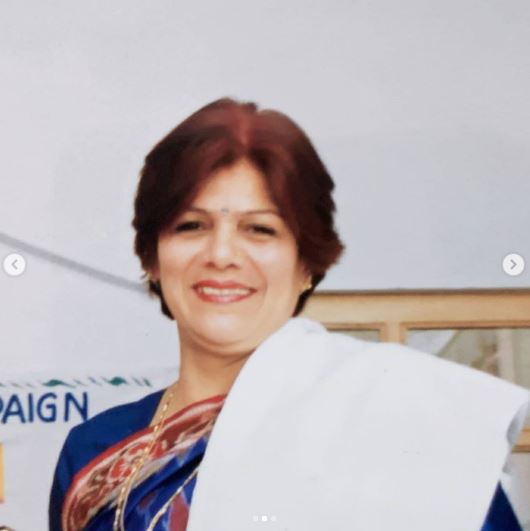 This is seriously a traumatic time for Gaurav Chopraa, and no words will do justice with the intense pain he's feeling right now. For the uninitiated, some days ago, the actor had informed his fans and media that his parents had tested positive for COVID-19 and had shifted to the hospital right away. But now after the demise of his mother, now everyone's eyes are on his father's health, who is fighting with COVID-19 in the hospital right now. (Don't Miss: Athiya Shetty's Rumoured Beau And Cricketer, KL Rahul Drops This Comment On Her Swimsuit Photo) 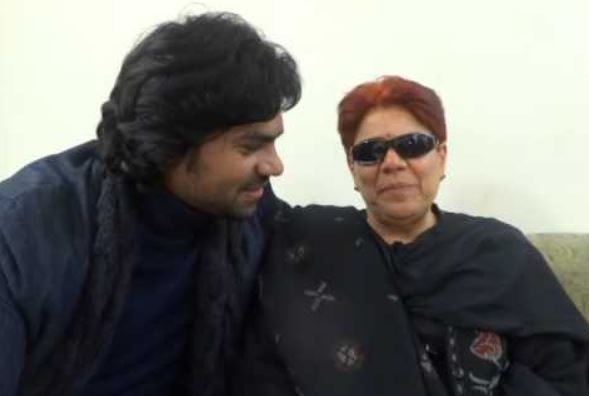 On August 16, 2020, Gaurav Chopraa had taken to his Instagram handle and posted a beautiful picture of his father and mother along with his little nephew. Seeing the picture first, everyone had a smile on their faces, but soon after reading the caption, his fans and industry colleagues had started praying for his mother and father's well-being. In his long note, the actor had revealed that both his parents are fighting for their lives in different hospitals at the moment. 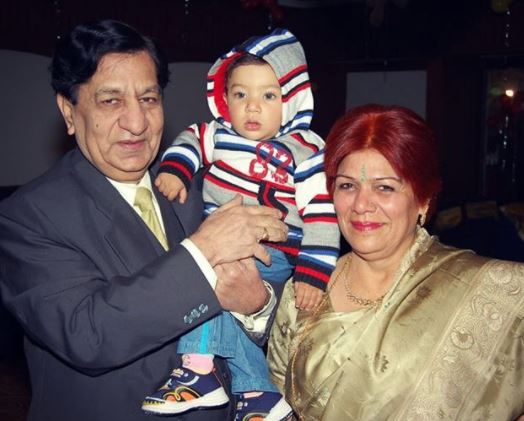 His note could be read as "This picture is from some years ago: my mom and dad with my nephew: #mom and #dad #parents The ones who bring you into this world. The ones who teach you, raise you, make you who you are. You are a part of them. A reflection. Carrying forward their thoughts and values. Your identity itself is given and nurtured by them. Right now, both are fighting in different hospitals. And we are fighting the war with them. For them. If they're not worth fighting your best for, what is ?! And yes we are. We will. Till they are fine, kindly excuse my absence. - their son." Some of his friends and fans had commented on his post with their heartfelt prayers. Take a look. (Also Read: Ankita Konwar Gives A Savage Reply To People Creating Stories About Her Age Gap With Hubby, Milind) 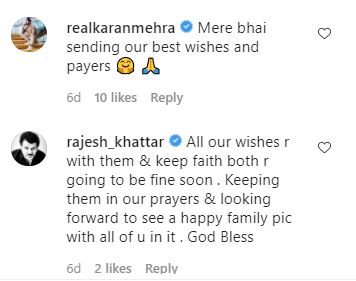 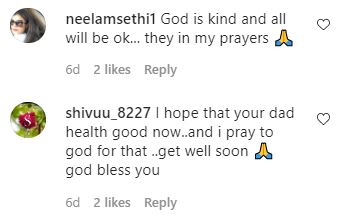