In an interview, Flora Saini opened up about her abusive relationship with her ex-boyfriend, Gaurang Doshi and how she escaped from the situation.

Popular actress, Flora Saini is one such diva in the industry who never shied away from opening up about any saddening experiences in her life. For the unversed, she was in a relationship with the film producer, Gaurang Doshi. However, due to facing an extreme level of domestic violence and sexual harassment, she parted ways with her ex-boyfriend, Gaurang. And during the 2018 MeToo movement, she had also opened up about her journey in the industry and how she had suffered due to her relationship. Once again, in an interview, she revealed her experience with her abusive ex-boyfriend and how she escaped that situation.

In an interview with News18, Flora mentioned that she was in a live-in relationship with Gaurang despite her parent's disapproval. She also gave a reference to the recent case of Shraddha Walkar, who was reportedly killed by her live-in partner, Aftab Poonawala in Delhi. Flora revealed how Gaurang had cut all her ties with her family and started beating her suddenly without any reason. She said:

Salman Khan's Ex-Girlfriend, Somy Ali Opens Up About Their Relationship, Reveals Why They Broke Up

Amid Wedding Rumours With Vicky Jain, Ankita Lokhande Gets Surprised With 'Bride-To-Be' Gifts

“Your parents see the red flags. In Shraddha’s case as well, the same happened. They first cut you out from your family. I also left my home, and within a week of moving in with him, I was being bashed up. I couldn’t understand why he was beating me up suddenly, because in my eyes he was a really nice guy.” 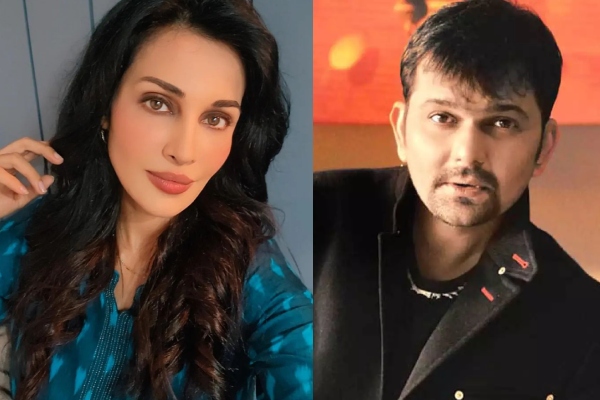 Further, Flora mentioned that one night, Gaurang had taken a tremendous avatar and was also almost on the verge of taking her life. It was when Flora recalled her mother's voice and ran out of the home for her life. She revealed:

“One night, he’d beaten me so much that I had a fractured jaw. He took his father’s picture and warned me saying I swear on my father that I will kill you tonight. When he turned back to keep the photo frame back, in that fraction of a second, my mom’s voice echoed in my ears that at such a moment you will have to run - bas bhaag, mat soch ki kapde pehne hai ya nahi, paise hain ya nahi, bas bhaag. I ran to my home and I decided that I’m never going back.” 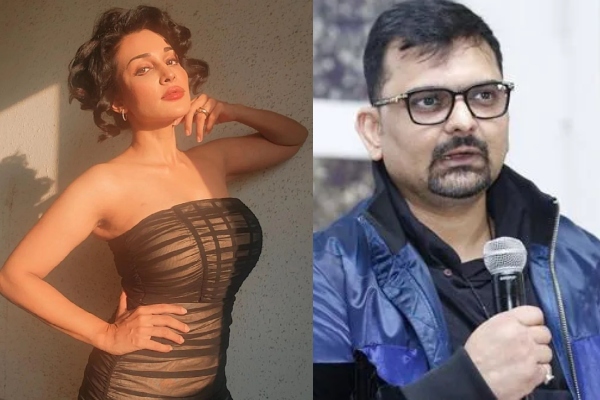 In the same interview, Flora added that the following day she had gone to the police station to file a complaint. However, the police were not ready to take up her complaint and were also on talking terms with her ex-boyfriend, Gaurang, on their phones. Finally, Flora could file a handwritten complaint. She concluded the conversation by advising young girls not to avoid red flags.

Recommended Read: Palak Muchhal Reveals How The First Month Of Her Marriage With Hubby, Mithoon Sharma Went Like 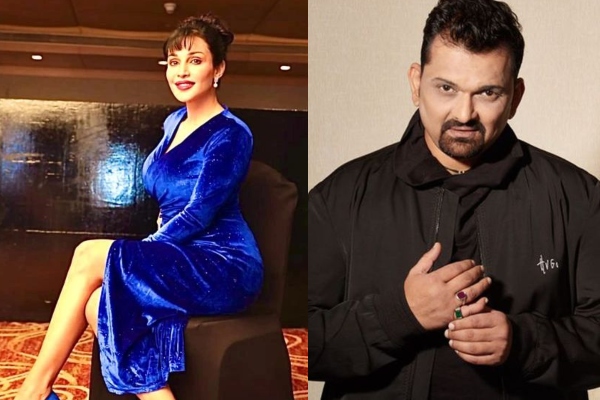 Earlier, in 2018, Flora had taken to her Facebook handle and had penned her entire experience of getting bashed by her ex-boyfriend, Gaurang on Valentine's day 2007. She also explained how she had been experiencing the abuse for one long year. And finally, she acquired courage when things went to an extreme level. Check out her old post: 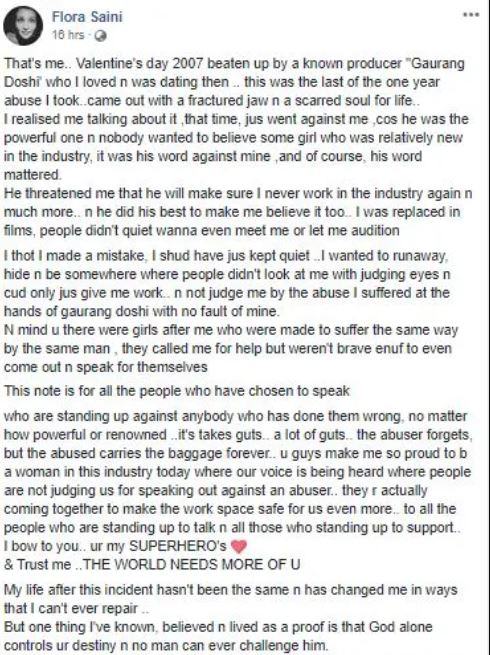 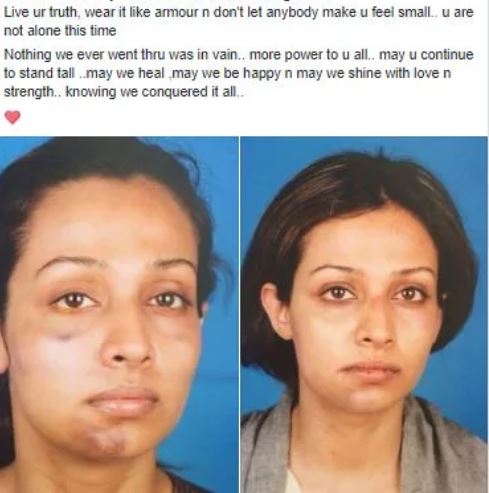 Well, we are already stunned to know about Flora's experience. What about you?

Salman Khan's Ex-Girlfriend, Somy Ali Opens Up About Their Relationship, Reveals Why They Broke Up

Amid Wedding Rumours With Vicky Jain, Ankita Lokhande Gets Surprised With 'Bride-To-Be' Gifts