From Priyanka-Nick to Sonam-Anand, here are some of the B-Town couples, who are married for some time and their fans are excited for them to have a baby.

Being a parent is a huge commitment and one of the biggest responsibilities. We live in a society where having a kid is considered the most predictable step after marriage. As soon as Indian couples tie the knot, they are bombarded with questions like "Bache kab kar rahe ho", "good news kab milegi" and so on. However, the stigma has now lessened down and we have to thank our celebrities for that. Time and again, they have proved that marriage is not primarily done for having kids.

Parenting is surely not a cakewalk, especially when you are an actor. Therefore, some of the B-Town couples have willingly made the decision to take things slow and live a child-free life for a few years after their marriage. With their hectic lifestyles, and focus on their respective careers, the celeb couples think that they will not be able to provide their kids with the required time. However, their fans are eagerly waiting for them to announce the big news and embrace parenthood. Here's a list of B-Town couples, who are married for long time and their fans are excited for their kids. 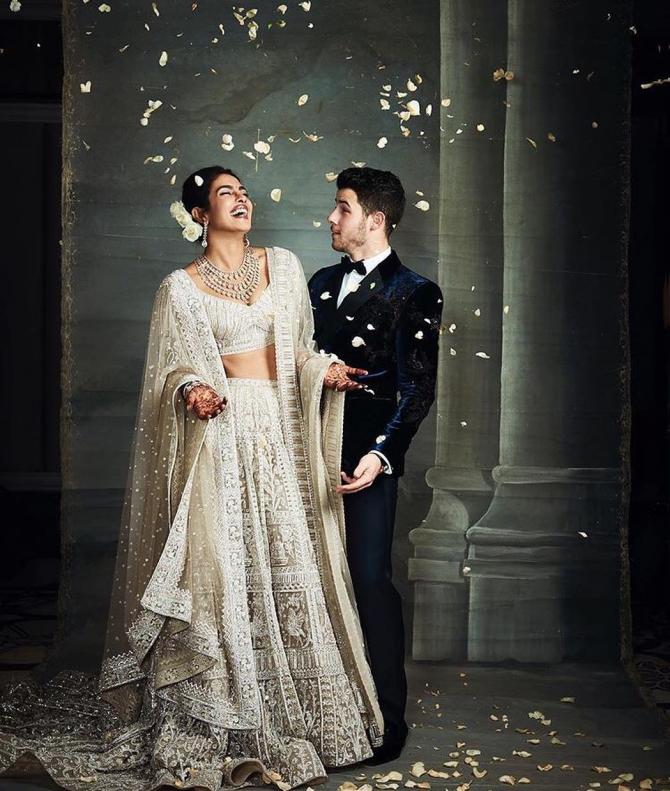 Priyanka Chopra Jonas and Nick Jonas had tied the knot on December 1 and 2, 2018, in two lavish weddings in Jodhpur, Rajasthan. Their wedding was a grand affair organised at the luxurious Umaid Bhawan Palace in Jodhpur. On December 1, 2018, Priyanka and Nick had taken their wedding vows as per Christian traditions, which was officiated by Jonas' father, Paul Kevin, who is a pastor. And on December 2, 2018, the lovebirds had taken their saat pheres in a Hindu traditional wedding. And ever since the two had sealed the deal, they've been setting major couple goals. Well, their fans are now waiting for Priyanka and Nick to set #parentgoals. Sana Khan had begun her career with modelling and had appeared in countless advertisements, along with acting in Bollywood and regional films. In 2012, Sana had participated in the reality show, Bigg Boss and had become an overnight sensation. She had found her 'Mr Right' and had tied the knot with Mufti Anas from Gujarat on November 20, 2020, in a hush-hush wedding. Now, they are enjoying every moment of their married phase and are living their lives to the fullest. And just like the actress had taken the internet by storm with the news of her sudden wedding, her fans are eagerly waiting for them to announce the good news soon! 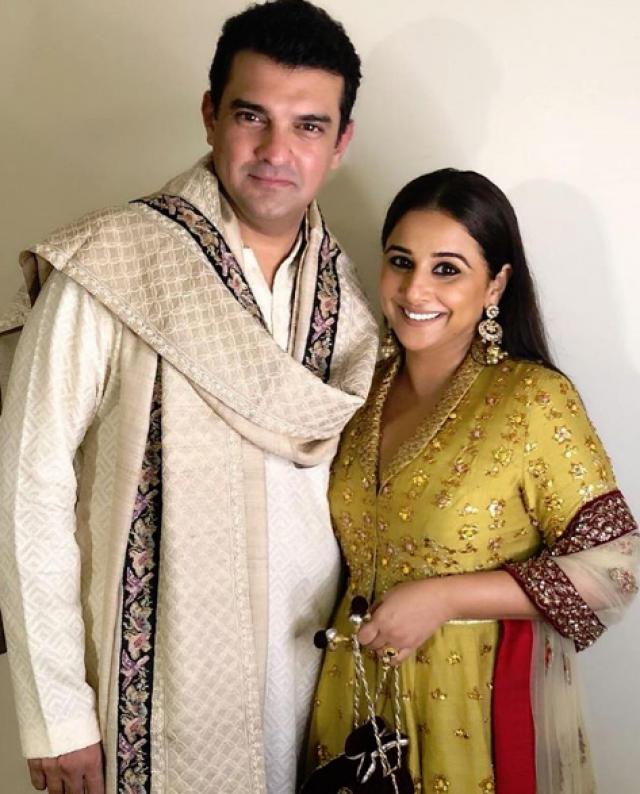 This National Award-winning actress, Vidya Balan, who loves to play over-the-top characters, had tied the marital knot in December 2012. Vidya Balan, who is a Tamilian, had got married to a Punjabi, Siddharth Roy Kapur, in an inter-faith wedding with a mix of South Indian and Punjabi rituals. Vidya was in her 30s when she had got married, and it was during that time that her work and career had flourished. And since then, the two have been giving their marriage complete faith and dedication, and we are hoping for them to become parents soon. 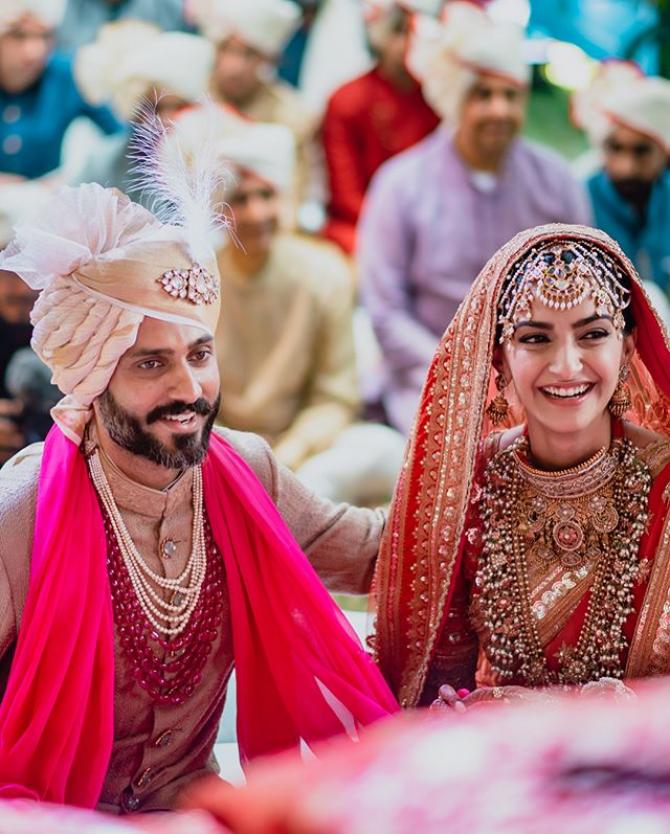 Bollywood’s fashionista, Sonam Kapoor, had tied the nuptial knot with her long-time beau, Anand Ahuja, on May 08, 2018. It was after much speculations about their relationship in the media, Sonam Kapoor and Anand Ahuja had accepted their relationship and had taken their love to the next level by becoming each other's forever. The couple had exchanged their wedding vows in a beautiful and traditional ceremony and had got married in a Sikh-style wedding as per the norms and rituals followed in Anand Karaj. There were many rumours about Sonam Kapoor's pregnancy around her sister, Rhea Kapoor's wedding. However, the 32-year-old actress had made her fans upset by denying the speculation about the same. 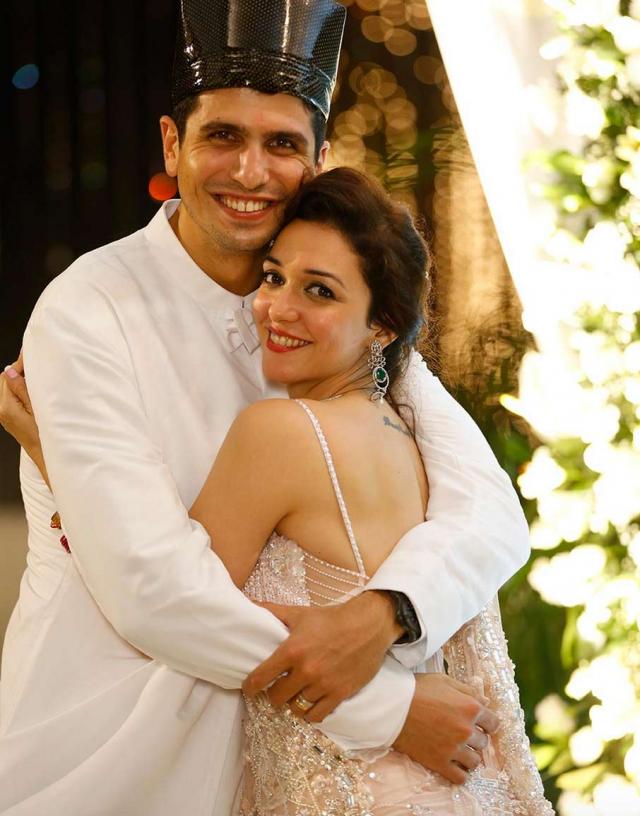 At the age of 33, Nauheed Cyrusi had secretly got married to her long-time boyfriend, Rustom, in a Parsi wedding on January 05, 2017, in the presence of their family and close friends. Nauheed Cyrusi has acted in countless projects like Kurbaan, Hip Hip Hurray and Just Mohabbat to name a few. Nauheed and Rustom had waited for quite some time before tying the knot in holy matrimony. The gorgeous actress, Nauheed Cyrusi had showcased the most beautiful Parsi bridal look at her wedding, which was according to traditional Parsi customs at the historic Seth Jeejeebhoy Dadabhoy Agiary in Colaba. And, even after so many years, the two haven't embraced parenthood. The sultry Bong babe, Bipasha Basu, had got married to her co-star from the movie, Alone, Karan Singh Grover. The couple had tied the knot on April 30, 2016, and are enjoying marital bliss to the fullest. Karan Singh Grover and Bipasha Basu had come close to each other during the shooting of their film, Alone, in 2015. After dating each other and setting the headlines on fire with their romantic camaraderie, they had sealed the deal. Earlier, Karan’s mom was against this marriage because of the age difference but had later agreed to their alliance. The couple has been inspiring everyone with their love story, and now their fans are rooting for them to have a kid soon. 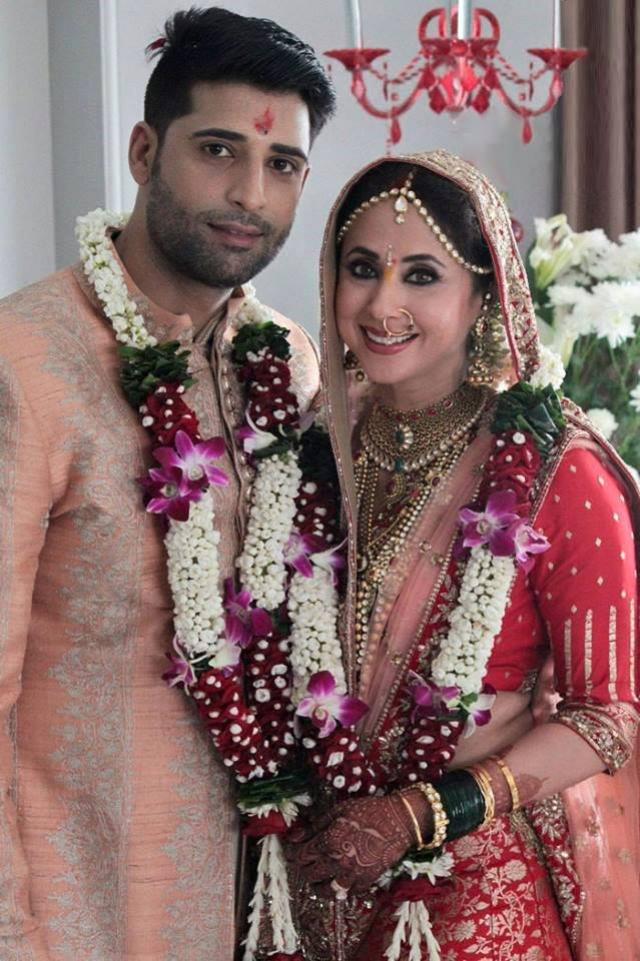 Urmila Matondkar, who is still regarded as one of the finest actresses ever to grace Indian cinema, has a massive fanbase. The actress had achieved tons of accolades, awards, and compliments during her illustrious career and had worked with some great Bollywood actors. However, in terms of her personal life, the actress had surprised all her fans and well-wishers with her marriage announcement in the year 2016. The actress, who is immensely loved for her super-fit body, incredible dancing skills, along with her acting prowess, had tied the knot with her boyfriend, Mohsin Akhtar, on March 3, 2016, and it had both delighted and irked many people across the country. But the power couple never let any sort of negativity affect their relationship and are still going strong even after so many years of their inter-religion wedding. However, their fans are impatiently waiting for them to embrace parenthood. 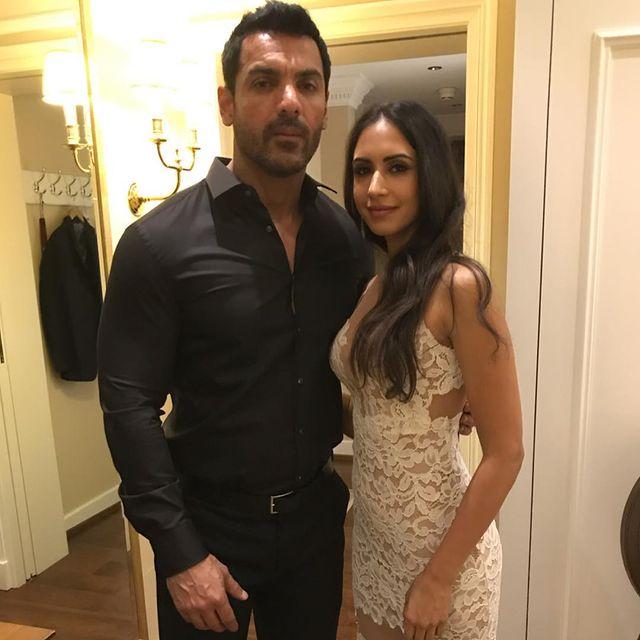 From meeting through common friends to dating each other to their wedding, John Abraham and his investment banker wife, Priya Runchal, have managed to give pleasant surprises all this while. The duo had walked down the aisle in 2014, after a few years of courtship. Priya had entered John's life way back in the year 2010, when a common friend, who worked at the World Bank in Mumbai had introduced them to each other. However, later, she had started coming to the same gym as John’s, and the two had got close and had eventually fallen in love with each other. John has proved to be an amazing hubby ever since they entered the nuptial bond, and now, his fans are excited to hear the good news soon! 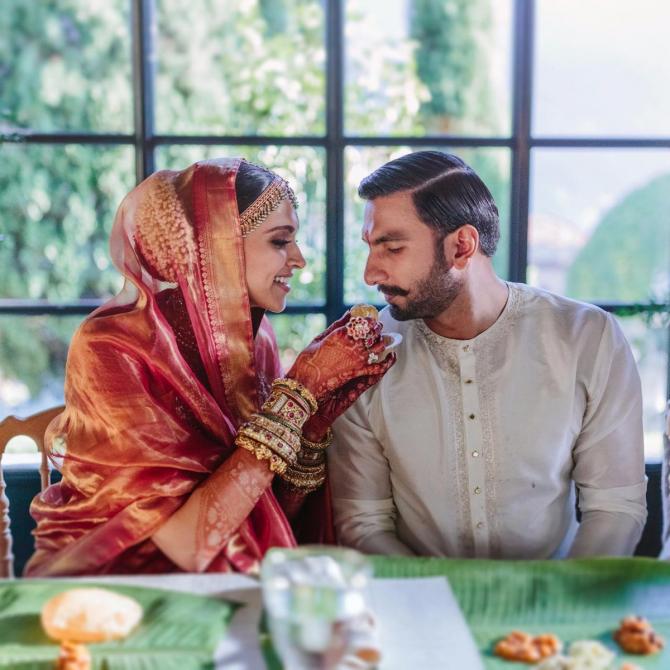 Deepika Padukone had taken her wedding vows with her long-time boyfriend and Bollywood's powerhouse, Ranveer Singh, on November 14-15, 2018, in Italy. It was a close-knit wedding ceremony, which was attended by their family members and close friends. The then-newlywed couple had shared some beautiful pictures from their wedding celebrations, officially announcing that they're each other's forever. Many times, their massive fanbase has sparked speculations about their pregnancy, and they are desperately waiting to meet Junior Ranveer or Deepika.

Are you also excited for these B-Town couples to announce the good news soon? Let us know.