Gujarati actress, Esha Kansara's 'haldi' and 'mehendi' ceremony with Siddharth Bhavsar was a secret affair. The couple will get married on December 2, 2022. Check out!

Esha Kansara, who started her acting journey with the TV serial, Mukti Bandhan (2011), predominately works in Gujrati movies now. Esha is over the moon these days, as the actress is all set to tie the knot with the man of her dreams, Siddharth Amit Bhavsar, on December 2, 2022. He is a music composer by profession, and the beautiful couple had already exchanged rings in March 2022.

According to the latest reports in the ETimes, Esha and Siddharth’s December wedding preparations are in full swing. On November 30, the soon-to-be-married duo celebrated their haldi and mehendi festivities in a hush-hush ceremony. Esha and her fiance were smeared with haldi in the presence of their immediate family members and close friends. Actress, Manasi Parekh told the portal:

"We are looking forward to being part of the sangeet and wedding of this beautiful couple. We will put up a small performance to celebrate Esha and Siddharth." 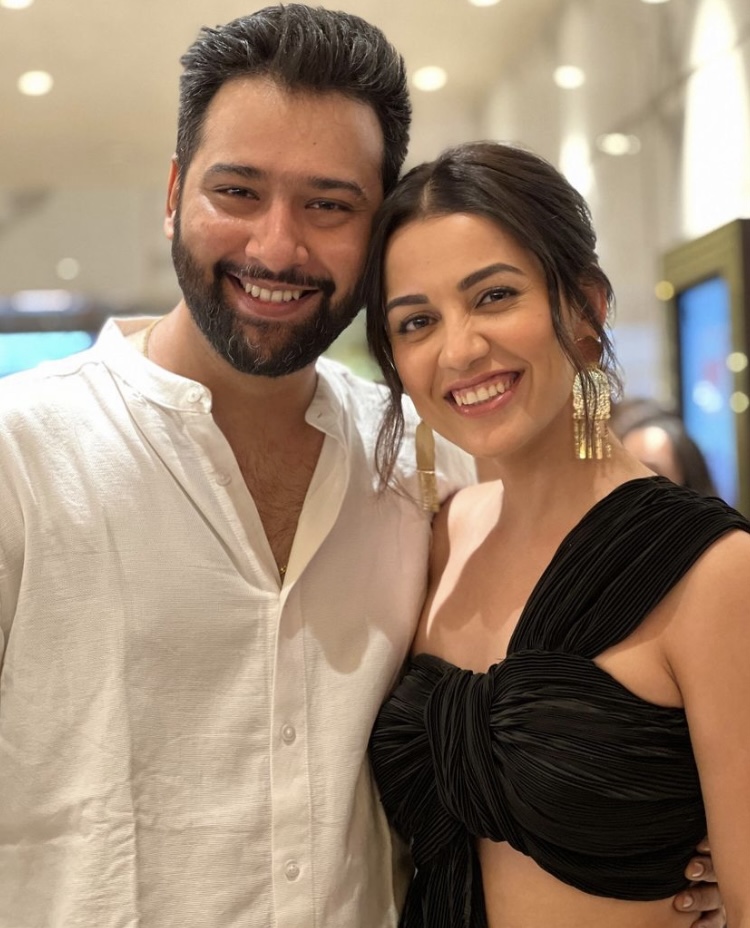 Esha and Siddharth’s sangeet ceremony promises to be a tadak-bhadak one, as it will be a star-studded night with Bhumika Shah dedicating an exceptional performance for them. This will be followed by a special dance performance by Esha’s cousins and her celebrity friends like Manasi Parekh, Netri Trivedi, Deeksha Joshi, Parthiv Gohil Shraddha Dangar and her parents. Parthiv said:

"I have been invited by both Esha and Siddharth. I will be from the groom's side because Sid is my childhood friend.” 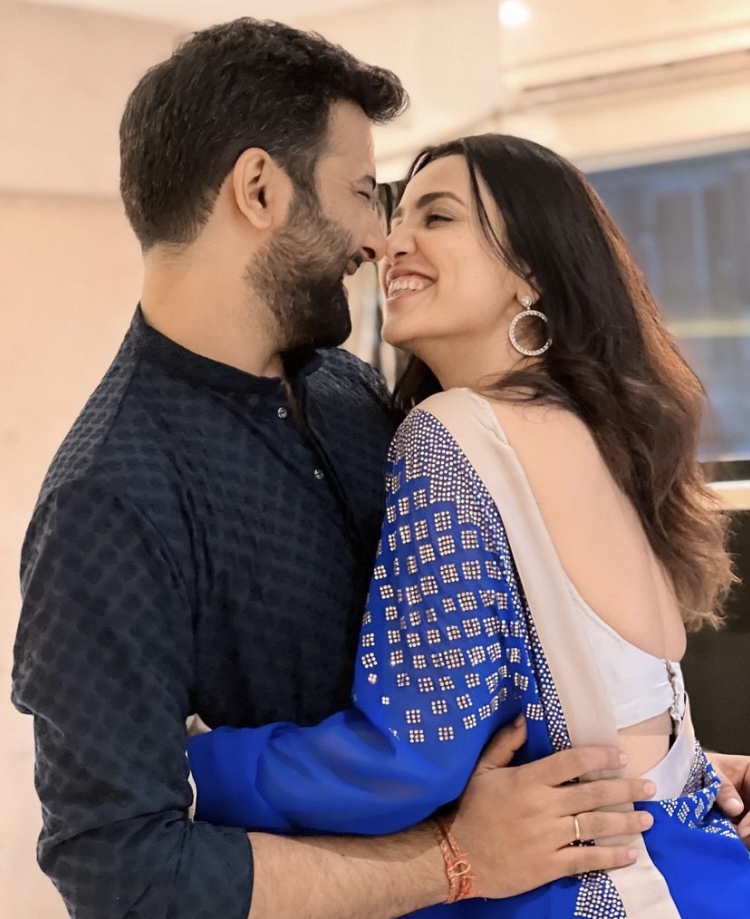 Esha and Siddharth had surprised their massive fanbase by announcing their engagement on March 2022. Taking to her IG feed, she had shared an array of pictures from her dreamy ring exchange ceremony. In portraits, Esha looked pretty in a shimmery grey lehenga paired with grey bangles. She kept her hair open and tucked a red rose in her tresses. On the other hand, Siddharth complemented her in a white sherwani. However, what melted our hearts were Esha and Siddharth’s cutesy gestures towards each other while exchanging rings. Usually, men go down on their knees to propose to their ladylove, but Esha changed the stereotype. She adorably sat on her knees to propose to him with the ring. The actress had also called their union the best collaboration of her life ever. 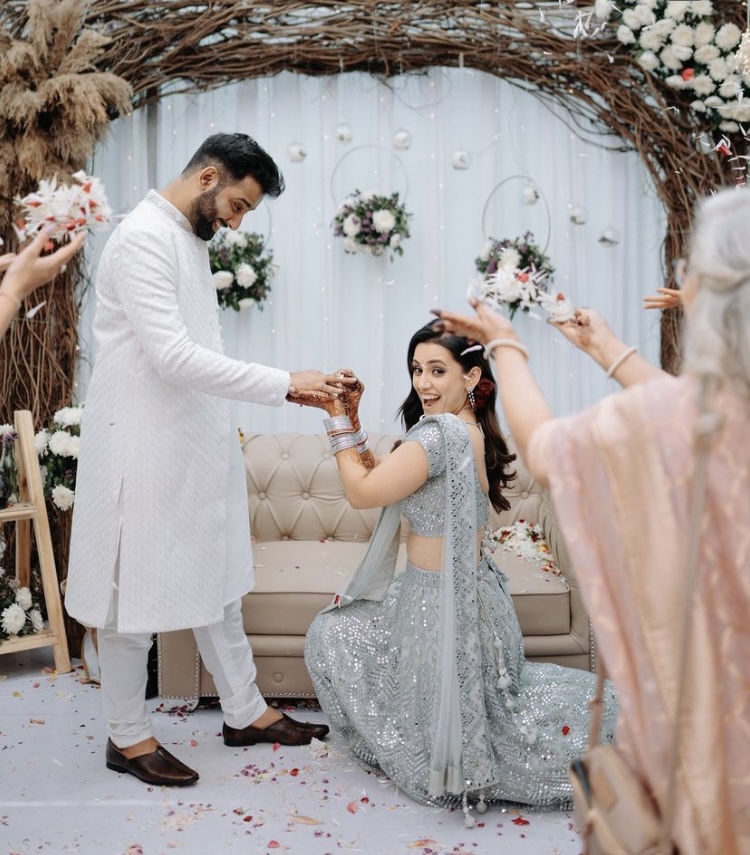 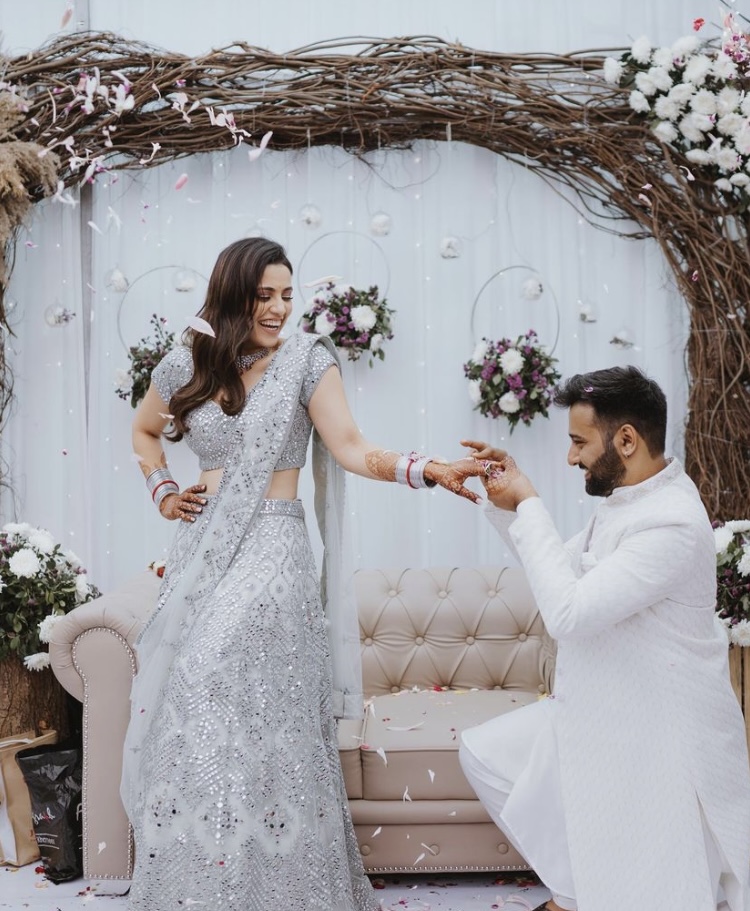 We are excited to see Esha and Siddharth’s wedding pictures!

Next Read: Salman Khan's Ex Gf, Somy Ali Lashes Out At Him After Recalling Past Incidents Of Physical Abuse