Roadies and Splitsvilla fame, Varun Sood has bought his firstÂ luxury car. He took his GF, Divya Agarwal, his sister, Vedika Sood and his mentor, Rannvijay Singha on a drive last night.

The adventure and dating reality shows, Roadies and Splitsvilla respectively have given us many stars like Ayushmann Khuranna, Rannvijay Singha, Prince Narula, among many others. And another star who is soon going to join this awesome coterie is none other than Varun Sood. Varun Sood first came into limelight with his appearance in Roadies X2 and later in Splitsvilla 9. Since then, there has been no looking back for him. (You May Like: Akash Ambani And Shloka Mehta Are Gym Buddies, Check Out Their Picture Post-Wedding)

Varun Sood is currently dating his Splitsvilla and Ace of Space 1 co-participant, Divya Agarwal. Divya Agarwal had recently confirmed their relationship to SpotboyE and had said, "Well, yes, we are a couple now. We are very much dating. I am glad that I am holding his hand and fighting the world. Our relationship will only get bigger and better and we plan to take it to the next level soon. It will just not stick for fun. Though we haven't discussed on all this, but I can tell you that we are serious about each other."

Divya Agarwal Wishes BF, Varun Sood With A Romantic Birthday Message, Pics From The Bash Inside 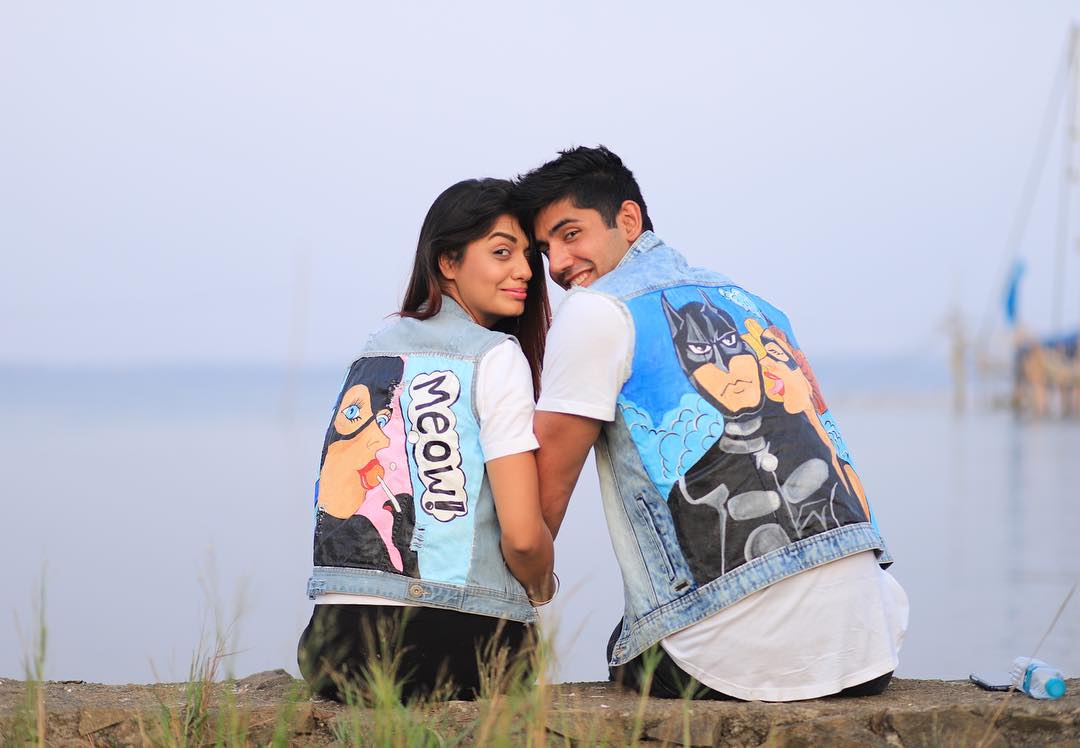 Now, we all know that beyond relationships and partners, there are other wishful amenities like a car, a house, a mansion and what not! Looks like Varun Sood is on a spree to achieving it all. Guess what? Varun Sood has bought his first luxury car with his own money. His mentor, Rannvijay Singha, who was on a drive with Varun in the latter's new car shared the happy news on his Instagram stories. Varun's girlfriend, Divya Agarwal and his sister, Vedika Sood were also accompanying them. 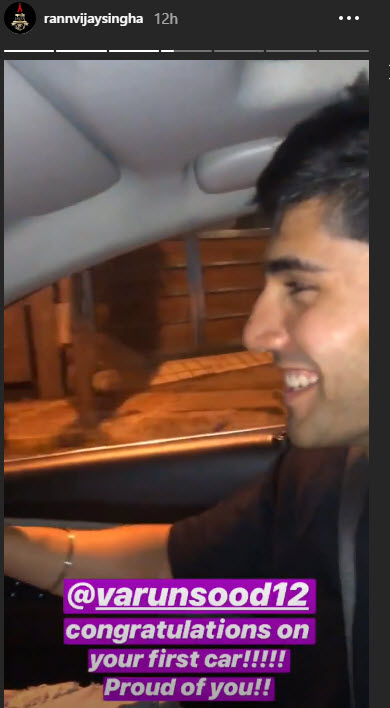 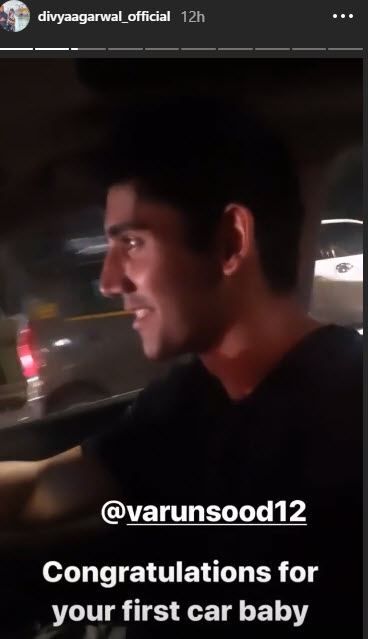 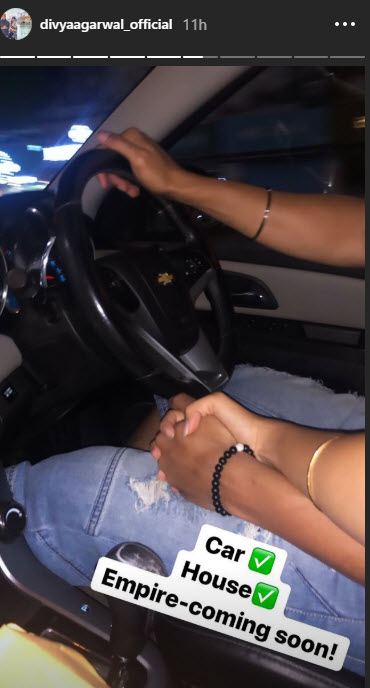 Well done Varun! Divya, during the interview with SpotboyE, had shared what got her and Varun so close to each other. Divya was quoted as saying, "People don't know this but before coming on this show--- Varun and I used to talk to each other for 4-5 hours in the night. I stay in Mumbai and he stays in Delhi, but we used to play 60s ke songs of Mohd Rafi and Mukesh and make each other hear them. So we were anyway very, very close pehle se. In fact, I would say we were just misunderstanding each other by calling each other as a best friend. The feeling was much more than that, and we realised that only in the show." (Must Read: MS Dhoni And Sakshi Dhoni Sleep On The Floor Of Chennai Airport Giving Us Perfect Couple Goals) 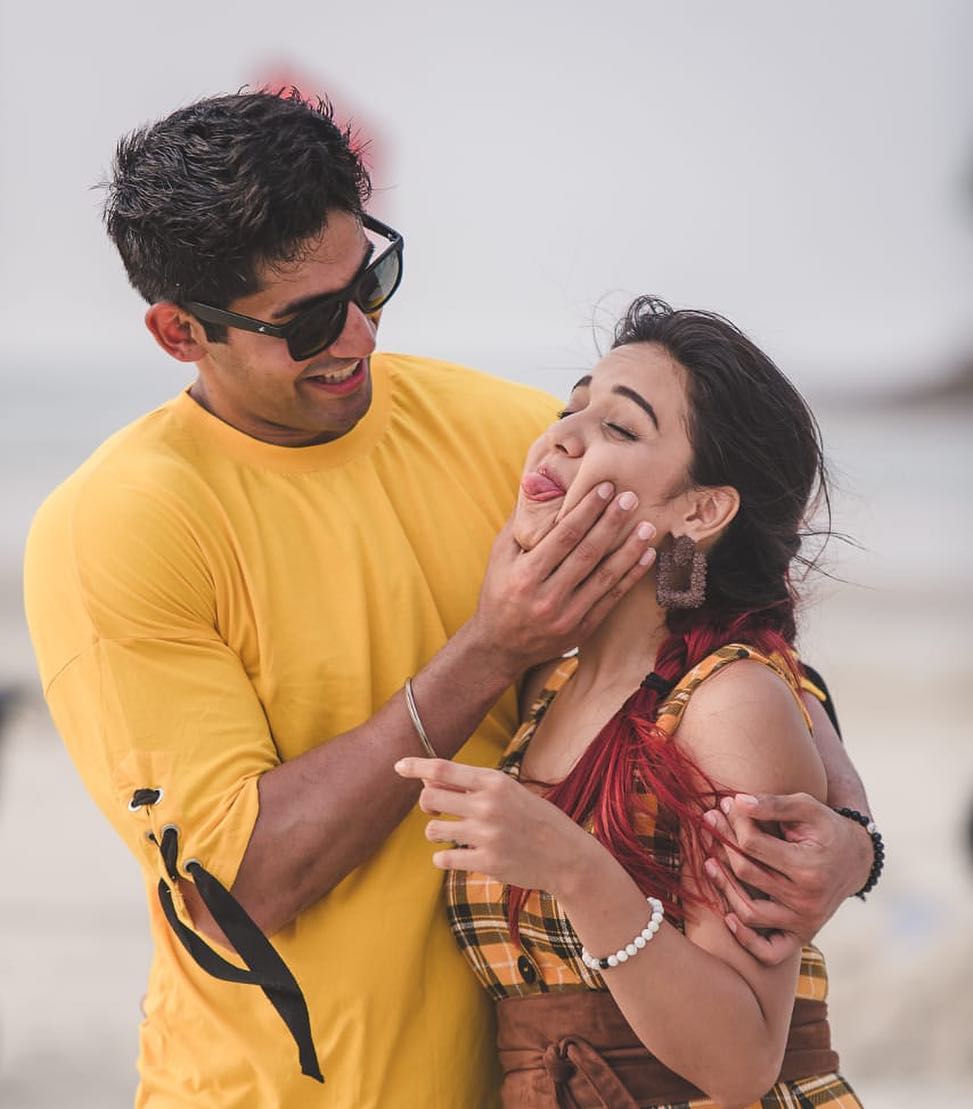 When Divya was asked about the things she loves, hates and tolerates about Varun, she had remarked, “I love Varun as a whole for sure. I don’t like Varun as he makes fun of me for no valid reason. Like, where I am trying to impress people around me. When I am trying to be nice. He will come up like “Hey you are wearing a foil paper” and I am like what the hell. I tolerate his poking behaviour. He keeps poking me for things”. 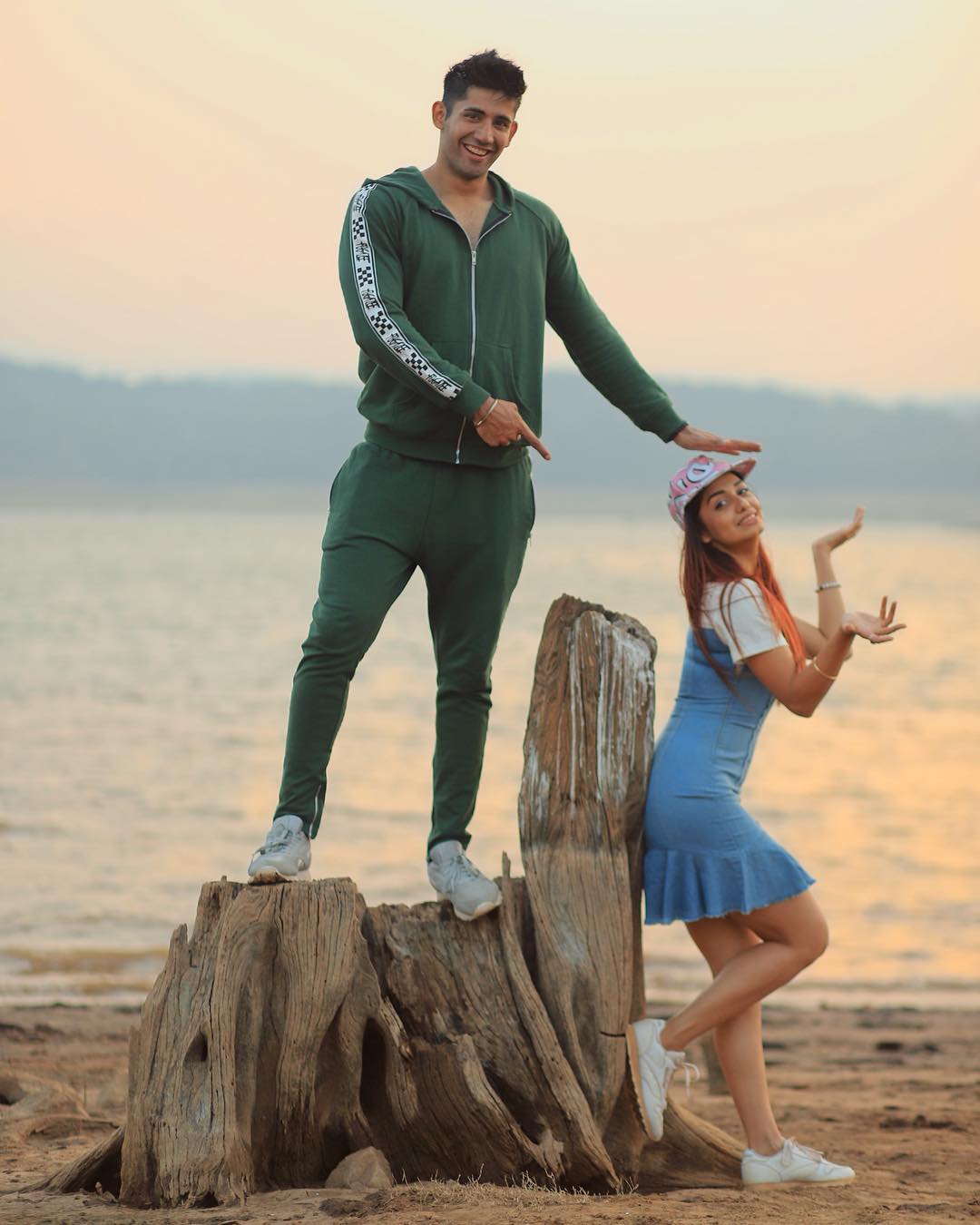 Divya Agarwal was earlier in a relationship with Priyank Sharma. During an interview with the Indian Express, commenting on her past with Priyank, Divya had retorted, "Look, he was a part of my life and I was simply discussing my life as an experience. So it wasn't the way he took it like he is a public figure and I am using his name for publicity. It was something I was talking in general---about what has happened in my life and basically what was I going through. I have lots of other ways to get publicity--- by my previous work, songs and especially my stint in one of the most TRP rated shows Ace Of Space. If I would have used his name for popularity, then definitely he read it wrongly. Agar mere sach bolne ka reaction aisa hai, toh I don't know what to say." Coming back to the current lovebirds, Varun Sood had recently shared that he has a good understanding level with Divya Agarwal. He was quoted as saying, “She knows me extremely well. So, I don’t wait for like to understand me. I don’t have to tell her things. Wo samajh jati hai. So, I think that’s the best part. And that comfort zone is there with her." (Don't Miss: Sunny Leone's Daughter, Nisha Weber Baked A Cake For Her Mom And Dad's Anniversary [Pictures Inside]) 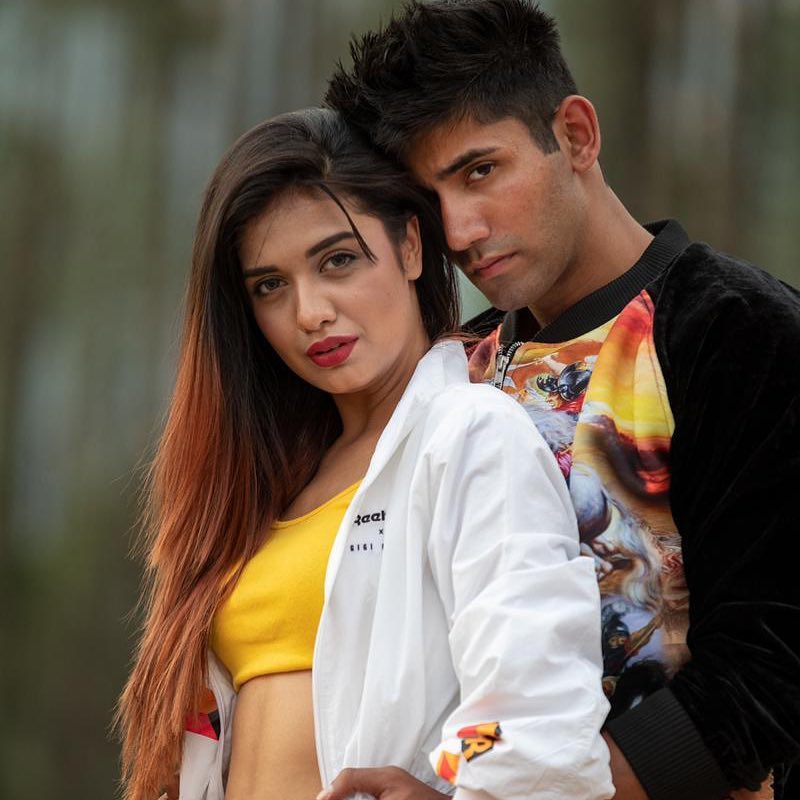 Congratulations Varun Sood for your new car! Guys, what was your last expensive shopping?