Disha Patani was spotted at the screening of 'Antim: The Final Truth' and her different look sparked the reports of a nose job. Netizens trolled her brutally.

Over the years, we have seen many celebrities going under the knife to make certain changes in their appearances. From getting their nose changed to cheeks uplifted or lips filled, many Bollywood actresses have taken the route of Botox to enhance their looks. While some celebrities got it right, some ended up ruining their natural beauty, becoming a target of trolls. Be it Anushka Sharma’s lip job going wrong or Shilpa Shetty Kundra’s nose job enhancing her look, nothing can get away from the eyes of social media users. The recent actress to be under social media’s radar is the national crush of India, Disha Patani.

Disha Patani had risen to fame with her Cadbury advertisement in 2015, making everyone fall in love with her cuteness. Being a part of the entertainment industry for 6 years now, Disha has become the national crush with her perfect looks and chiselled physique. With films like M. S. Dhoni: The Untold Story, Baaghi 2, Bharat, Malang, and Radhe in her kitty, she is one promising actress in B-town. While with her every appearance, people go crazy over her beauty, her recent public spotting received flakes from the netizens. 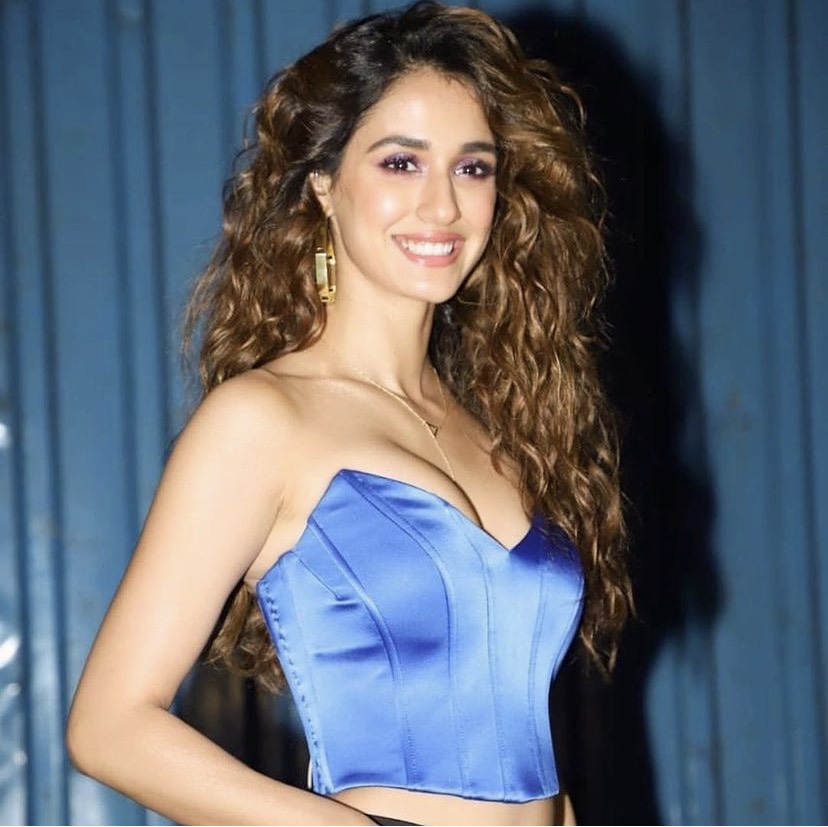 On November 25, 2021, Disha Patani attended the screening of Salman Khan’s film, Antim: The Final Truth. She opted for a casual yet chic look for the premier night and wore a yellow crop top with a pair of skin-fit jeans. To complete her look, she added a sequined bag and looked effortless as always. However, this time Disha caught everyone’s attention for all the wrong reasons as her facial features irked the netizens. 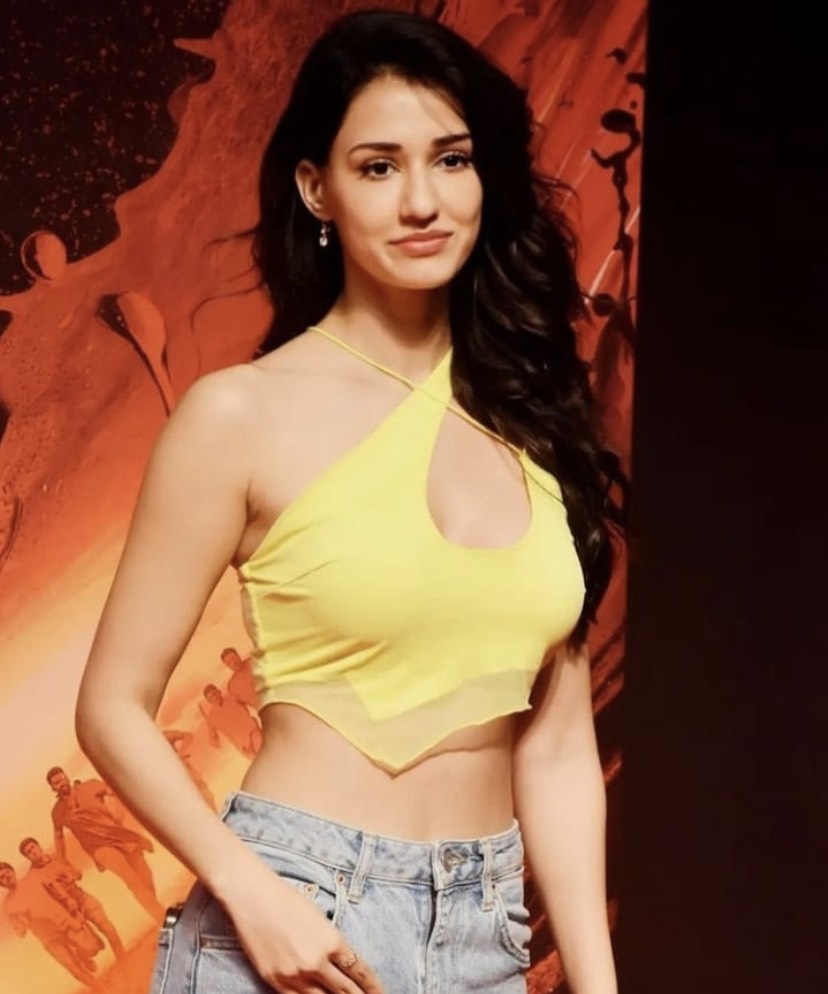 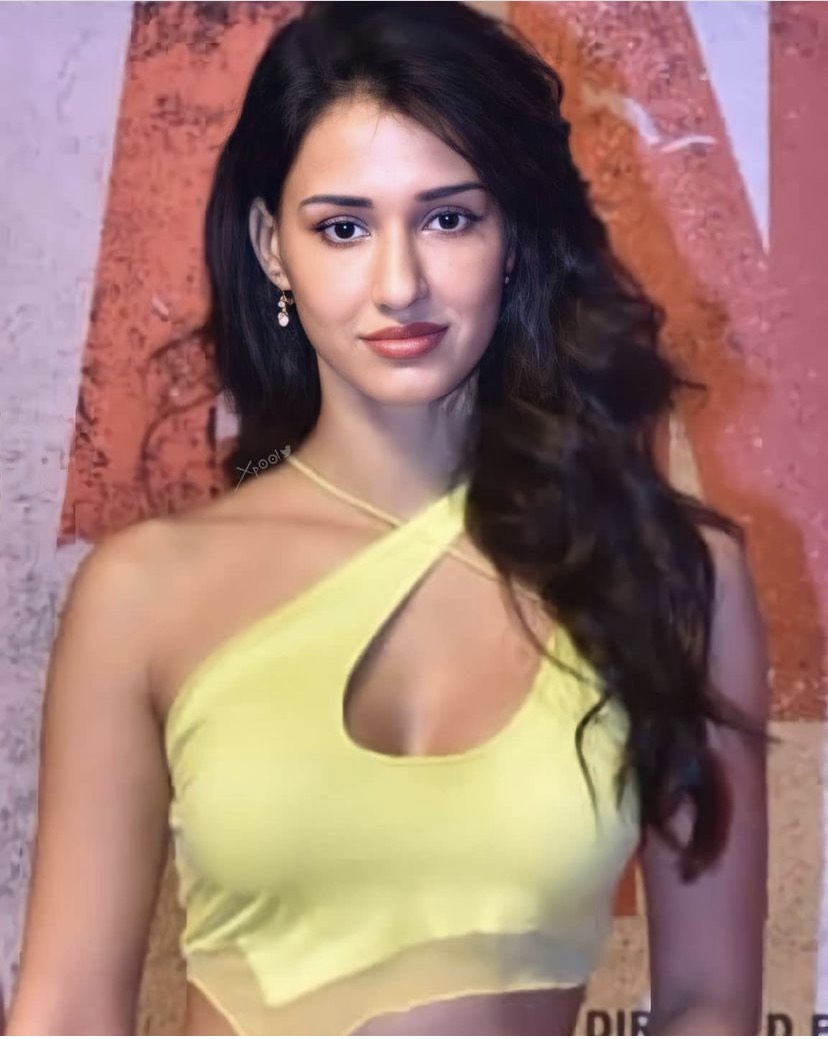 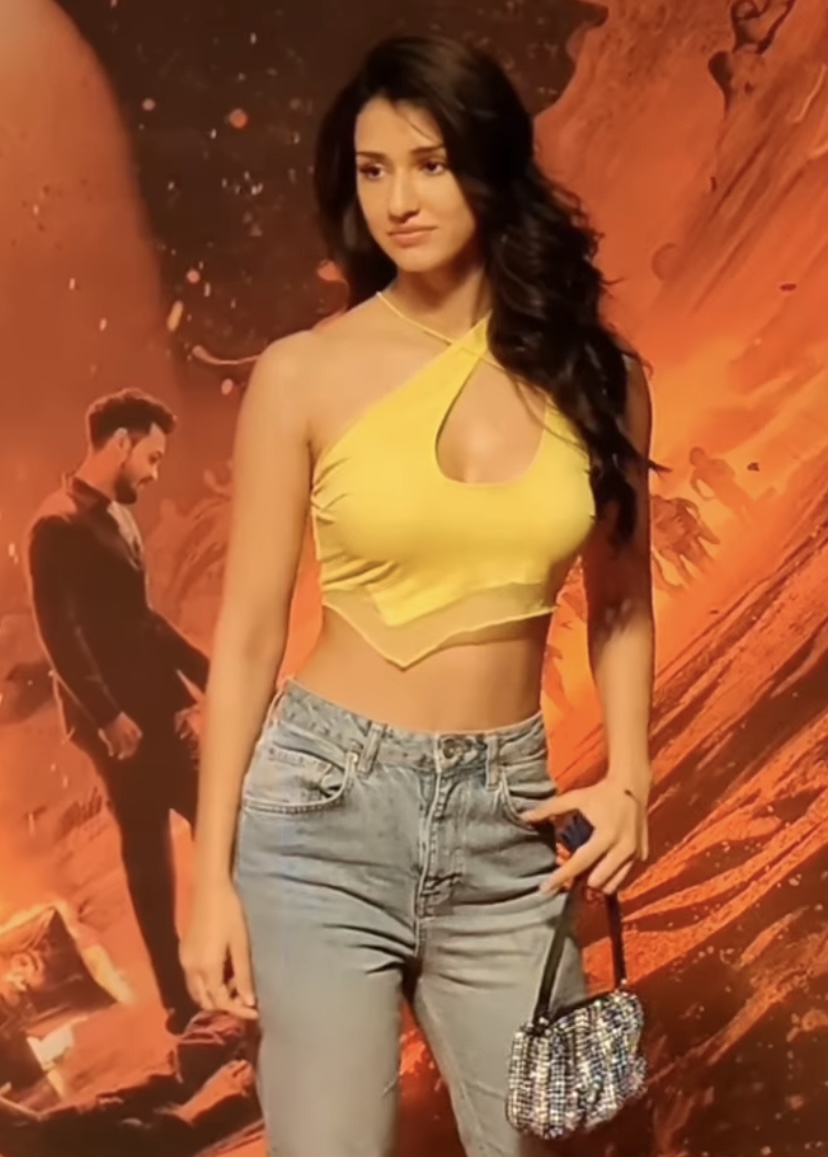 Well, nothing goes unnoticed from the eyes of social media users, and they started commenting on how Disha Patani’s face looked unusual. While many users quipped on how she looked different and commented, “She is looking so different,” and “Shes looking different”, some wondered if she got nose or cheeks job done and wrote, “She definitely has done something to her face!” and “Definitely a surgery.. nose or lips??” One user even mentioned that she has ruined her face and wrote, “Another actress who has ruined her face !!” Talking about Disha Patani’s personal life, she is rumoured to be dating her Baaghi 2 co-star, Tiger Shroff. Their regular appearance at parties, events, award functions, vacations, and Disha's amazing bond with Tiger's family speaks volumes of their love for each other. When Anil Kapoor had appeared on The Kapil Sharma Show, he had almost confirmed that Tiger and Disha are dating each other. Anil was asked which actor's diet he would like to steal, and the actor had named Tiger Shroff. Soon after, Anil had said that although Tiger stole his girlfriend, Disha Patani's diet. 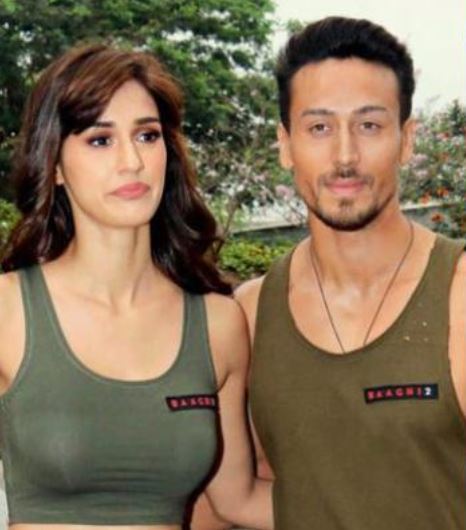 On November 8, 2020, Disha Patani had taken to her Instagram handle to share some stunning sun-kissed pictures, donning a ripped and stylish backless bodysuit in the white colour. Her rumoured boyfriend and popular actor, Tiger Shroff, was stunned by his alleged ladylove's beauty, as he had dropped some fire, heart-eye, and lightning emoticons in the comments section. 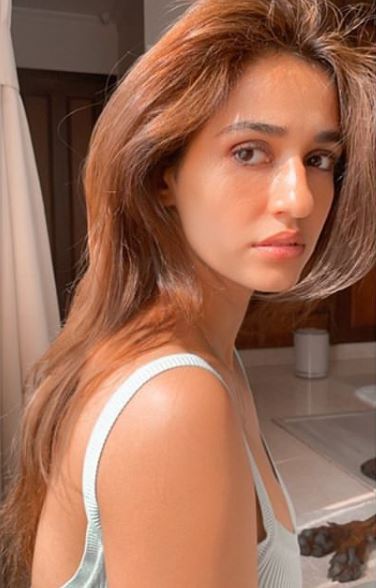 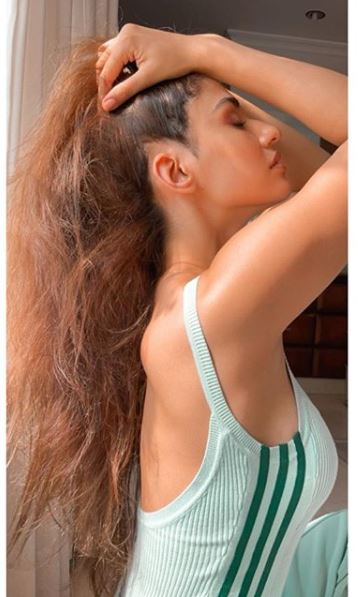 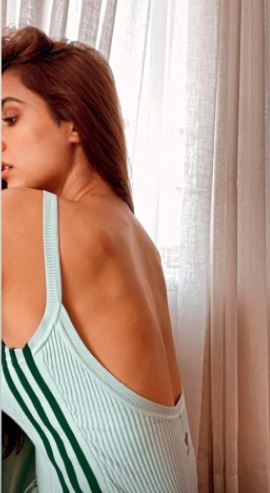 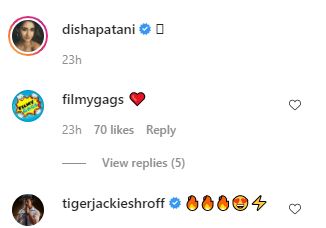 On the professional front, Disha Patani will be next seen in Ek Villain 2.

Next Read: Rakhi Sawant Opens Up About The Advice She Gave To Her Husband, Riteish Before Entering 'BB15'