This Diwali, television actor, Dilip Joshi bought a brand new car and his family poses with it. Check it out!

It is celebration time for television actor, Dilip Joshi as his family bought a brand new car. Pictures of the actor with their new car have been making rounds on the internet. For the unversed, Dilip Joshi got extremely popular with his comedy stint in everyone's favourite show, Taarak Mehta Ka Ooltah Chasma.

The fans have been loving the comedy show, Taarak Mehta Ka Ooltah Chasma, and every year it reaches new heights of stardom. A major role of it success goes to Dilip Joshi's character, 'Jethalal Champaklal Gada'. After working as a supporting role, he has made a huge name with his on-point comic timing in the show. 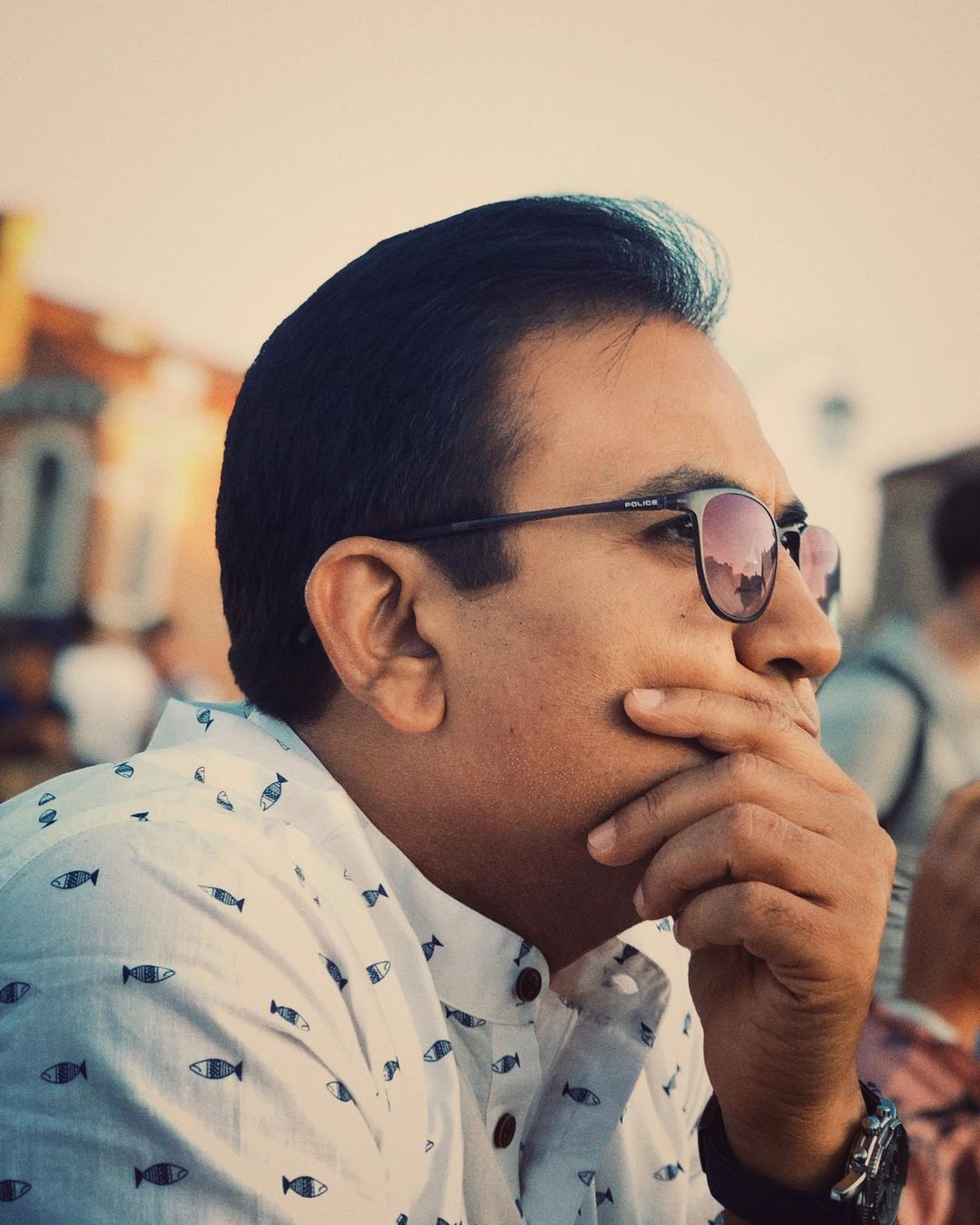 This Diwali is super sweet for Dilip Kumar's family as they took home a brand new car. The actor  purchased a black Kia Sonet subcompact SUV priced at Rs 12.29 lakh onwards. Dilip took the delivery of his new car with his family on the occasion of Diwali. The subcompact SUV has power from the 1.2-liter petrol, 1.0-litre turbo petrol, and 1.5-liter diesel engine options. It includes the 5-speed manual, 6-speed manual, 6-speed IMT, 7-speed DCT, and a torque converter. Check it out below: 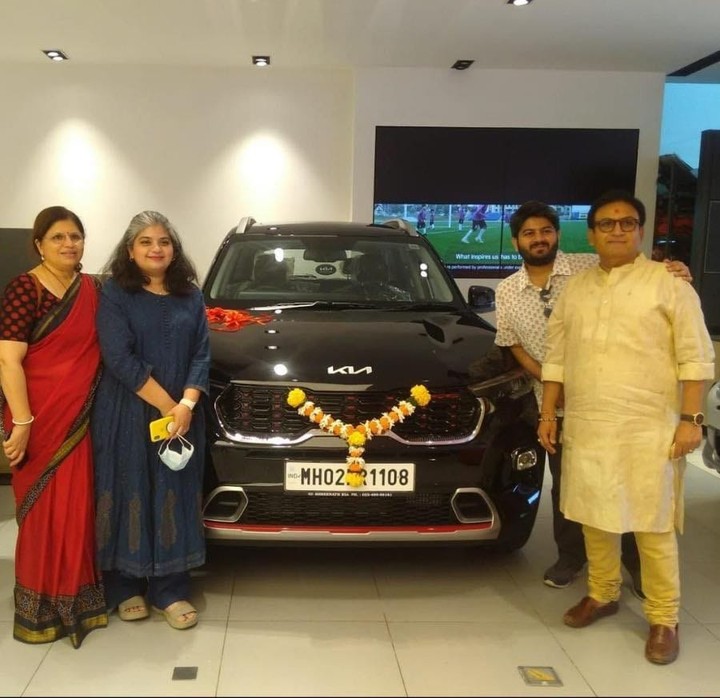 Dilip Joshi is married to Jaymala Joshi and the couple is blessed with two kids, Ritwik Joshi and Neeyati Joshi. However, many people thought that Dilip is married to his co-star, Disha Wakani in real life too. In an interview with The Times Of India, Dilip had opened up on the same and had said:

Next Read: Disha Vakani To Dilip Joshi, Per Episode Salary Of The Star Cast Of 'Taarak Mehta Ka Ooltah Chashma'