Vrinda Dawda and her husband, Bhavin Mehta hosted a cutesy jungle-themed bash for their son, Shreyaan's 1st-year birthday. Check out the cutesy glimpses from the same!

Television actress, Vrinda Dawda and her husband, Bhavin Mehta are enjoying their parenthood journey to its fullest since the arrival of their baby boy, Shreyaan. It was on June 30, 2021, when the couple had embraced parenthood for the first time since their marriage. For the unversed, the duo had tied the knot on December 24, 2016, in a traditional wedding ceremony.

With a flick of an eye, Shreyaan has turned a year older, and his doting parents, Vrinda Dawda and Bhavin Mehta's excitement were simply visible. At the beginning of the beautiful day, Vrinda had taken to her IG stories and had shared a beautiful family photo, all twinning in customised T-shirts made for Shreyaan's 1st year birthday. The family of three was seen sitting in front of a backdrop cutely created with balloons and some animal toys. In one of the stories, we could also see a beautiful vanilla cake with the green-coloured number '1' written with a small crown on it. Along with this particular picture, the loving mommy wrote: 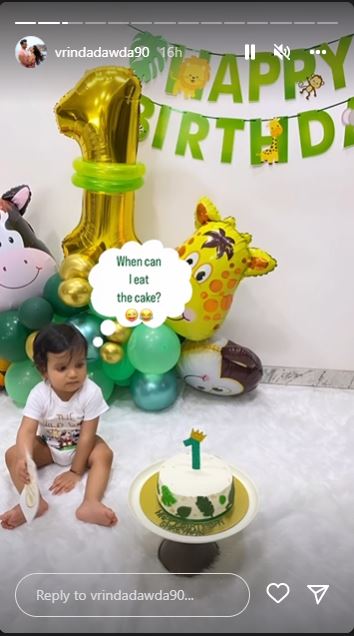 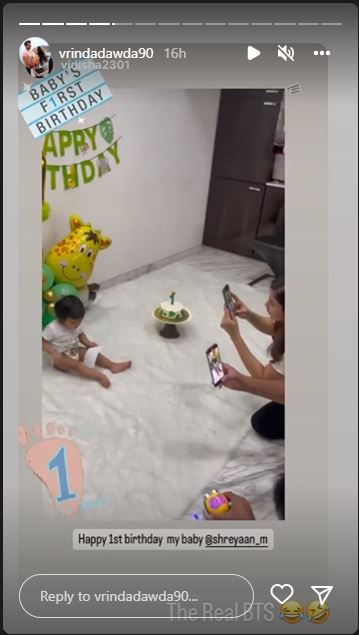 Afterwards, we also got some glimpses from Shreyaan's 1st-year jungle-themed birthday bash hosted by his parents, Vrinda Dawda and Bhavin Mehta. In the pictures and video shared by the invitees and later reshared by Vrinda, we can spot a cute two-tiered vanilla cake adorned with beautiful eatable animals and greenery. The entire venue was decorated to give a vibe of being amidst the jungle. Vrinda and Bhavin also arranged various fun activities for the other children. From playing with blocks to getting immersed in a ball-filled area, Shreyaan's little friends indeed had a gala time over there. Check out the glimpses: 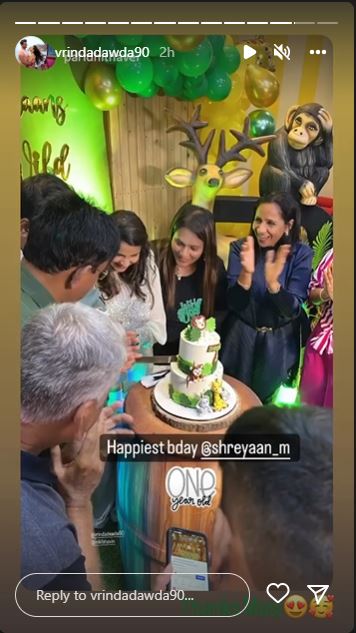 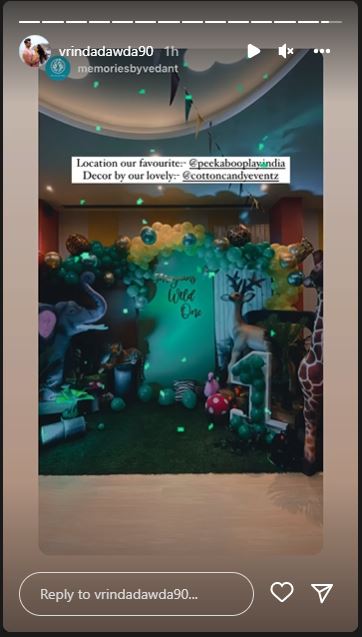 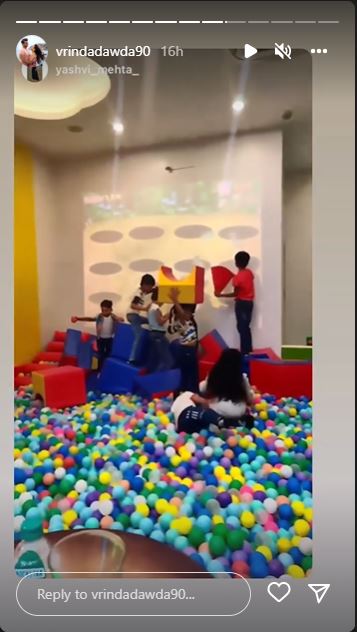 Just before the arrival of her baby, Vrinda had spoken about her excitement to Bollywoodshaadis in an exclusive interview. In that conversation, she had revealed whether they had decided on any name yet. Talking about the same, she had said:

"We being like Gujarati, so we believe in rashi and all, so the name will be according to the Rashi of the baby. Other than that poore time ghar pe masti chalti rehti hai ki agar ladka hua toh ye rakhenge. And there are my cousins joh funny way mein bolte hain ki hum Duttabai rakhenge, ye rakhenge toh aise sab chalta rehta hai." 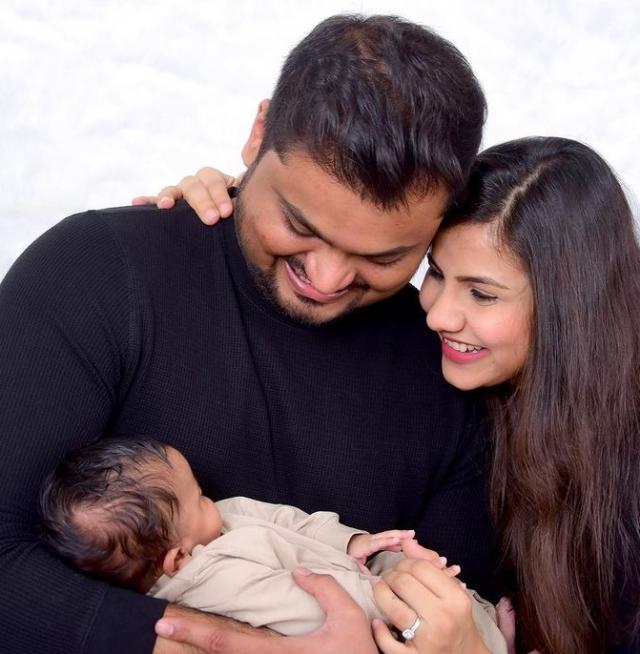 On July 7, 2021, Vrinda Dawda had opened up about her pregnancy experience. In addition, she had also expressed her excitement about being a mother. Sharing her joy and pain, Vrinda had penned down a not describing the problems she had faced while being pregnant and during the delivery. She had written:

"I DID IT! We were together, nothing else in the world mattered. Those nine months of pregnancy, my c section, the pain, the bleeding, the sore nipples, my swollen face and feet… are all worth it." 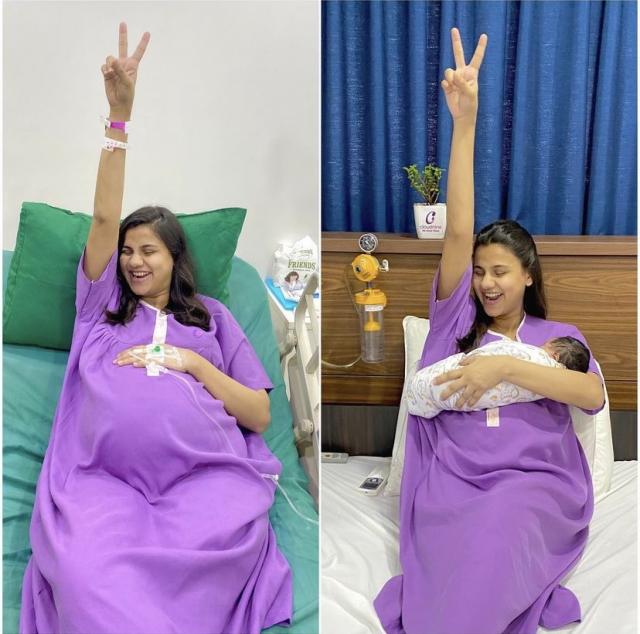 We are drooling over Shreyaan’s jungle-themed birthday party! What about you? Let us know!

Don't Miss: Arjun Tendulkar On A Dinner Date With Rumoured GF, Danielle Who Had Once Proposed Marriage To Virat