'DID L'il Masters 5' winner, Nobojit Narzary won the whopping Rs. 5 lakh cash prize and shared how he left his home because his father was against his dream of becoming a dancer. Check it out!

The Season 5 of the popular dance reality show, DID L'il Masters ended on June 26, 2022, after the nine-year-old boy, Nobojit Narzary from Assam, was announced the winner in the finale episode. In the finale, Nobojit received tough competition from fellow finalists, Rishita Tanti, Aadhyashree, Sagar Varape and Appun Pegu. However, the Assamese boy left everyone in awe of his performance and made his team's captain, Vaibhav, proud after winning the show.

The pictures of Nobojit Narzary lifting the trophy and receiving Rs. 5 lakh cash prize are doing rounds on social media. No wonder the talented kid is on cloud nine after getting the trophy, for which he had worked tirelessly for some weeks. For the unversed, Nobojit is trained in three different dance styles, namely, hip hop, contemporary and freestyle. After winning the dance reality show, Nobijit talked about his victory, the emotions he was experiencing and his father in the latest interview. Check it out!

Recommended Read: Rakhi Sawant Gets Trolled For Gracing A Cancer Awareness Event In A Heavy Dress And Jewellery In an interview with ETimes, Nobojit Narzary talked about winning the popular dance reality show, DID L'il Masters Season 5 and shared the emotions he had experienced after his name was announced as the show's winner. Recalling the same, Nobojit shared that after winning the show, he had touched the feet of his teachers, Vaibhav Sir and Deepika Ma'am, who had helped him at every stage of his journey. Nobojit also added that he had called his family immediately after winning the show and revealed that all the members in his hometown were extremely happy and proud of him. Recalling the same, Nobijit said:

"I immediately went and took blessings from Vaibhav sir and his team and I also touched my Deepika ma'am feet. I called up my family members and informed them and everyone was happy in my hometown." 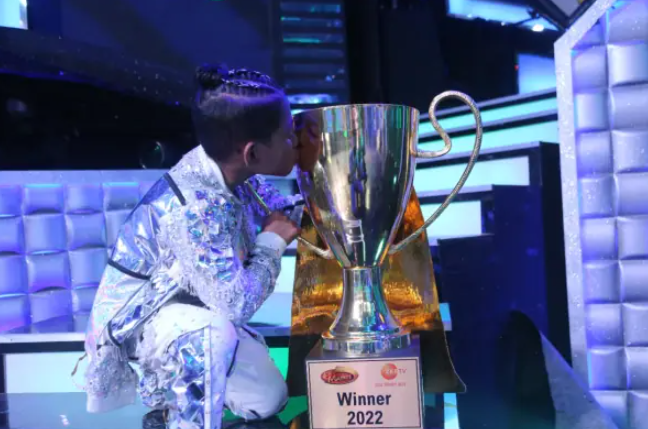 In the same interview, Nobojit Narzary also added that when he had started learning dance from his teacher, Deepika, his father had disapproved of his idea of becoming a dancer. However, Nobojit had stuck to his guts and had shifted to his dance teacher's home to continue learning dance from her. After learning dance for two years, Nobojit had participated in DID L'il Masters Season 5 and had made his dance teacher proud of him after winning it. Nobojit further admitted that even his father is now proud of him and told him to continue his passion for dancing. He said:

"After winning the show, I called up my dad, and he is very happy now. He is no more upset. He congratulated me. He told me to keep working hard and dancing. I will soon be travelling to Assam to meet my father." 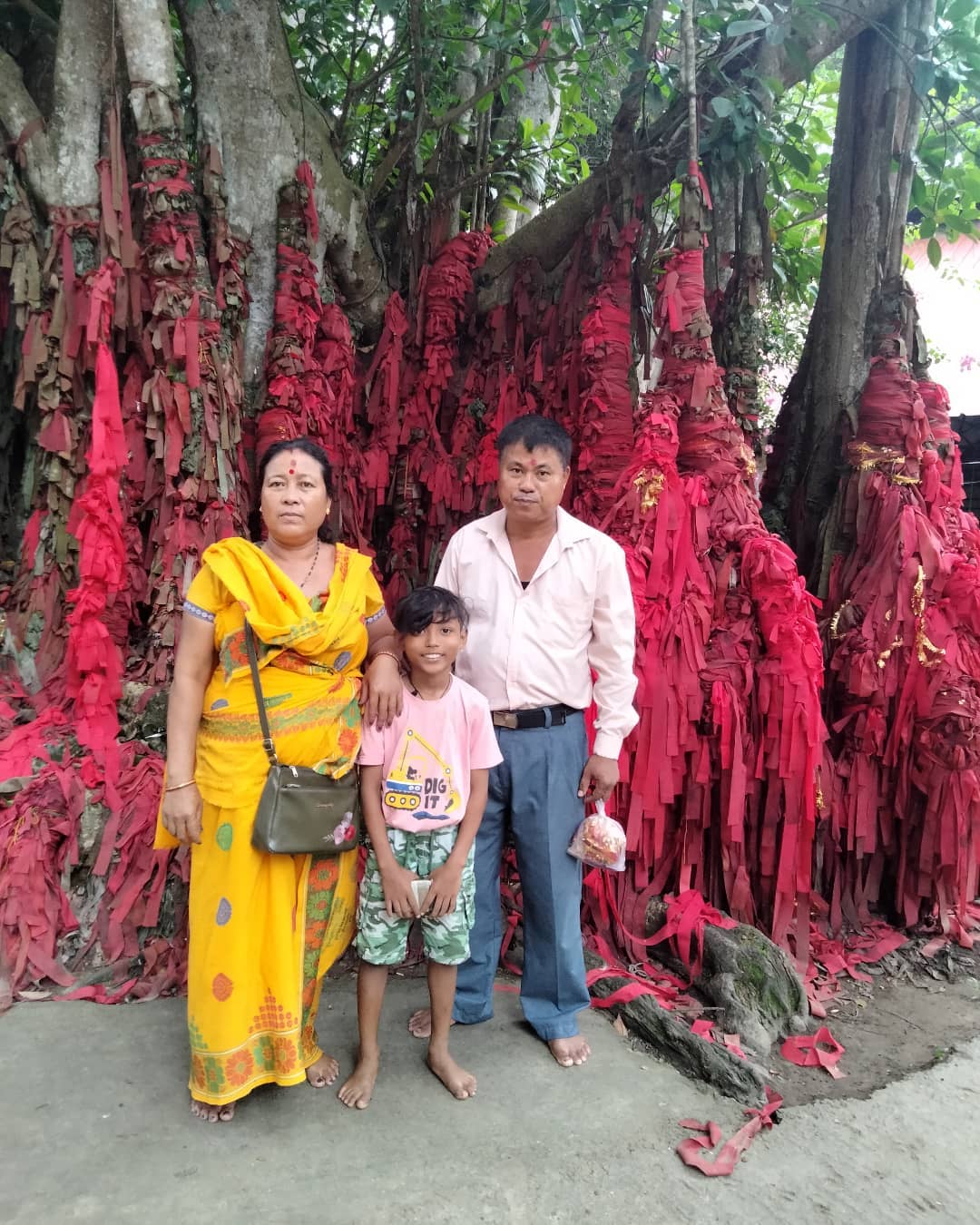 At the end of the interview, Nobojit Narzary was asked to reveal what he wanted to do next in life. Answering this, Nobojit shared that his father has always wanted him to be an Army officer, but his heart lies in dance. Thus, he revealed that he wants to make the people of his state, Assam, proud of him by achieving more in his career as a dancer. The little champion also added that he is a big admirer and fan of the popular Bollywood actor, Vidyut Jammwal and wants to perform in front of him. Finally, revealing his big dream, Nobojit stated:

"I want to be a dancer and I will continue to work hard because that is my dream. I am a huge fan of Vidyut Jammwal and I want to dance and perform stunts in front of him. I have never met him or spoken to him but I want to meet and perform with him in future." 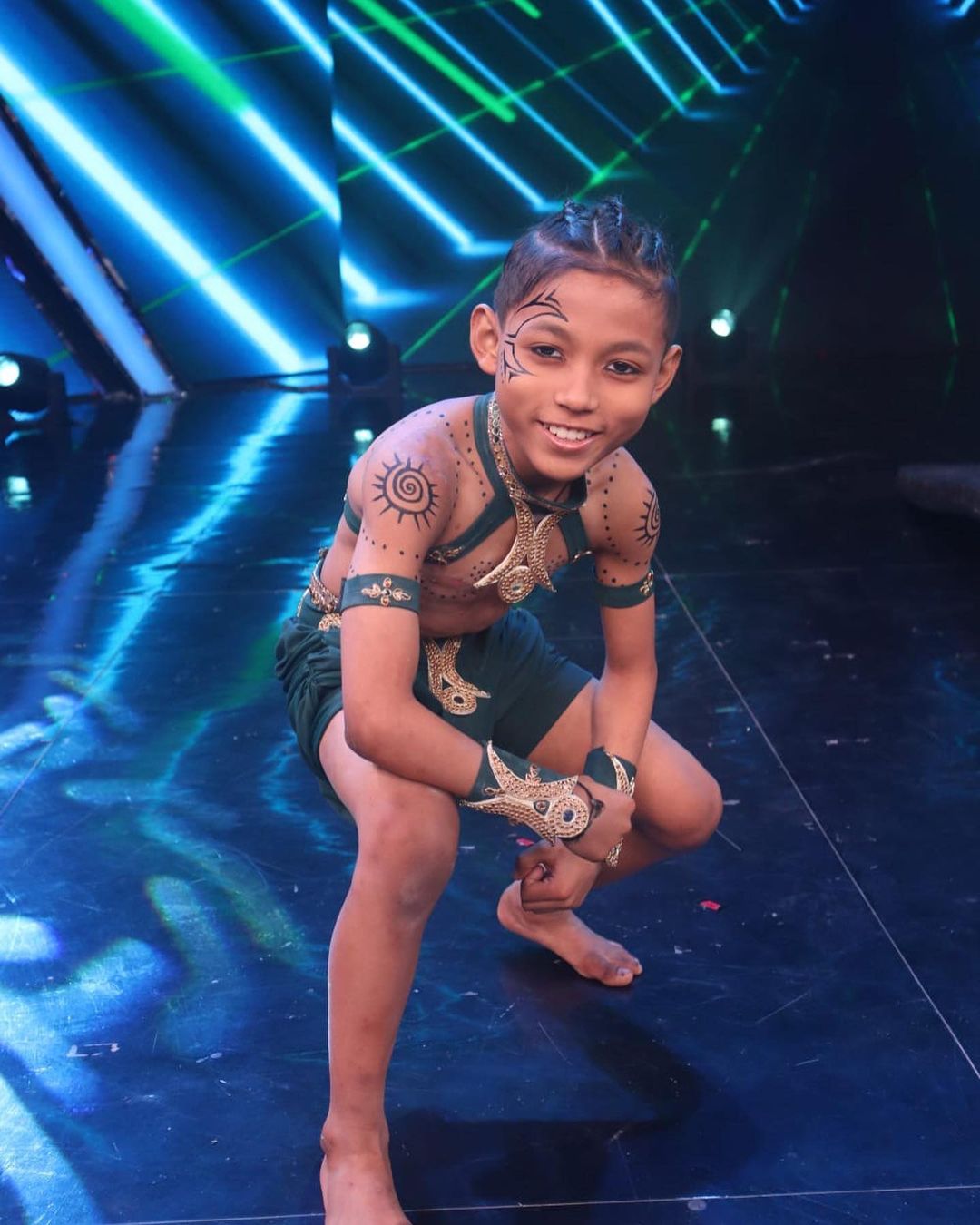 Congratulations to Nobojit Narzary on winning the DID L'il Masters season 5!