Television actress, Dalljiet Kaur opens up her heart on getting married for the second time. Check out as she reveals her dating story!

Gone are the days when divorce was considered an end to someone's life. Nowadays, it is taught as a 'restart' button to kickstart a new life. When someone decides to end a marriage, it is considered as a bold decision because it takes a lot of courage to end things with someone, you wanted to spend your entire life with. And television actress, Dalljiet Kaur is one of the courageous women, who had decided to walk out of her ugly marriage. (Recommend Read: Sameera Reddy Radiates Pregnancy Glow In A Yellow Silk Saree In Her Throwback Godh Bharai Picture)

For those who don't know, Dalljiet was married to television actor, Shalin Bhanot and after six-years of marital life, she had filed for divorce. The actress had filed for a domestic violence case against her husband and in-laws. While it came as a big shock, everyone had admired Dalljiet for her courage. 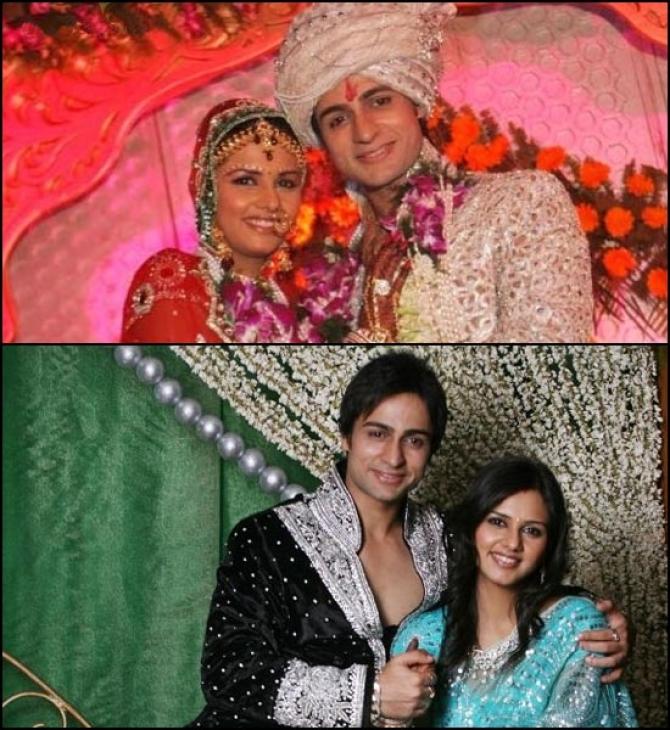 Recently, in an interview with ETimes, Dalljiet opened up on dating after her divorce. The actress shared, "I did date someone for a while. But you see, I need someone who needs to live with me in my journey. By that I mean he needs to accept me as a single mother. I can't go out clubbing in the evenings; I have to be there with my son to see that he does his studies and goes to bed on time. I just hope that someone comes into my life with a kid of his own." (Also Read: Rakhi Sawant's Brother Reveals Whether His 'Jiju', Ritesh Was Already Married With A Child Or Not) 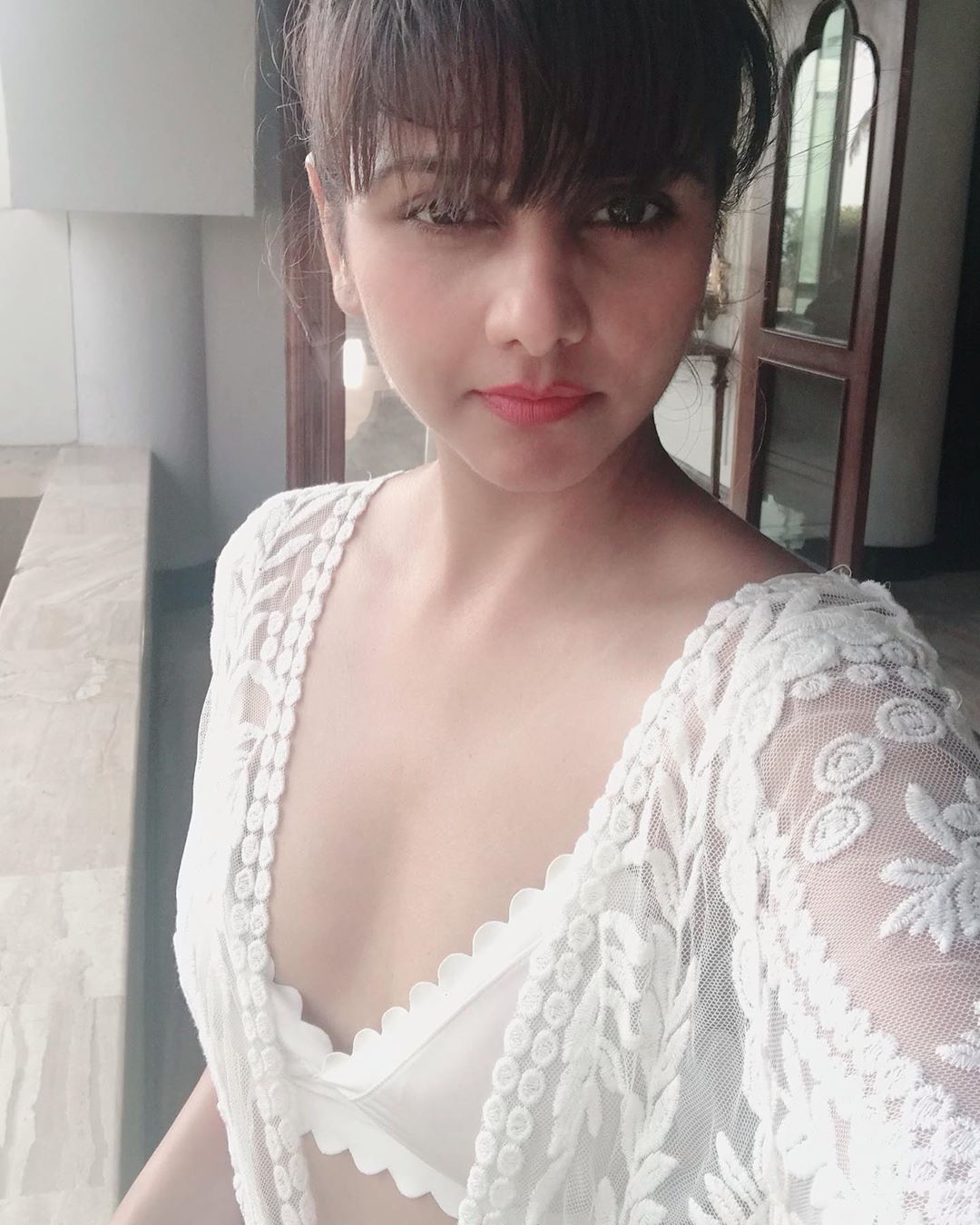 Dalljiet further added, "Yes. They need unattached women. You are right, woh acceptance nahi hai aur unke baad, unke families ko bhi acceptance nahi hai. (They don't have the acceptance and their families also won't accept). They may have 10 flaws of their own but they will very conveniently sweep those under the carpet." 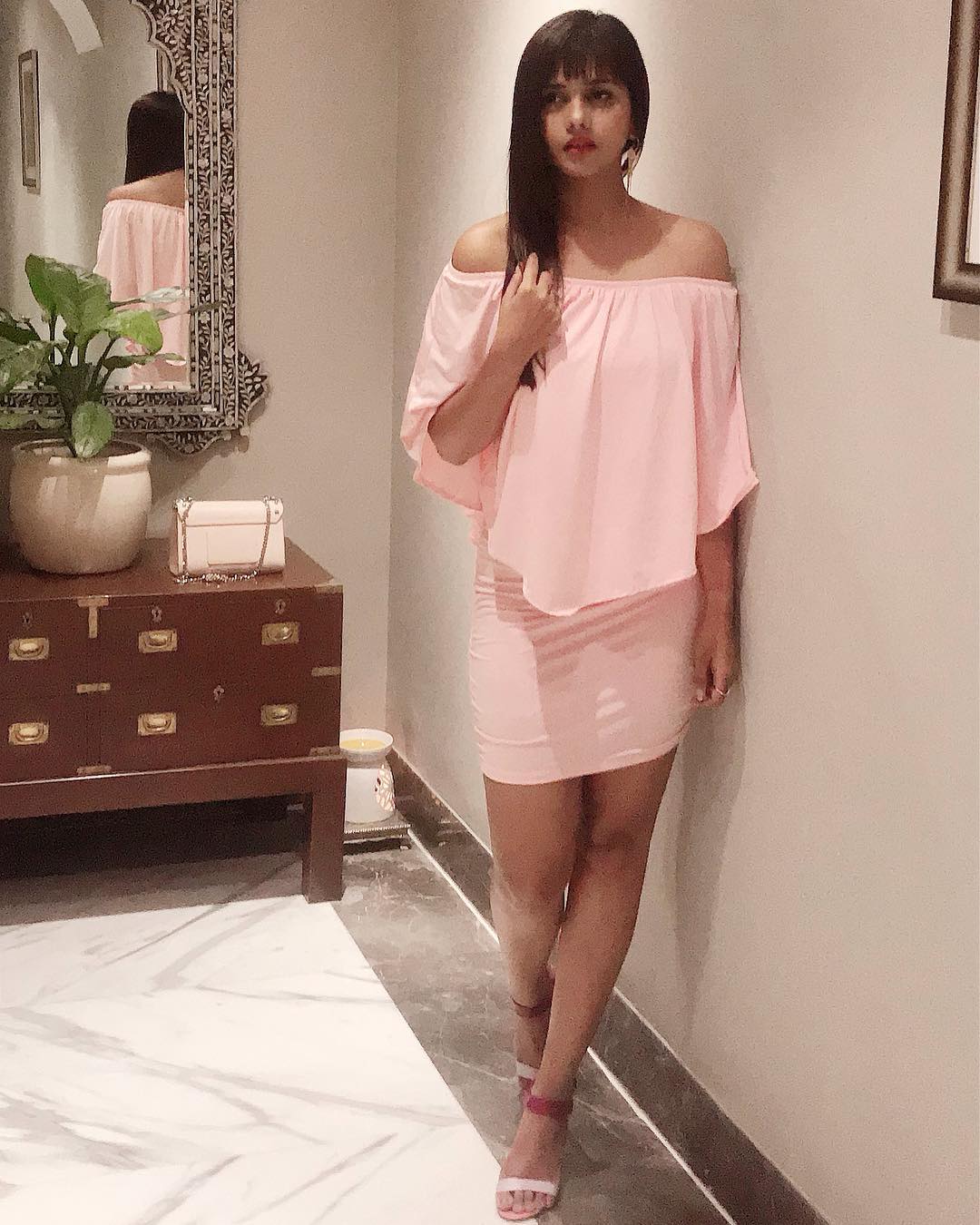 Earlier, in a media interaction, Dalljiet had talked about her relationship. She had shared the reason behind her divorce and had stated it wasn't love at first sight. They had gotten close gradually and had gotten married immediately after Nach Baliye. Troubles had started the very next day when her mother-in-law had stopped talking to her because she wasn’t happy with the wedding gifts. The actress had further stated, "Status-wise, we are very different and they always knew about it. My father has three daughters and couldn’t afford the kind of wedding they expected." (Don't Miss: Dilbaro Singer, Harshdeep Kaur Is Set To Welcome First Child With Hubby, Mankeet Singh In March 2021)