The greatest pain in this world is losing a family member. Whether it's about losing a parent or a sibling, it is simply an unbearable pain that lasts in your heart till the end of time. But is there anything more devastating and painful than a father lighting the pyre of his young son? Definitely not, this is simply a heart-wrenching vision for any parent out there. But sadly, it is the reality of one of the most popular comedians of India, Rajeev Nigam. (Recommended Read: Genelia Deshmukh Reveals How Riaan And Rahyl Are Learning About Late Grandfather, Vilasrao Deshmukh)

The comedian has made a name for himself in the entertainment industry with his incredible work in many comedy shows on television. But yesterday i.e., November 8, 2020, on his birthday, his young son, Devraj passed away for the heavenly abode and now, he has shared a picture with him along with a tearful note. Scroll down to see it all! 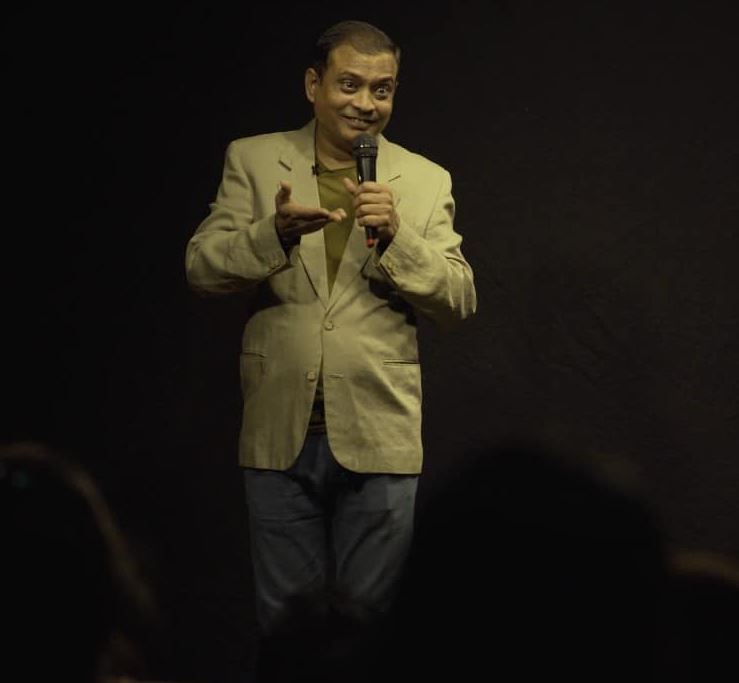 On November 8, 2020, Har Shaakh Pe Ullu Baithaa Hai fame, Rajeev Nigam took to his Facebook handle and shared a beautiful picture with his young son, Devraj Nigam and revealed the devastating news of his demise. While his fans were pouring their warmest wishes on his birthday, the sudden revelation of his son's death stunned his whole fanbase and media. As for now, nothing has been revealed by the doting father about the reason behind Devraj's demise, but his emotional note, along with the photo left us teary-eyed. It can be read as "What a surprise birthday gift... mera beta devraj aaj mujhe chod ke chala gaya.. bina birthday cake kaate... pagle aisa gift koi deta hai...." Take a look: (Don't Miss: Sonam Kapoor Reveals How She knew Her Husband, Anand Was 'The One', He Still Calls Her This) According to the reports in media, a journalist has spilt some details about Rajeev's son's death and stated that the young boy was in coma. The journalist wrote, "Rajeev's life took a drastic turn after his son went into a coma. He completed the shoot of Har Shaakh Pe Ullu Baithaa Hai with difficulty during those days. He even decided to put his successful career on the back burner, and focus on his family and hence, he returned to his hometown to take care of his son." 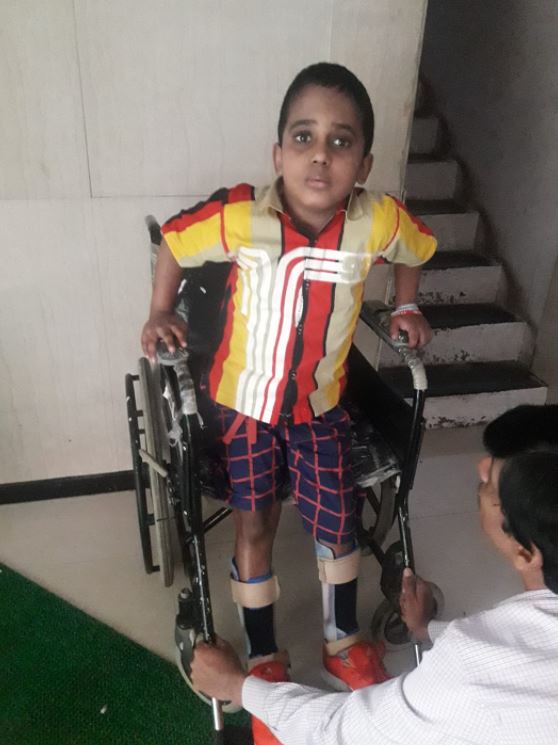 For the uninitiated, Rajeev Nigam had lost his father back in August in Kanpur, and no wonder, the demise of his son has bought down his whole life into pieces. However, we still hope, he gathers the courage with time and stands up again because as they say, "the heart of a comedian is the strongest one because the hard they cry, the harder they'll make you laugh." The actor is currently building content for his own Facebook page and is also doing shows in different cities. (Also Read: Yash And Radhika Pandit Celebrate Son, Yatharv's 1st Birthday On A Yatch, Share Trailer Of The Party) May Devraj's soul rest in peace!