Veteran journalist and comedian-turned-actress, Mallika Dua's father, Vinod Dua, passed away. And, the doting daughter took to her Instagram handle to share the news.

Late Hindi journalist, Vinod Dua and his late wife, Chinna Dua were admitted to hospital when the second wave of COVID-19 had attacked. At that time, Vinod's wife, Padmavati 'Chinna' Dua had succumbed to death, but Vinod had overcome his fight and had returned home. However, he had been sick ever since he had returned and later was admitted to the hospital for several times.

Senior veteran Hindi journalist, Vinod Dua had showcased his work in Doordarshan and NDTV for many years. On December 4, 2021,  after suffering from severe illness for a prolonged time, he took his last breath and left the mortal plane for his heavenly abode. He was taken to the Intensive Care Unit of Apollo Hospital. His actress-daughter, Mallika Dua confirmed the news on social media. 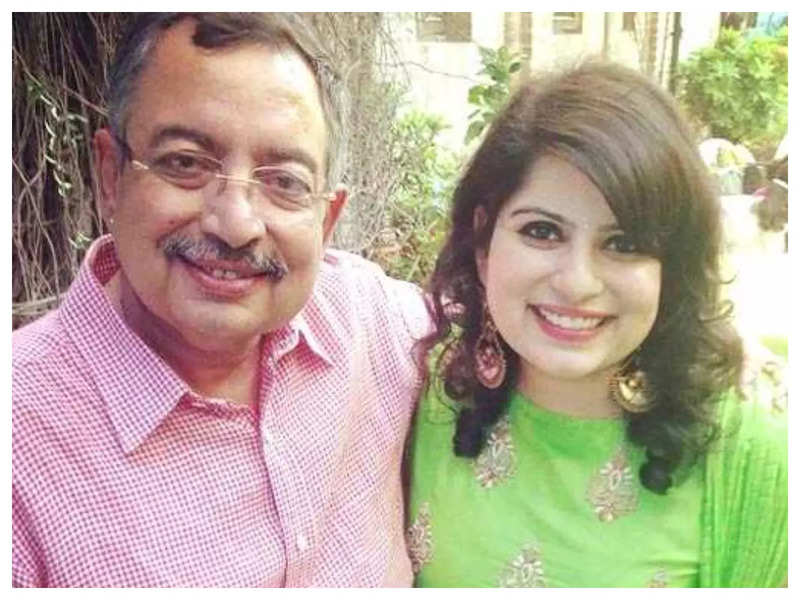 Comedian-turned-actress, Mallika Dua lost both her parents within a very short span of time. Mallika took to her IG story to share the saddening news with the world. She posted a happy picture of her father, Vinod Dua, and atop of it, she wrote:

"Our irreverent, fearless and extraordinary father, Vinod Dua has passed away. He lived an inimitable life, rising from the refugee colonies of Delhi to the peak of journalistic excellence for over 42 years, always always speaking truth to power. He is now with our mom, his beloved wife Chinna in heaven where they will continue to sing, cook, travel and drive each other up the wall."

A few moments earlier, Mallika even shared the same picture on her IG handle and penned down a long emotional note, pouring her heart out for her papaji. The caption can be read as:

"There will never be another like you. My first and best friend. My Papaji. Very few live as large and glorious a life as you did. Always up for a good time. Always ready for a challenge. Loved a good fight. Always there for his children. A self made, lion-hearted legend who roared in rebellion till his last breath. He feared nothing, least of all death. Thank you for being the BEST dad in the world. I'm sure you and mama are eating chapli kebab and discussing "mallika itna kyun ladti hai sabse. Kaise manage karegi" The most courageous, irreverent , compassionate and funny man I know."

Going further into the caption, Mallika Dua wrote more about her late father, Vinod Dua, where he was born, how he was as a person and much more. She wrote:

"What a guy. An ordinary boy born in Nabi Karim who took on the high and mighty and won, till the end. Padmashree Vinod Dua. Even at your weakest, you gave Indian Journalism a landmark judgment. No journalist will be randomly slapped with a sedition case because Vinod Dua fought that fight for them, as he always has. Heaven is just so fucking lucky, it has my whole entire life. We won't live in fear and grief forever. We will live with pride and gratitude because look at the extraordinary parents we got. I wouldn't trade my destiny for anything. It gave me Vinod and Chinna. Nobody gets double lucky. Bohot Umda."

As soon as Mallika shared the picture, filmmaker, Tahira Kashyap took the comment section and gave a hand folding and heart emoticons. Singer, Lisa Mishra commented, 'Oh god, lots and lots and lots of love to you Mallika, May he rest in peace'. 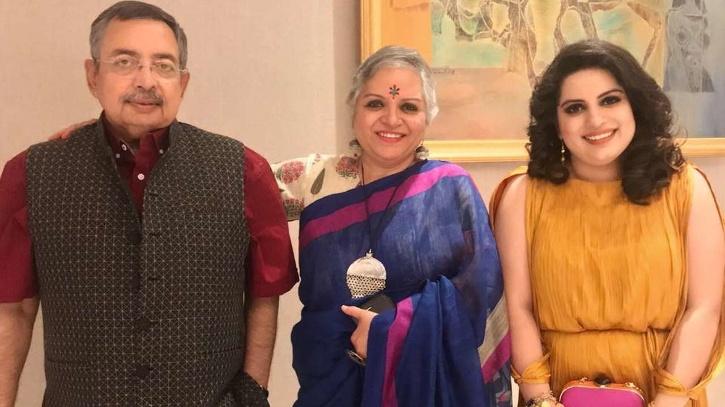 For the unversed, Vinod Dua's cremation will take place on December 5, 2021, in Lodhi crematorium at 12 noon. May his soul rest in peace!