Television actress, Charu Asopa and her darling hubby, Rajeev Sen never fail to give us couple goals. Currently, they are in Goa and we got hold of a super cute picture from their vacation!

Falling in love is one of the best feelings, and for most of us, it is our ultimate goal to find those eyes that never get bored of seeing us. After all, the four-letter word — 'love' is all about smiling, laughing and rejoicing in the little moments of togetherness. Love is not always about gifting a big solitaire ring or expensive date nights, but it is about coming home after a long day and finding solace in each other's arms. And television actress, Charu Asopa is blessed to receive an exactly similar love from her 'darling hubby', Rajeev Sen. (Recommend Read: Anita Hassanandani's Baby Boy, Aaravv Reddy Is Excited For His Dad, Rohit Reddy's B'Day [See Video])

Rajeev and Charu's relationship has always been in the headlines. We still remember the joy among their fans, when the duo had confessed their love and within a few months of dating each other, Rajeev and Charu had decided to tie the knot. However, in the year 2020, during the lockdown, the duo's relationship had hit a rough patch, but soon they had resolved their differences and had proved that love conquers all. Currently, Rajeev and Charu are vacationing in Goa and they have been giving us a digital tour of the same. On March 1, 2021, Rajeev took to his Instagram handle and shared a super cute picture with his wifey, Charu. In the candid photo, we can see Charu driving a scooty and Rajeev was sitting at the back. Alongside the picture, Rajeev wrote, "Couple that rides together, stays together. When wifey takes u for a Scooty ride. #Goa @charuasopa." Check it out below: 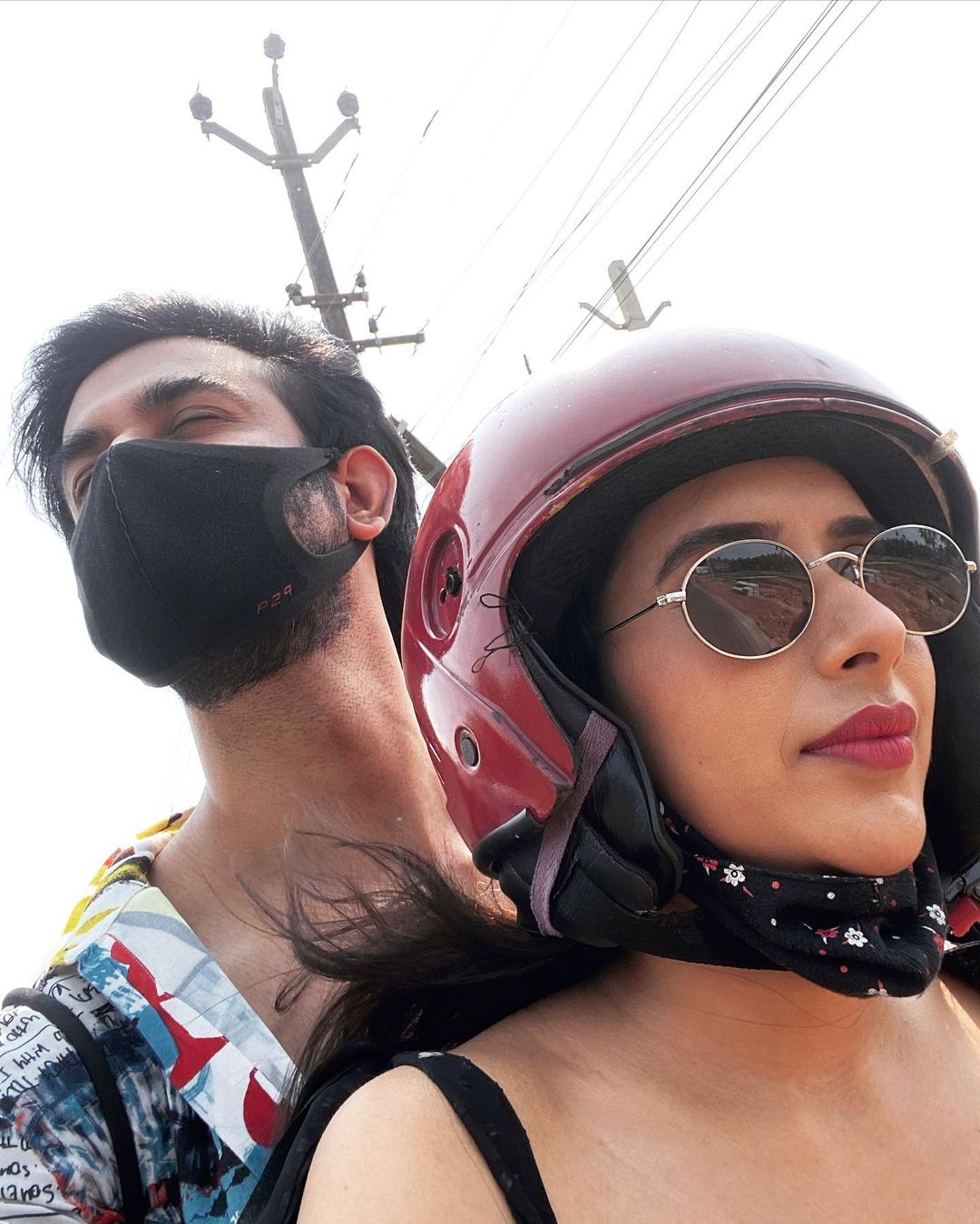 On February 27, 2021, Charu had turned a year older and Rajeev had made her day super special by organising a get-together home. He had taken to his IG handle and had posted glimpses from Charu's birthday. In the pictures, we could see the birthday girl donning a gorgeous skater dress. Along with the photos, Rajeev had written, "Happy birthday my jaan. Love you @charuasopa. #soulmates #wifey #birthdaygirl muaaah." (Also Read: Esha Deol Reusing Her Heavily Embroidered Red Wedding Dupatta For A Shoot Proves Its Timeless Charm) 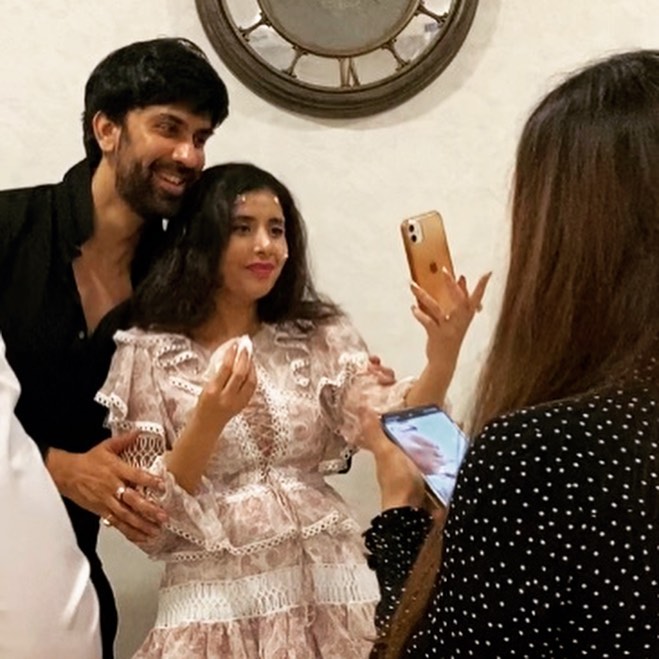 Talking about their love story, Charu had once revealed in an interview with the Bombay Times that when she had stopped thinking about love, Rajeev Rajeev had entered her life like a breath of fresh air. The actress had stated, "After our first meeting, we had decided to catch up again over coffee, but I left for my hometown, Bikaner. I was on a much-needed break after my show, Jiji Maa, ended. In fact, I hadn’t decided when to return. However, as luck would have it, I was offered KarnSangini and had to report on the set the very next day. I texted Rajeev from the set and told him that we could meet for coffee. I had assumed that the meeting would end in half an hour. However, we went on talking for hours until I told him that I had to leave as I had an early call time the next day. We started chatting, spending time together and the rest, as they say, is history. I don’t know if I can call it love at first sight, but it looks like that." 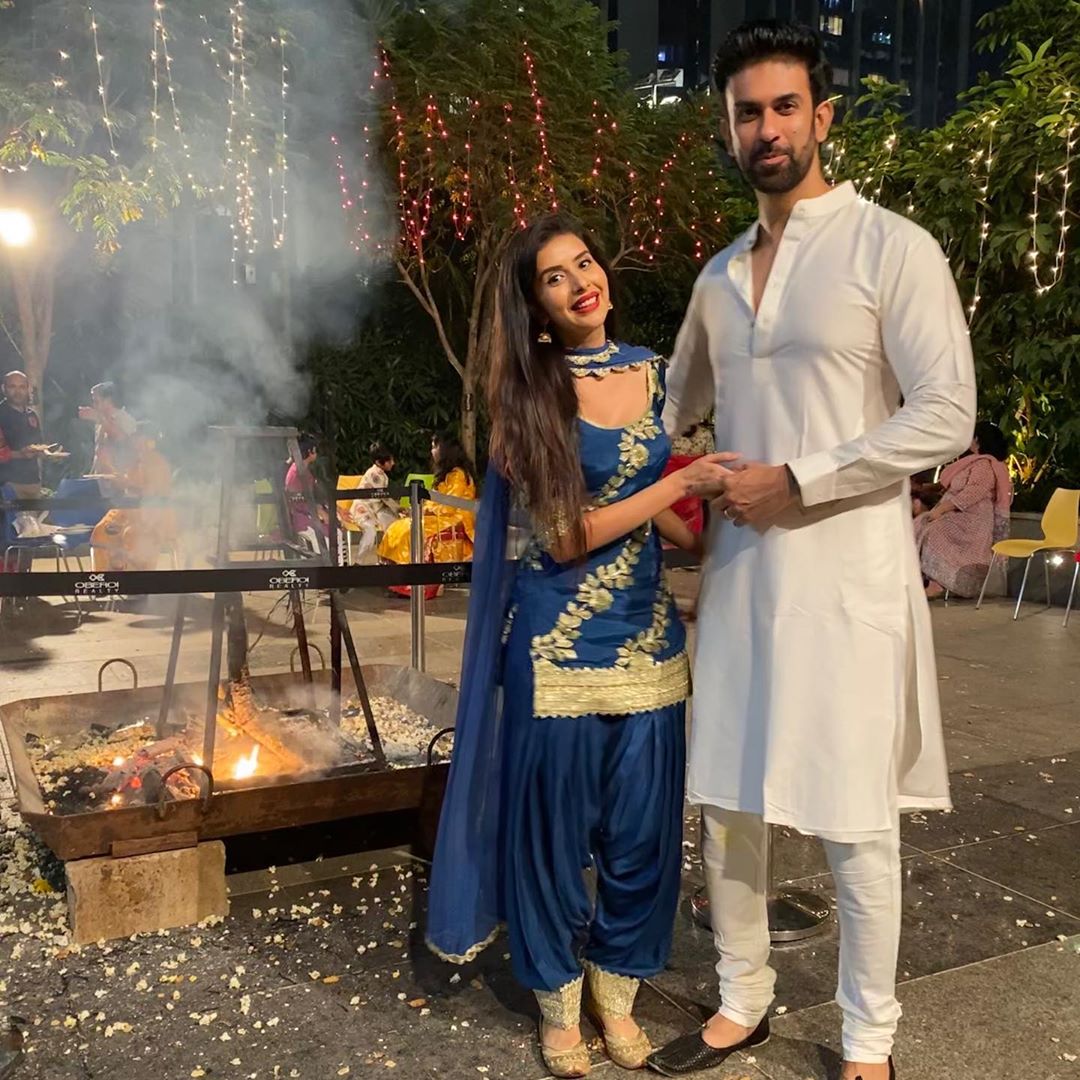 Rajeev and Charu had left everyone in shock when they had deleted their wedding pictures and Charu had dropped 'Sen' from her surname in the year 2020. When the reports of their split had come in the media glare, Charu and Rajeev were flooded with questions on whether they will get back together or not. In an interview with SpotboyE, Charu had talked about her fallout with Rajeev. When the interviewer had asked her what is happening between the two, the actress had said, "Everybody knows this Rajeev is in Delhi and I am staying here in Mumbai alone. Beyond this, I am also asking God, 'ab aage kya?' I am also waiting for God's directions." She had also stated that they had not decided about their future yet. However, we are glad that the duo is back together and enjoying their marital bliss. (Don't Miss: Arjun Kapoor Loses His Cool At A Photographer While Visiting Kareena Kapoor With GF, Malaika Arora) 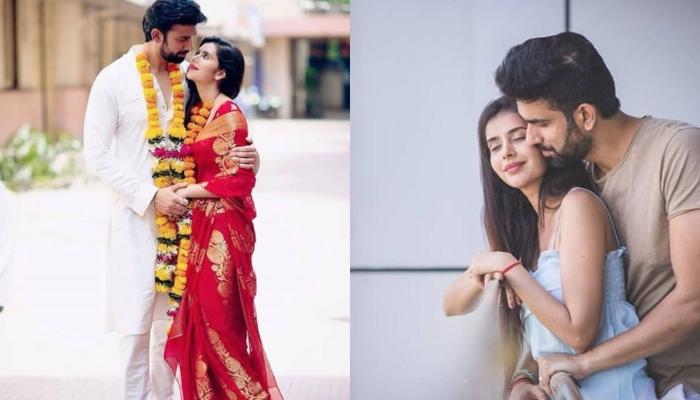 Bollywood actress, Sushmita Sen's brother and model, Rajeev Sen had experienced some rift in his marriage with popular TV star, Charu Asopa Sen. From Charu removing 'Sen' from her name to Rajeev flying down to Delhi in the midst of lockdown just three days before their first marriage anniversary, leaving his