Once inseparable lovebirds, Rajeev Sen and Charu Asopa are living miles away from each other as their marriage hit a rough patch. Check out the actress thought on the same!

Separation is always a painful process, especially when you don't understand the reason behind it! We agree that is nothing is 'constant' in this world, not even 'love', but when it fades away, life becomes meaningless. When we are in love, we see the world through rose-tinted glasses. However, once we tie the knot, the reality strikes in and we realise that there is no such thing as 'happily ever after'. And television's once lovebirds, Charu Asopa and Rajeev Sen's are going through a similar phase. (Recommend Read: Are Kareena Kapoor Khan And Saif Ali Khan Expecting Second Child? Her father, Randhir Kapoor Reacts)

For quite some time, there have been rumours that the two have separated their paths, but the couple never talked about it. In the starting, Rajeev had denied all the speculations, later on, he had confirmed it. Despite the separation rumours, Charu had kept Kajri Teej for her husband, Rajeev. 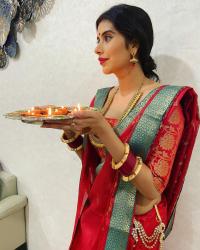 Recently, in an interview with SpotboyE, Charu talked about her fallout with Rajeev. When the interviewer asked her what is happening between the two, the actress said, "Everybody knows this Rajeev is in Delhi and I am staying here in Mumbai alone. Beyond this, I am also asking God, 'ab aage kya?' I am also waiting for God's directions." She also stated that they have not decided about their future yet. (Also Read: Sushant Singh Rajput's Family Releases A 9-Page Long Letter On 'Who Was Sushant' [Pictures Inside]) 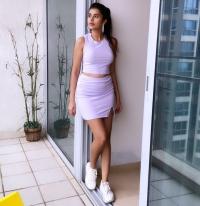 On June 16, 2019, Rajeev and Charu had tied the knot in Goa and their wedding celebration was full of fun elements that depicted their love story beautifully. We still remember the couple's white-themed engagement and how beautiful they looked. Since then, their Instagram feeds were filled with mushy pictures and adorable love notes. But all of a sudden things changed! A Bombay Times report had claimed that the two had parted ways. A source had revealed, "Charu and Rajeev had serious compatibility issues right from the beginning. Things finally came to a head, and Rajeev left for Delhi. The two have not been in touch since then. While Charu has dropped his surname on social media, he has blocked her from all channels of communication." 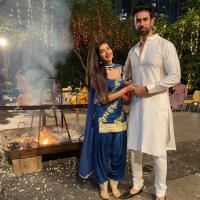 Earlier, in an interview with The Times of India, Charu had opened up on her relationship and how she fell in love with Rajeev. She had shared how life played its game, "After our first meeting, we had decided to catch up again over coffee, but I left for my hometown, Bikaner. I was on a much-needed break after my show, Jiji Maa, ended. In fact, I hadn't decided when to return. However, as luck would have it, I was offered KarnSangini and had to report on the set the very next day." (Don't Miss: Sushmita Sen Checks Out A Picture Of Beau, Rohman Shawl Clicked By Her On Her Laptop, Shares Glimpse)

Well, we hope things get resolve between the couple! 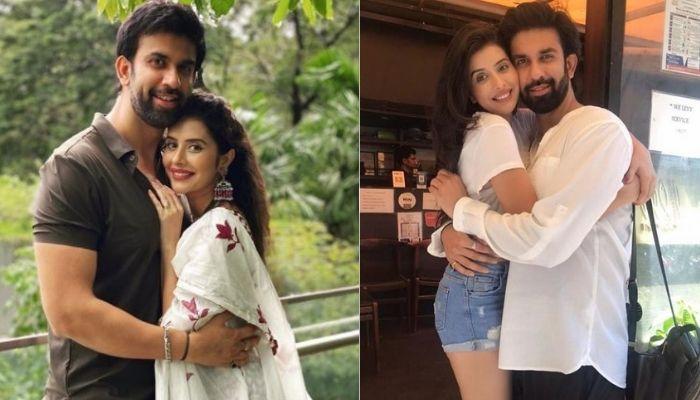