Even if our parents are undergoing a difficult time, they make sure that we do not suffer and get the best of what we deserve. Similar is the story of one of the most beautiful actresses of the telly world, Chahatt Khanna. Why do we say that? Read on the next paragraphs to come. (Do Read: Yeh Hai Mohabbatein Actor, Sumeet Sachdev's Wife Suffers Miscarriage After Harassment At Workplace)

Bade Acche Lagte Hain fame Chahatt Khanna is a proud mother to two adorable daughters- Zoharr and Amaira. It was her elder daughter, Zoharr’s second birthday yesterday (September 09, 2018) and the actress ensured that it was made the most special for her little munchkin. Hence, at a pink-themed party, you will see Chahatt looking ethereal in a light-pink churidar, with a symmetrical beaded dupatta. The birthday star too, twinned with her mommy as she wore a pink dress too! Actress Ridheema Tiwari Gandhi too, looked ravishing at the party! However, Chahatt's ex-hubby, Farhan Mirza was not spotted at the bash. Checkout out some beautiful pictures from the birthday bash: 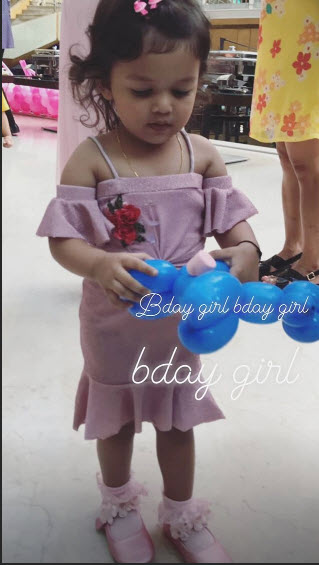 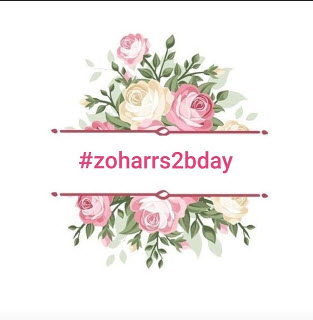 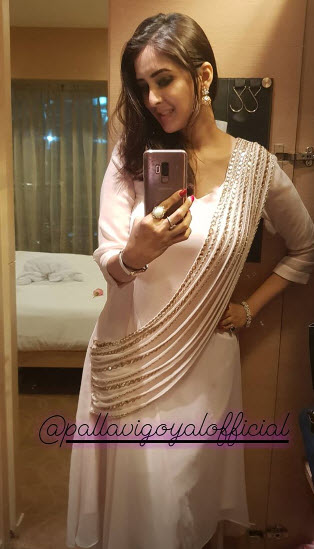 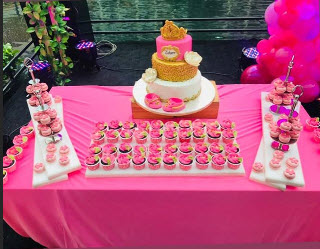 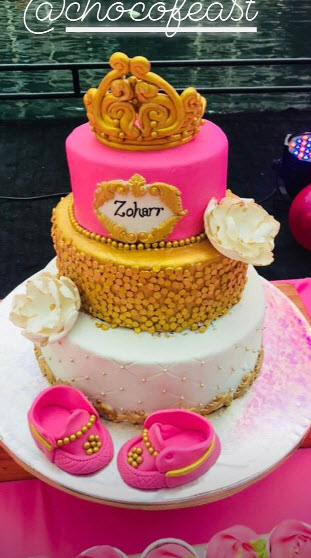 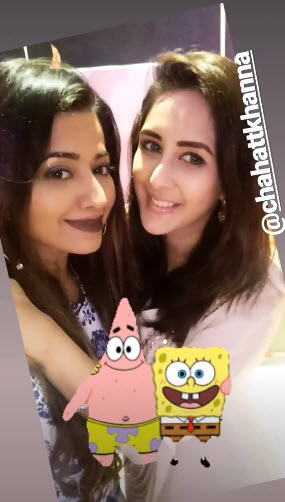 Weren’t they amazing? They surely were! Speaking of Chahatt's love life, the beautiful actress has been second time unlucky in her marriage.The Thank You star was married to a businessman, Bharat Narsinghani way back in 2006. Soon after, the couple called it quits when Chahatt accused Bharat of physical abuse and mental torture. Post their separation, Chahatt went into a relationship with Ekta Kaul’s once love interest, Kanan Malhotra, but that didn’t work out either. It was only later when Chahatt found love again in Farhan Mirza, but sadly, that didn’t materialise as well and they parted ways after enoying 5 years of marital bliss. 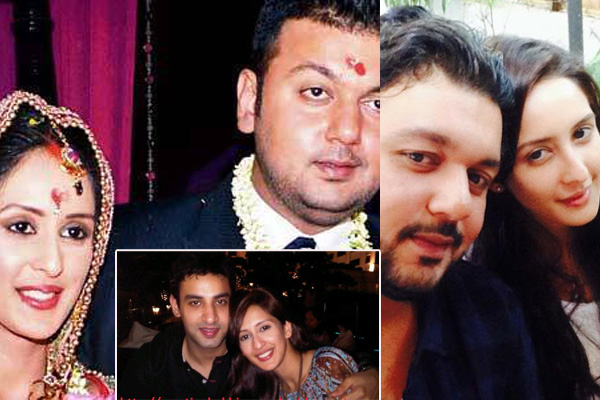 Chahatt and Farhan together are blessed with two kids, Zoharr and Amaira. Chahatt always used to post happy pictures of their family but at a particular picture of hers that she had posted where a particular hashtag on her caption made many people read it twice. The caption has a word ‘single mom’ on it. When asked about the same, Chahatt retorted by saying, “I think it is too early to comment on it. I shall comment on it when the time is right. I am glad you called me up rather than just writing about it. I request media to give me the much-deserved privacy.” Earlier in August 2018, Bollywoodlife had  contacted Chahatt where the actress finally confirmed her separation when she said, “It’s my personal life and I don’t need to give clarification to any other than my family, but yes it’s true, its been some weeks we have separated and filing for a divorce, reasons are too personal to be disclosed. I request fans and people to respect our privacy (sic).” 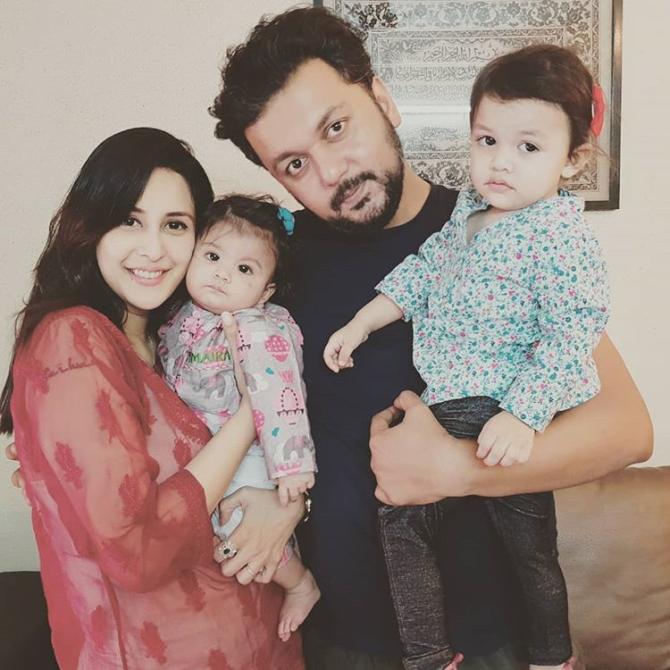 And you know what? Chahatt was one of the few actresses who went into postpartum depression after she gave birth to her second daughter, Amaira. In an Instagram post, Chahatt had shared about how she combatted the same and bounced back in life. The post could be read as, “After all the body ache, weakness, weak bones, unable to sit, walk or stand, I finally got myself to the gym after 6 months of postpartum, it's so difficult how your body changes after childbirth and especially in less gap, it's difficult to come out of physical, mental and emotional loop, but a small hope of life can help you when everything seems dull, postpartum depression isn't easy, but nothing comes easy in life. Stay fit, stay calm and try to smile a lot, happiness if eventually follow, to all the moms, you are the creators be one! Get back to life." Well, even if Chahatt had a tough time in her marriage, she is leaving no stones unturned to be a superb mommy and look, how well she is performing her role! So, here’s wishing Zoharr a belated very happy second birthday!