Since time immemorial, Indian actresses have stood up for what they always believed in. Let's take a look at the celebrity actresses who have been breaking stereotypes in Bollywood!

There was a time when the role of women on the silver screen was just limited to being someone's wife or stealing a man's last name. However, nowadays, women on-screen are creating their own names and legacy. They know how to take the 'steering' of a film in their hands and they also know how to leave the audience in awe with their acting prowess.

Over the years, women-centric films have created a stir in Hindi cinema. More and more celebrities are coming forward and breaking the stereotype and proving that Bollywood films do not just revolve around men. And an actress' career doesn't end because of her personal life or age. Let's take a look at the women of Bollywood, who have been inspiring us!

Recommend Read: 12 B-Town Actors Who Tied The Knot With Older Women And Proved That Age Is Just A Number 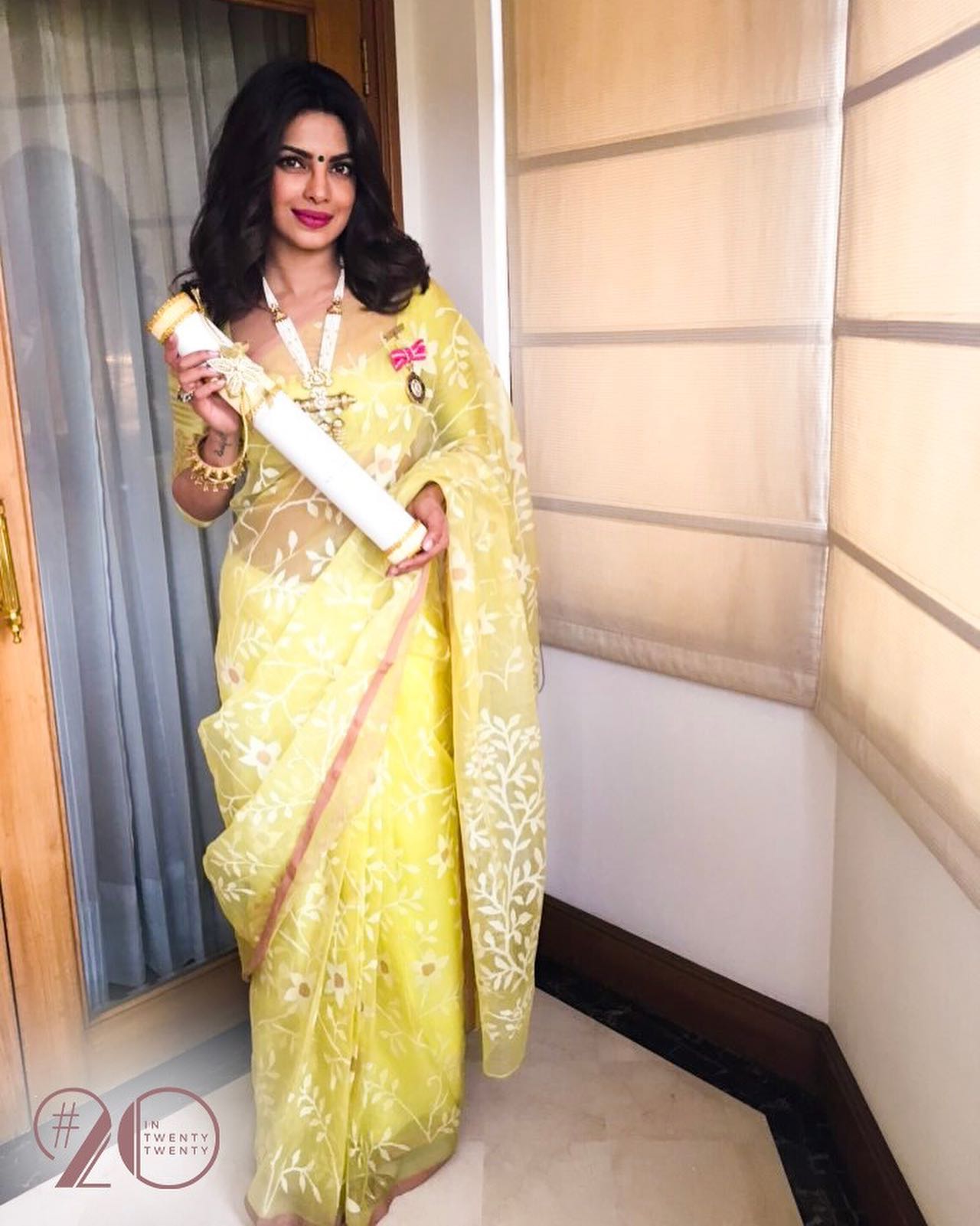 Bollywood actress-turned-Hollywood diva, Priyanka Chopra has started her career as an actor and model after she was crowned Miss World in the year 2000. She has won numerous awards including Padma Shri. After making a name in Bollywood, Priyanka had kickstarted her singing journey. Her songs, In My City and Exotic had won many hearts. It was the start of her new life in the New York. She is also a UNICEF ambassador and she has called it the highest honour of her life. 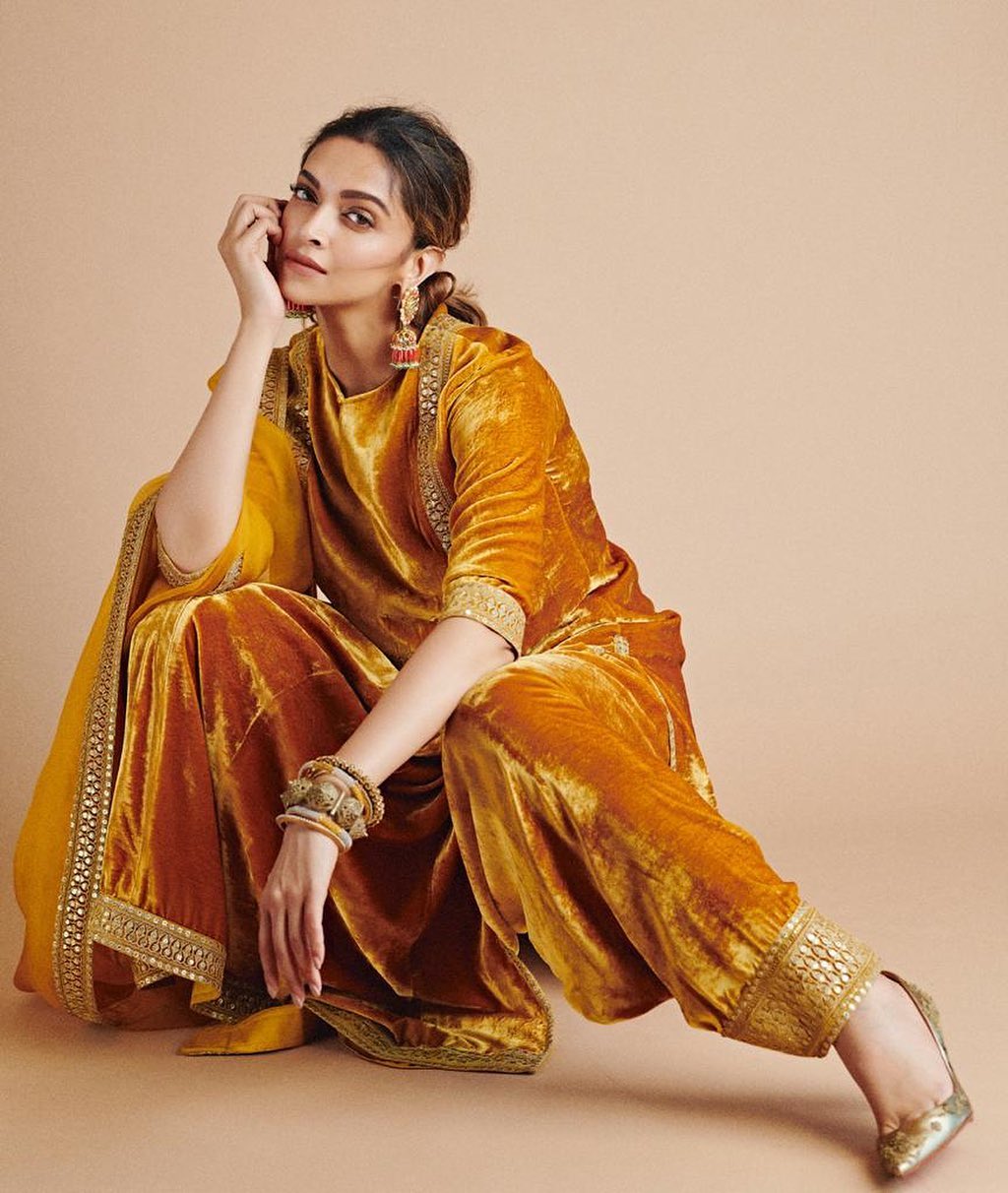 Deepika Padukone has won everyone's heart with her acting skills. However, Deepika has also made a mark in the hearts of many when she had talked about depression. She had shared her experience of dealing with depression. It was a start of raising awareness for mental health. She had also started a foundation, Live, Love, Laugh, to address the cause. Bhumi Pednekar had made her Bollywood debut as a chubby girl in Dum Laga Ke Haisha. She had no godfather, yet she has created a huge name for herself with her acting chops. With her first movie, Bhumi sent out a huge message to the world that body-shaming is not okay. However, after the film was a hit, Bhumi had reduced 40 kgs in just four months. Kangana Ranaut has never shied away from speaking her heart out. She has not just openly talked about the existing problem of nepotism in Bollywood but also proved to the nation that it is high time, women should be given their due credits in the film industry. However, the best part was when she had made her Cannes debut in 2018 and had worn a gorgeous black saree.

Also Read: What Is The Right Biological Age For Women To Get Pregnant? Learn How Ageing Affects Fertility Nandita Das has won critical acclaim and accolades for her numerous performances. However, she has always openly talked about Bollywood's obsession with fair skin actresses. She had joined the campaign 'Dark is beautiful', and had openly revealed that she has by default become the face of it. She had revealed that many actresses with dark skin had gotten lighter with every film. However, Nandita has refused to be part of it. Vidya Balan needs no introduction. She is famous for making a movie successful with just her acting skills. However, there was a time when she was criticised for her weight and her clothing choices. But Vidya made it her plus point and revealed that she has no apprehension of losing weight. And it was her role of Silk Smitha in the film, The Dirty Picture, which had impressed everyone. 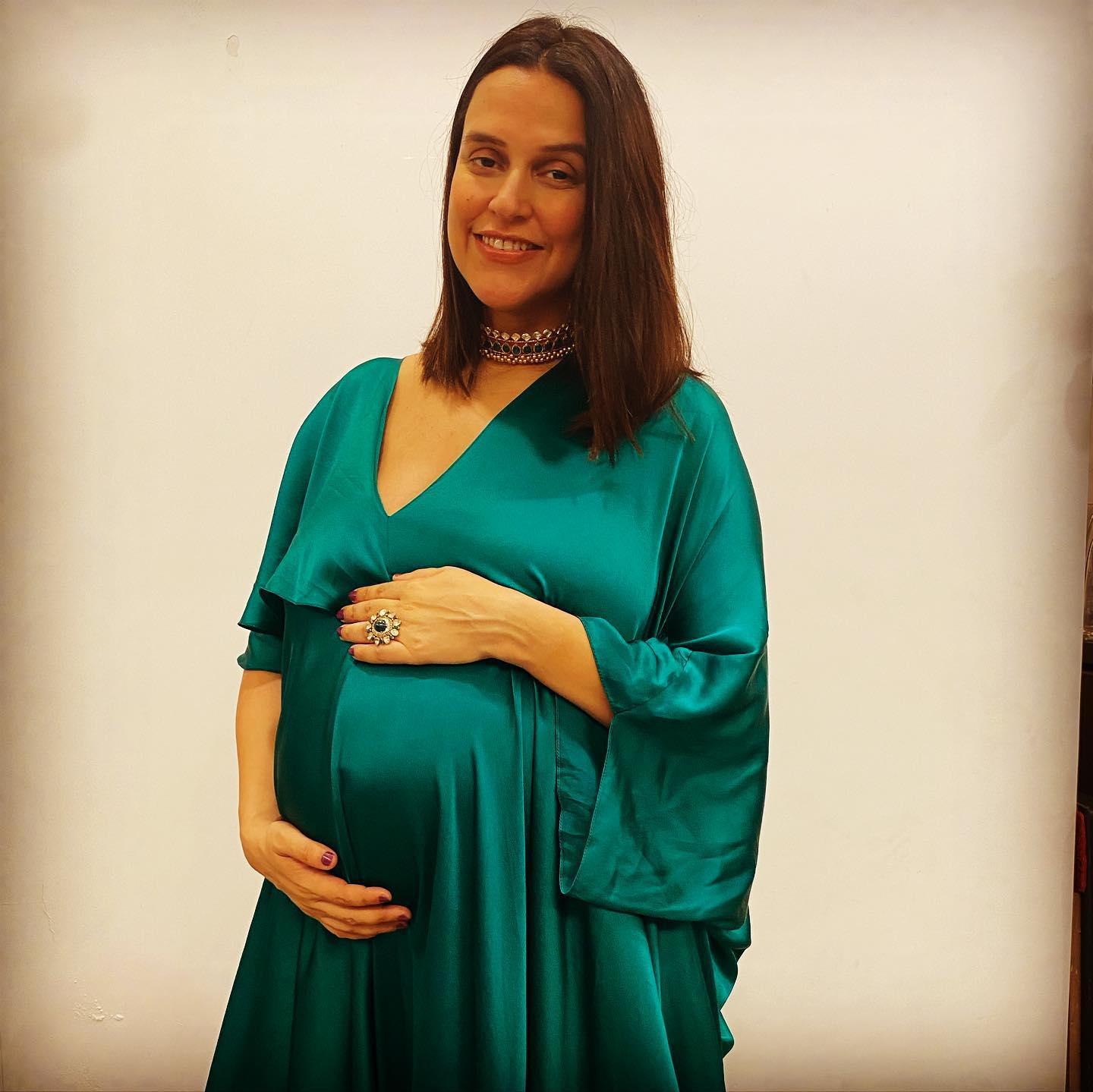 Bollywood actress, Neha Dhupia often talks about the need for a change in respect of pregnant women working in the film industry. However, Neha was one actress who was shooting during the eighth month of her pregnancy for the film, A Thursday. Neha Dhupia had revealed for the first time that she was in the middle of contractions while she was on the sets.

Well, women in the film business have won our hearts with their will to bring a change. Gone are the days when people thought a woman's acting career is over after she ties the knot. But these Bollywood celebrities have proved that nothing can stop them.

Next Read: Malaika Arora Talks About Early Marriage And Motherhood, Says 'It Was An Example For Other Women'