When you become a Bollywood actress, the charm and opulence of the entertainment world follow you but some of our Bollywood divas were born with it. These Bollywood divas are princesses in real life and have gracefulness, beauty and royalty running through their veins. Their aura exudes distinction. 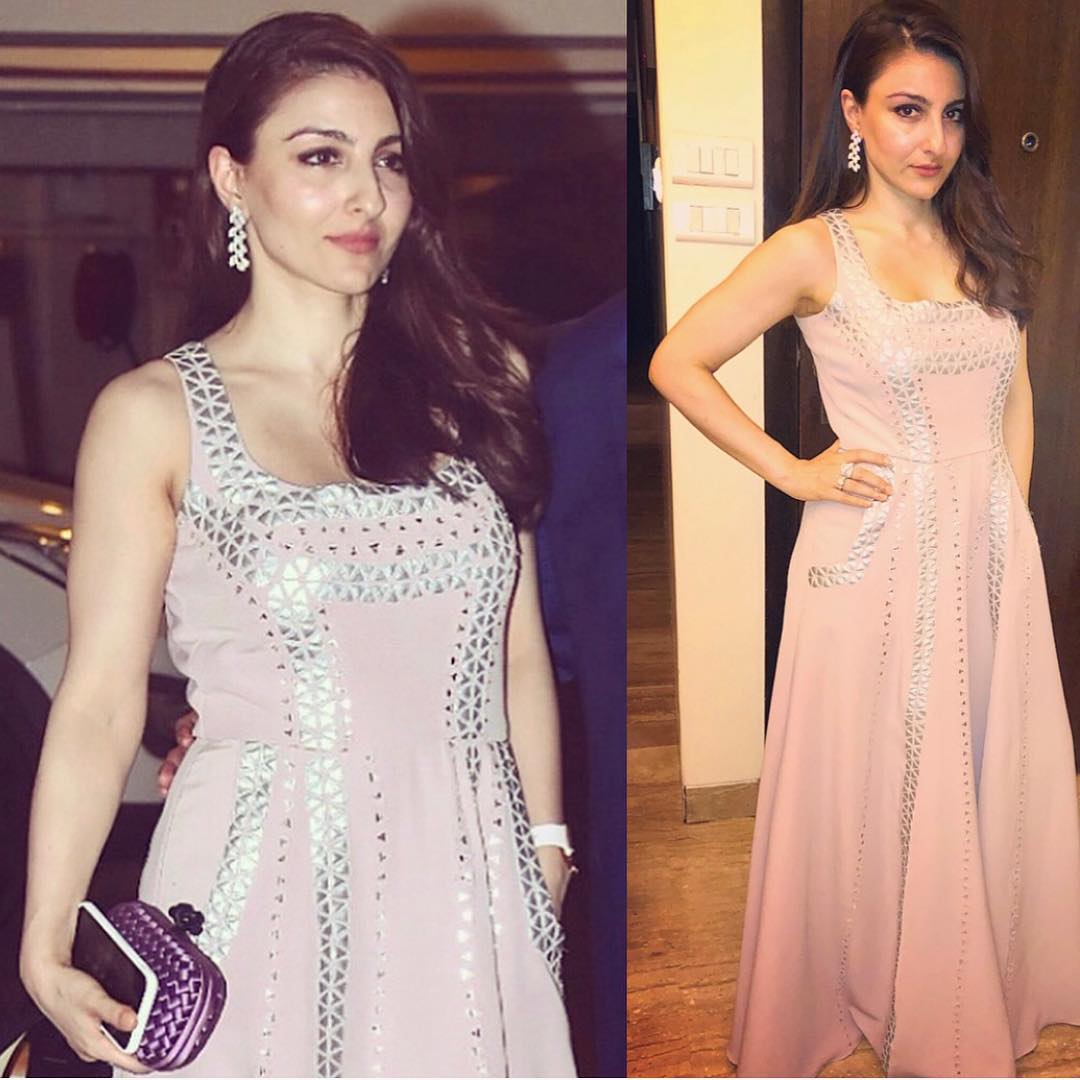 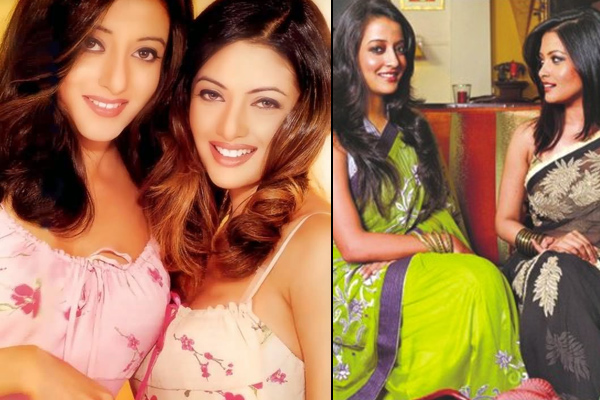 Also Read: 26 Lesser-Known Bollywood Celebrities Who Are Related To Each Other 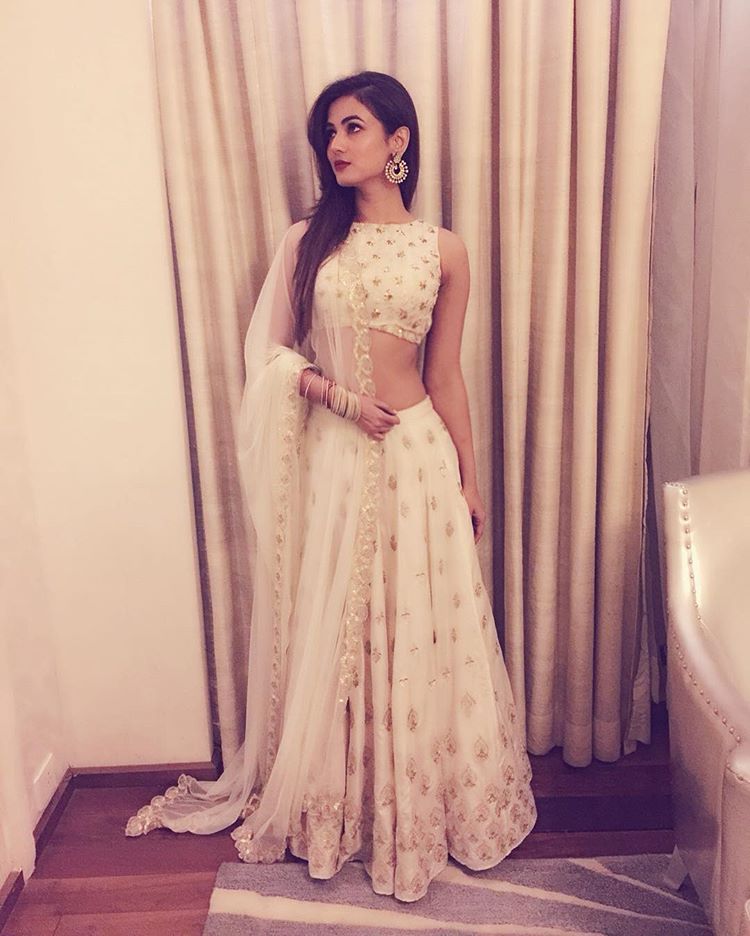 Recommended Read: 15 Bollywood And Television Celebrities Who Are A Lookalike Of Their Sibling 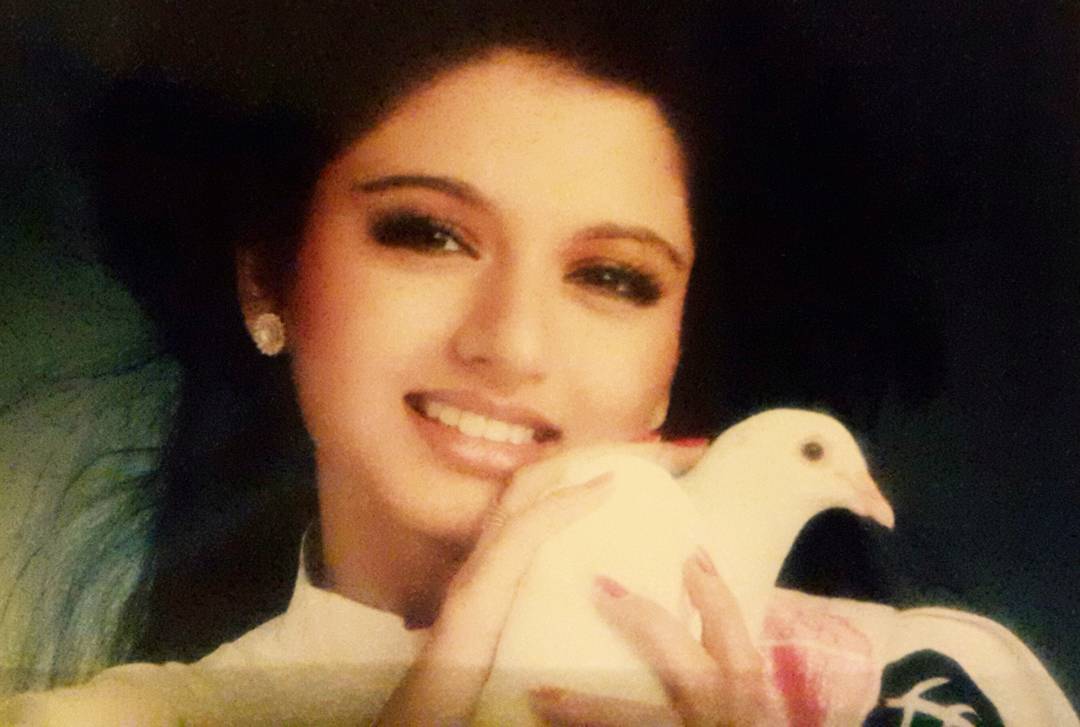 Bhagyashree made a blockbuster debut with Maine Pyaar Kiya, opposite Salman Khan. Later, she decided to settle down and bid Bollywood adieu. She is a princess in real life as her father is the current King of Sangli. She belongs to the royal family of Sangli, Maharashtra. 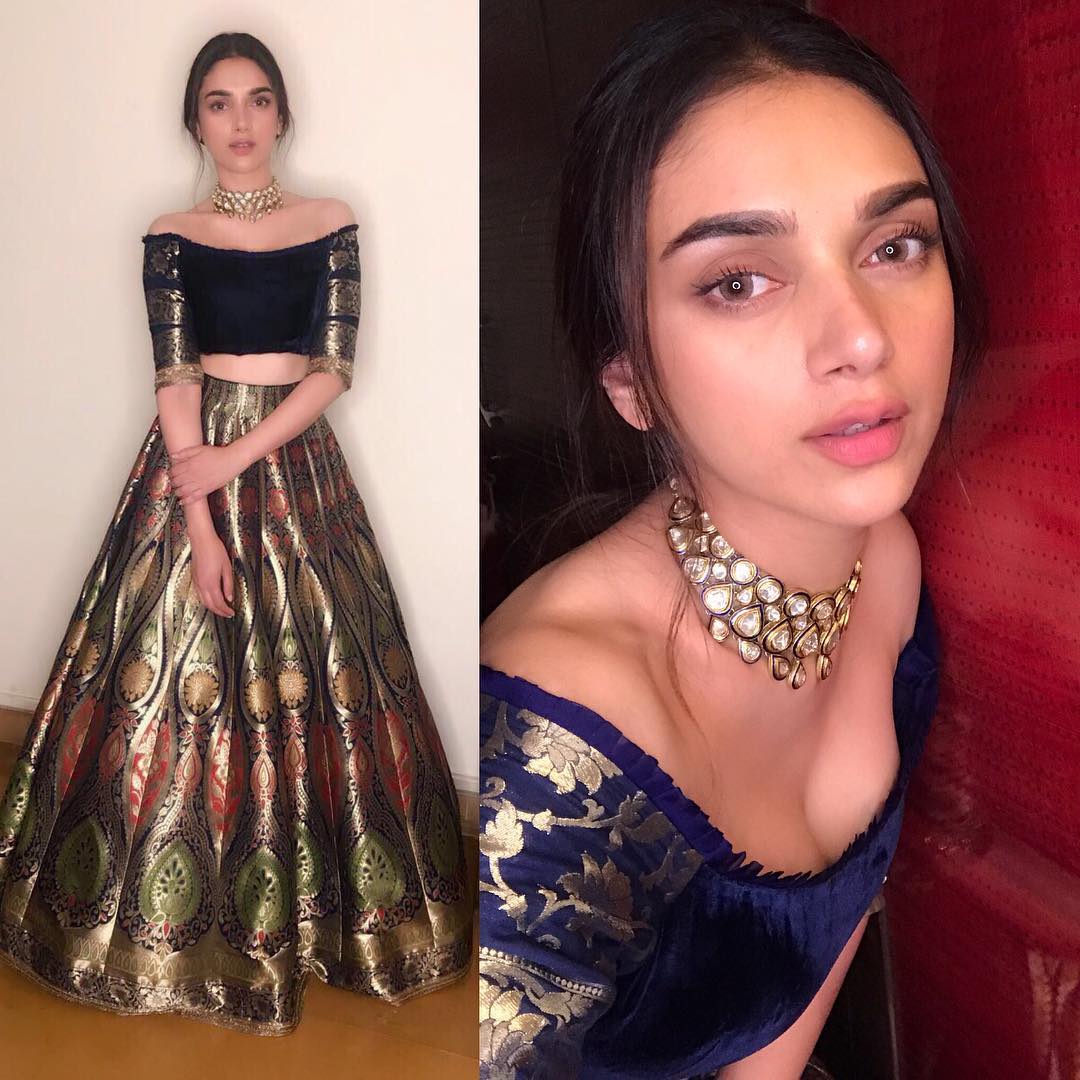 Chak De India's Sagarika Ghatge is a true beauty. The girl who is now married to the cricketer, Zaheer Khan, is a descendant of Shahu Maharaj of Kolhapur. She is the daughter of Vijaysingh Ghatge and has the royal blood of the royal Kahal family of Kolhapur.

Also Read: 8 Bollywood Actresses Who Made Us Believe That Age Is No Bar For Marriage 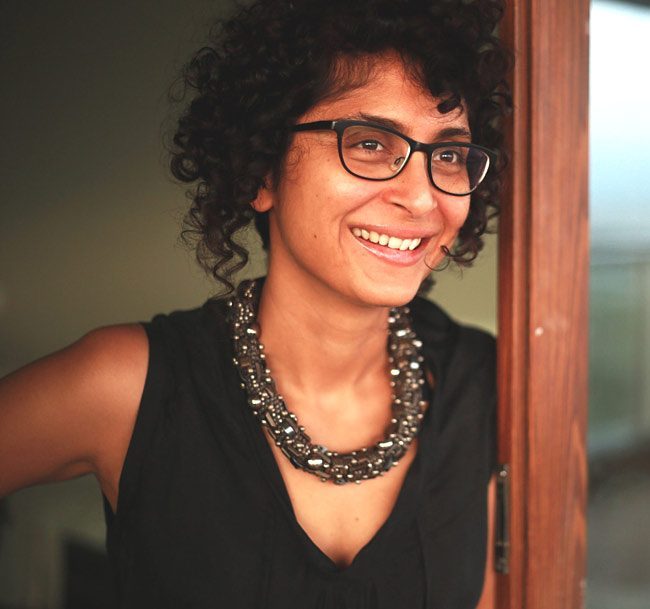 Mr Perfectionist's wife, Kiran Rao is a strong an independent woman with many talents. It seems that she has inherited these traits from her royal ancestors. She belongs to the royal Wanaparthy family, Telangana like Aditi Rao Hydari. Aditi and Kiran are first cousins. 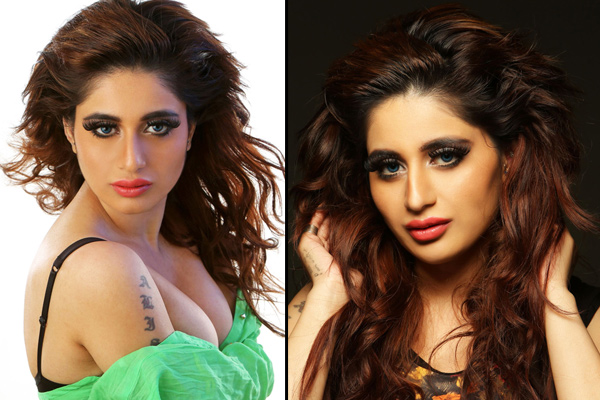 Actress Alisa Khan may not have earned herself a name in the film industry but there is an entire city named after her ancestors. She belongs to the royal family of Mohammad Nawab Ghaziauddin Khan. Delhi/NCR's city, Ghaziabad, is named after them.

Bollywood is always mesmerised by royalty which is why we see a lot of historical movies based on the lives of the kings and queens. It is a sight to behold when the real princesses decide to step into the entertainment world.