From Priyanka Chopra Jonas to Malaika Arora, Bollywood divas, who got trolled for their fashionable and quirky styles, but still continue to give us major outfit goals

Being a celebrity is no cakewalk. Stars are always in the limelight and get a lot of attention. They are incessantly stalked, surveilled, and monitored at each second of their lives. The industry demands them to be bold and confident and flaunt their bodies in front of the world. With the advent of social media, it has become easier for celebrities to connect with their fans and update them about their life events. Though this fan-following of millions sounds flabbergasting, it has its own downfall.

With that said, the fans always want to know what their favourite celebrities ate, where they went and with whom, what they wore, and their upcoming plans. And when the stars fail to live their lives as per their fans’ expectations, they end up falling prey to hate comments and trolls on social media. But, unfortunately, these trolls are so insensitive that they can easily disturb the mental peace of any human being.

Deepika Padukone Reveals Her Parents And In-Laws Advice To Her And Hubby, Ranveer Singh On Marriage

Here is a list of 10 Bollywood divas, who got trolled for their choice of clothes but never ceased to rock in their sexy dresses. 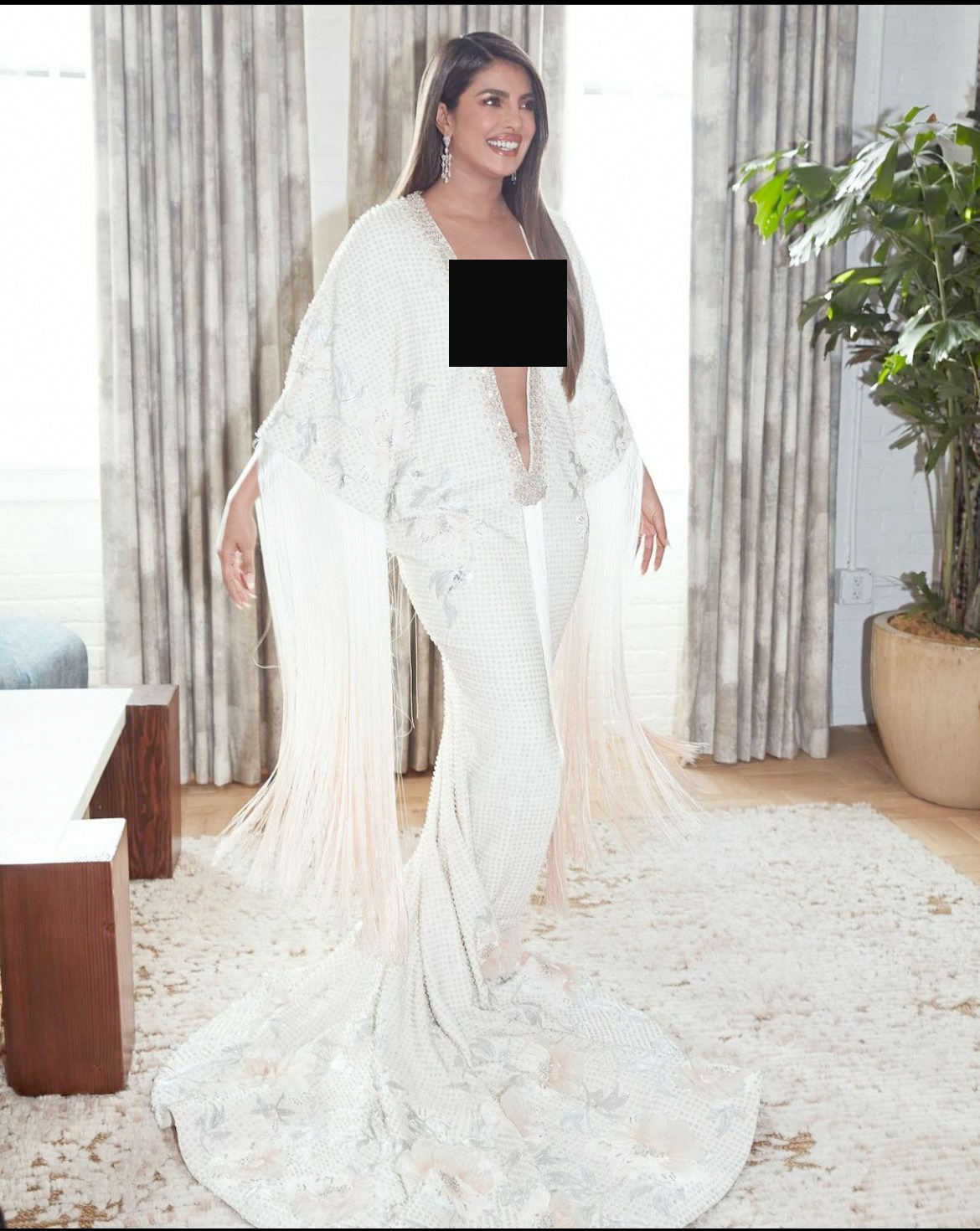 The Desi Girl of B-town is always the talk of the town. Be it her philanthropist activities or her confident aura, Pee Cee definitely knows how to steal the limelight. The Baywatch star is well-known for her confidence, bold nature, and sizzling looks. She is, in fact, famous for her beauty with brains not just in India but all over the world. However, she became a victim of online trolls and memes for her Grammy’s 2020 outfit. She had worn an elegant ivory gown with a plunging neckline that had extended just below her navel. The actress had looked stunning, and people couldn’t take their eyes off her. But sadly, some of the netizens had found it disturbing and had trolled her on social media.

The Bajirao Mastani star is the heartthrob of the Bollywood industry. She is famous for her fashion sense and outstanding performances in all her movies. For the cover shoot of a fashion magazine, Maxim, Deepika had chosen bold garments to enhance her looks. She had looked absolutely stunning in white clothes and bold red lipstick. Unfortunately, her fans had got upset about it as they expect her to wear traditional garments only. They had called her vulgar and disgusting for wearing such clothes and had slut-shamed her for nothing. The sweetheart of Bollywood, Sara Ali Khan, slays in all her outfits. From a kurta palazzo set to mini dresses, she has always rocked her outfits and elegant looks. But one of Sara's outfits became a target for trolls. In one of the posts shared by Viral Bhayani, the Kedarnath actress had worn a yellow off-shoulder top and ripped jeans, and the desi Netizens went crazy. They had posted hate comments on the post and had criticised her for her choice of clothes. In addition, they trolled her for wearing cheap clothes and also commented that she has no fashion sense. 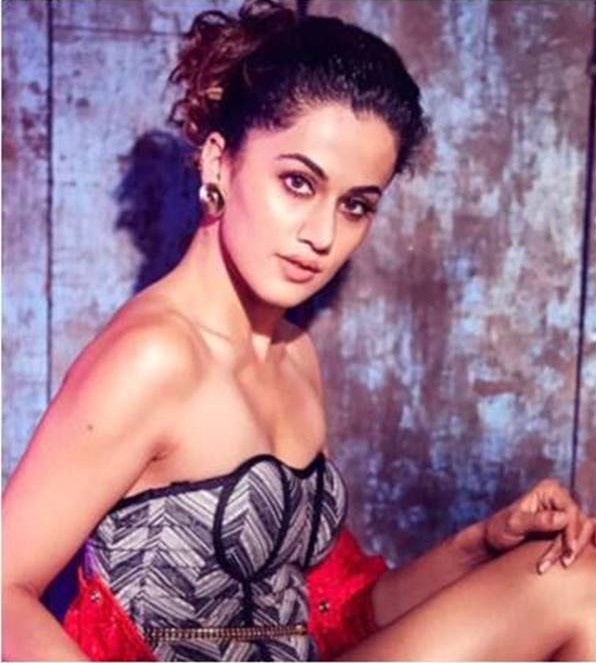 The Haseen Dilruba star is famous for her confident and empowered personality. She always supports the right thing and does what she feels is right. Once, she had shared a picture of her in a black and white tube dress on Twitter with the caption, “Sometimes the best moments stay untouched, unedited and unused. Raw image. Screen grab.” But the netizens had found her outfit inappropriate and had posted vulgar comments. 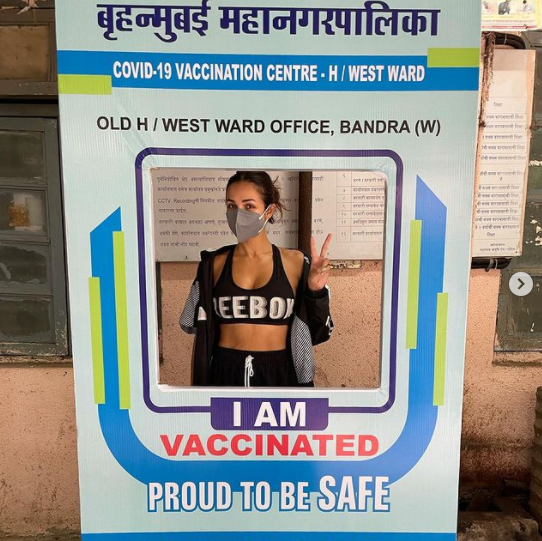 The Munni of the Bollywood industry has the most sizzling figure, which she never ceases to flaunt. She is always found clad in the most stylish clothes and bodycon dresses and looks fabulous. However, Malaika got trolled for wearing an athleisure outfit when she had gone out for her second jab of the Coronavirus vaccine. The trollers had felt that the sports bra and jacket were inappropriate for going out to get the vaccine dose. 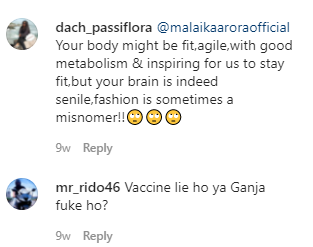 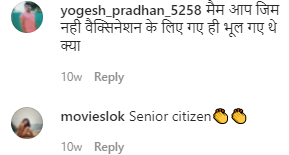 The most stylish diva of Bollywood, often trolled for her flat chest and skinny body is no stranger to hate comments. Most of all, she is slut-shamed for wearing the outfits that she likes. On one such instance, when she had donned a black jumpsuit with ruffles for a launch party, she was trolled for exposing too much of her assets. However, the actress had later revealed that the photographers went out of their way to take inappropriate shots of her, but it didn’t bother her because she is proud of her body. 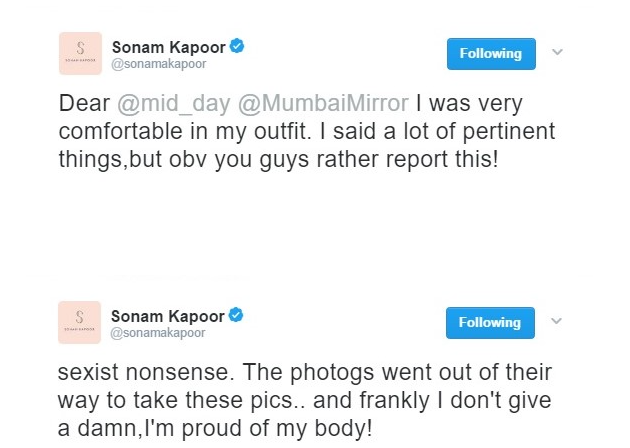 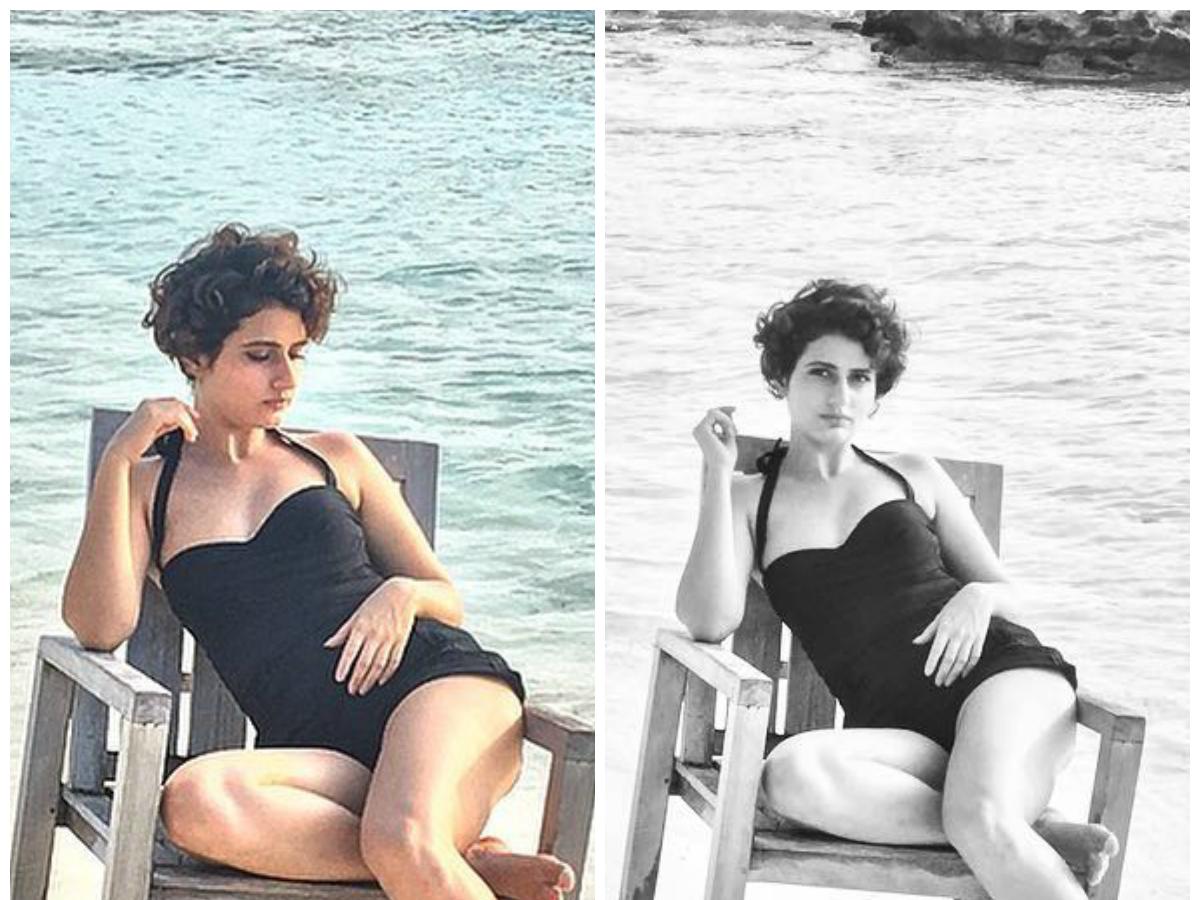 The famous Dangal actress became a victim of social media trolling when she had shared photos of her in a black monokini on the beach. In addition, the religious preachers had criticised her for wearing a western outfit instead of a pardah during Ramzan. 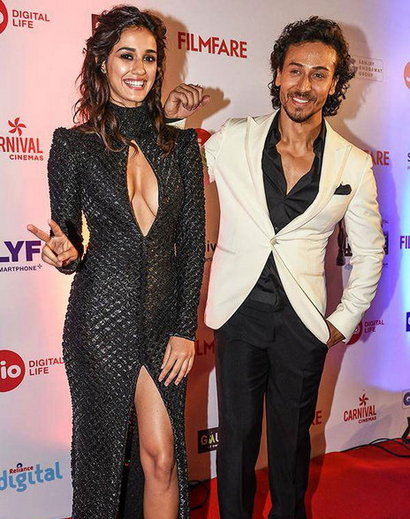 The Malang actress is one of the sexiest actresses in Bollywood. However, she was subjected to trolls for wearing a revealing black dress for the Filmfare awards in 2017. The users on social media had criticised the actress for exposing too much skin and disrespecting the Indian culture and traditions.

Just like her sister, Jhanvi Kapoor, Khushi Kapoor is also shining as a starlet. On one occasion, she had donned a silver shimmery dress for an engagement party in Italy and shared a picture sporting her toned legs, and netizens had trolled her mercilessly. The dress had cuts on the waist and shoulder. Many people commented on the picture about how much skin she was revealing and how hard she was trying to fit in Bollywood. However, Khushi later deleted all the mean comments from her post on Instagram. 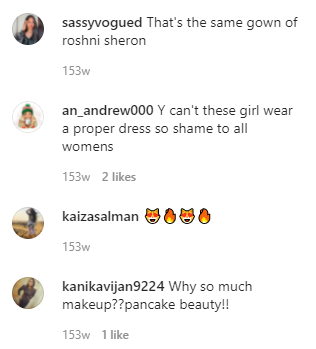 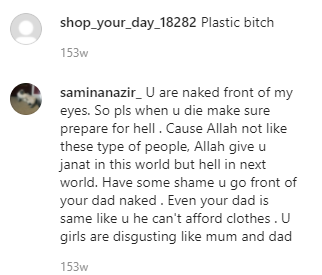 People never stop criticising other’s looks, clothes choices, and bodies. Moreover, they pass vitriolic remarks on the internet for celebrities' sartorial decisions. This nonsensical and retrogressive trolling takes a toll on the minds of the people facing it.

You may also like: Mouni Roy Flaunts Her Abs In A Floral Wrap Skirt And Bustier, Find Out The Cost Of Her Outfit Inside