Love is the best feeling in the world which kind of takes your breath away. But breaking up with the person is the worst feeling in the world. It feels like you lost a major chunk of your heart and it's hard to imagine your life without them. Some couples believe in ending all ties with their ex and move on with the thought that not all relationships are meant to survive forever. But not being lovers doesn’t mean that you can’t be friends!

Though there is no one-size-fits-all outcome of every relationship, one can make an effort to stay friends with someone who meant the world to them at some point of life. The transition from being lovers to an ex and back to being friends is not easy but being on decent terms with your ex cannot be a bad idea after all. Being friends with your ex is one thing and attending your ex’s wedding is another big deal that people make out of. But some B-town celebrities don’t believe that attending their ex’s wedding can be awkward. They not only share a cordial relationship with their exes, they were more than happy to attend their wedding too. Here’s the list of Bollywood celebrities who attended their ex’s wedding. 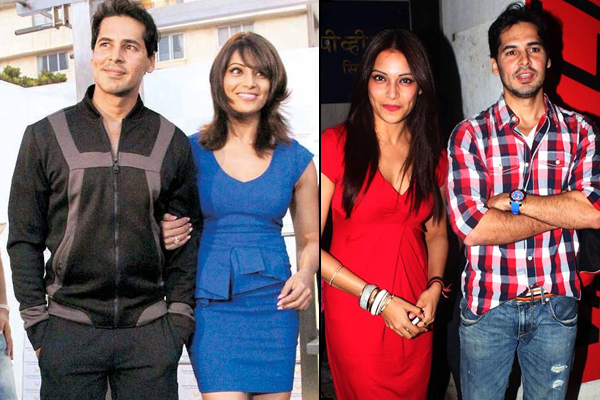 The Raaz fame couple, Dino Morea and Bipasha Basu were in a long and serious relationship from 1996 to 2002. But even after parting ways with each other, they didn’t let it affect their friendship. Dino and Bipasha share the same amicable bond even after their break up. Speaking about his relationship with Bipasha, Dino was quoted as saying:

“I was young, so was she. I was the first date that she had in Bombay.” 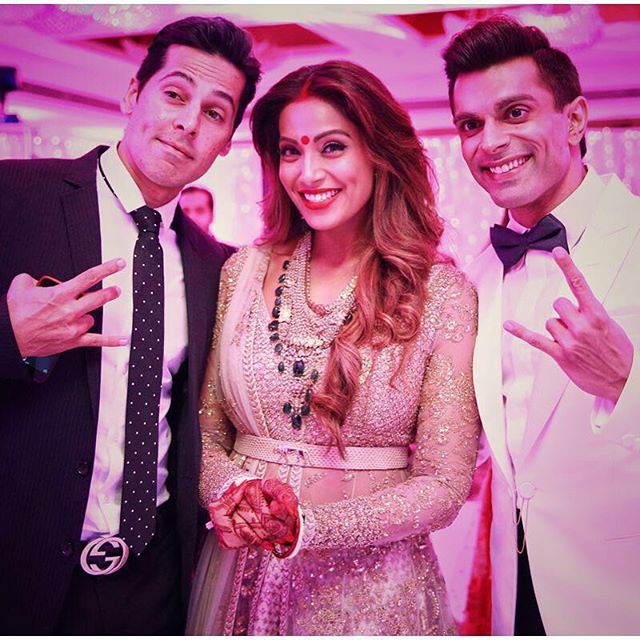 When Bipasha Basu decided on forever with her Alone co-star, Karan Singh Grover, Dino attended his ex’s wedding. And not only that, he also shared the above photo on Instagram with a congratulatory message for the newly-weds. He wrote: Ranbir Kapoor was rumoured to be dating his Saawariya co-star, Sonam Kapoor. Ranbir and Sonam made their entry into this industry together and that is when the grapevine of their affair surfaced on the internet. But it was not while their shooting that they started dating. As per the reports, Sonam and Ranbir were also assistant directors to Sanjay Leela Bhansali’s Black, where they clicked with each other. Unfortunately, it didn’t last long and headed for splitsville. When Sonam and Deepika appeared on Koffee With Karan Season 3, Sonam denied any such reports about her relationship with Ranbir and referred to him as a friend only. She had said:

“Ranbir is a great friend. But I don’t know if he’s a great boyfriend. Honestly speaking. He’s a really nice guy, he’s got family values, he’s really respectful. I’ve known Ranbir all my life but as a boyfriend, I don’t know… she (Deepika Padukone) did a great job at hanging on to him for so long.” 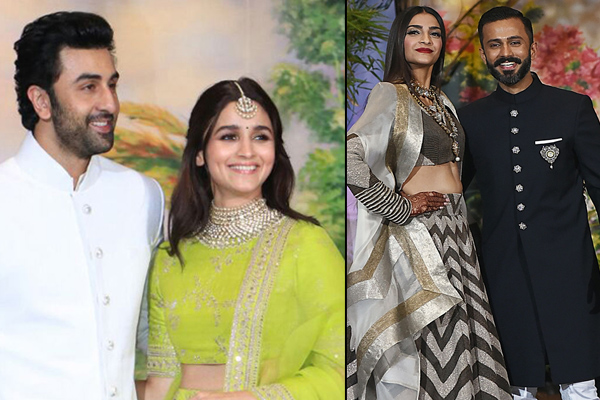 When Sonam Kapoor got married to Anand Ahuja on May 8, 2018, Ranbir attended the wedding reception with his Brahmastra co-star and girlfriend, Alia Bhatt. Alia and Ranbir’s hand-in-hand walk-in to Sonam and Anand’s wedding reception started the rumours of their relationship.

Also Read: 11 Women Bollywood's Most Eligible Bachelor Ranbir Kapoor Ever Dated Or Was Linked To 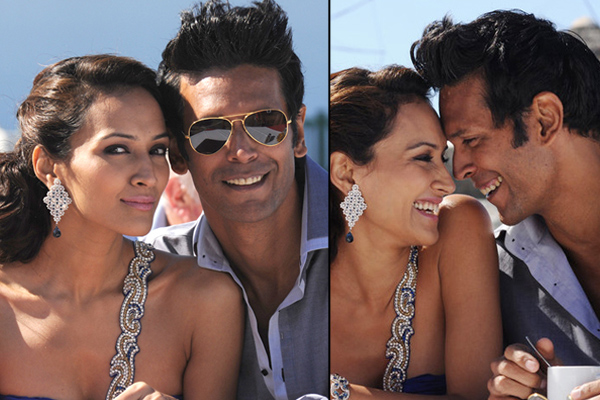 He’s the man we have been loving since the 90s with all our heart and still can’t take our eyes off him. Milind Soman, who is now married to Ankita Konwar, was rumoured to be dating, Dipannita Sharma, his co-star from movies, 16 December and Jodi Breakers. Milind and Dipannita were allegedly dating since 2002, and their sizzling chemistry in 16 December fueled the rumours. As per the Times Of India reports, Milind shared a flat with his alleged girlfriend, Dipannita and Bollywood actress, Bipasha Basu.

When Milind tied the knot with Ankita, his ex Dipannita graced the wedding ceremonies and shared pictures on her Instagram handle. Sharing a snap with Milind, she captioned it:

“This craziness getting married! @milindrunning wish you the world of happiness & so much more... #MilindAnkitaWedding” 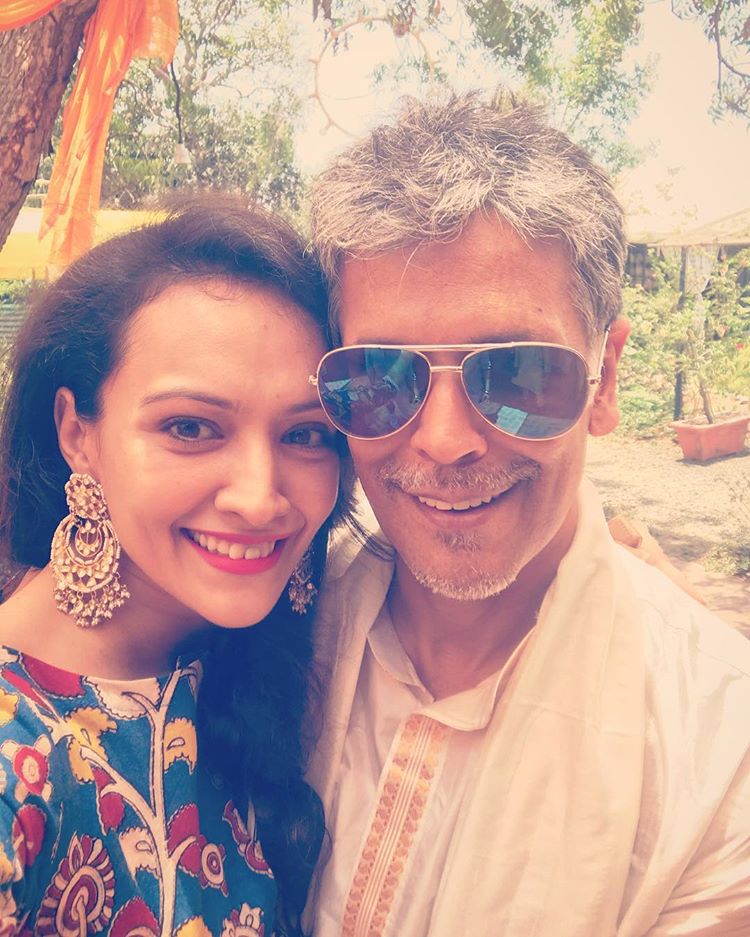 Also Read: 26 Bollywood Celebrity Couples Who Had Low-Key Weddings Away From Media And Fans

On another one with the bride, she wrote: 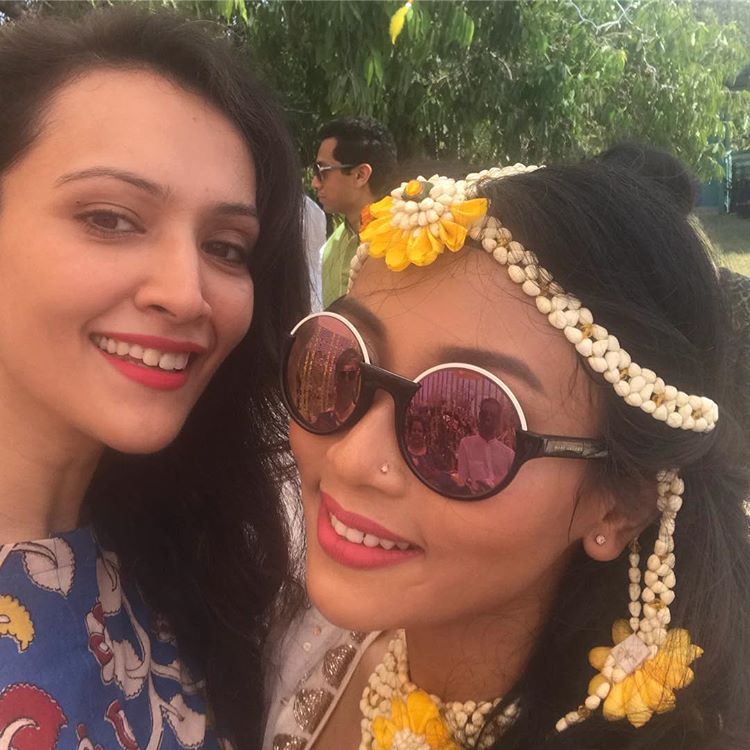 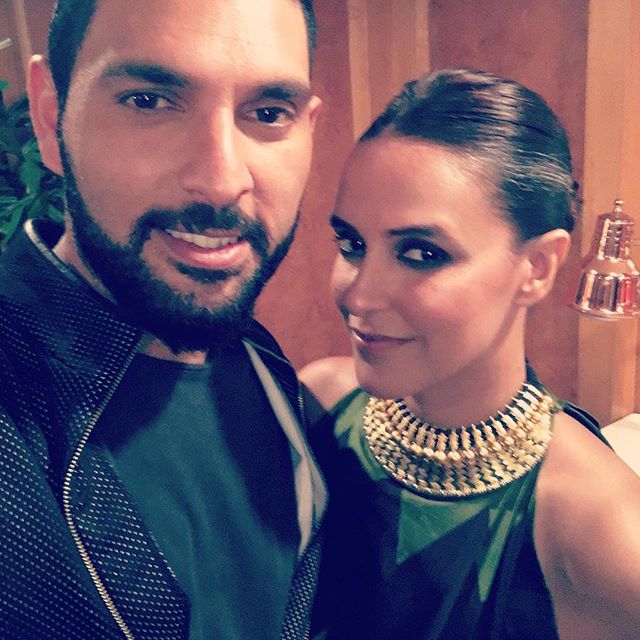 Former Miss India Universe, Neha Dhupia was allegedly dating Indian cricketer, Yuvraj Singh in 2014. The grapevine mills started churning when Neha and Yuvraj attended singer-actor Sophie Choudry's birthday together. In fact, these speculations about their affair were so serious that the reports floated about their impending marriage. However, soon Neha came out in open and refuted rumours about her relationship with Yuvraj. Later in December 2016, Yuvraj went on to marry model-actress, Hazel Keech and in May 2018, Neha tied the knot with actor-model, Angad Bedi. 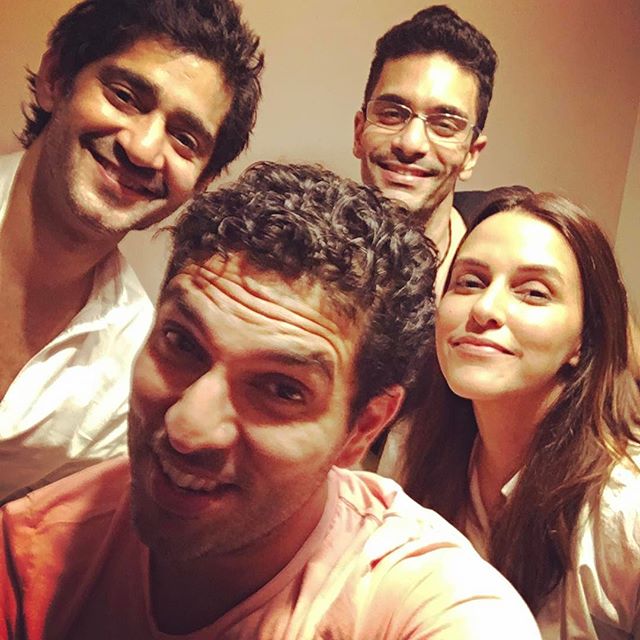 Now, the interesting part here is that Neha attended Yuvraj’s wedding with Angad, and it is also said that Yuvraj’s marriage played the Cupid between Neha and Angad. Talking about the decision of getting married, Angad stated:

“Neha and I were part of a very small, tightly-knit group of close friends. Others in the group like Yuvraj Singh and Gaurav Chopra got married. That left only two of us. So, we decided to get married.”

Neha shared a picture with Yuvraj on his wedding, and captioned it: 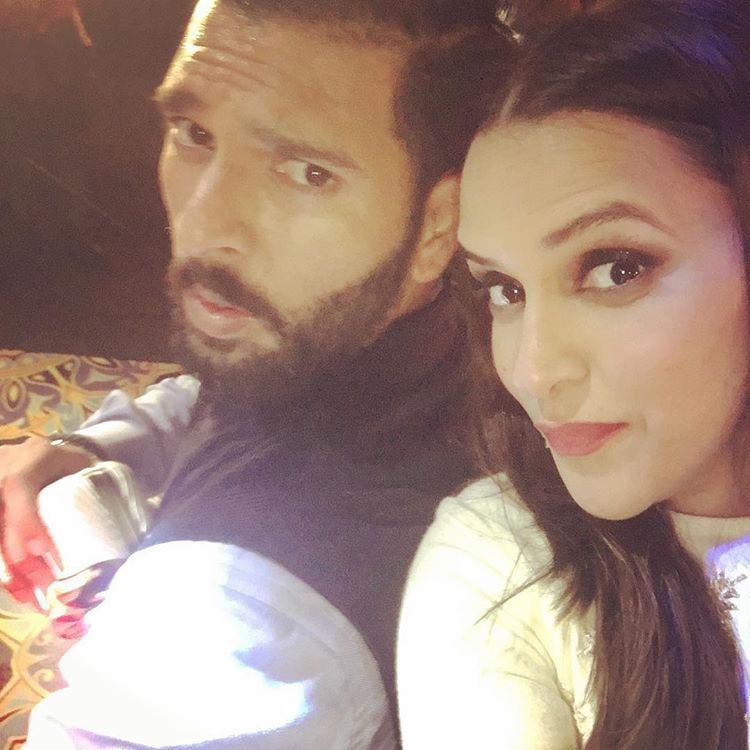 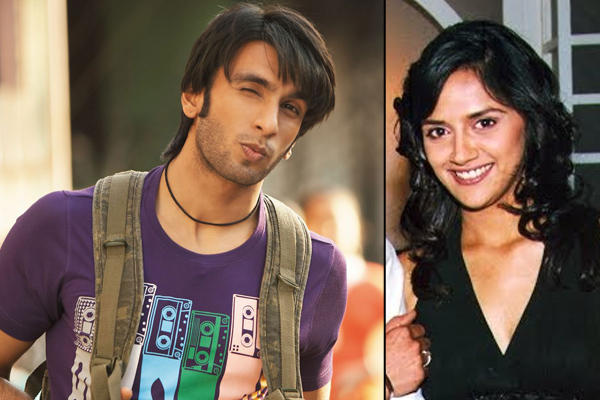 During the college days, it was reported that Ranveer Singh was dating Dharmendra and Hema Malini’s youngest daughter, Ahana Deol. The lovebirds dated each other for a brief period and then their relationship fizzled out. As per the reports, a source stated: 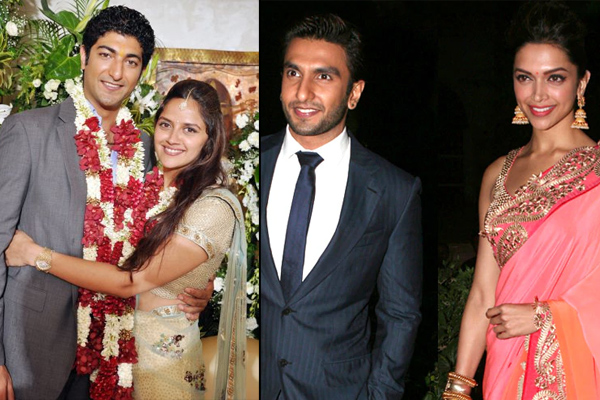 When asked what led to their breakup, the source added:

“I guess it was infatuation as both of them were very young then.”

Ranveer and Ahana eventually parted ways but share an amicable bond. So much so that Ranveer attended Ahana’s wedding with Delhi-based businessman, Vaibhav Vohra on February 2, 2014. Ranveer attended the wedding with his then-girlfriend and now alleged fiancée, Deepika Padukone. As per the reports, a photographer also caught candid and intimate moments of Deepika and Ranveer at the wedding, post which the latter lost his cool.

Now, that’s what being a sport is! Don’t you agree, guys? Are you still friends with your ex? What are your thoughts on attending your ex’s wedding? Do share it with us in the comments section below.

Next Read: 15 Bollywood Celebrities Who Dumped Their Partners After They Became Famous Stars