From being each other's worse enemies to being each other's best friends, siblings are the souvenirs of childhood that stay with us all our life. They are always forced upon us as a role model and we are told to follow their examples. No matter whether we like it or not, but they get stuck with us at every get-together, and there are times when we have to become their driver, bodyguard, cook and whatnot. Still, a sibling is the best part of our life.

However, it is their wedding day, which makes us the happiest. And our B-town celebrities are not any different from the rest of the world. In fact, you will find these Bollywood stars celebrating their brother or sister's wedding with much gusto and fervour. We bring to you some of Bollywood’s famous real-life brother-sister duos having the time of their lives at their sibling’s wedding. 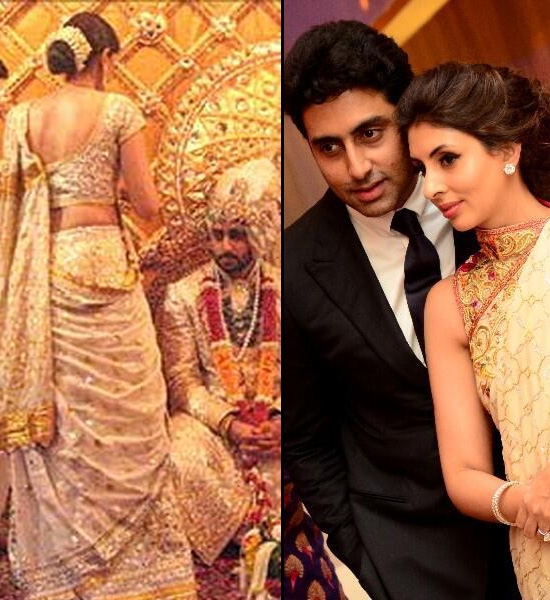 The brother-sister duo from the power family of Bollywood i.e. the Bachchans, are known to share a great rapport with each other. And this bond was clearly visible at Abhishek Bachchan's wedding where Shweta Bachchan took part in all the festivities with gaiety. 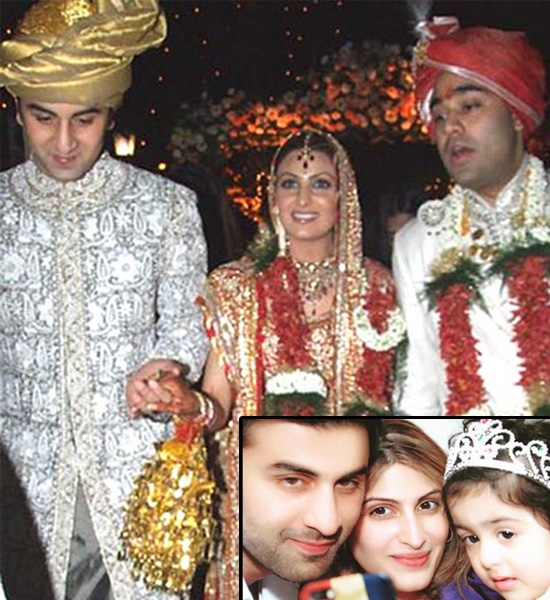 Ranbir Kapoor and Riddhima Kapoor Sahni are the fourth generation kids of the 'First Family of Bollywood' i.e. the Kapoors. In fact, Ranbir is quite close to his elder sister and is known to take her advice in all important matters. The heartthrob of Bollywood performed every wedding ritual of his sister’s wedding with aplomb. 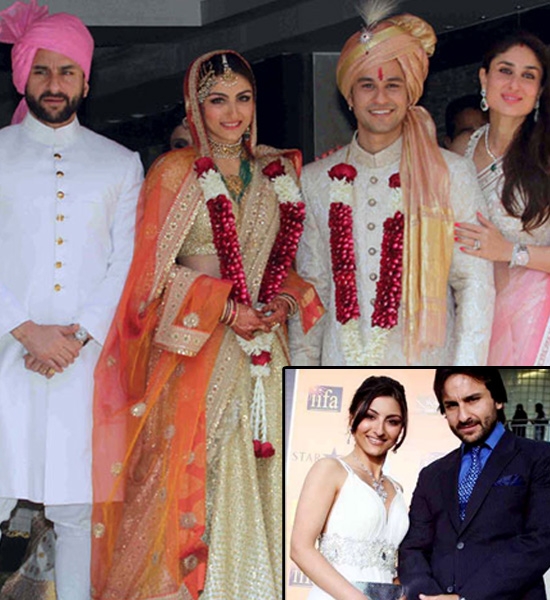 The Nawab of Pataudi, Saif Ali Khan had performed the duties of an elder brother to perfection on his sister and actress Soha Ali Khan’s wedding to actor Kunal Khemu. It was truly a Royal wedding with Saif leaving no stone unturned for any of the wedding functions. 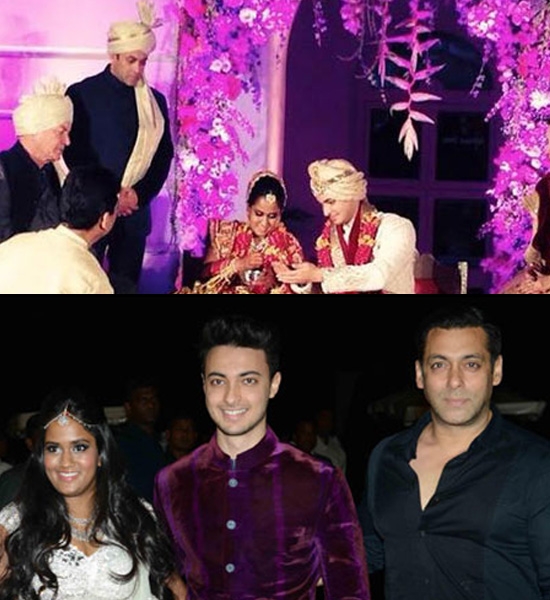 Everyone's favourite bhaijaan, Salman Khan literally brought stars and moon on earth for his adopted sister Arpita Khan’s wedding to Aayush Sharma. The wedding celebrations were the talk of the town for days and Salman had personally taken care of the lavish wedding ceremonies. 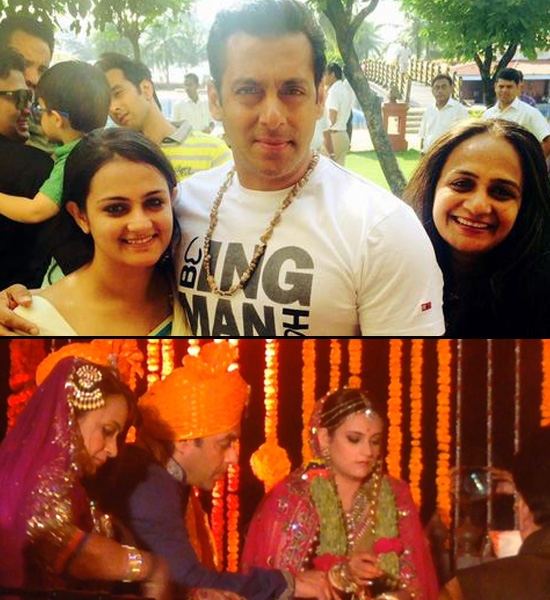 Salman Khan once again proved he is a man with a golden heart. At the wedding of his rakhi sister, Shweta Rohira, to actor, Pulkit Samrat, he had not only attended all the ceremonies but performed the ritual of kanyadaan as well. However, Shweta and Pulkit had parted ways after a series of ugly fights. The Greek god of Bollywood, Hrithik Roshan is quite close to his elder sister, Sunaina Roshan and dots on her. He was nonetheless, quite happy when Sunaina got remarried to businessman, Mohan Nagar. Actor-director, Sajid Khan was perhaps the happiest person after choreographer-director, Farah Khan on her wedding day. His sister finally got married to a much younger Shirish Kunder amidst controversy. But, like a good brother, he had made sure nothing stands between his sister’s happiness on her special day. 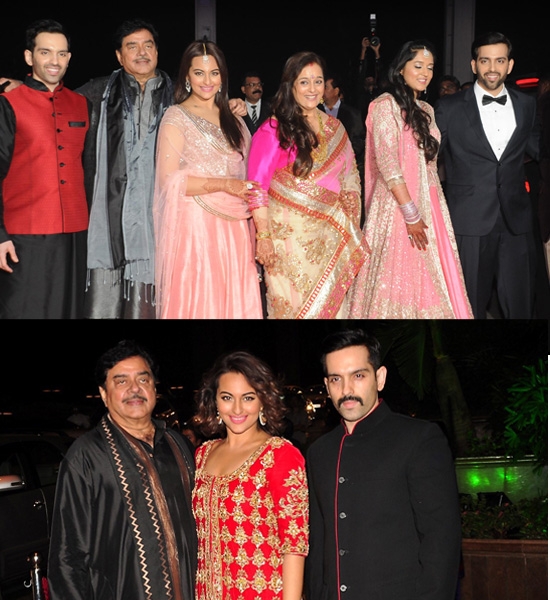 The Dabangg actress, Sonakshi Sinha had flooded the social media with her quirky updates about her brother, Kussh Sinha’s wedding to Taruna Agarwal. In fact, the wedding was a high-profile affair because of Sonakshi and Kussh’s father actor-turned-politician, Shatrughan Sinha. The guest list had also included the Prime Minister of India, Mr Narendra Modi himself!

If after reading about these celeb brother-sister duos, you are missing your own siblings or reminiscing about their wedding, then reshare this story and tell them how much you miss them.