In a recent conversation with the media, the new mommy, Bharti Singh declared that she and her husband, Haarsh Limbachiyaa will disclose their baby's face soon. Read on to know more!

Comedian, Bharti Singh and her script-writer husband, Haarsh Limbachiyaa have joined the parenthood league with the arrival of their firstborn baby boy. They had embraced parenthood on April 3, 2022, and since then, they have been teasing their fans with glimpses of their baby's nursery and surroundings of the baby but they still haven't revealed the little prince's face.

Bharti and Haarsh enjoy a massive fanbase. They are avid social media users, and also maintain a YouTube channel. Every other day, they upload Vlogs giving insights about their daily lives. Recently, they had shown their journey from hospital to home with their little baby and also had given a tour of their baby's nursery. However, Bharti has resumed her work commitments.

Also Read: Virat Kohli Waves At Wife, Anushka Sharma After Taking A Catch At The Match, She Can't Stop Giggling

Newbie mommy, Bharti Singh is enjoying every moment of being a mother and in a recent conversation with the media, the comedian revealed how she has been targetted for resuming her work and leaving her baby at home. She even mentioned that her baby feeds on her breast milk and gets pampered by his nani, dadi, bua, maasis and that they could get to him at the last. So, Bharti has decided to resume her work routines. Talking about the same, the doting mommy said:

To this, Bharti's hubby, Haarsh Limbachiyaa chimed in, and as a proud husband and a father, he called his wife a strong woman as she got up and running within 2-3 days of her caesarean delivery. He said:

A few days back, Bharti had shared a few pictures from her latest maternity shoot, wherein she had worn a gorgeous black-coloured bodycon dress and had flaunted her baby bump. She had radiated her pregnancy glow and had looked stunning in the photos. Sharing the pictures, she had penned a sweet caption revealing his cutesy nickname, 'Golla'. It could be read as: 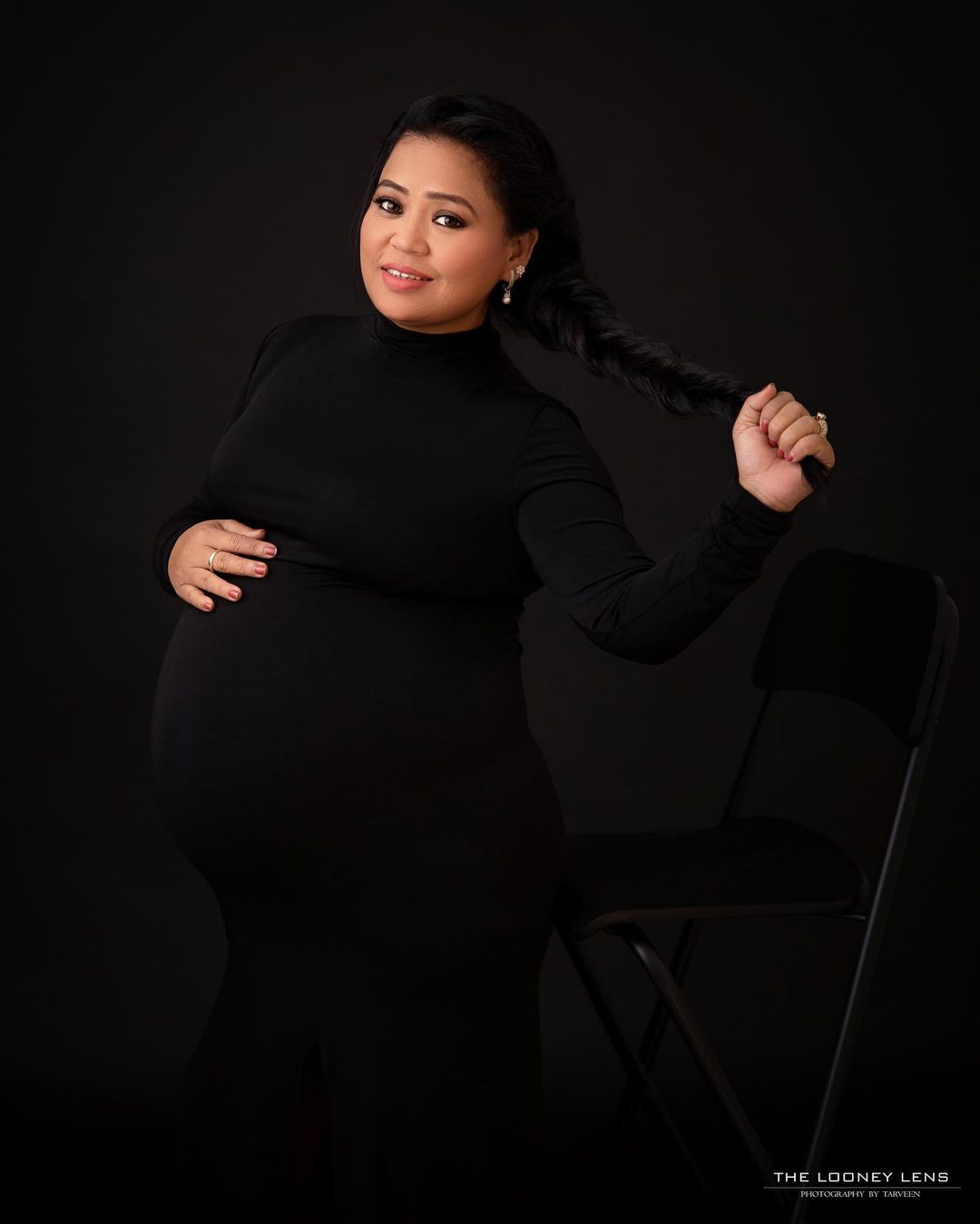 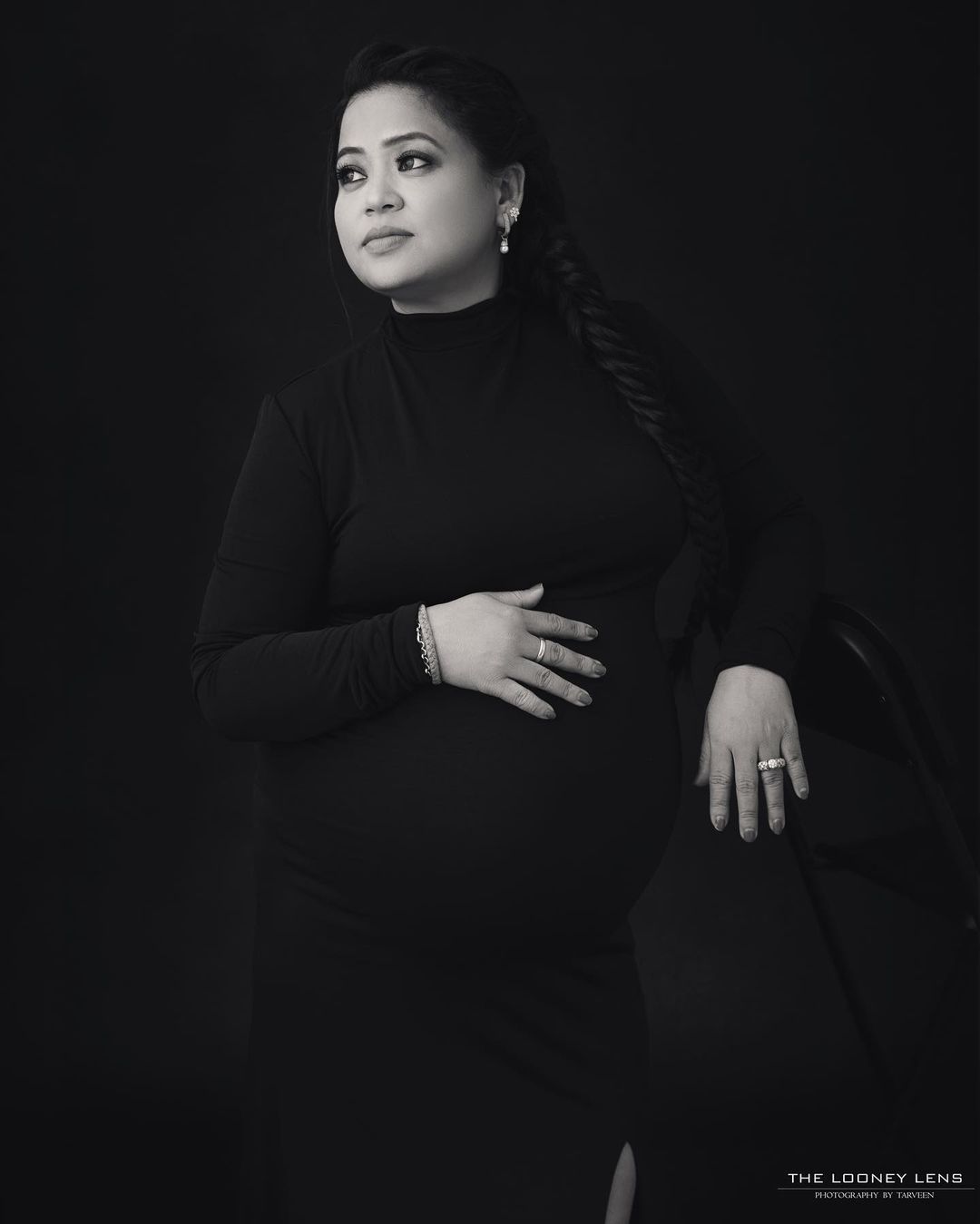 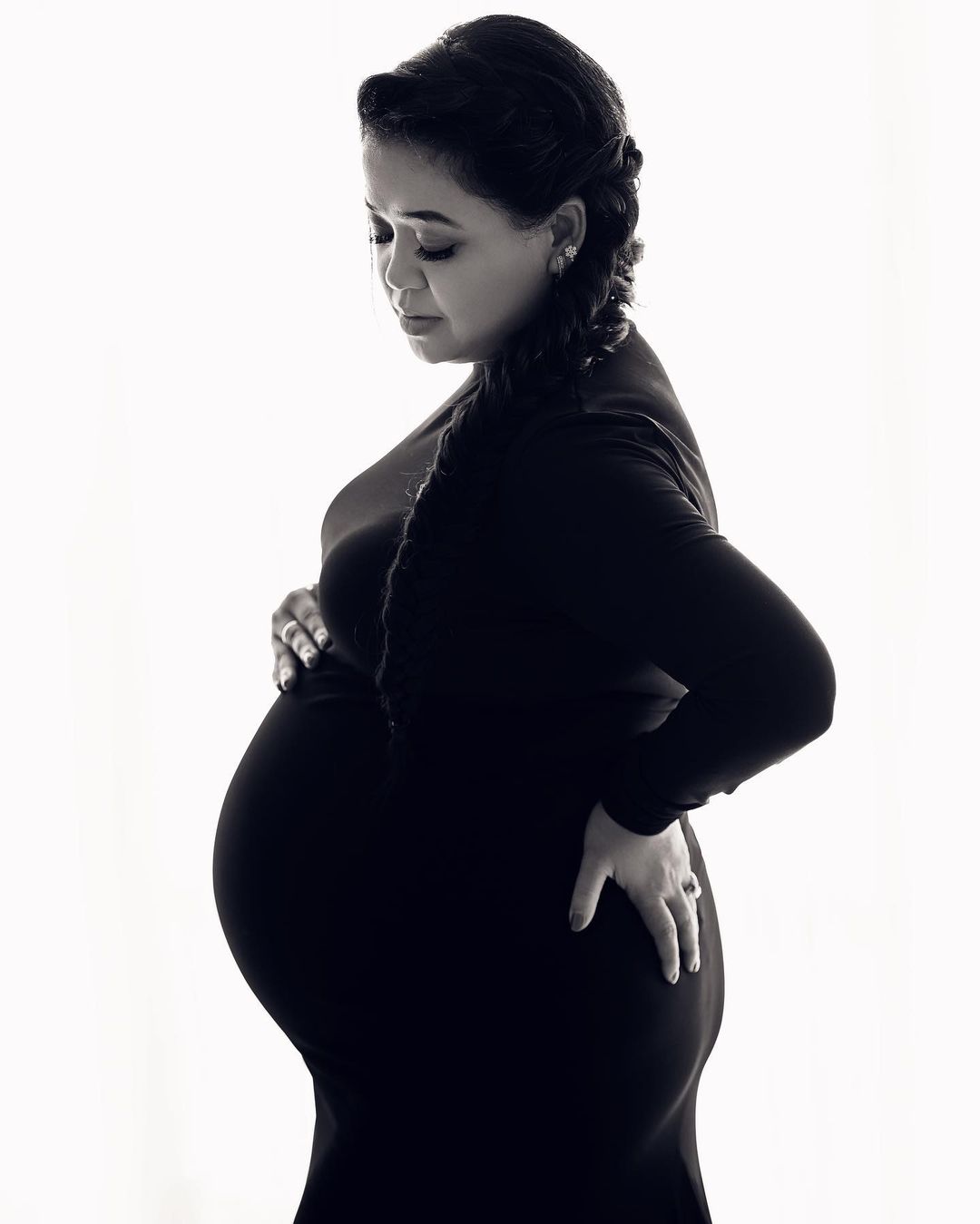 On April 4, 2022, Haarsh Limbachiyaa had shared a picture of Bharti and his maternity shoot, wherein both of them had twinned in white outfits and were carrying a basket decorated with blue flowers. Sharing the photo, he had announced his baby boy's arrival and had penned the caption that could be read as: 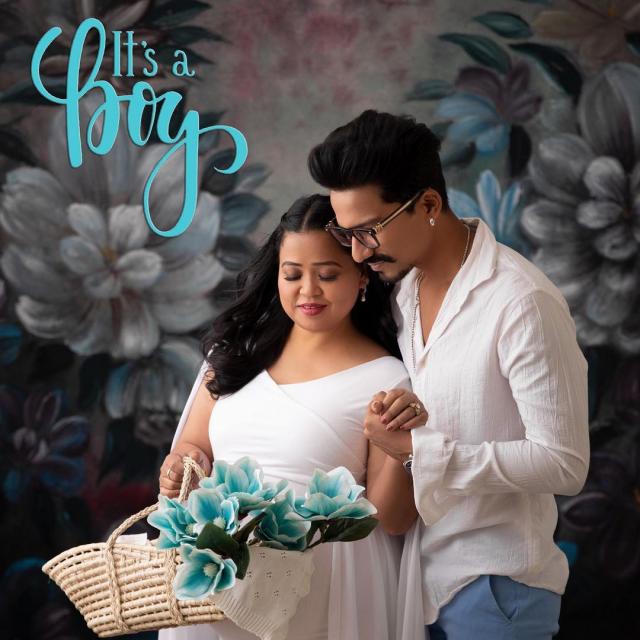 Kudos to Bharti Singh for resuming her work after 12 days of her delivery! What do you think?