Comedy queen, Bharti Singh turned a year older and began her birthday by cutting two cakes at mid-night with hubby, Haarsh Limbachiyaa by her side. Take a look!

The happiest moment for anyone is when they celebrate their birthday. Everyone looks forward to spending the most important day of their lives with their loved ones. From blowing candles at mid-night, cutting a number of cakes, partying with friends and family are some of the beautiful moments of a birthday. But it all seems like a distant dream nowadays since the global pandemic has hit everyone’s life and the thought of stepping out is simply scary. And for ace comedian, Bharti Singh, it is no different as she turned a year older and seems like she is all set to celebrate in the four walls of her home. (Also Read: Priyanka Chopra Jonas And Nick Jonas Are A Sight To Behold In This Intimate Picture For The Vogue)

Before taking you further in the story, let us take a look at Bharti Singh and Haarsh Limbachiyaa's love story. Television’s laughter queen, Bharti Singh had married her dream man, Haarsh Limbachiyaa on December 3, 2017, at a destination wedding in Goa. Haarsh, who is a scriptwriter for comedy shows had fallen in love with Bharti, who is famously known as lalli. She had known Haarsh for seven years as he had always written scripts for her shows. The two had shared a good rapport with each other and had fallen for one another. The duo has been enjoying their married life since then and had been sharing mushy pictures with each other.

On Her Bangle Ceremony, Bharti Wishes For This Famous TV Actress To Be The Next Bride-To-Be 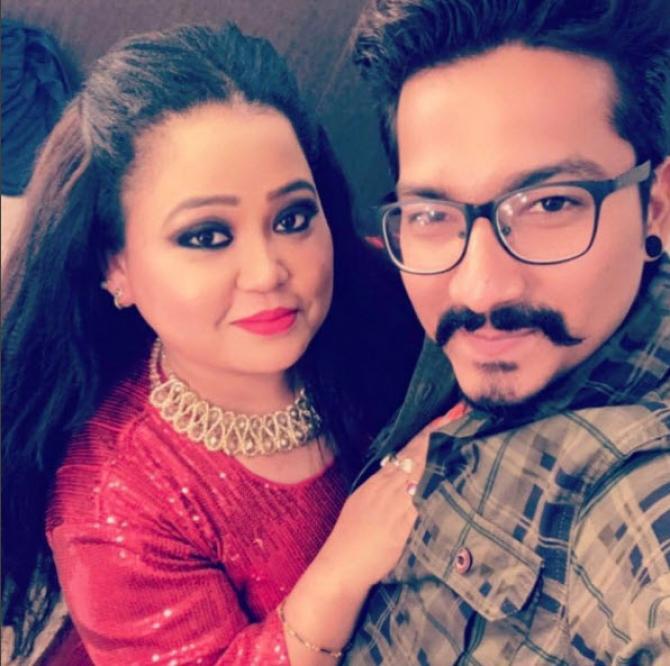 Bharti Singh turned a year older on July 3, 2020, and began her birthday by cutting two cakes at midnight. We stumbled upon some videos where the birthday girl, Bharti was seen cutting her birthday cake with hubby, Haarsh Limbachiyaa by her side. In the videos, Bharti forgot to blow the candles and it was Haarsh, who reminded her about the same. The entire scenario becomes funnier when the candles light up automatically even after being blown back to back. Take a look at the videos: Bharti ad Haarsh are made for each other. The duo has also done two reality shows, Nach Baliye season 8 and Khatron Ke Khiladi season 9 together. In an interview with India Today, Bharti had spoken about how her life has changed post marriage. She had stated that she is blessed to have a partner like Haarsh, who has been very supportive towards her work and never questions her. Bharti had also stated how even after seven years of dating, they still are each other’s best friend and gave all the credit to Haarsh for being selfless. Bharti and Haarsh have been planning to extend their family for quite some time. In a conversation with Pinkvilla, Bharti Singh had bared her heart out about her plans of starting a family and how this lockdown had distorted her plans. She had said, "Socha toh tha ki 2020 mai 20-20 khel lu." She had further mentioned that this Coronavirus pandemic has delayed her plans, as she doesn't want to take any risk. (Also Read: Riddhima Kapoor Recreates Mom, Neetu and Dad, Rishi Kapoor's 'Twinning In Black' Picture With Mommy) 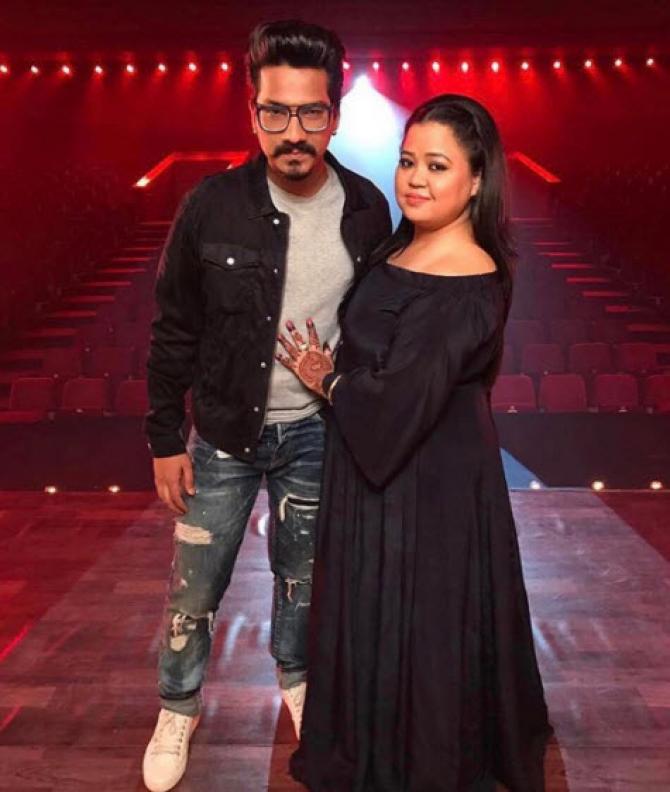 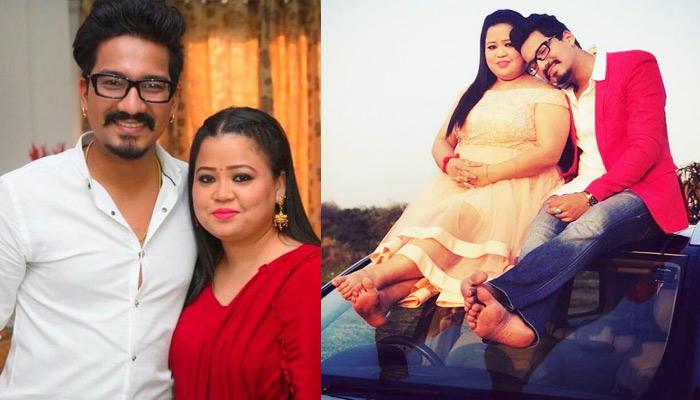 One of the famous, successful and the most loved comedienne in our Indian showbiz is none other than our very own Lalli aka Bharti Singh. The lady and super-talented powerhouse keeps hitting the headlines for one or the other reason. Bharti Singh walked down the aisle with Haarsh Limbachiya on

On Her Bangle Ceremony, Bharti Wishes For This Famous TV Actress To Be The Next Bride-To-Be