Bigg Boss season 11 is considered one of the most controversial and talked about seasons so far. This time the game plans, the smartness of the contenders and the confusion is way more than that of its earlier seasons. One of the most talked about contestants of the show is undoubtedly Benafsha Soonawala.

Recommended Read: AbRam's Expressions Seeing 'Buddhi Ke Baal’ Given By Big B Is The Cutest Thing You Will See Today 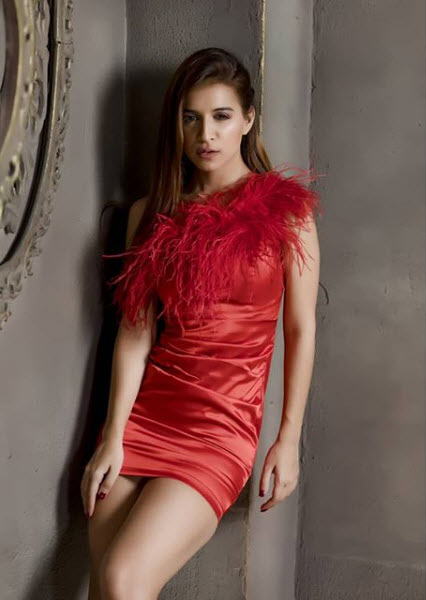 Her smart play is not the reason behind she being the talk of the town, it’s her sudden closeness with Priyank that attracted so many eyeballs. From past few weeks, she was nominated and finally, this weekend ka vaar, she got evicted from the show and was shown the door. Obviously many questions were awaiting her outside the house. So, in an exclusive interview with SpotboyE, the VJ cleared the air on many matters. 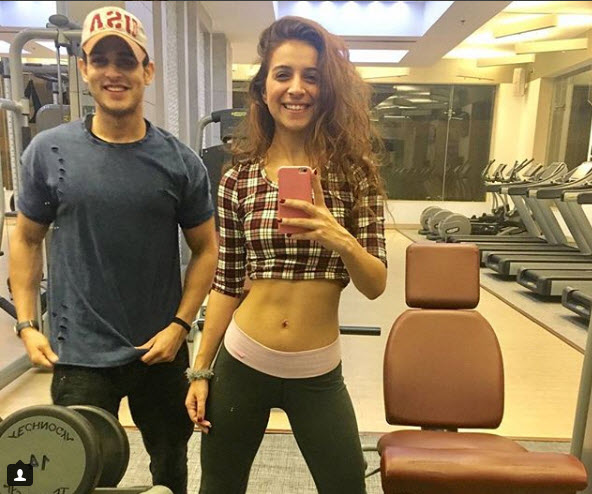 When she was asked about her relationship and sudden closeness, she was quoted as saying:

“It was absolutely nothing. Don’t know why people made such a big deal about it. I think our friendship was reduced to a joke, honestly. I haven’t said anything in any interviews until now but now I am so frustrated.” 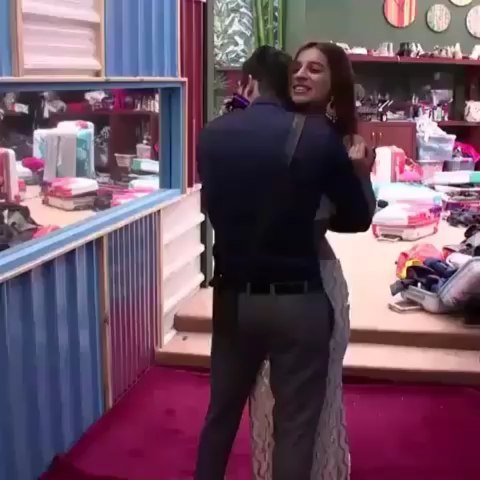 “I used to jokingly say, “Tu bahut pyaar karta hai mujhse accept karle. Tu mujhe different feel karata hai.” I was just pulling his leg. Our innocent little joke created a havoc in the house, and outside. We’re just friends. The physical stuff, him kissing me on the cheek and hugging me, were just sweet gestures. He’s a warm guy. We shared the bed, for friendly emotional support and companionship. Priyank is like my brother yaar!!!” 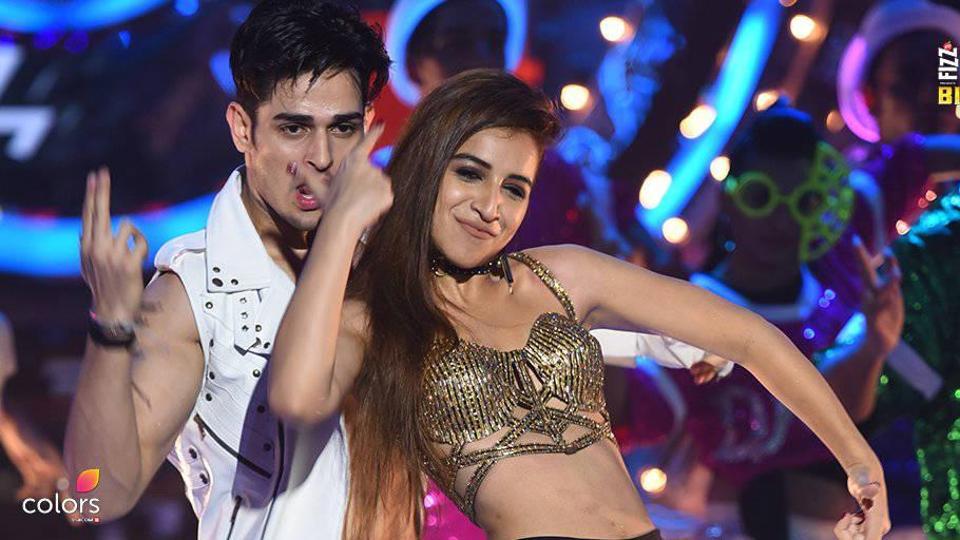 On being asked that it looked otherwise outside the house and on the small screen, she replied:

“Not my problem. You’re looking at it the wrong way. My sense of humour is vahiyat sometimes. I say and do harmless things for the fun of it. I’m not denying anything you know and saw.” For the ones who don’t know, the rumours sometime back started doing the rounds that Varun Sood (her boyfriend) asked his friends not to vote. Defending this she was quoted as saying:

“Where did this come from? When did he post anything like this? I met him, I asked him about it? He denied it. He just said usko bahar aane do. Though he was confident about me but yes sometimes he felt bad as people would ask him uncomfortable questions. He knows me, he just wanted me to come out and clear the air. He knows what kind of girl I’m. He knows my no-filter attitude.” 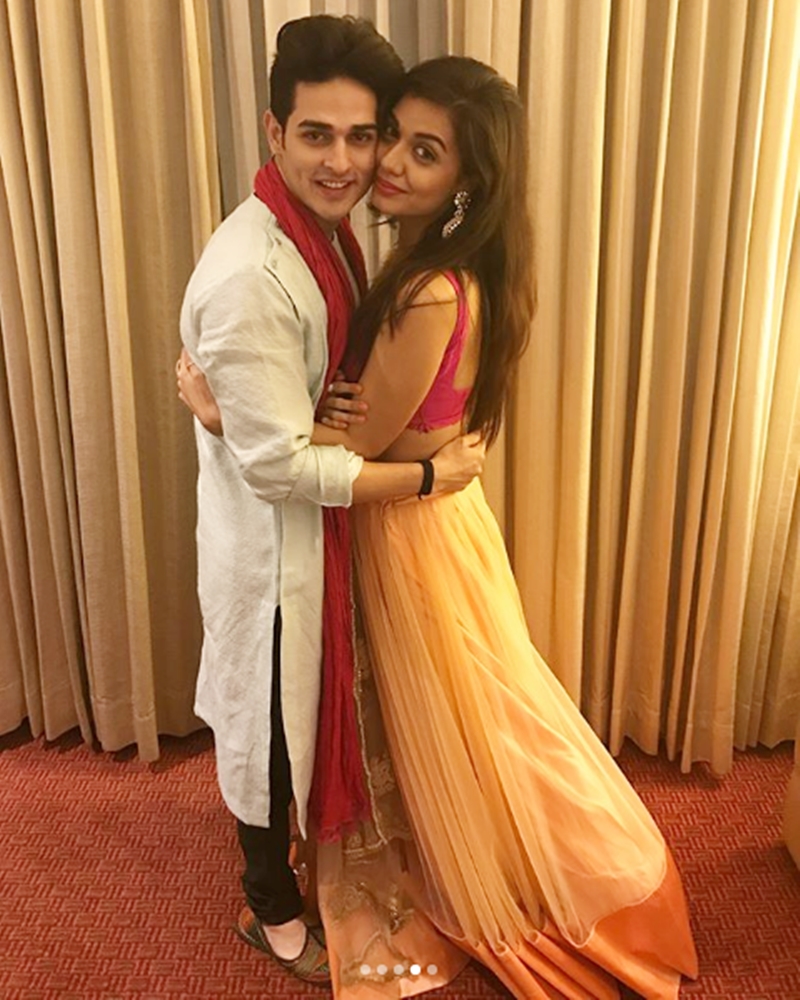 When she was informed that Priyank’s girlfriend has already broken up with him, she said:

“I am going to speak to her for sure about it and convince her. It looks wrong but it was not wrong. I don't know the matter of US waali girlfriend but if she is upset because of us, I will definitely talk to her.” Also, to let you all know that all is well between Ben (as Benafsha is lovingly called) and Varun since the two posted a lovely picture and a Boomerang video of them with amazing captions. Here’s the picture that Ben shared on her Instagram handle: 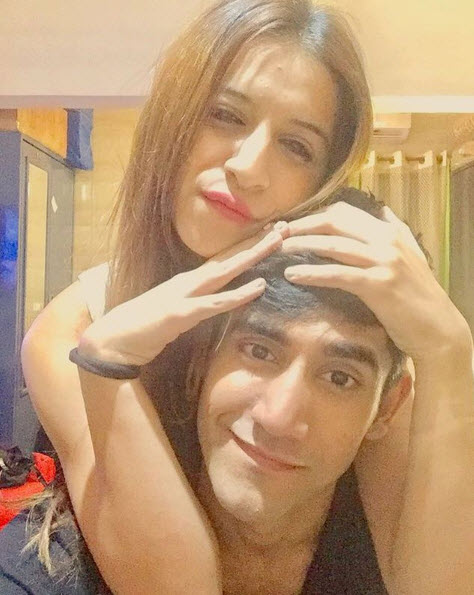 “First face after the house and GOD do I like it! I told you, trust me even when no one else does and I'll never break it, we did just that.

This is for all the haters, I'm so sorry for making you guys feel like I betrayed anyone's trust or hurt people. Interviews and I will answer all your questions. I played in the house with as much dignity and respect as I could. One thing that looked wrong to yall made you guys say so much, now that I'm back, I'll make sure I turn back all the fingers y'all are pointing towards me.

For now, there's two cuties who will stand by each other. Been through a lot together, aiveyeeinnnn hi Nahi jaane denge boss!”

And this is the video that Varun shared on his Instagram handle:

“The first thing she said after looking at the havoc and confusion created outside "bhais ki aakh sab ki you come here hug me I missed you. You played like a gem and were easily the cutest, lovable and nicest person in the house. Seriously, what is this girl. Makes me fall for her more everytime. You guys will get your answers super soon, for now I've to take her out for sushi #meribee i love you @benafshasoonawalla”

Well, Benafsha and Priank’s “friendly closeness” as they say has undoubtedly created a havoc outside as well as inside the house. We just wish that all of them stay happy in their respective lives. All you guys can stay tuned with us right here to get the latest Bigg Boss updates! 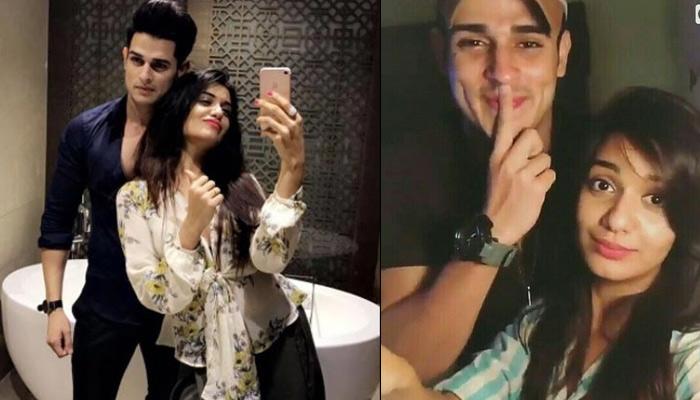 Famous Indian reality show, Bigg Boss is an amazing platform for the newcomers and the strugglers. Initially, it was restricted only to the celebs, but lately, the format of the show changed, and commoners and some moderately famous celebs were given a chance to claim the fame. One amongst those