Our celebs are all keen to embrace parenthood. After Shabir Ahluwalia and Akshay Dogra, another telly world celeb is all set to become a mother soon. We are talking about Chahatt Khanna of Bade Achhe Lagte Hain fame.

Yes, she is about to become a mother soon! She made her television debut with the series, Sachi Baat Sabhi Jag Jane. After that she was seen in Bade Achhe Lagte Hain as Ayesha, the main lead Priya’s younger sister.

She was last seen in Zee Tv’s Qubool Hai in a negative role. 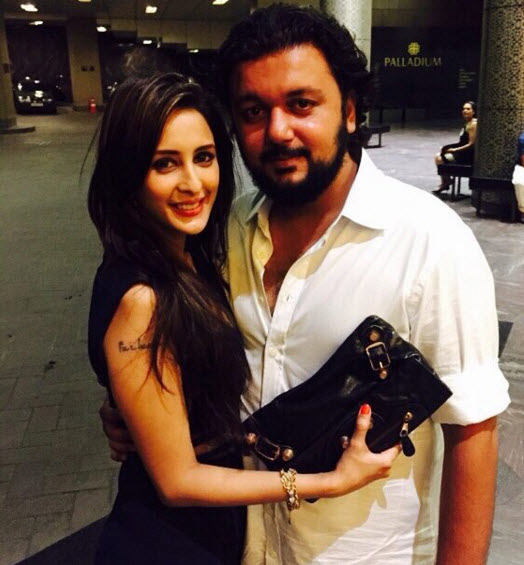 Chahatt recently spoke to a leading daily about her pregnancy, and said: Chahatt has entered her second trimester, and the baby is due sometime in September. 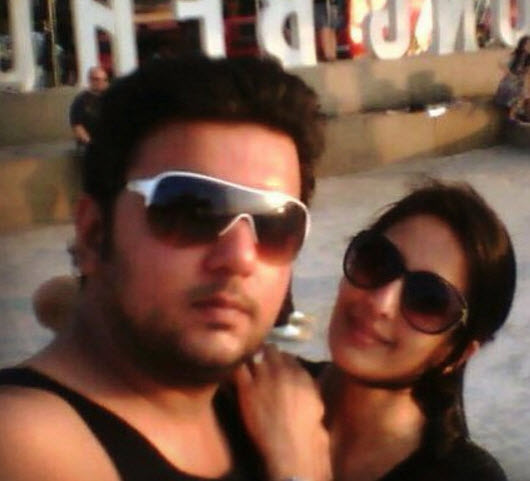 With Chahatt's looks, we are sure her baby will be a very cute addition to this list. Read: 14 Famous Television Couples And Their Oh-So-Cute Star Kids

She married businessman Farhan Mirza in 2013. She was earlier married to another businessman, but within seven months, stepped out of her marriage accusing him of mental abuse. After her failed first marriage, she was in a relationship with actor Kanan Malhotra. 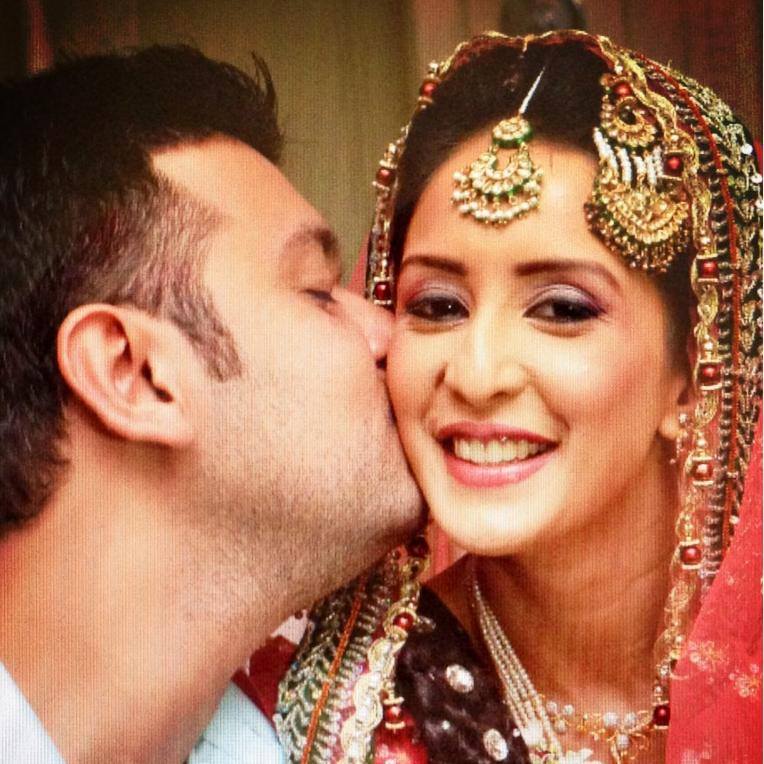 Team BollywoodShaadis congratulates the soon-to-be parents. And for more updates on your favourite celebrities, do stay tuned with us. 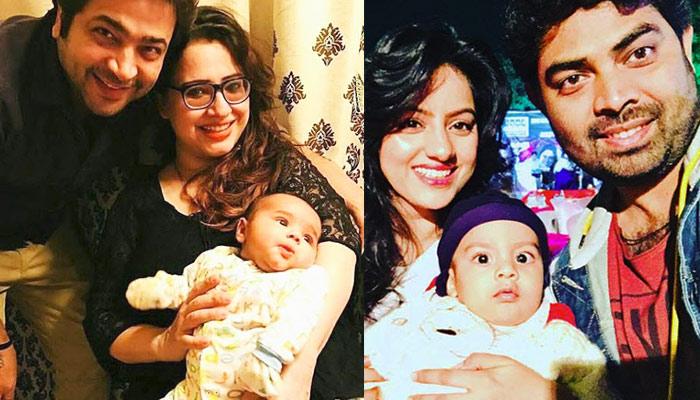 There are not just one, but many good-looking couples in our Indian television industry. Today it is not about them, but their cute little princes and princesses who we do not get to see that often. If it weren’t for the social media savvy generation, we wouldn’t have had the