In an interview, Ayushmann Khurrana talked about his North Indian upbringing and also mentioned what promise he had made to himself when he first came to Mumbai.

Bollywood actor, Ayushmann Khurrana who never shies away from sharing anecdotes from his life, talked about his North Indian upbringing. Undoubtedly, just like every other North Indian kid, he was under his parents' strict rules and regulations. However, despite being under strict restrictions, Ayushmann has a strong bond with his astrologer father, P Khurrana and mother, Poonam Khurrana.

In a candid conversation with Siddharth Aalambayan on his show, The Bombay Journey, Ayushmann opened up about being massively thrashed by his parents in his childhood. Talking about the same, he explained that for every North Indian kid, getting thrashed by their parents is quite common, and so was the scenario for him. Elaborating the same, he shared:

Jackie Shroff Reveals How His Brother Died At The Age Of 17, Shares Dad Warned Him Of A Bad News 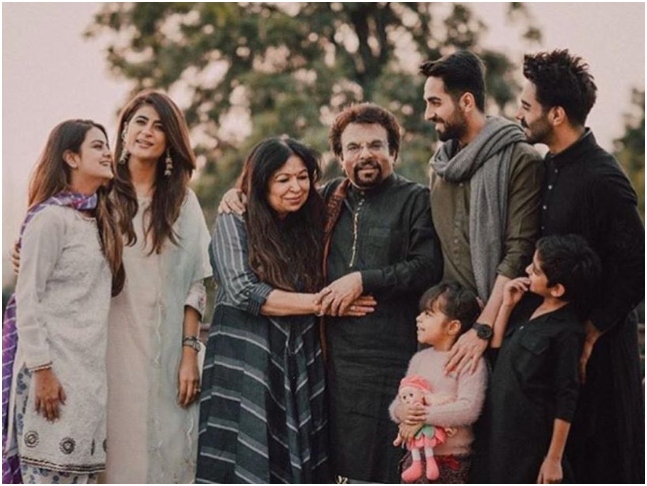 In the same conversation, Ayushmann explained how his father was very strict during his upbringing. Then, he mentioned a story when his father, P Khurrana had come to Bombay and shared with someone that one day his son would become a great star in the acting industry. At first, Ayushmann wasn't aware of his father's instinct. However, when he gradually learned about this, he feared whether he could successfully achieve his father's dream. Thus, talking about his struggling days, Ayushmann mentioned his promise to himself when he first came to Mumbai. He shared that he also had a 'Shah Rukh Khan moment' in his life. Explaining the same, he mentioned what he had in mind while coming from Chandigarh to Bombay. He said it was that he wouldn't see the beautiful beaches of the city until he got a good job. He shared: 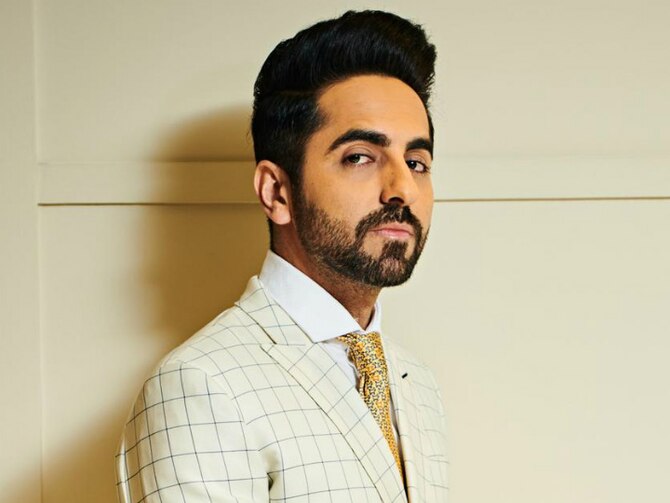 On the work front, Ayushmann rose to fame with his stint in the popular reality show, Roadies in 2004. Post this, he worked in several anchoring shows and made his first Bollywood debut with the film, Vicky Donor in 2012. He was seen in his latest film, An Action Hero, which was released on December 2, 2022.

Isn't Ayushmann's way of getting thrashed at home quite relatable?