'Nach Baliye 9' will witness the entry of wildcards in the show. Avinash Sachdev and his girlfriend, Palak Purswani are one among the new jodis entering the show to rock the dance floor. The latest season of Nach baliye is in the spotlight ever since the first episode got aired on the television screens. The viewers were up for some dhamakedar performances and spicy gossips. This year’s theme of Nach Baliye had bought the ex-couples under one roof. The gossipmongers keep their ears on each and every statement of the contestants to gather some gossip and the contestants are also giving some great masala to them.

The viewers of Nach baliye 9 will witness the much-awaited episode this week, where the wild cards will enter the show. The much loved eliminated ex-jodi of Madhurima Tuli-Vishal Aditya Singh and Urvashi Dholakia-Anuj Sachdev will enter the show again. One of the new jodis who will enter the show as a real-life couple would be Avinash Sachdev and his girlfriend, Palak Puruswani. (Recommended Read: Anushka Sharma Gives Peck To Emotional Virat Kohli After Hearing Incident About His Father's Demise) 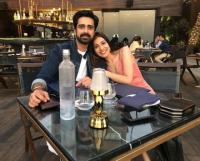 The show is being judged by the judge jodi of, actress Raveena Tandon and choreographer, Ahmed Khan. The two never leave a chance to pull the leg of the contestants and especially ex-jodis. And, the same thing will happen with the new entry in the show, Avinash and Palak. Raveena Tandon didn’t leave a chance to talk about Avinash’s ex-relationships. She asked the reason behind his split with Rubina Dilaik and taking it very sportingly Avinash revealed the real reason behind the same. He was quoted as saying, “Rubina and I were very insecure about everything in life. We never used to give space to each other.”

Once a loved couple of Tinseltown, Avinash Sachdev and Rubina Dilaik had parted ways in 2013. It had come as a shock for all their fans. Let us take you through their love story, Avinash and Rubina had met on their show, Choti Bahu and fell in love during the course of action. The two had hated each other in the beginning and didn’t speak to each other for almost three months. But soon the ice had broken between them and they started talking and eventually fell in love. (Suggested Read: MS Dhoni's Wife, Sakshi Singh Dhoni Reacts To His Retirement Rumours, Posts A Kickass Tweet)

It was rumored that Avinash had spoken to Rubina’s grandfather about her, as he wanted to marry her at that time. There were speculations that the two had secretly tied the knot, but Avinash and Rubina had denied any such rumours. Soon, trouble had started to brew in their paradise and it was speculated that the reason behind their split was Avinash closeness with his co-star. It had created havoc in their relationship and the much-in-love couple had decided to part ways. 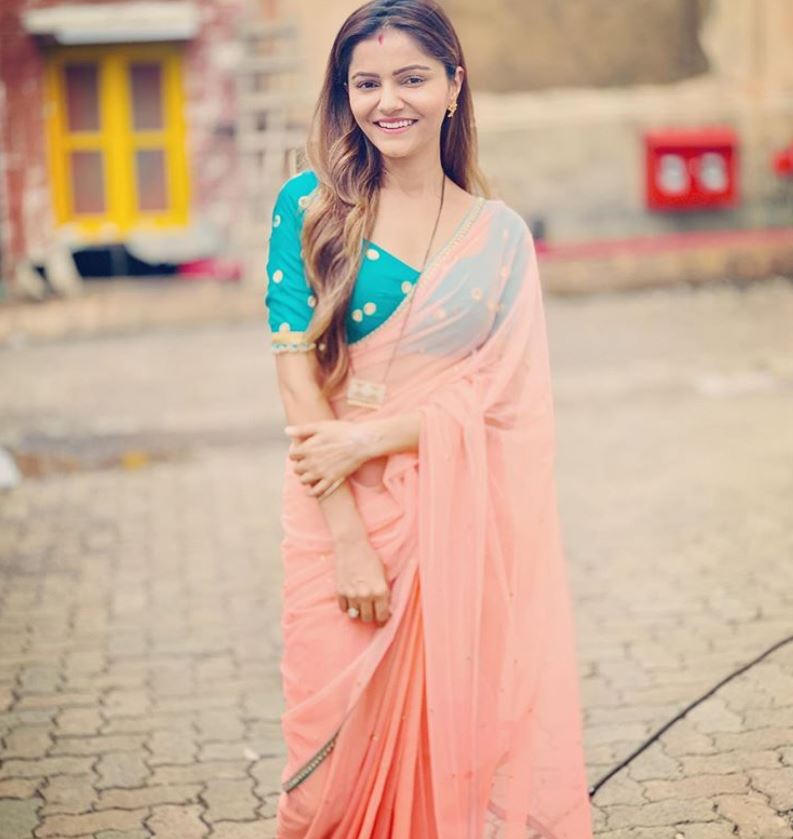 In a throwback interview, Rubina had spoken about her experience and break up with Avinash. She had quipped, “The experiences, heartbreak, and downfall in my life have made me a stronger woman. I emerged stronger. At that point in time, I didn't realize it. I grudged, sulked and asked why this happened to me. That lamenting had to come to a closure someday because that's not me. I believe in evolution. But now I am very grateful that it happened to me and I went through that bad patch in my life. Because from there on I determined to become a better person. I have no grudges, regrets and I completely owe up to the responsibility that the heartbreak happened to me. I am thankful as had this not happened, I would have not seen the beauty of a new relationship. I believe that's how we grow in life. The one important lesson that I have learned in my life is that embrace life as it comes."

They say you have to leave your past behind to start a new journey. The same was followed by the ex-couple, Avinash and Rubina. After the breakup with Avinash, Rubina had found love in actor, Abhinav Shukla and the two had tied the knot on July 21, 2018. But, on the other hand, Avinash had his share of ups and downs in personal life. Post-breakup with Rubina, he had tied the knot with his co-star, Shalmalee Desai in 2015. But due to compatibility issues, they had also parted ways and were granted a divorce in 2017. But the love bug had again hit the actor and he fell in love with Palak Puruswani. The two have been dating for almost a year now and are happy in each other’s company. Talking about Palak, Avinash had said, “I feel very lucky that I have Palak in my life, who keeps me grounded. She understands me completely.” (Also Read: Rakhi Sawant's NRI Hubby, Ritesh To Reveal His Identity On 'Bigg Boss 13', She Makes An Announcement)

Well, we wish Avinash and Palak, all the best for their journey on Nach Baliye 9.